A 100 metre food stroll in Australia 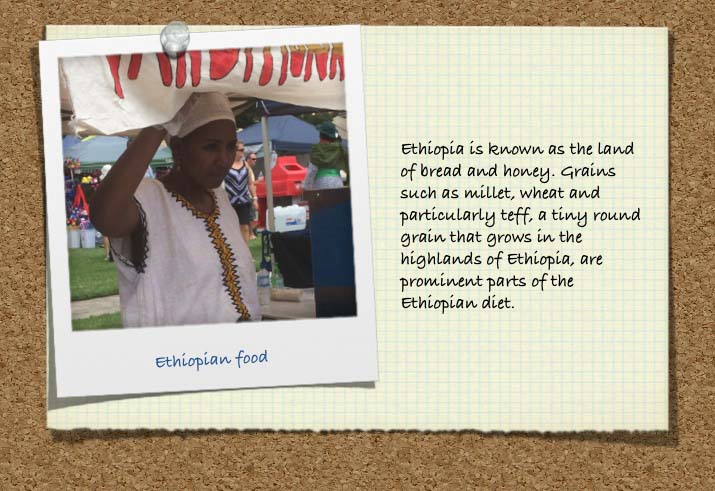 A 100 metre food stroll in Australia reveals the very diversity of food offerings in our community.

There is no denying that food is a very important part of life. When we travel or at home we like to enjoy all that is on offer. We are lucky in that we live in such a multicultural community that our choices are limitless. These are just some of the stalls in a 100 metre walk at our local markets in Australia

A 100 metre food stroll in Australia

Asian food was introduced to Australia during the gold rush of the 1800s, when Chinese prospectors yearned for the tastes of home. For many Chinese people, opening a restaurant became a more financially-attractive option than panning for gold. However, the real cultural food revolution came after World War II, when Australia opened the gates to European migration. Today, we’re quite blase about everything from ordering a pizza or eating garlic bread to selecting from the vast array of European foods at the supermarket deli.

The 1980s brought larger numbers of Asian migrants, and virtually every town and suburb now has a Chinese and a Thai restaurant. The ‘melting pot’ of nationalities in Australia has brought with it a dazzling wealth of cuisines.

Ethiopia is known as the land of bread an honey. Grains such as millet, wheat and particularly teff, a tiny round grains that grows in the highlands of Ethiopia, are prominent parts of the Ethiopian diet. 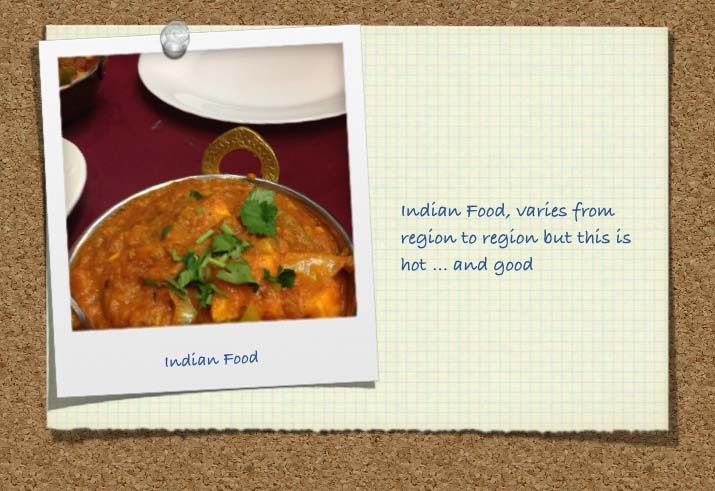 Indian food varies from region to region but this is hot ..and good. 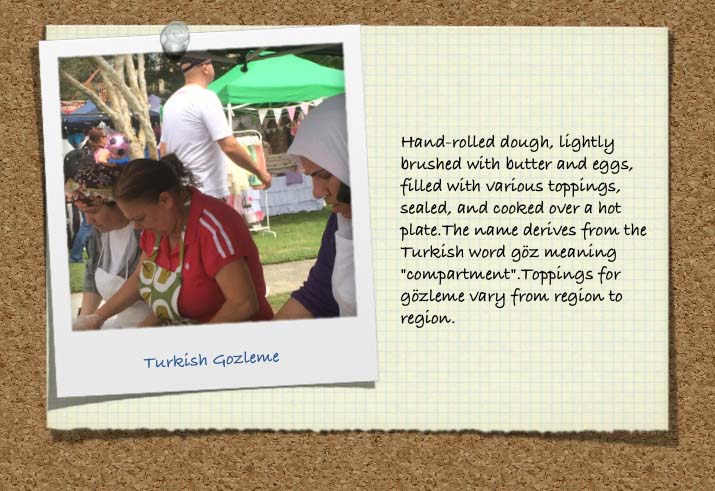 Hand rolled dough, lightly brushed with butter and eggs, filled with various toppings, sealed and cooked over a hot plate. The name derives from the Turkish work got, meaning ‘compartment’. Toppings for gozleme vary from region to region. 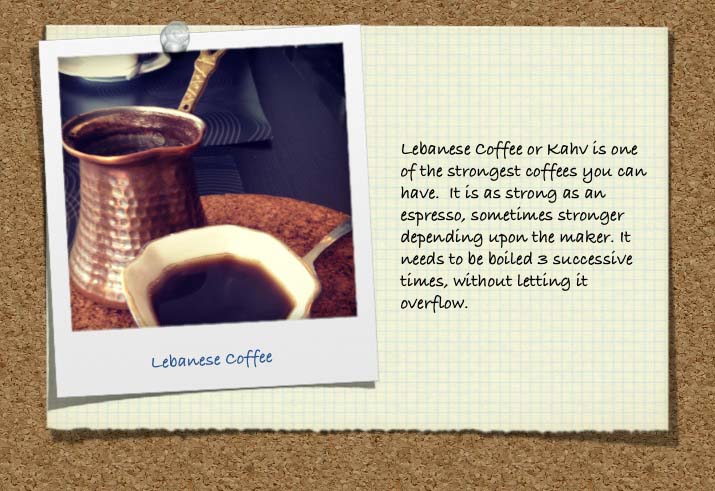 Lebanese coffee or Kahn is one of the strongest coffees you can have. It is as strong as expresso, sometimes stronger depending upon he maker. It needs time to boiled 3 successive times without letting it overflow. 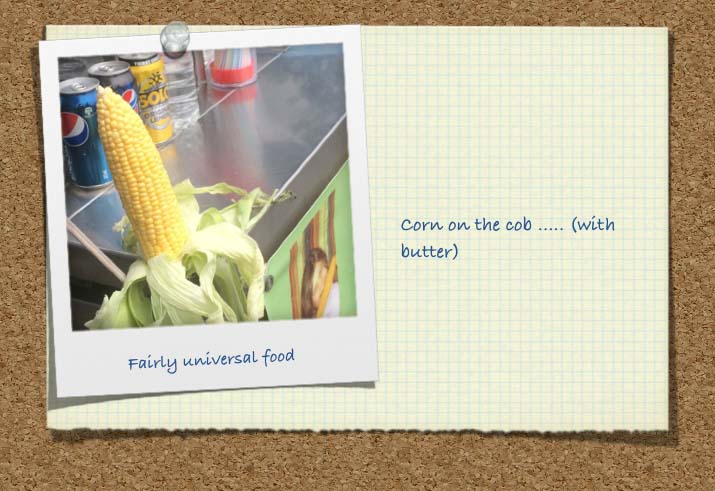 Corn of the cob …(with butter)

This is just a quick snapshot of A 100 metre food stroll in Australia.