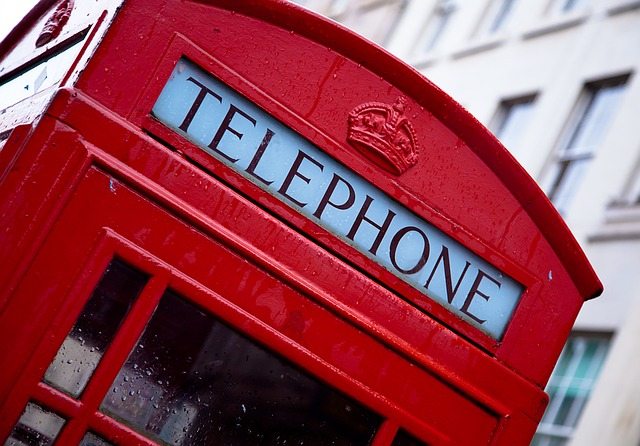 The benefits of exploring the many sights and sounds of London have been well documented throughout the years, according to Contented Traveller. But what if you’re just in the city for a short period of time. What if you’re just there, in the middle of a busy London Gatwick, pondering if you’ll even have just a brief moment to get a taste of what the city has to offer?

As luck would have it, your London layover isn’t limited to people watching, Internet scouring, and dreamland travelling.

Gatwick Airport is a huge landing field that’s the starting and ending point of 200 destinations from 90 different countries – serving more than 45 airlines. With this, it’s widely considered that this London airport is the most efficient single runway in the world. In terms of parking spaces, both North and South Terminals have invested millions to provide ample spaces for its passengers. Parking4Less, a UK-based price comparison site, categorizes these as North Terminal’s long stay and summer special, and South Terminal’s long stay and long stay plus. The airport even offers a short stay car park that’s conveniently situated in between the two terminals. But behind the magnitude of these numbers, Gatwick also functions as an ideal setting for a long yet fruitful layover. 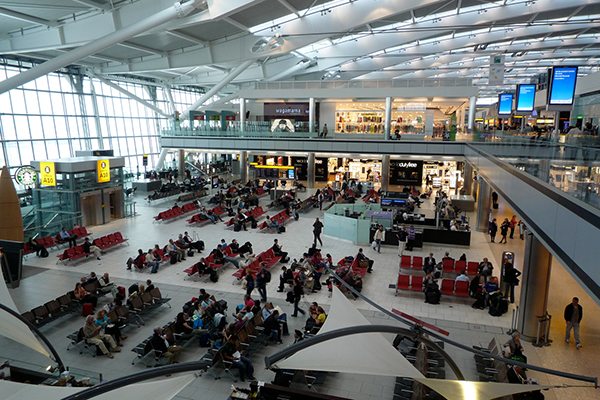 At first glance, it’s easy to get overwhelmed by the sheer size of London Gatwick, but once you step inside, it’ll be just like a leisurely stroll in your favorite mall. The airport has a number of fantastic restaurants, and fashion boutiques that cater to an array of people. You can even marvel at the masterpieces of artists such as Sir Peter Blake and William Pye. Another important thing to know is that Gatwick Airport has a plethora of cafés and bars that offer wonderful views of the runway. In the North Terminal, you can hang out at Costa, Red Lion Café Bar, or Lloyds No.1; while in the South Terminal, you’ll have Frankie and Benny’s, as well as The Bridge Bar. Aside from witnessing the grandeur of airplanes taking off and landing, you can also book quick tours to see the various tourist destinations of London. If you have more than enough time to spare, you can reserve a special Layover Tour that picks you up from the airport and back to revel at the famous sites of Windsor, Eton, and Runnymede.

All in all, a prolonged layover at Gatwick Airport may not be as bad as it sounds. With many things to do inside and places to see nearby, you can get a glimpse of London’s charm in just a fraction of time.