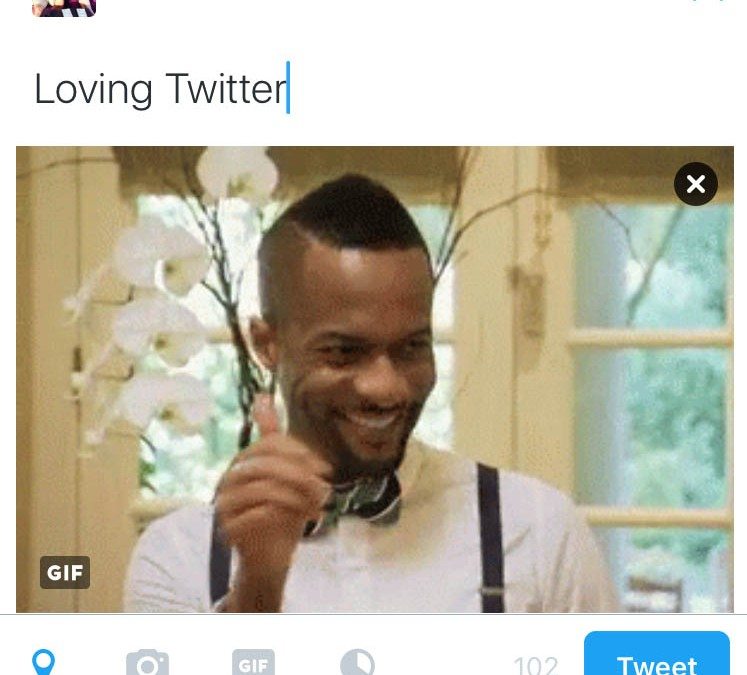 These are 4 Reasons I am Loving Twitter, right now. I like Twitter, and it was probably the first social media platform I sort of got a handle on when I started travel writing nearly 3 years ago for our site Contented Traveller. I say sort of because in reality I wonder whether I have a total handle on any of the social media sites, but we seem to do ok. I like it for our business of travel writing, and we make excellent contacts through our Twitter account @GordyandPaula , to help us bring new and exciting destinations and experiences to our many readers. That’s enough marketing for us, so exactly why is Twitter exciting me more than usual at this moment.

.Puerile as these reasons may seem, I have been having the best time playing on it, and I am not talking gaming, or even working. I am loving the real-time immediacy that Twitter is providing me. Don’t I wish Twitter was paying me to say this? Twitter, you probably know my email so if you want to pay me, by all means, contact me.

For some reason, after our recent two months in the US, Gordon and I are hooked totally on the US Elections. We know about GOP, Democrats, Trump, Little Marco, Ted et al. ..and the crazy thing is we are Australian. We know the difference between a caucus and a primary. We know when the debates are on, and we watch them. Sort of. I listen as I follow Twitter and the hilarious, and often vitriolic comments that people tweet. And I love it. Hitting Live as opposed to Top gives the most biased, insightful and sarcastic comments, that they make me feel like an amateur.

I do not get a lot of time to watch TV because I do work hard. I do however have the TV on in the background of an evening when I work. One night I received a text from a friend of mine to tell me to switch to a channel, to watch what he claimed was the worst reality show he had ever seen. So we watched it together via text messages. Gordon thought we were idiots and got annoyed at the constant beeping of the messaging that he could hear from his office. But whatever.

This is one of those reality TV shows on in Australia, where two people meet for the first time, with the potential for a date. We did tear people to shreds on that terrible TV show that night by texts. The next week my friend was at a business meeting, so I watched it on my own. Sort of. I had it on and watched it through Twitter. Again, my amateur status was obvious as the millennials blew these people out of the water. I learnt new things like someone was friend zoned, which is a semi-polite way of saying there is no chance that I am going to date you, but let’s be friends. Not. I don’t’ participate because they are brutal, but cried laughing and also admired that the respondents were almost correct in everything that they said. Brutal, but accurate. So I am Loving Twitter for making this such a fun night, and a chance to have a break.

Closely associated with the witticisms of the politics in the US, and the dating in Australia is that good tweeters are very fast at pulling up brilliant GIFs, – those animated expressions of an emotion; think eye rolling, etc. and the etc.is even better. 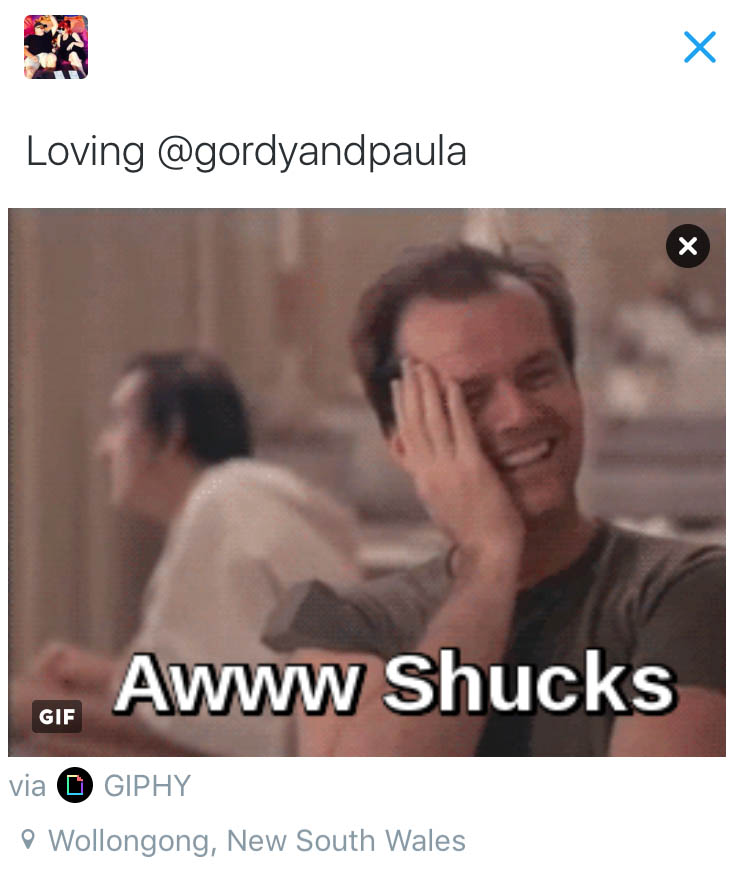 Traditional Media is pretty slow with telling you what is going on. Twitter, however, is very quick. Moments will tell you the breaking news, and a quick search via a hashtag will let you know more than you will hear on the radio or TV. It is immediate, and often inaccurate, but if you sort the wheat from the chaff, you tend to find out something fairly quickly.

Not too long ago, Gordon and I were walking across the road to the beach, and there was a scream of police cars that nearly knocked us over. Next thing a man came running towards us and then jumped a fence. A quick Twitter search showed us that it was an escaped criminal on the run and that the getaway car had crashed at the beach in front of us. Yes, I walked with my mobile/cell to know what was happening outside my front door.

So if you were not sure that Twitter had so many entertaining uses, then I hope that I have helped you out.

See what I also had to say about Why I Love Facebook, and Why I Hate Facebook

These are the 4 Reasons I am Loving Twitter, right now. How about you?