5 things I DON’T miss about Australia when travelling 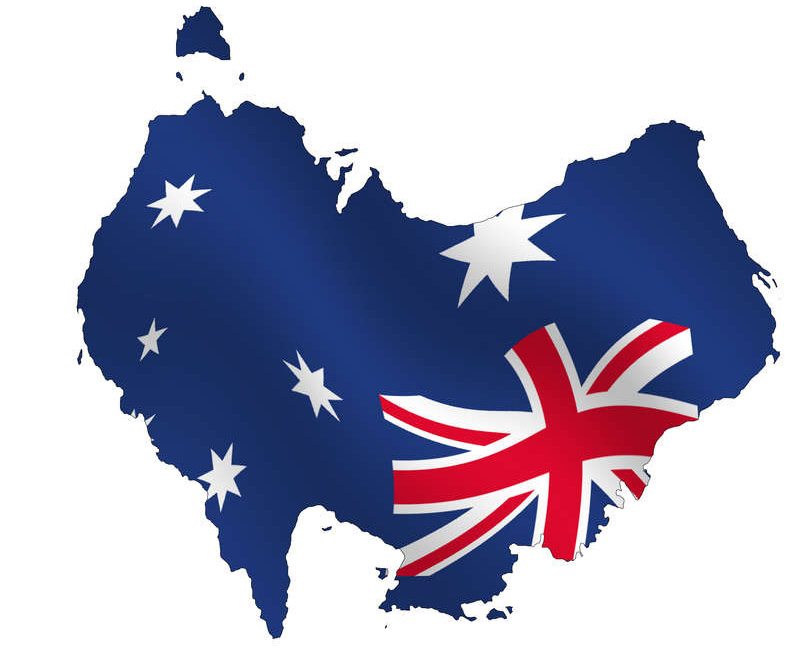 Flies, mosquitoes, spiders and snakes, cockroaches and sharks for a start.

Australia is home to some of the world’s deadliest animals. In many respects we grow up with an awareness of and healthy respect for being careful around some of these. There is ample information given to us to know what is deadly and what is harmless. We give funnel web spiders and red back spiders a very wide berth. Simple huntsmen spiders that are constantly in our houses are not an issue and pose no threat. We have however, had people staying who have threatened to pack their bags and move out, if we didn’t get them out of the house. We (my family) don’t kill them; we just move them outside with a gentle nudge with a broom.

Snakes are another issue. I for one can cope with spiders easily but snakes, not a chance. Red belly black snakes, tiger and brown snakes are to be avoided. True story; my niece woke one night not long ago and was using her mobile phone as a light to get a drink of water from the kitchen. She sensed something move and saw a snake outside of her parents door. She screamed and hopped up on the breakfast bar. My sister and husband woke to this and saw the snake and jumped up on their bed debating what to do. They called the police to ask advice that sent a squad car over. One policeman joined my niece on the breakfast bar, while the policewoman dispatched the snake. And they live in the city

Flies are not deadly just damn annoying. We have lots of flies, which is where ‘the great Australian salute’ originated from as we are constantly brushing away these creatures. There are many theories as to why Australia has so many, but one with some creditability is that flies like to breed in moist dung and Australia has lots of sheep and cattle. Mozzies are a damn pest and are more attracted to some people that other, namely me.

Cockroaches – are just a pest and deserve to be permanently got rid of. They seem to like everywhere in Australia. Cane toads are also a bit of pest up north.

Sharks, yes we are aware and alert when that shark siren goes off at the beach. But we don’t go to the beach thinking that a shark will get us. We have the best lifesavers and the best aerial patrols to alert us to a risk. However it is nice to go for a swim and not thing that Jaws might be loitering about.

So I do not miss any of our dangerous and deadly animals when we are travelling. 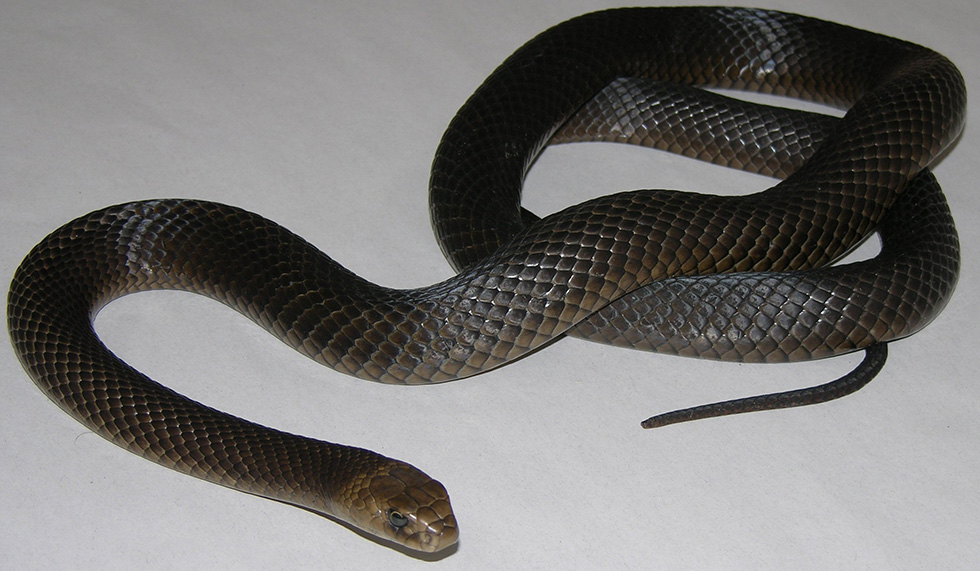 We are a nation with rules for everything that you can think of. There are rules for driving, drinking, walking, peeing, you name it and Australia has a rule for it. Unlike other countries where things like a red light are a suggestion only, yes Asia I am talking about you, in Australia we don’t take suggestions lightly. Be aware that we like (not literally) our rules a lot apparently and it worth being very familiar with them, so I do not miss all of our rules in Australia. 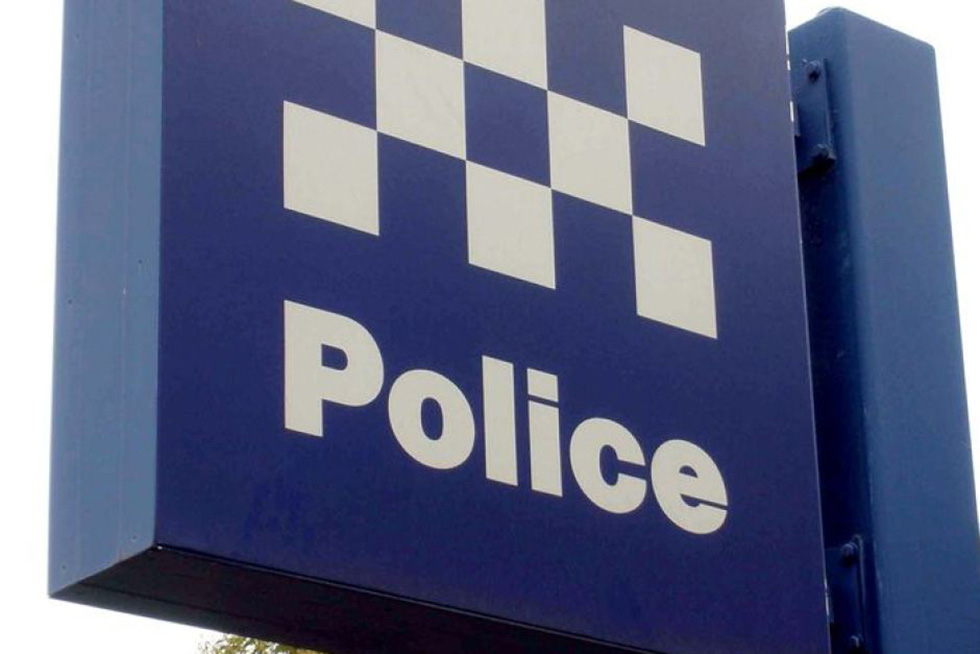 Australia is expensive so when we travel we are delighted with the prices, so we don’t miss the cost of everything in Australia. It is actually one bonus for being so far away from anywhere that when we do ‘get’ somewhere we are very pleasantly surprised at how reasonable the prices are. It makes coming home and paying twice what we have paid overseas difficult. 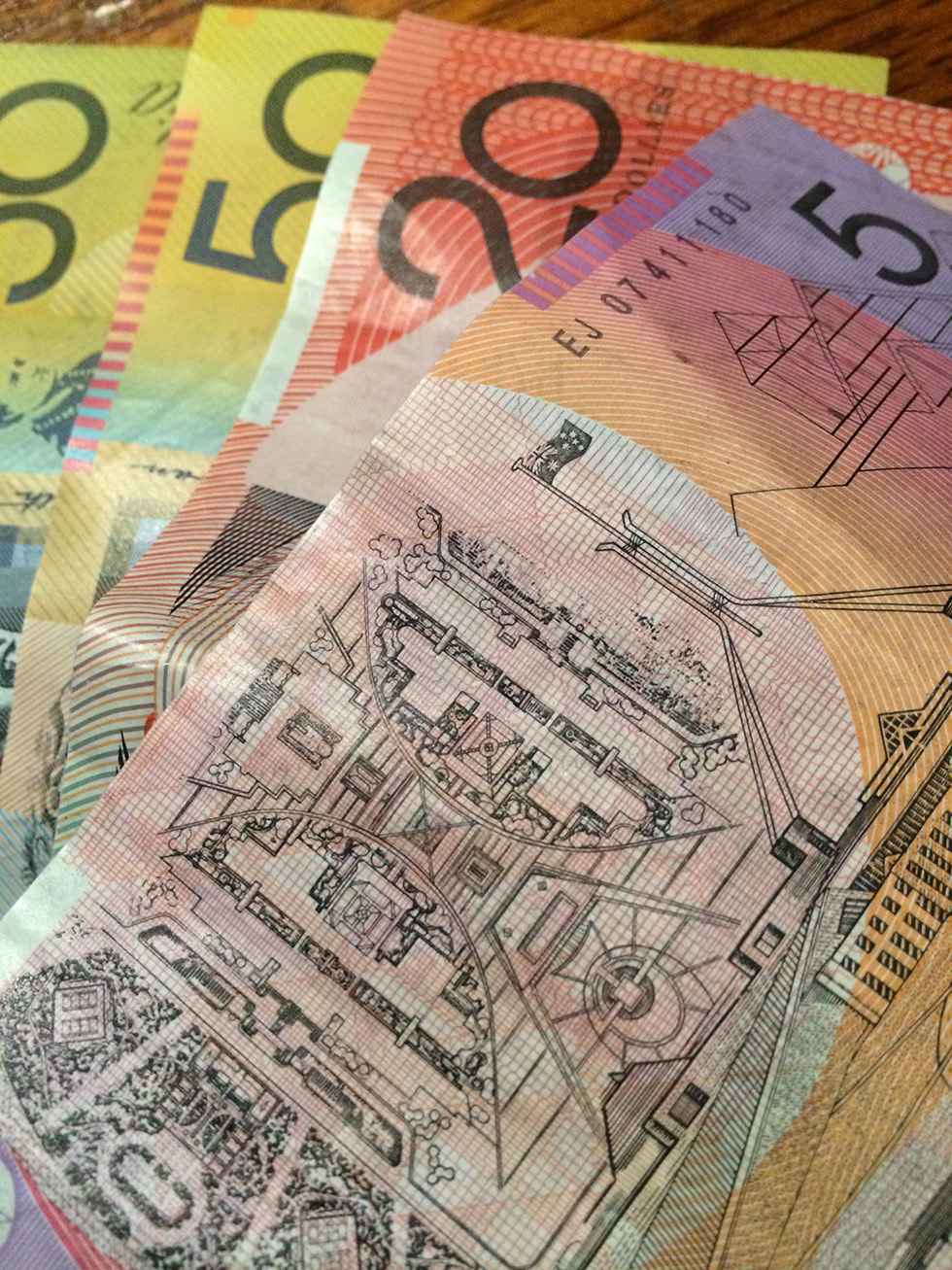 I don’t miss Australian public transport because we don’t use it, with the exception of the Sydney ferries and the trams of Melbourne and Adelaide, which we love.  We don’t use the buses and trains because our system is not very reliable and not overly great. When we see how schmick, which in the Australian urban dictionary mean anything sick, cool, tight or excellent, the transport systems are in other countries we wonder why ours is so lacking. Japan has it nailed with all of their trains, unless a natural phenomenon closes the lines and then they are at a complete loss. Turkey has the most efficient bus services I have ever seen. Trains that we have experienced in Germany, Italy, Austria, Netherland, Switzerland and more are just totally efficient. Australia’s are not, so needless to say I don’t miss it our public transport. 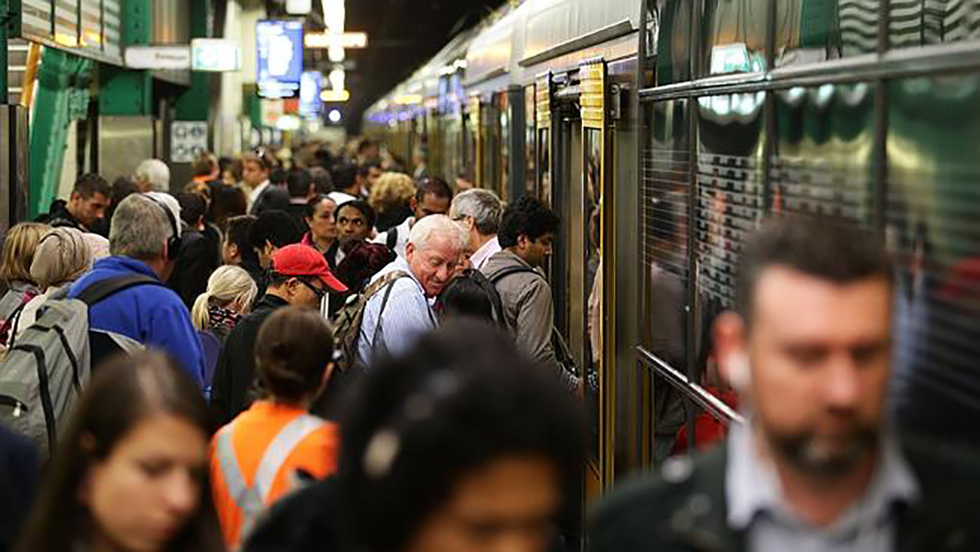 Isolation – we are a long way away

When we are travelling I do not miss the fact that we live so far away. It is very true that I love my country Australia very much, but we are just so bloody far away. At times I would like to be just a bit closer to more things that I want to see and to do without enduring a long haul flight. For us an 8 hour flight is a quickie. In saying that we do feel quite unique in being far away but sometimes it would just that much easier.