5 Top Things to do in Casablanca 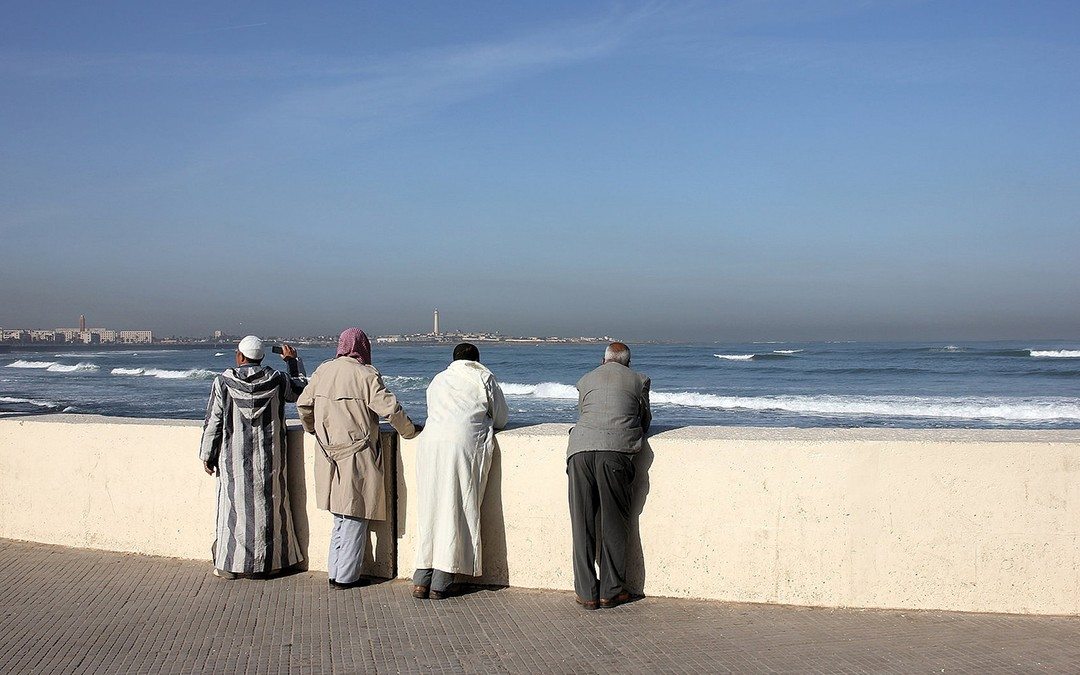 These are the 5 Top Things to do in Casablanca. Famous in fiction for the movie that bears its name, Casablanca is not so much a Hollywood romance destination as a bustling melting pot of a metropolis. Morocco’s largest city is culturally, geographically and financially essential to the continent of Africa and boasts one of the largest ports in the world.

This makes it one of the more modern cities of Africa, melding a range of cultural influences from throughout the ages that you can explore with as a group of friends or through solo travel tours, such as those with Gypsian Boutique Tours. But if you’re looking to spend time in Casablanca, these are five things to do to capture the essence of the city.

Located on the seaside, this colossal mosque is everything you hope for in architecture and design but larger. Intricately incorporating exquisite tile work, marble, granite and even chandeliers, the mosque was completed in 1993 and is one of the largest in the world.

More than 100,000 worshippers can gather there at any time, with a laser atop the world’s highest minaret pointing to Mecca. The expansive building is built partly on land but extending over the ocean and includes a view of the Atlantic seabed beneath the promontory. 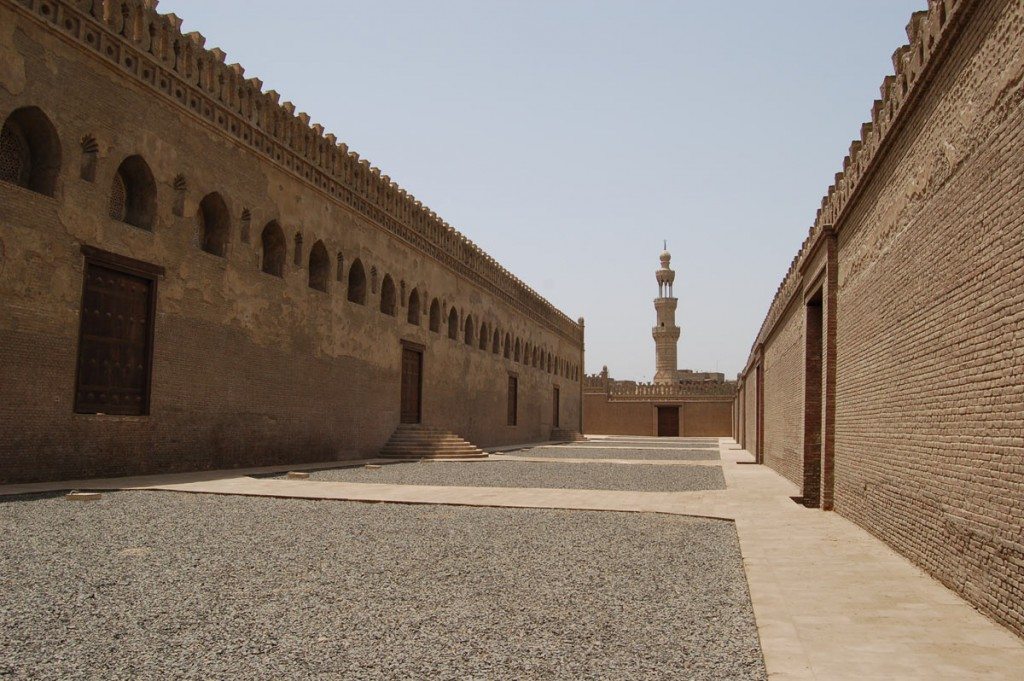 They say to understand Casablanca you need visit the Medina, a labyrinth of alleyways and paths that capture the heart of the old city long before the French influence that dots so much of the city with its art deco style. The area is best entered through the Marrakech Gate and boasts a bevy of true craftsman and residential reality. Delve deep enough and you might even discover the old Portuguese fortress. 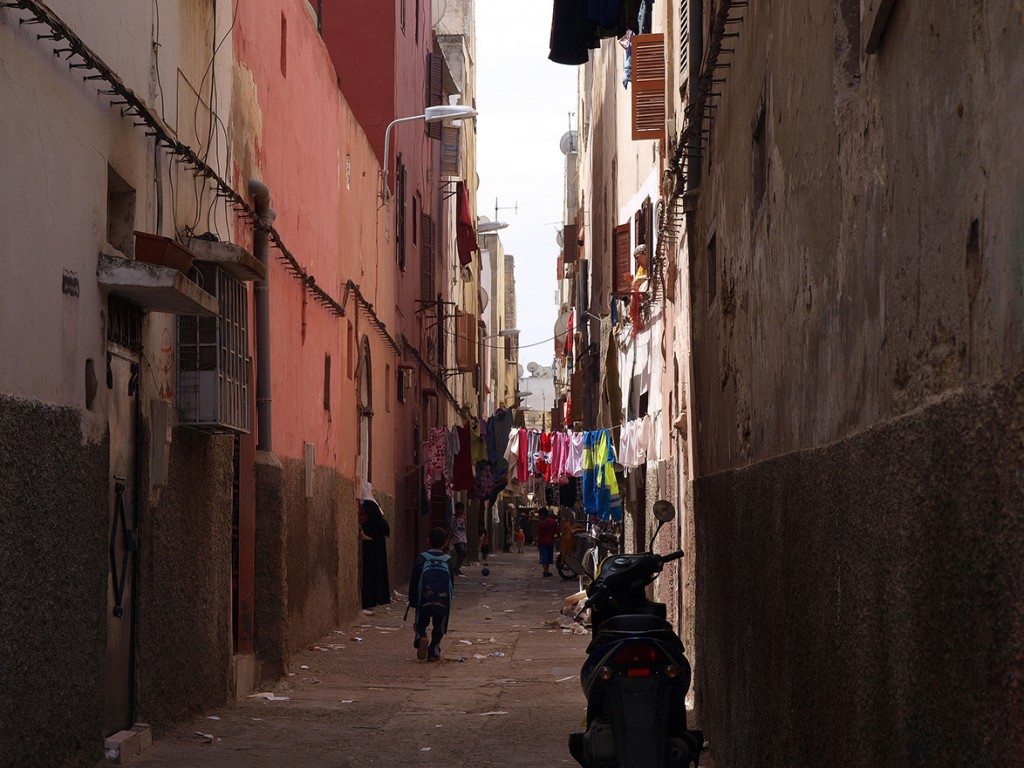 The seat of Moroccan administration, Place Mohammad V draws admirers to its fountains, statues and architecture, which reflects a new image mapped out for Casablanca in the 20th century. Evenings see the plaza become a hub for people taking a leisurely stroll, while at various times of the day the fountain becomes a spectacle timed to music. 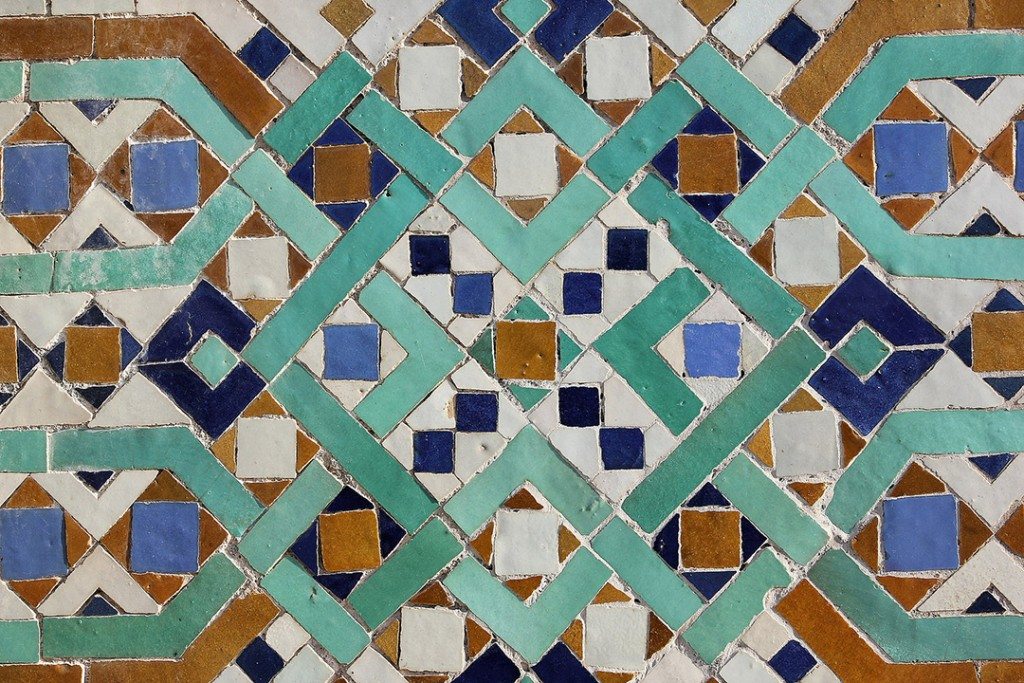 The white city on the water

Casablanca sprawls along the seaside with Boulevarde De La Corniche a fabulous way to get the feel of the seaside. Visitors can walk from the marina, passing the Mosque, the lighthouse, ice cream eateries, beaches, cafés and restaurants while enjoying sunset over the Atlantic. 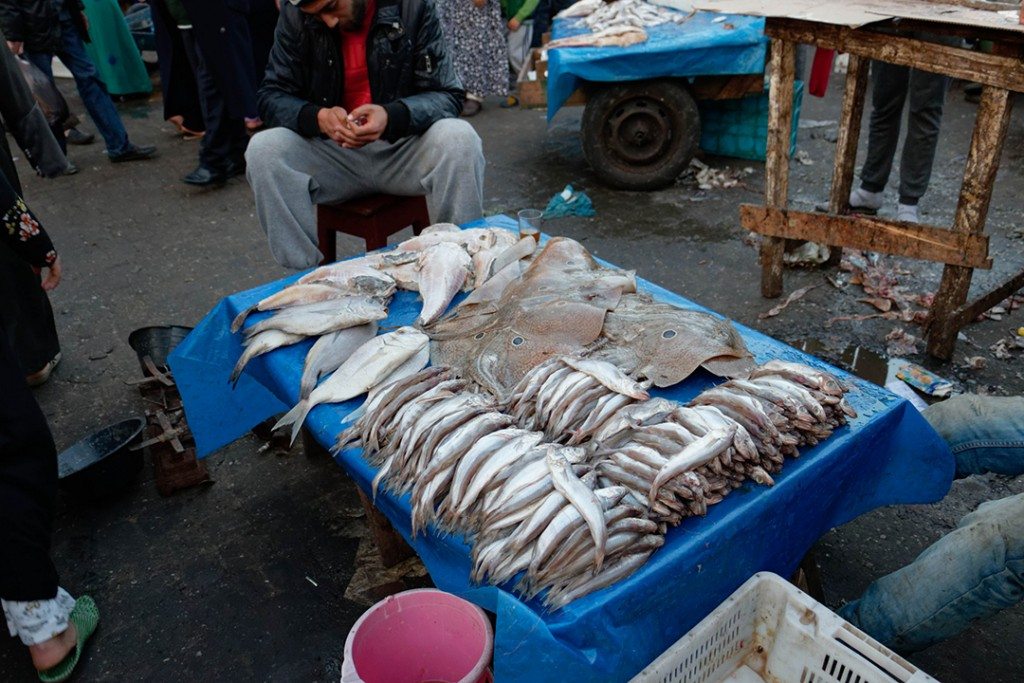 If you can’t resist the urge to “Play it again, Sam” and channel some Bogart and Bergman, then Rick’s cafe near the Medina is a must-see. Built in 2004 to replicate Bogart’s bar in the movie, Rick’s Cafe is housed in a traditional Moroccan grand mansion, near the Old Medina, with the in-house pianist more than willing to tinkle the ivories to the tune of “As Time Goes By”.

For its history, influence and importance, Casablanca is a must-see on any trip to Morocco and a great introduction to the flavour of the country. These 5 Top Things to do in Casablanca will give you an excellent introduction this fascinating city. It seamlessly melds European influence with the Moorish, making this the gateway to the more pronounced splendours of Morocco. 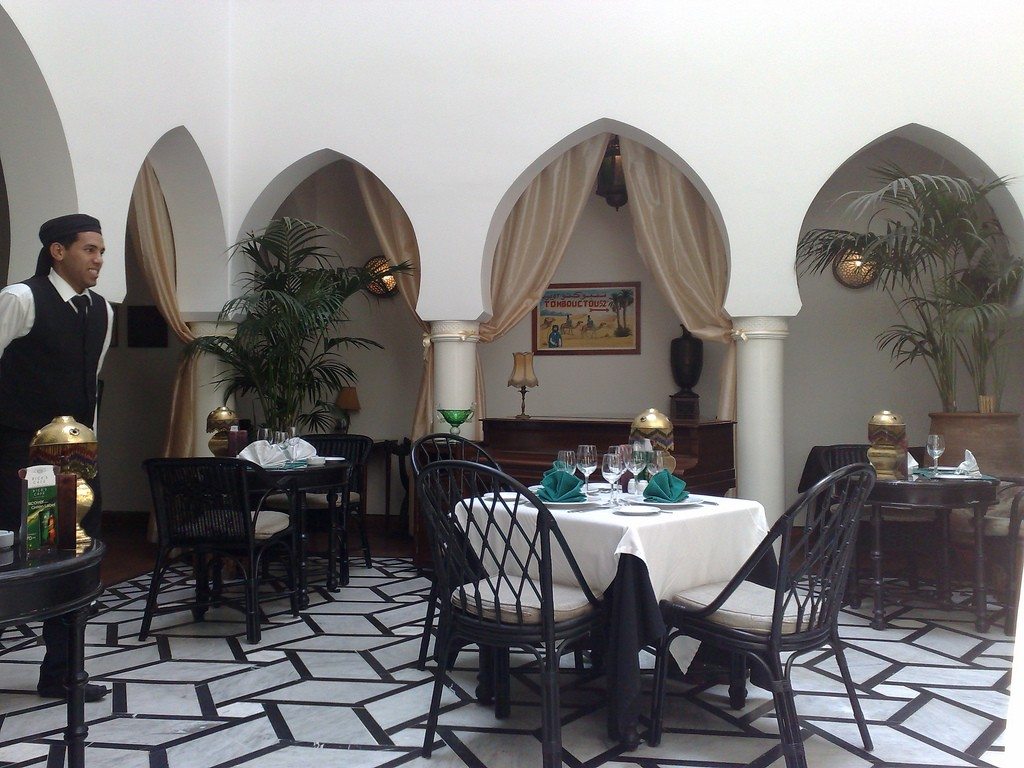