Why Arts and Culture matters. 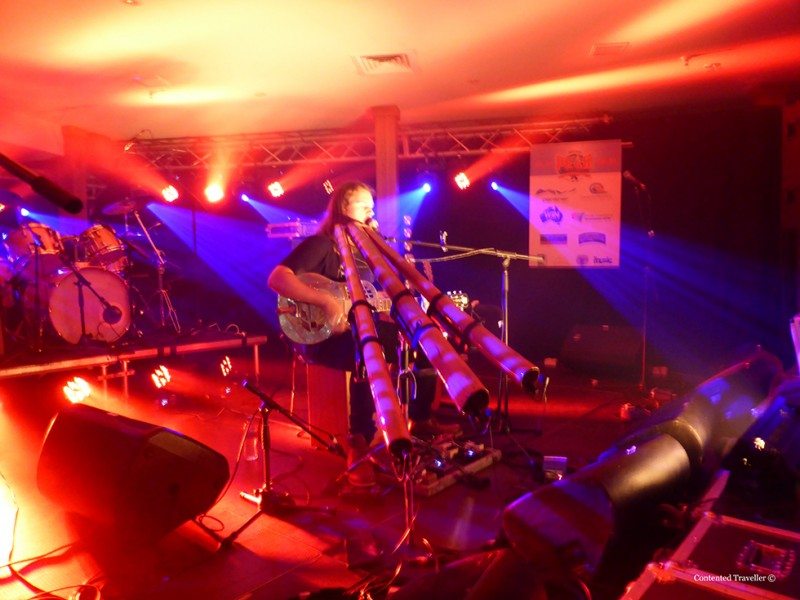 Why Arts and Culture matters.

3 days, 17 bands and a juggling workshop.

We have just returned exhausted yet exhilarated from a music festival where in 3 days we saw 17 bands perform at the Peak Music Festival, at Perisher in the Snow Mountains of NSW. This was to herald the start of the snow season but because of our endless summer, none of us were expecting snow and were not disappointed bar for a light dusting on Saturday night. It will come. It didn’t matter as everyone was there for the sheer diversity of the music. There were 40 performers over 9 different venues and workshops being held by the artists to help others to fine tune their skills. 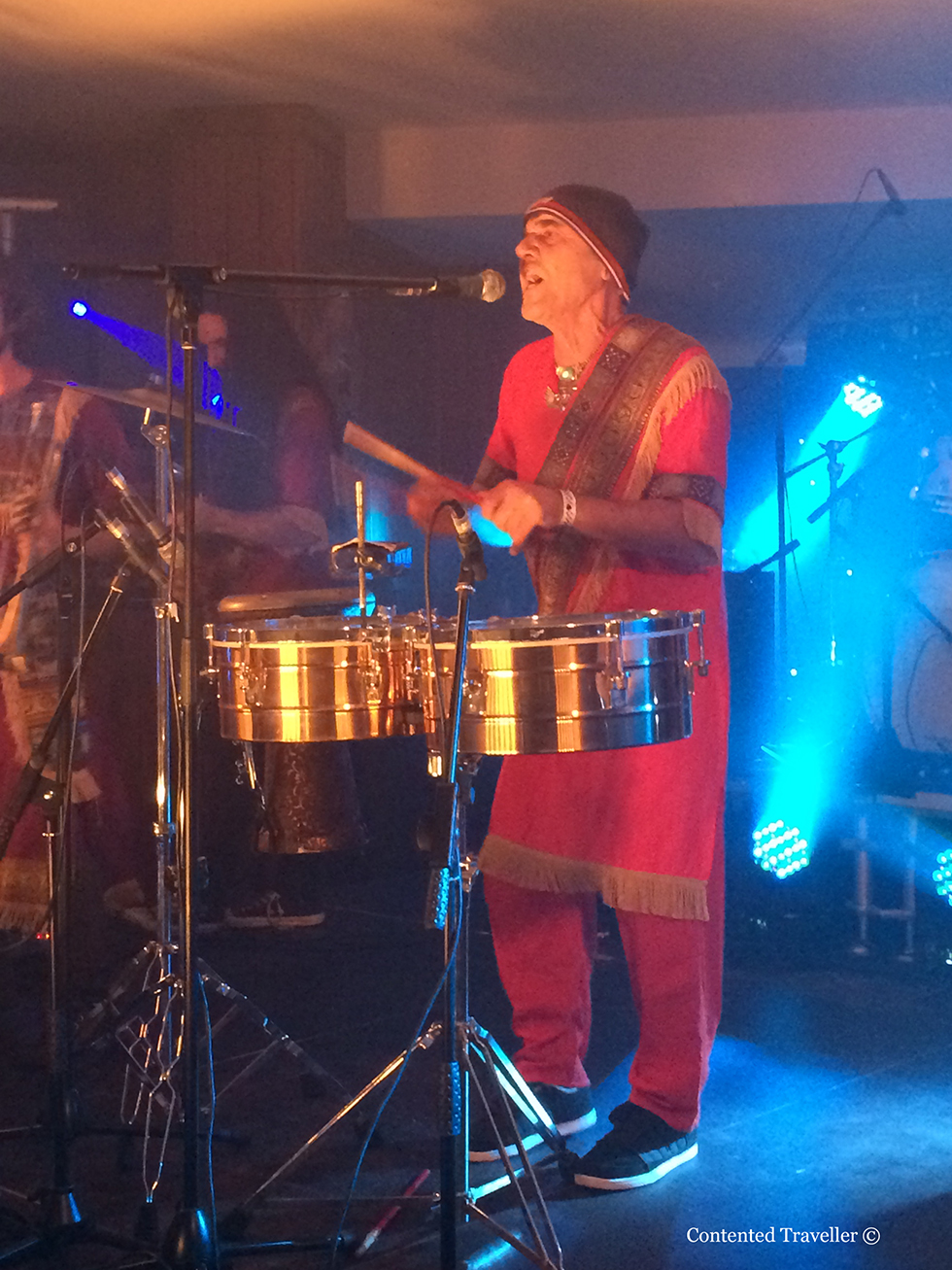 Anyone following us on Instagram would have seen our photos of some of the most unbelievable talent that there is in Australia. While this was just one of the many music festivals in Australia held over the Queens Birthday long weekend, it is amazing that we have so much diverse talent. I am by no means naive enough to think that this is exclusive to Australia only and it just begs that people do appreciate how very important arts and culture are to a community. I am talking to governing bodies here. 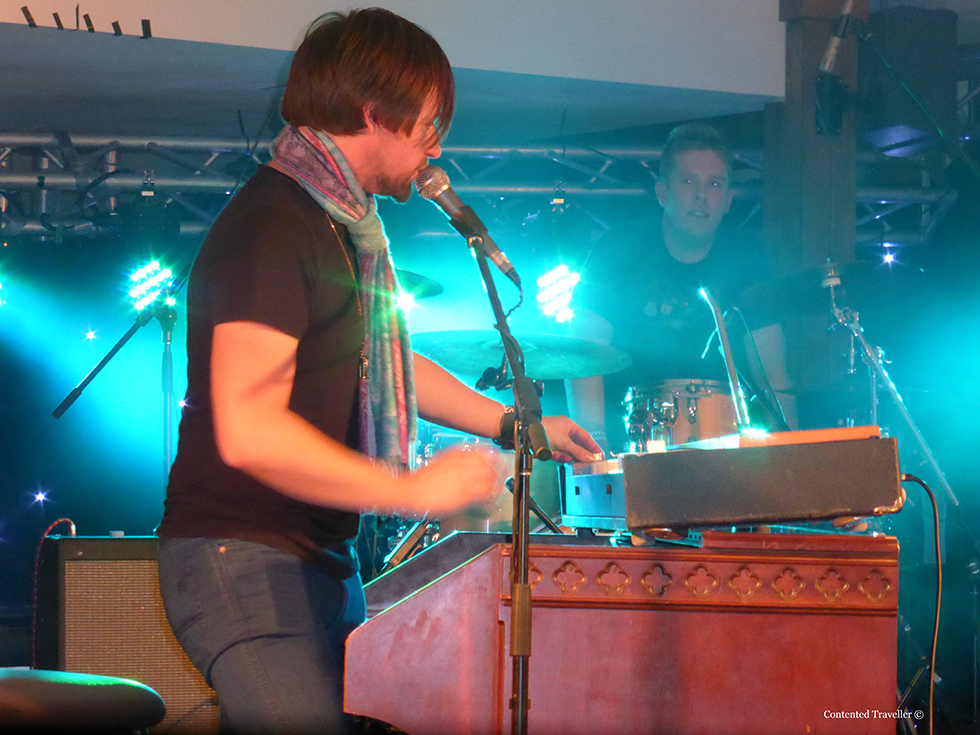 I have an issue with how short sighted some bureaucrats are, who don’t place much credence on arts and culture and who see it as a luxury to their funding programs. Before we came here I heard one of our Council Members discussing funding of the arts and culture program for our city. He said of budding artists, let them do it tough until they make money, then we should help them. They are not good for business and making us money. I cannot believe how far off the mark he is. Maybe he should have seen our own local band perform at the festival, a band, which consists of children through to adults on many instruments who entertained the crowds all over the slopes and who also learn from others.

We know that funding of anything is problematic and are not naive enough to not recognise that money can only go so far and that there are vital infrastructures that need funding. Education and health certainly need funding. Arts and culture however also need to be recognized. Arts and culture give a sense of place and of history and a way of understanding what is going on. 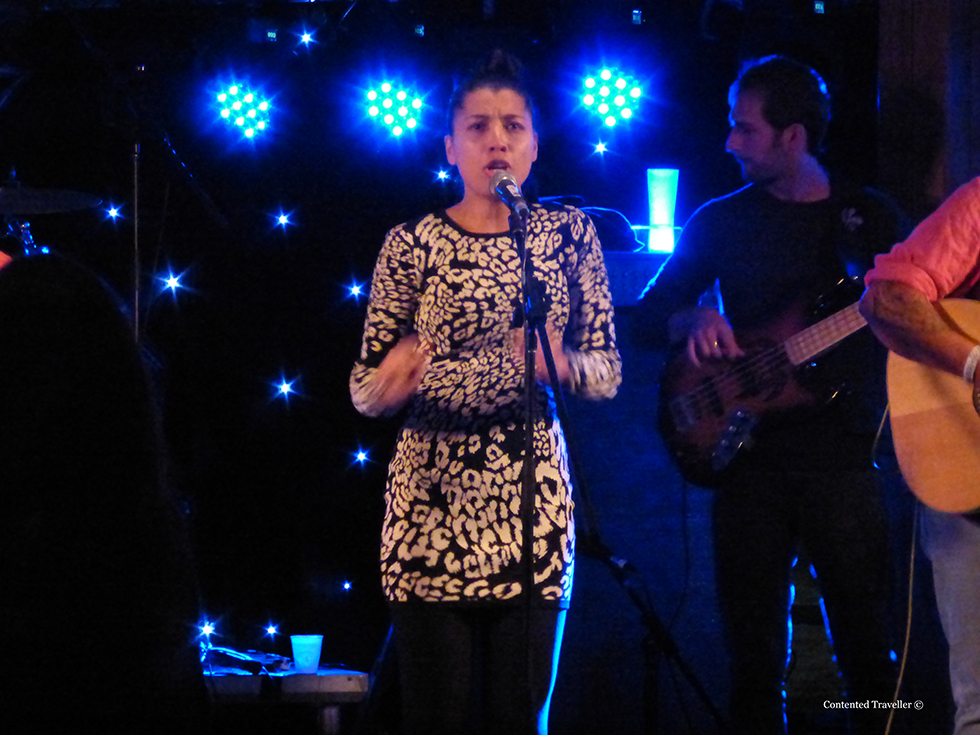 If it comes down to economic rationalism then policy makers should think a little bit. How much money is spent by people on music, concerts, festivals, art works and books for example? We spent money this weekend. We stayed there and we ate there and we are not the only one’s who did this, and this was but one of many festivals going on. This we seem to me to make total economic snese if nothing else.

Of the artists who we saw of every age and different musical genres, I hope that they have received and still receive some type of assistance in helping them move ahead. If there is such a thing as talent envy then I have it in large doses.

We saw an Ethiopian band, an Australian bush band, and an Assyrian band who hit it out of the ballpark and were responsible for me being so sore the next day from dancing so much. We heard some Celtic bands, bluegrass and an Afro orchestra as well as a hip hop band that had us aching yet again. 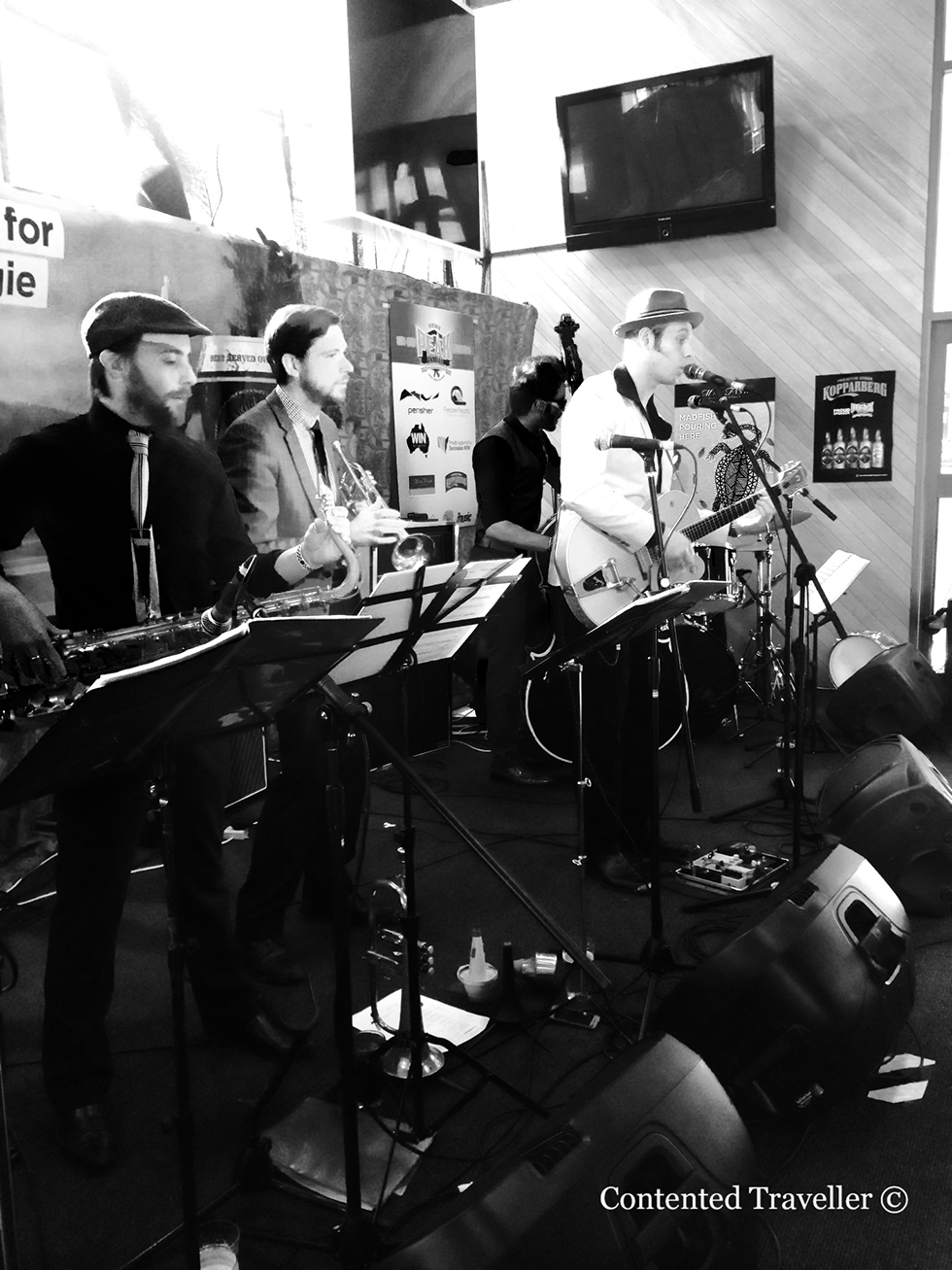 What was so very impressive however, was that these artists were giving back. They were holding workshops in singing, playing various instruments in even juggling. They were helping others to tune their skills by sharing what they have learnt. If that doesn’t make policy makers listen and take note then I just don’t get it. 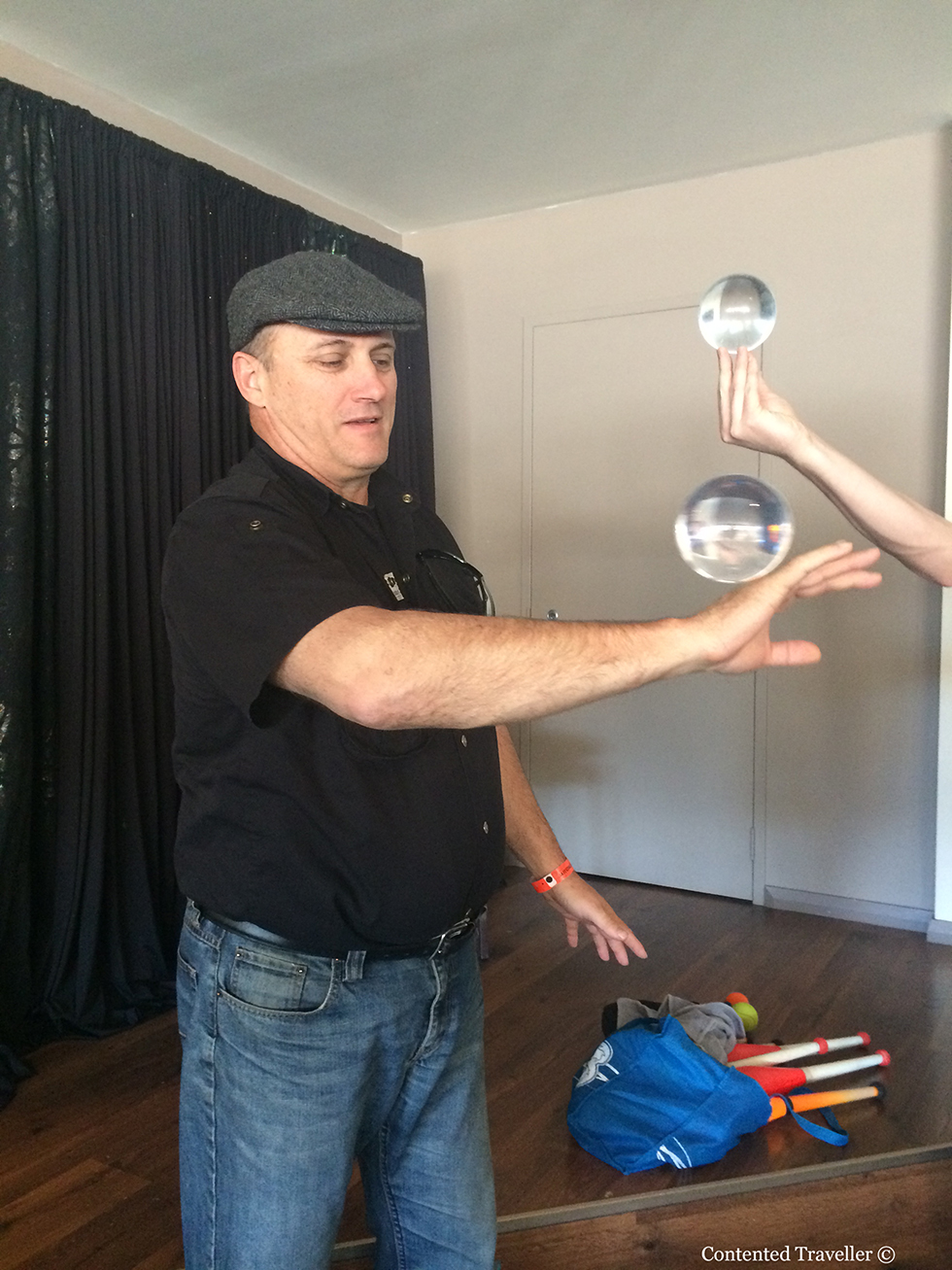 The Culture of Hotel Jen Manila