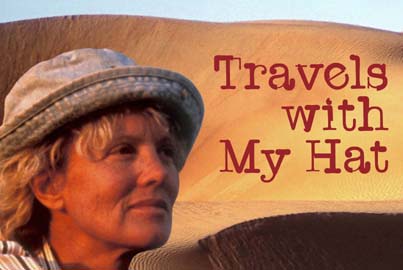 It has been a pleasure to review a new book, Travels with My Hat by Christine Osborne, an established author and photographer, who recently returned to Australia after more than forty years overseas.

A western woman travelling and working solo in countries such as the Middle East and Africa sparked my interest and I read the book from cover to cover. The letters to and from her mother in the final chapter are equally intriguing as they provide a portrait of Christine, the person, as well as the traveller.

In fact Travels with My Hat brought to mind the travels of another avant-garde adventurer, Somerset Maugham. Both explore remote locations and present vignettes of the people encountered on the way, but for a single western girl to seek out such destinations in the 1960s-80s beggars belief. There are many travel books, that are   personal narratives and historic travel journals, which will motivate you to get out an explore the world. 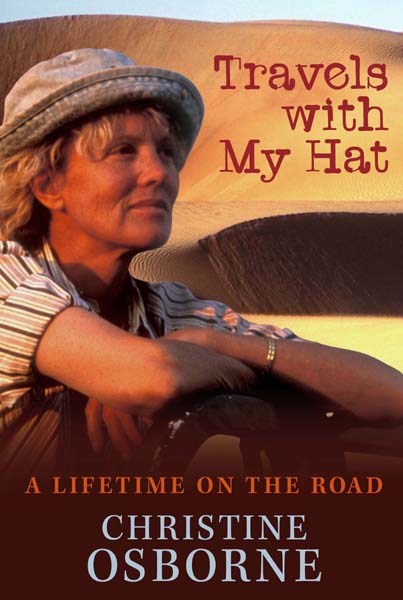 An interesting encounter early in the book begs questions of all who travel.

Christine was in the Canary Islands, waiting to catch a banana boat to the Caribbean, when a man queried what was her aim. The man was Milne?Christopher Robin, son of A.A.Milne, author of Winnie-the-Pooh. Osborne replied that no other experience compares to travel. “Especially slow travel and that frisson of setting out to discover something new, only to find that while you were making the trip, the trip was making you.”

She goes on to explain her need to travel was fuelled by a desire to escape the domestic grind experienced by a majority of women in the 1960s. After completing a nursing course, she vowed she would travel a year for every bedpan she had emptied; either she emptied a lot of bedpans, or she could not stop travelling as indicated by the book’s sub-title “A lifetime on the Road”.

Having grown up in a small rural town in NSW Australia, Christine dreamed of life cheap cialis online usa outside of the confines of normalcy and her heart beckoned her to ‘east of the Suez’.

What was to follow was a lifetime of adventure and interesting encounters and these are what are shared in ‘Travels with My Hat: A Lifetime on the Road’. If you want to see how she copes with the various trials and tribulations sent her way, then this will not disappoint.

Christine herself states, “I never felt like what I was doing was risky”.

As one of only a hand full of people so familiar with the Middle East, Africa and Asia, Christine was often called upon to report and supply photos of these remote places to publications all over the world. In 1979 she was the only woman photographer accredited to the Buckingham Palace Press Corp, and she was commissioned to cover Her Majesty Queen Elizabeth’s historic tour of Arabia. 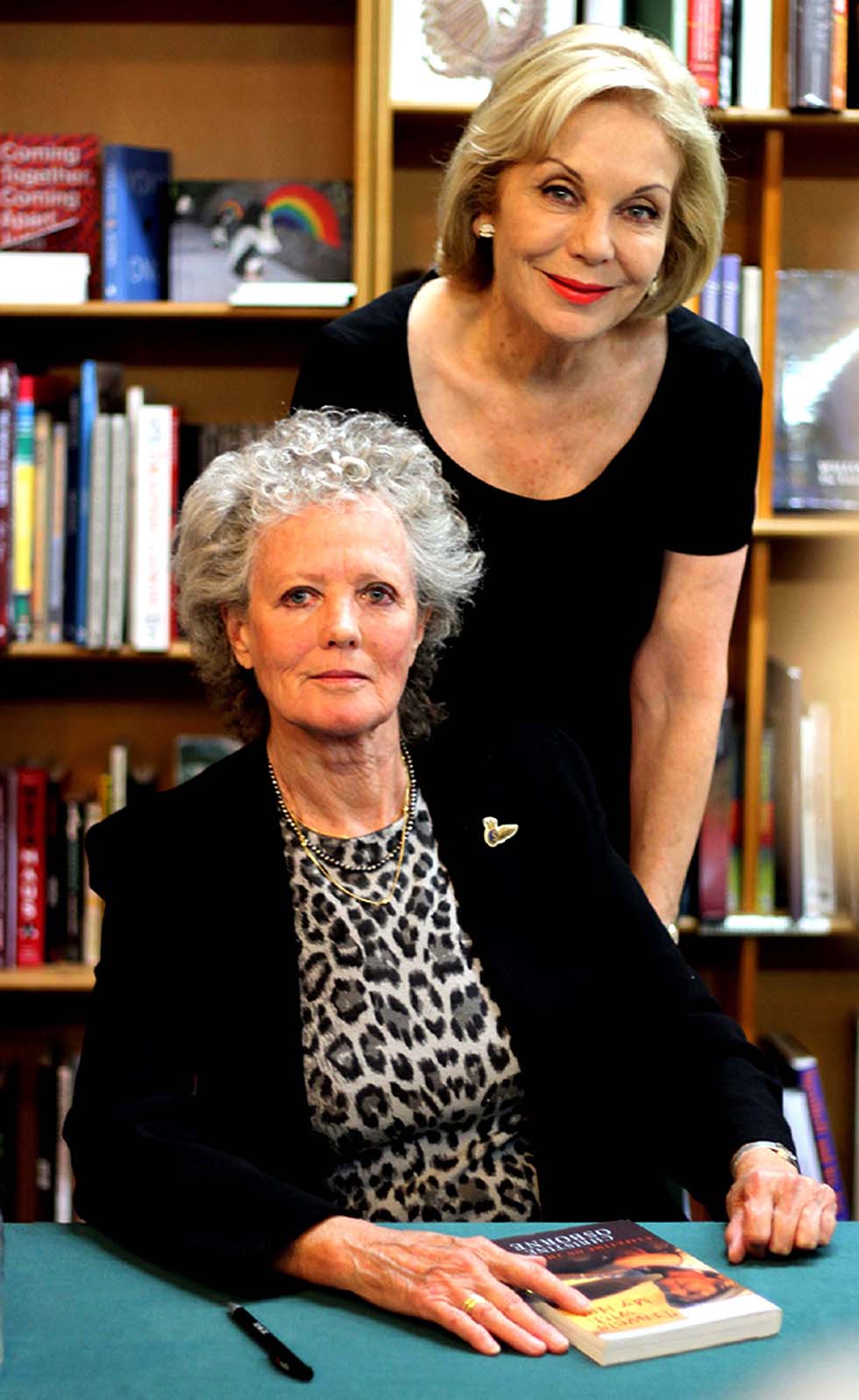 The Editor of Cleo, Ita Buttrose, asked her to write an article on a little boy that the magazine was sponsoring who lived in Arba Minch in a remote southern Ethiopia town. She contacted this lone woman, who found her way there with a couple of goats as fellow passengers, and found the little boy.

It was Ita Buttrose an iconic publishing legend, and 2013 Australian of the Year, who launched ‘Travels with My Hat: A Lifetime on the Road’, for her friend, Christine Osbourne this year.

With her many unique photos, Christine has also founded the World Religions Photo Library in 1990.

Why the hat in the title?

The title ‘Travels with My Hat‘ refers to a famous piece of millinery worn everywhere by Osborne. Her Majesty, disoriented in the great bazaar in Nizwa in Oman, said: “I was looking everywhere for your blue hat.”

Christine Osbourne has set the standard exceptionally high. It makes one wonder whether there are any frontiers left now for the modern day traveller.

Christine’s book is available through her site. Well worth the read for all travellers. 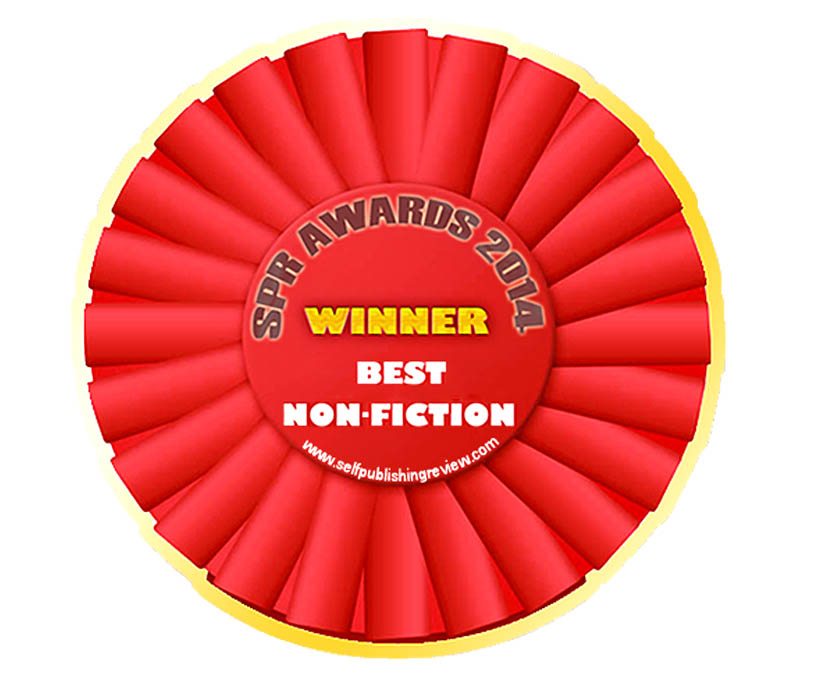