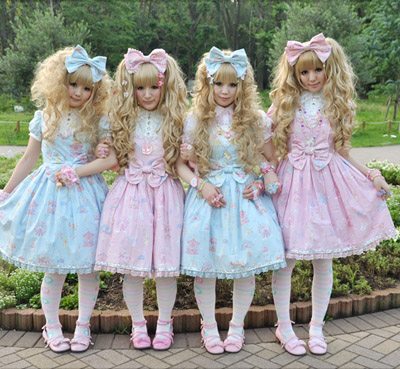 Why do many engage is costume play or cosplay in Japan? If you visit the Tokyo districts of Harajuku, Akihabara and Ikebukuro you will inevitably come across Japanese teens in the main, but not exclusively, dressed as their favourite cartoon, anime or manga character. You will see the Lolita costumes and any superhero that you can think of. 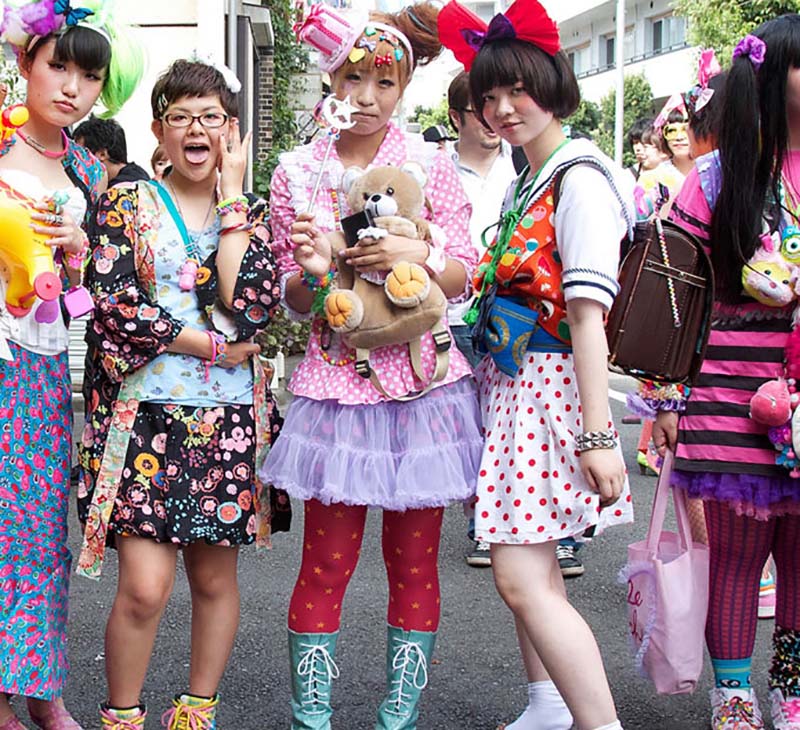 We asked some Japanese friends who said that this was their way of showing their adoration for some character, and that many were obsessed fans or otaku of this character. You can see manga and anime characters as well as many from popular videogame characters. Musicians and punk rockers abound. Anything to do with fantasy and magic like Harry Potter are also seen everywhere. It is a little disturbing I think but many of the cosplayers dress up as schoolgirls, albeit punked up ones. We went to a maid café where I must say the Lolita waitresses were a little left of centre in their child like enthusiasm. 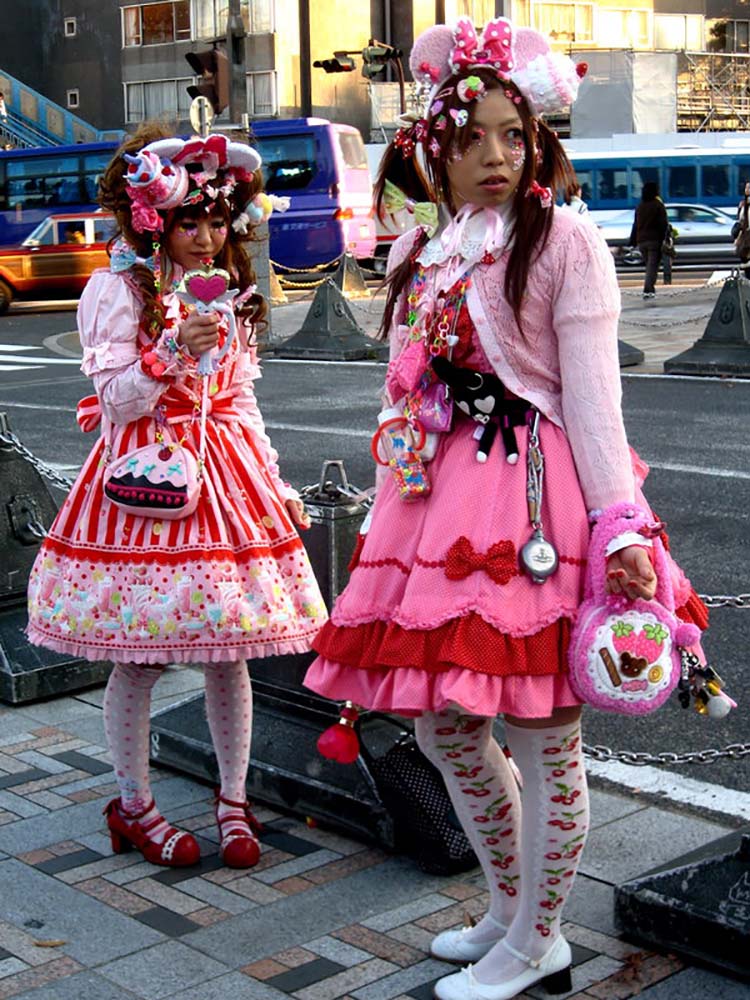 This had not answered our question of why. Some said it was a way of socializing and meeting new people and of getting attention, and these were both fair points as cosplay is a very supportive group. They attend conferences with verve barely seen in the West. They carry business cards and love, love, love to be photographed.  They congregate especially in Harajuku on a Sunday, and it is a total site to be reckoned with.

Our question in my opinion still remained answered.

I think we got closer to the real reason when we were told that cosplay allows you to become a different person, that it liberates the player/wearer.

Japan is a highly conformist country where there are rules of etiquette for everything from lining up to catch a train, to how you eat your meal to how you present and accept a much-coveted business card. Education and cram schools and studying take up much of a teenager’s day with all activities directed at achieving the best results. In many households, fathers are encouraged to not come home until late at night less they interrupt the study patterns of the student.

Just maybe, cosplay allows them a form of escapism where they can seemingly break the shackles of conformity and be a fantasy character – a superhero, for at least one day a week.

What are thoughts about why the Japanese are so into cosplay?