We Found the Best Sim Card with Data in London 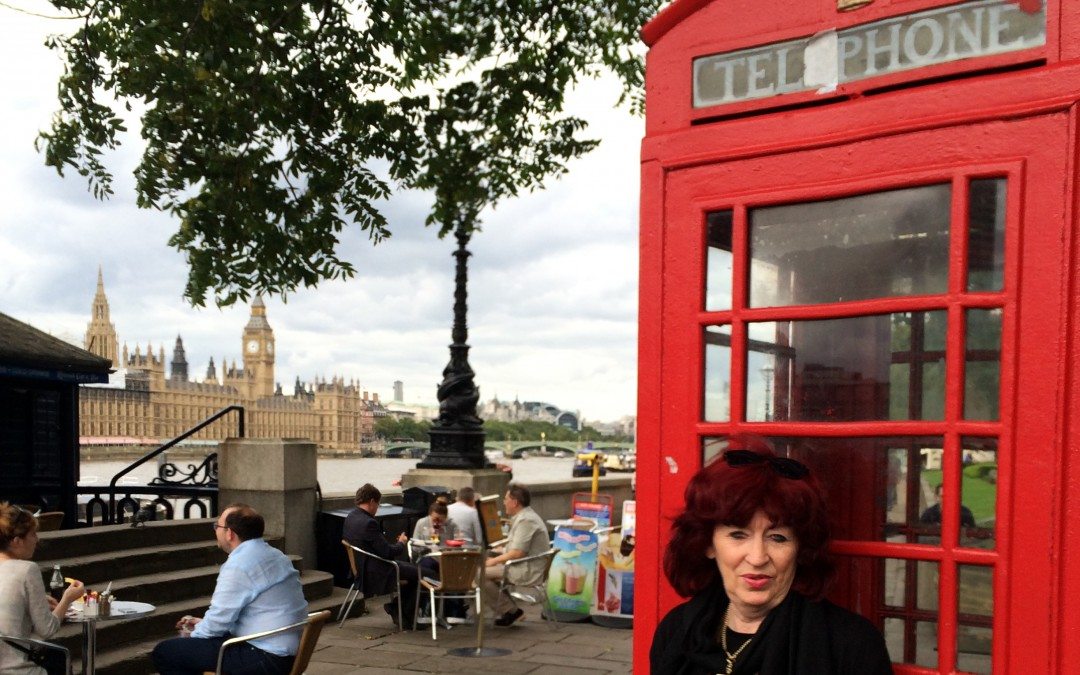 We found the Best SIM card with data in London and Europe. We wanted to know where to get a prepaid data SIM in London and which was the best London sim card for tourists. It came from an unlikely source, and also worked in Europe which was a bonus.

We got another Three card while we were on a 50 day cruise. It worked in Italy, Greece, Croatia, Montenegro, Spain, Portugal, England, France, Belgium, Amsterdam, Norway, Estonia, Sweden, Finland, Denmark and Germany. It did not work in Russia, but we knew that beforehand.

Get the deal here

Why you Need the Best Sim Card with Data in London, UK and Europe

If you a tragic traveller forever tethered to hot spots, live in cafes to stay on the line with your friends, or even need it for work as we do, then you want the most convenient and best SIM card with Data?

Do you fear using your phone from home, as you know that your carrier is going to really slug you with data roaming costs? We have suffered data shock ourselves, copping an awful bill once upon a time.

When we arrived in London, we were determined not to cut off our noses to spite our face(s) by not having access to our phones for some reasons.

Data only device SIM for your iPad, tablet or mobile wi-fi device.

Three UK’s starter pack is designed to be used in tablets, iPads and hotspots, and is preloaded with 3GB of data (valid for three months) so you can get on the internet as soon as you arrive in the UK. You do not need to activate this SIM – it is ready to go without needing to set up an account or fiddle around. As they say, it is Internet with Legs!

Good Reasons to have Internet Connections

Other than we live on our computers as travel writers, there are other advantages.

If we separate, then we need a form of communication to speak to one another, and we still, despite sending postcards and letters, check in with our mothers’ weekly. (People, it does not matter what age you are …)

We had researched about the best place to get a sim card with data before we went. We didn’t buy it at Heathrow Airport though we had discussed it. Rather reviews leaned towards going to Tesco’s and having a chat with them, which we did.

We spoke to the salesman and he told us the package to get. It was by Three. Outlined below are all of the details by Gordon, as he understands this better than I do. We were delighted with the very reasonable cost, and the ease with the transaction not to mention that we were then able to communicate. We were told that it would probably only work in London .. but .. it worked in Zurich, Geneva, Bern, Strasbourg, and Paris with no extra outlay.

As it turned out, our accommodation in London had third world Internet connection … actually worse …. so we were using our phones as our internet connections, otherwise we would not have got any work done.

Gordon explains the Best Sim Card with Data in London

Paula always demands immediate gratification and was suffering tech withdrawal. Yes, this is the same Paula who once derided me for taking a laptop on vacation. Well now 50% of our baggage are computers and cameras with their cables/chargers to power her tech addiction. (Gordon exaggerates!)

I just told the man at Tesco, that we were data hogs. As Australians, I was expecting to get gouged for a prepaid sim card with a decent data allowance. The Tesco salesman said Three have an all-you-can-eat data bundle. It is a uber affordable no-frills service, and no they are not paying us for this.

Details of How to get a Sim card in London

We said yes immediately. What ID do we need? He said none just £0.99 for the THREE PYAG SIM and £15 for a top-up voucher and an unlocked phone.

Connection process of your Sim card in London

We then had  a high-speed independent Internet solution for our stay in England, and as it turned out for France and for Switzerland too.

Our Best SIM card with Data in London worked in Europe

For Paula and I to continue to work, we now had our own hotspots.

Our own real little Australian sim cards enjoyed a much needed break in our suitcases.

So, that is how to get the Best SIM card with Data in London and Europe cheaply – that worked also in Switzerland and France. Bonus – and as I said before.

.For the many Brits who travel to India on vacation, I read a very informative article on getting a local SIM card in India, that will make your life easier.

When we go to Vietnam, this is what we recommend to keep you connected, the best sim card in Vietnam

Best Sim Card to use in Multiple European countries