When in Germany … drink a beer 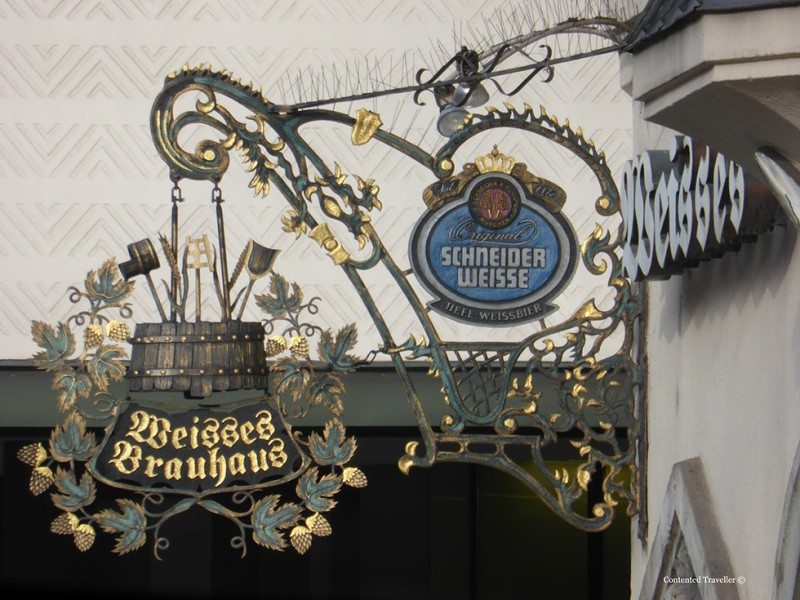 Germany has always been associated with beer, so to drink a beer there would be paying homage to a national pastime, a recognition of the cultural values and mores of this society. Germany’s predominance of Oktoberfest, despite being in September, is undisputed. The history of beer production and consumption is equally legendary. 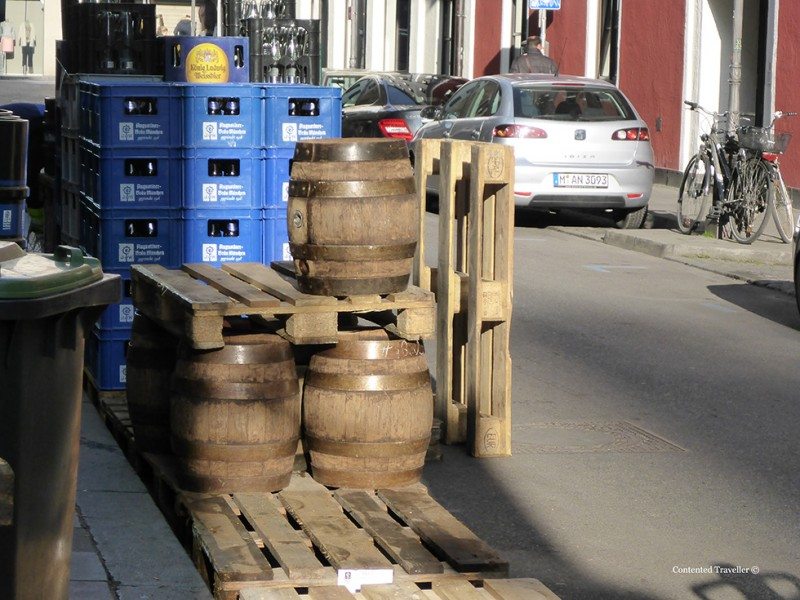 You don’t have to go to the Oktoberfest however to understand how intrinsic beer drinking is to the Germans. Our first trip to Germany meant we arrived in Frankfurt at some ridiculous hour like 5am. What we were greeted by, were local people in the main, waiting for domestic flights and quite naturally sitting around and having a beer. Coming from Australia, a country also well versed in beer drinking, it was still a shock to see such an early start. When in Rome … so Gordon ordered a Paulaner, which he was not fussed with .. hmmm … and then tried a Krombacher or a Kulmbacher, I don’t recall but I think it started with K. 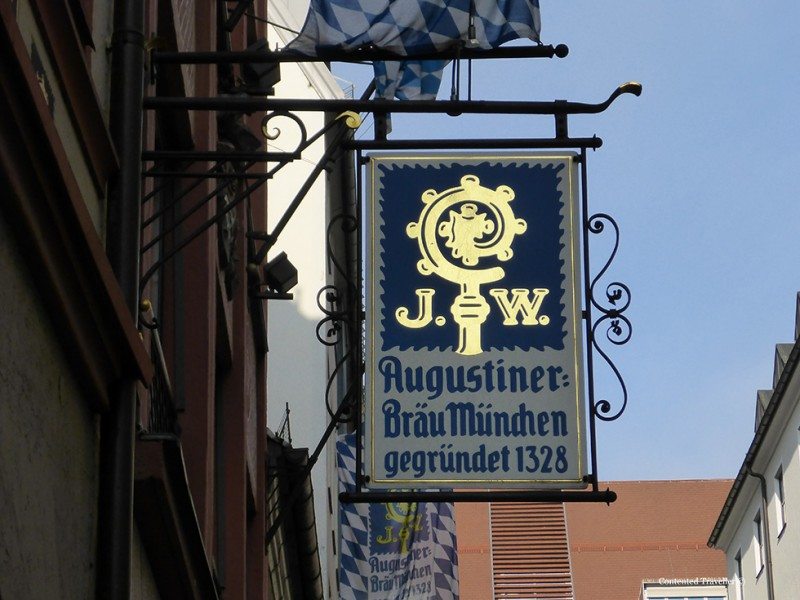 Beer brewing in Germany commenced way back and the history of German beer has for beer aficionados, been a history of ale not lager. Most ale was made at home in a moonshine type of way without the regulatory problems.  Then by the 11th century mostly professional brew monks and brew nuns brewed it, until more wealthy landowners took over the profitable industry. The lagers, for which German is now famous,  have only been around for about 150 years. It was Pils who started this massive onslaught about 30 years ago. Beer production has been rife with political and economic intrigue throughout the ages in Germany. Has it stopped beer being a predominant part of everyday life? Not at all. Beer has reigned supreme. 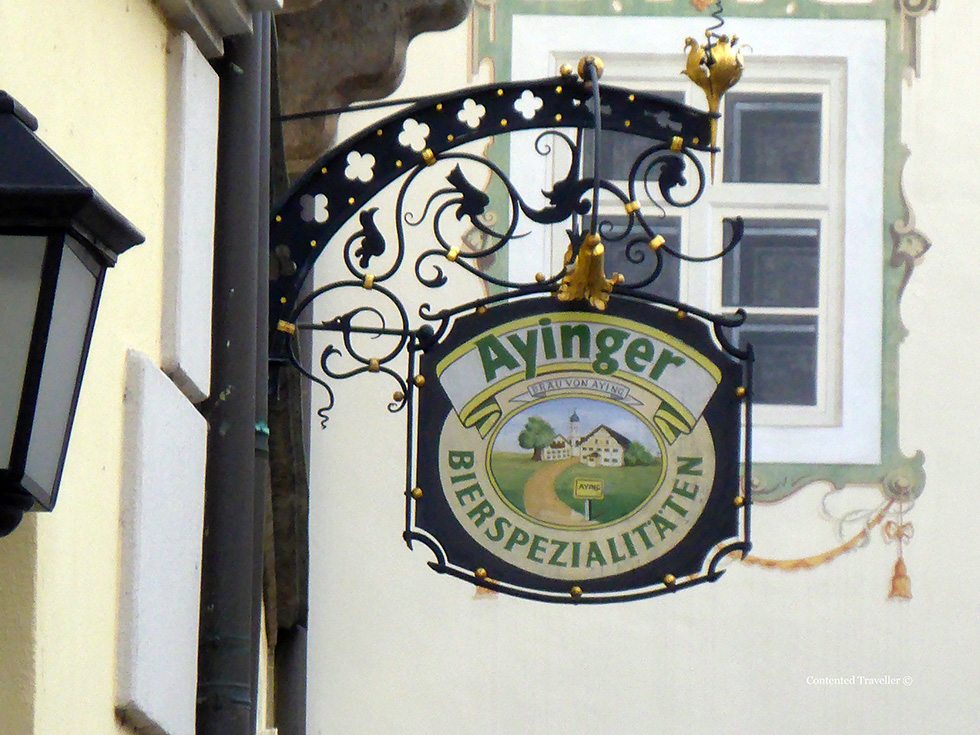 Beer drinking has and always will be an integral part of German society. There are naturally a huge number of breweries and different types of beers to select from. People have been accustomed to drinking beer in Germany all of their lives. Beer is sold in newsagents, train stations, and pretty much anywhere. 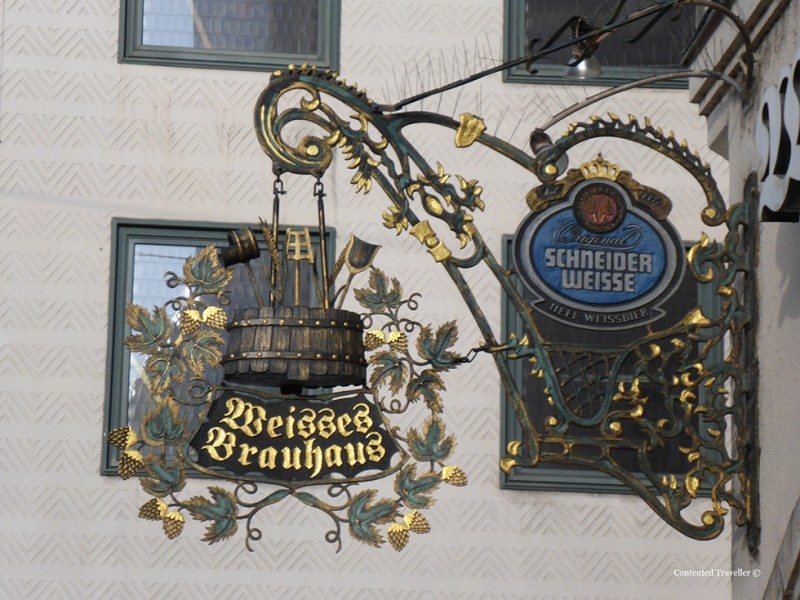 Beer drinking is something that is often associated with other iconic German traits – an oompah band, big breasted women carrying large steins and men wearing lederhosen and this is not a bad thing. Beer drinking in Germany is also associated with eating pretzels, sauerkraut, bratwurst and knackwurst. When we were in Munich it was not difficult to walk past innumerable beer houses all with stunning signage and an active patronage inside. Music drifted, smells of food cooking wafted through the air .. totally enticing.

It would be remiss not to have a beer and a meal when in Germany and to blend in with the locals. Stomp your feet and sing along with an oompah band while you are at it. 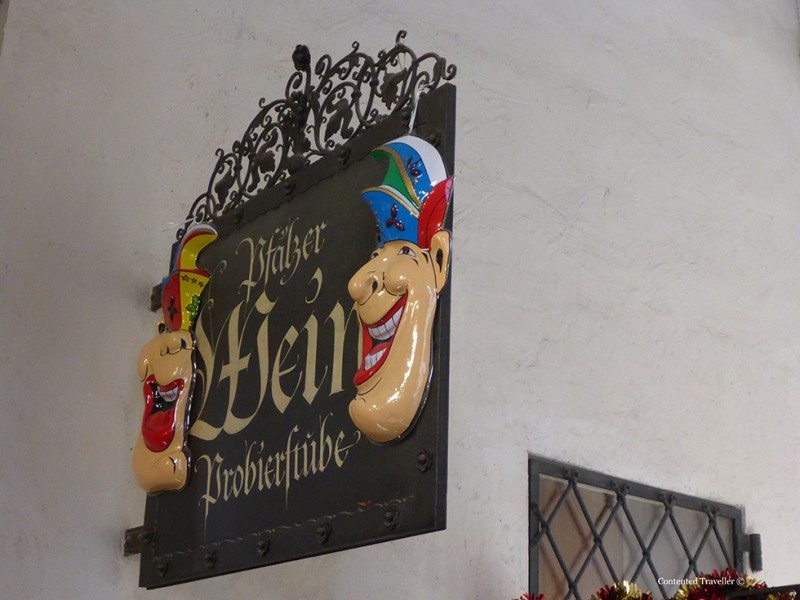