Getting through Customs – a harsh look at realities.

We have been strip searched in Sri Lanka, been caught in Japan with over the prescribed amount of liquid, been taken to a security room in Sydney, paid a ‘bribe’ fee in Indonesia. We have had an elephant taken from us because its penis was too big, and been generally through anything that anyone wants to throw at us.

Be Aware of each Countries Requirements in Getting through Customs

Each country has their own peculiarities and it pays to be more than a little aware of what each countries requirements are. It is also well worthwhile reading other travellers tales about the idiosyncrasies of some countries that are not often written on the official sites.

What You Should Do

It is pretty much customary that you must not carry more than 100ml of fluids or gels and those must be in a see-through bag, so be aware of that. Start taking your boots, belts and jewellery off while you are in the queue. Don’t wait to be asked. Ditto, get your computers out of your bag and put them on the tray with your wallet and camera and phone. Don’t bother waiting to be asked. Take your jackets, sunnies and hats off as well. Just basically get most of your gear off and put everything on the trays. You will only annoy people behind you, read ‘me’, when you know full well what is coming and you start your undressing procedure at the counter holding everyone up. Dress for the occasion! 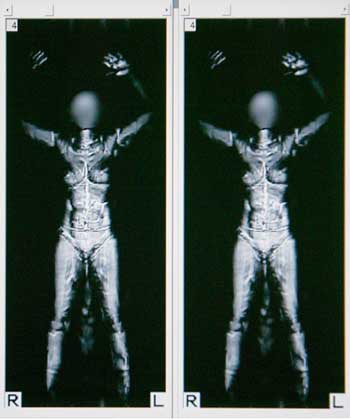 Wait until you are told to walk through the scanner and hope you don’t hear the alarm and all of the people behind saying ‘dickhead’. Expect to be randomly selected for a scan or a general shake down. Big deal they are doing their job. If you get taken to one of ‘those’ cubicles and I am assuming that you have nothing to hide, suck it up and do what you are told, particularly in countries where they are very strict. Australia is one of those very strict countries and this is actually a very good thing. Think about it, don’t you want to be protected from threats of malice, disease or whatever. I do.

Be aware that you have something that you might consider is funny or is accepted in your country but may well cause a big issue in another. We saw this when a man had what I hope was a fake bullet emblazoned with some “I’ve been to …” and he was hauled away in a Middle Eastern country airport. Who could be bothered and then trying to explain that you are just a twit who likes crappy souvenirs?

Many airports have full body scanners, which some people are complaining about. Why? Do you have something to hide? Are your bones sensitive to being photographed? Of course, those with legitimate medical or physical conditions are excused but the rest of us .. put up with it. The alternatives are a lot worse aren’t they? If you refuse a body scan in Australia, you will not be getting on the flight, simple. 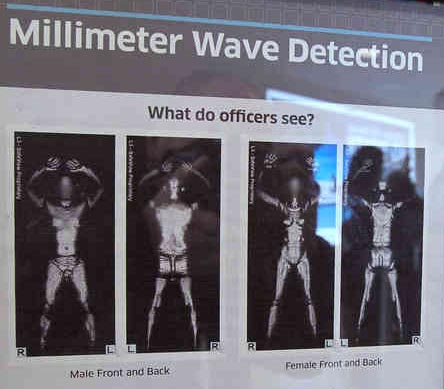 Now where we went wrong.

I had gone to a café in a Sri Lankan airport while Gordon was doing something or other and overheard a conversation where they were talking about some excellent drugs that they had got in the hills. I told Gordon who said that is it; there will be an issue, they will have been listening. I assumed that he had watched too many movies until we were all told to line up and were strip-searched and the plane left 3hrs later minus a few passengers. Not us.

This next example was odd, but just one of those things. We had bought an elephant in Thailand that had a big penis, which in all honesty I had not noticed when we purchased it. It was taken from us for being wooden and well endowed at another airport.

We have both been taken to ‘those’ rooms in many countries and felt up and down. We had nothing to hide so just had to answer questions and get frisked a bit. I don’t mind if they have gentle hands. It seems a random thing so this can be expected.

The next mistake may or may not have been mine. We were leaving Nozawa Onsen, Japan on Australia Day and someone had given us a gift of bourbon. I do remember Gordon telling me to get rid of it before the airport and we both tried on the train to give it a nudge. We got to security and were caught, well I was, and the nice man gave me a choice in broken English – drink it or tip it. Gordon was not happy but we took the first option and slept the whole way home.

And the bribe fee, was … ‘you want to wait 6 hours or 3 minutes?’ on a relatively remote Indonesian Island. 3 minutes worked.

Security is there for a reason. That is that. Just do some homework, learn from Gordon’s mistakes and get through the process quickly.

Do You Make These 21 Travel Mistakes?