H is for Hungary why education pays off 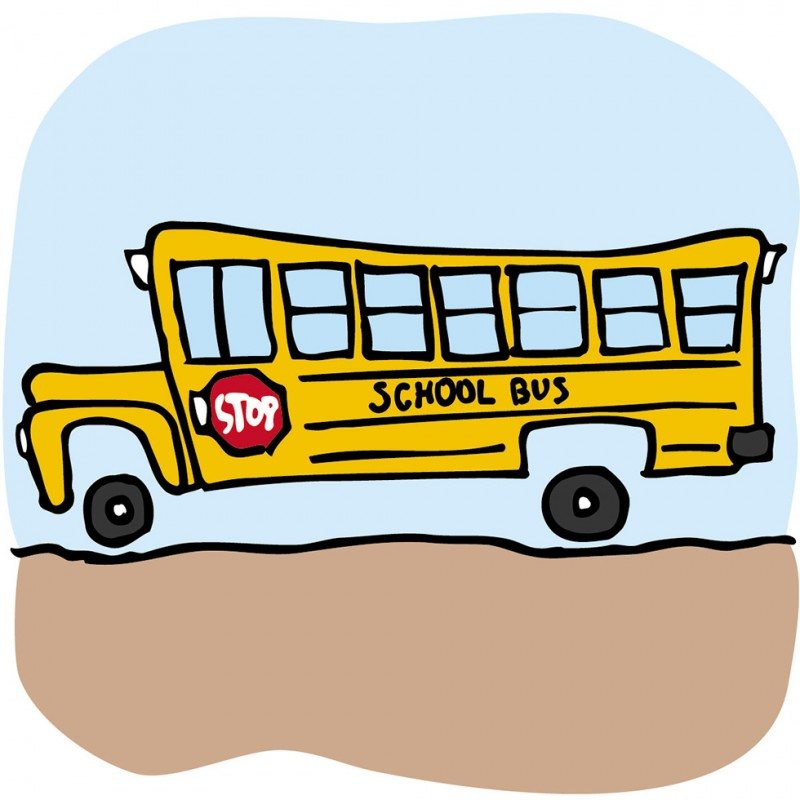 This about the country of Hungary, and why education pays off.

There are so many famous people that hail from Hungary that it is quite overwhelming. In all disciplines you will recognise a name that is familiar.

In the 1900’s there was a huge surge of gifted and talented scientists and mathematicians, many of them from Budapest.

The famous mathematician Stanislaw Ulam writes, “Budapest, in the period of the two decades around the First World War, proved to be an exceptionally fertile breeding ground for scientific talent …… (their names abound in the annals of mathematics and physics of the present time).”

Many credit this phenomenon to exceptionally good teachers and the high value placed on intellectual achievement by the Hungarians. The literacy rate alone in Hungary stands at 99%. This emphasis on education has not abated.

Some things that you might or might now know that were either invented or discovered by Hungarians. They:

–           Were developers of the binary code, BASIC and computer programming 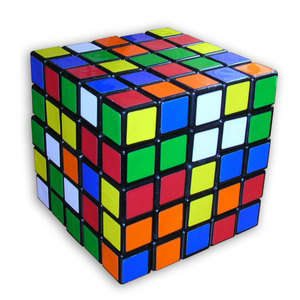 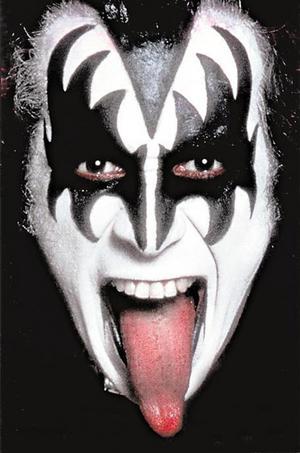 This is just a tip of the iceberg of talented people from Hungary and of some of their most significant contributions. Just goes to show the value of an invested educational system.