How to make a Chocolate Guinness Cake ..from yes, Ireland 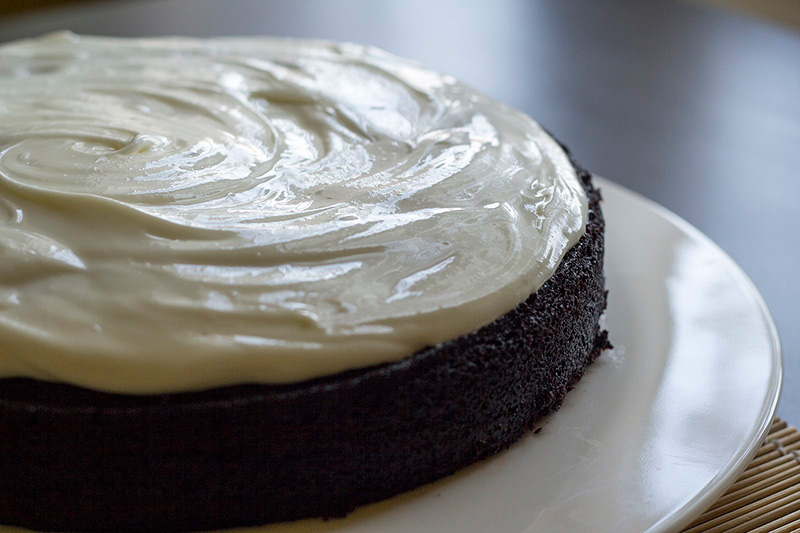 Most people who visit Ireland come away with an appreciation for Guinness, which is the most popular drink in the country, but did you know that you can make a Chocolate Guinness Cake ?

Pubs vie for having the best method of drawing it from the tap, which involves filling the glass part way, letting it rest, and then topping it off. Guinness is available around the world, but I see it most prominently in the San Francisco Bay Area around St. Patrick’s Day, which makes sense. That’s when I buy a six-pack and drink some and cook with the rest. You might like to also read about the Do’s and Don’ts when visiting Ireland.

by Berkeley and Beyond

My favorite recipe is a delicious chocolate cake, made particularly moist by the brew and topped with a frosting that is reminiscent of the foam that tops a pint glass. Actually, the recipe only calls for 8 ounces, so the cook can drink the leftovers while finishing up the cake.

If you like this recipe, do visit the Guinness Storehouse when you’re in Dublin and pick up some more interesting recipes. Also, if you can, plan your trip to coincide with Arthur’s Day, the birthday of Sir Arthur Guinness which is celebrated on September 26. Most pubs do something special. I had the good fortune once to be at Ashford Castle in the West, which Arthur once owned, and there in the Prince of Wales Cocktail Bar they passed around glasses of Guinness to raise for a toast. 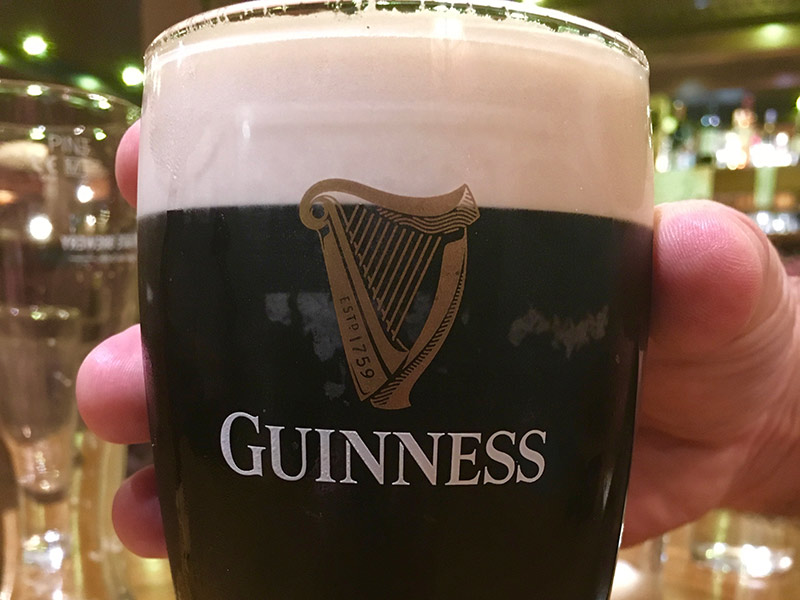 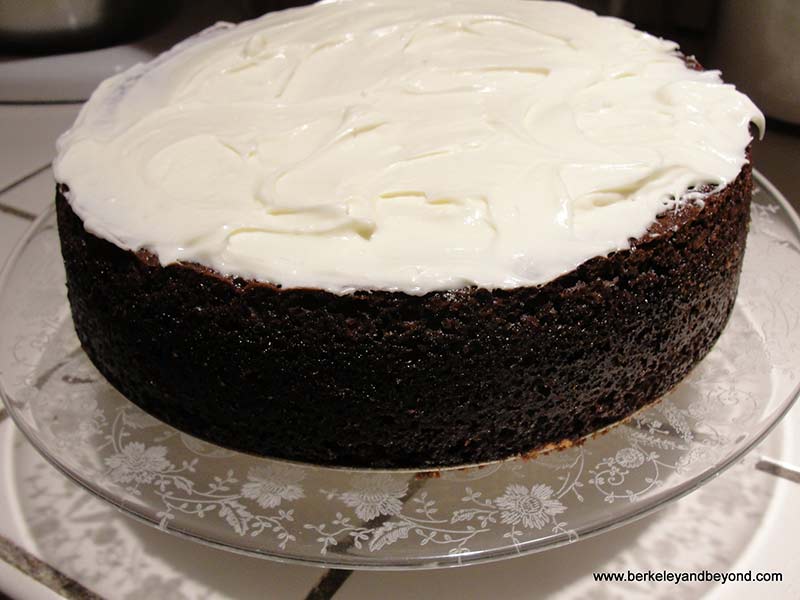 Well, who knew that Guinness was such a versatile beer, but I bet when you make the Chocolate Guinness Cake you will be convinced. 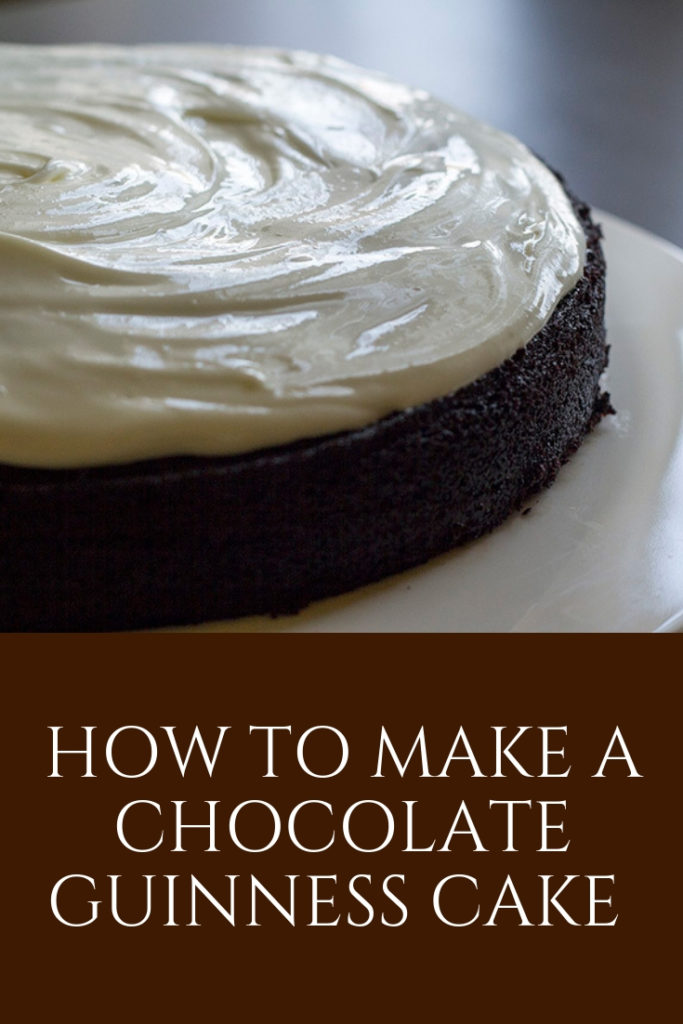 Top 30 Things to do in Killarney, Ireland