How to Order A Beer in Australia – State by State 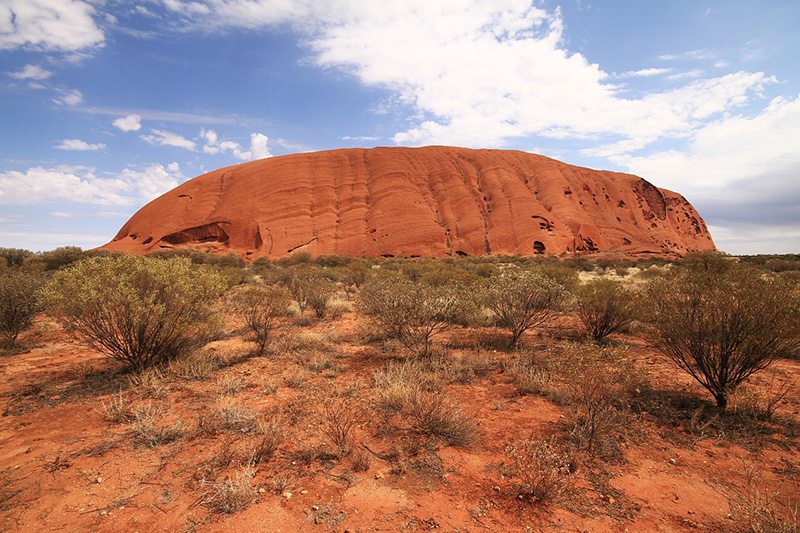 Ordering a beer in Australia is easy, but how to order a beer in every state is Australia correctly is not so easy.

Sure, you can walk into any pub (hotel) and say, “I’ll have a beer mate”, and yes, you will get a beer. However, ordering a beer correctly in Australia is not that easy, as it varies from state to state or territory to territory, if you like.

[clickToTweet tweet=”This is a pocket rocket guide on How to Order A Beer in Australia – State by State. Much as we have a common interest and love for beer, there are differences in how to order a beer in each of the states and territories of Australia. Trying not looking like a blow-in, which in Aussie-speak means that you are not a local, is also bloody difficult. Bloody being a favourite Australian describing word. 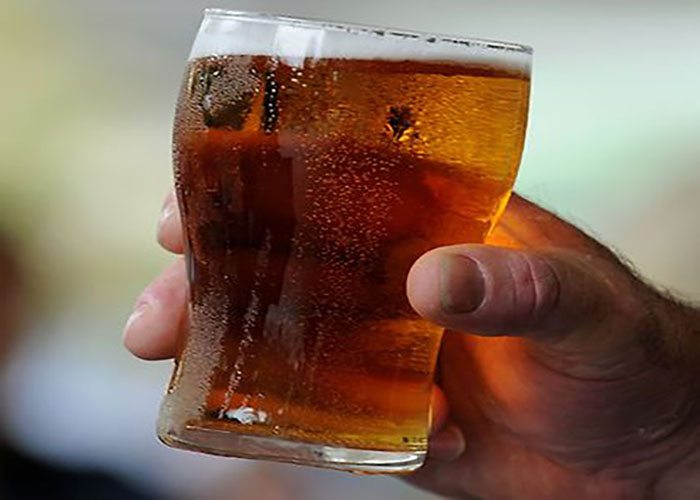 What are the States and Territories of Australia?

Australia has 6 states and 2 territories.

Victoria – where you will find Melbourne, and the Great Ocean Road.

South Australia – land of wine and the Barossa valley, and Adelaide.

Western Australia – home to Perth, and Broome, the Kimberley’s.

The Australian Capital Territory (ACT), which we all just call Canberra. Canberra is the capital city of Australia, and is located within NSW, and half way between Sydney and Melbourne.

Every state and territory has a different way of ordering a beer.

Etiquette when ordering a beer in Australia 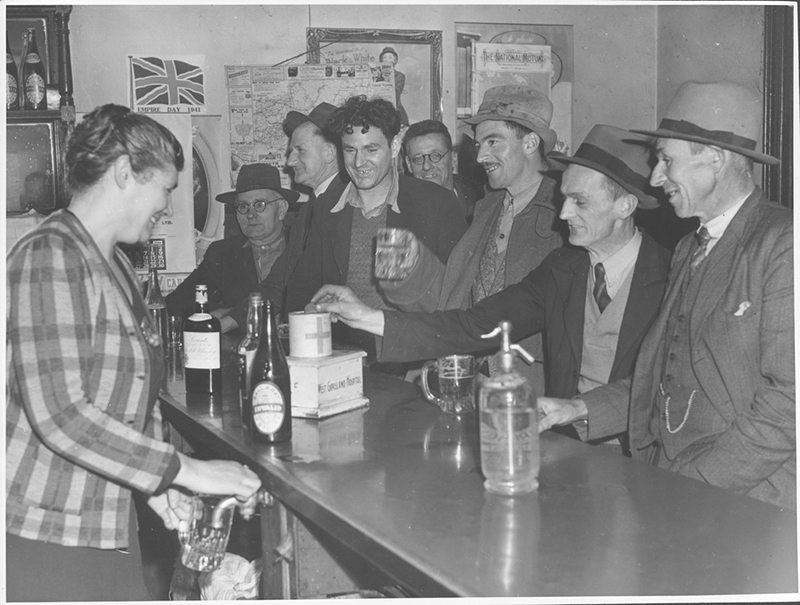 Ordering is one thing, and shouting is another, where it pays to know the rules.

DO NOT be the person who suddenly has to go to the toilet when it is their shout. This is very bad form and will cause your mates to think that you are a total wanker (Australian for dickhead). 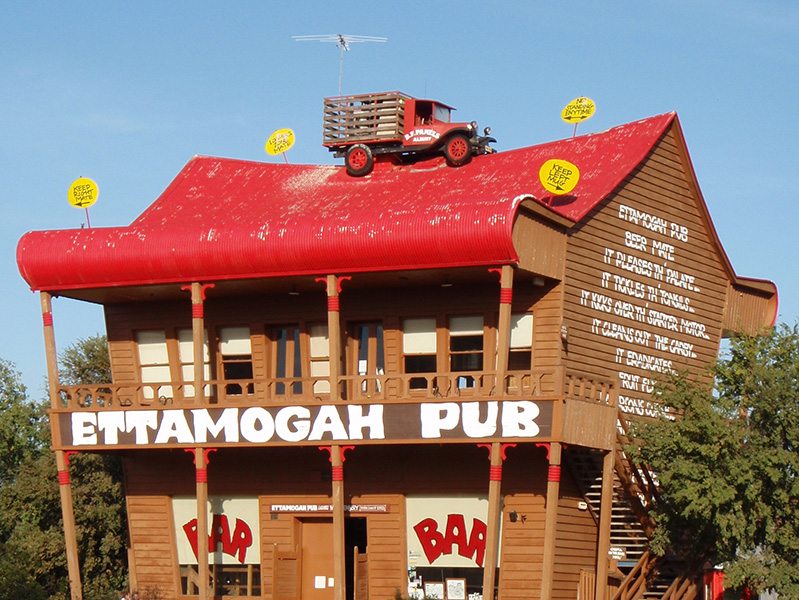 Don’t drink and drive, Australia is very strict about this.

To order beer for a BBQ for example, which are generally bought as 24 beers then in Victorian you order a slab, but in NSW you order a carton. You buy these at the bottle-o. The bottle shop. If you want to blend in, add a vowel to the end of a lot of words. 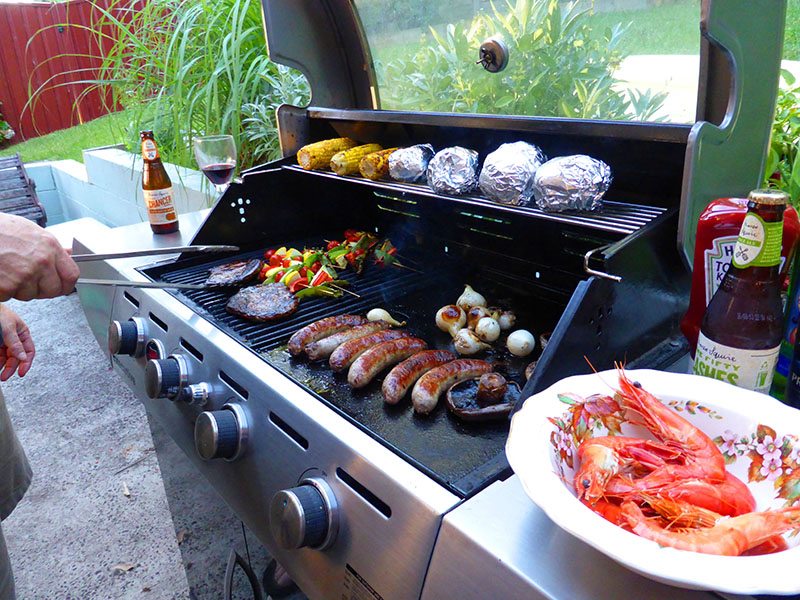 There are 2 basic sizes of beers in Australia.

There are 2 basic sizes of beers in Australia. The large is 425ml and the smaller is 285ml. There are other variations as well, as listed below. It is ‘what’ you ask for that changes around the country.

This is how to order a beer in Australia, from the tap in a pub.

Join us on Pinterest, and pin this graphic so that everyone knows how to order a beer in Australia 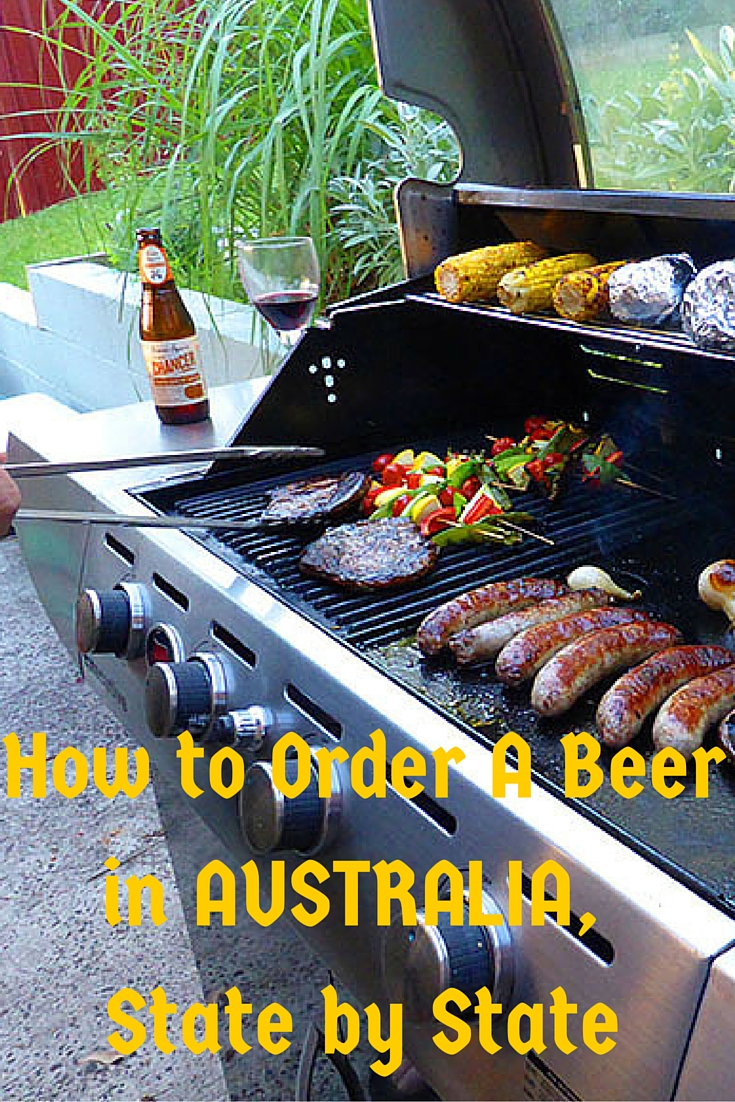 Australia is a Nanny State