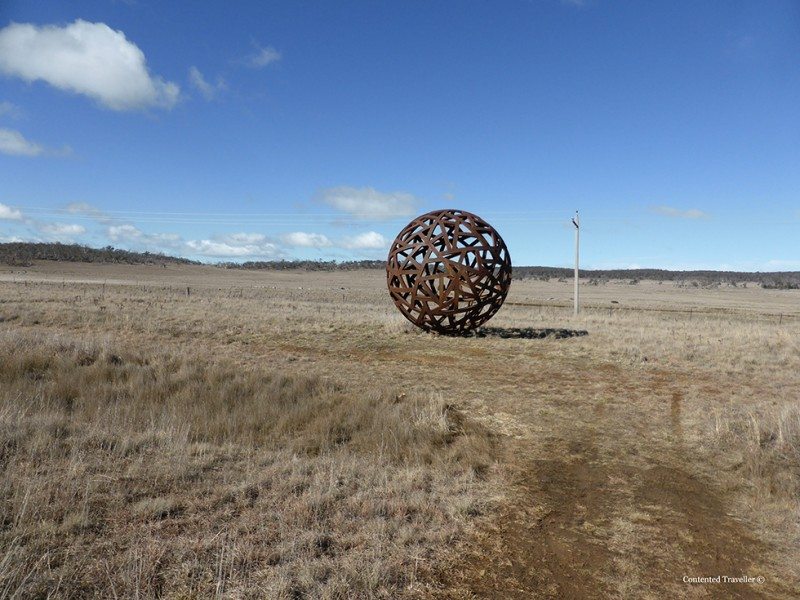 We recently took a 450km hour drive in Australia and are ourselves, still constantly amazed at the geographic diversity that is Australia. While distances around our whole continent can be anywhere from 14,523km if taking the main highways, to 20,000 kms if taking secondary roads, we covered just a fraction. We left from our beach home heading to the snowfields in South Eastern NSW. 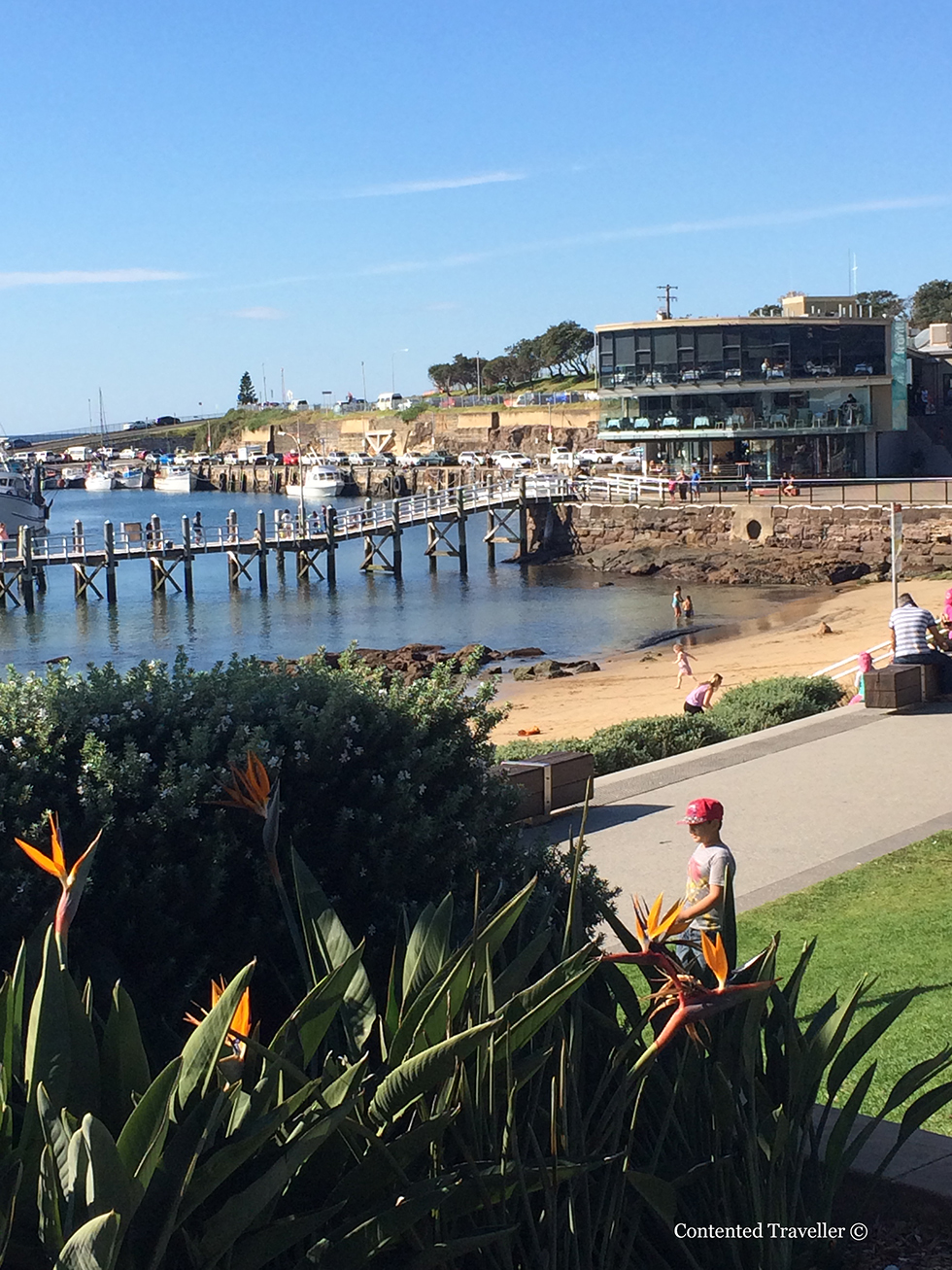 Our coastal city of Wollongong is located just over 80 km south of Sydney and is 230 km from our nation’s capital, Canberra. From there we drove 220kms through to Cooma and onto Jindabyne and finally to our destination of Perisher, which is one of the NSW snowfields and the one that we go to annually. While we were not greeted by snow, which we didn’t expect it as we have been going through a very pleasant endless summer, we were headed for the Peak Music Festival that celebrates the start of the Australian ski season. Despite being only a small section of our vast country, we passed through some very distinct landscapes.

We left from the coast and within 15 minutes were in rich pastoral land. We then headed up the very rich rainforest of Macquarie Pass and then through the stunning Southern Highlands of NSW, which is very similar to the English countryside. Rich greens, mist and rain. Smoke from the farmhouses was evident in this pretty area. 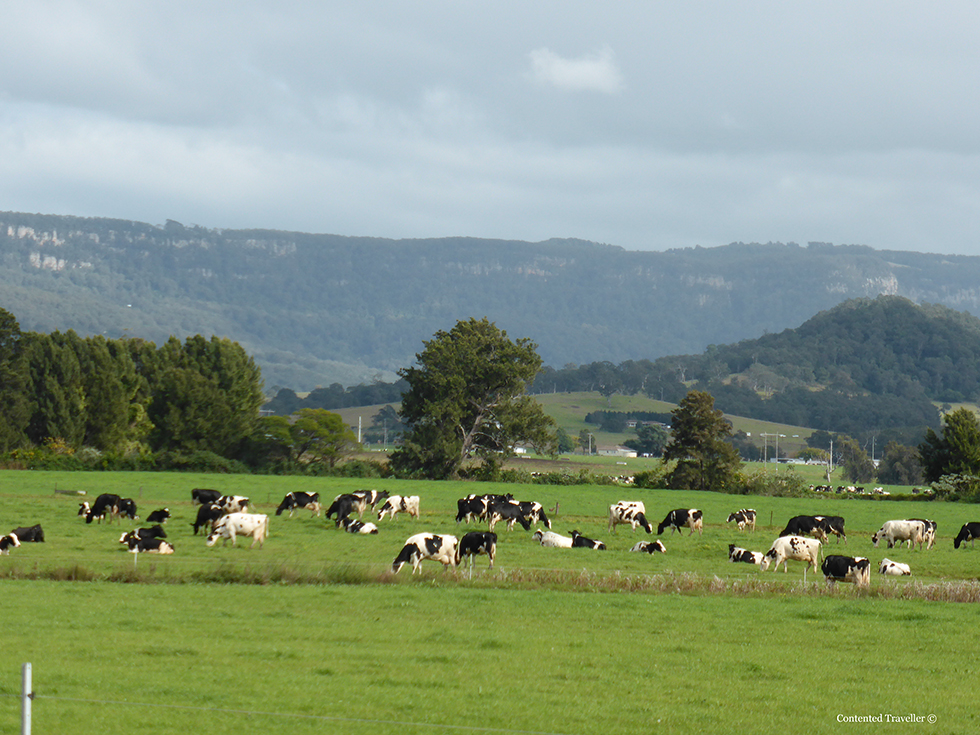 As we crossed the Great Dividing Range, the mountains that runs down the east coast of Australia, we were met with dry country and typical Australian bush. We headed towards Canberra. Lake George, which sometime does and sometimes doesn’t have water ..didn’t. 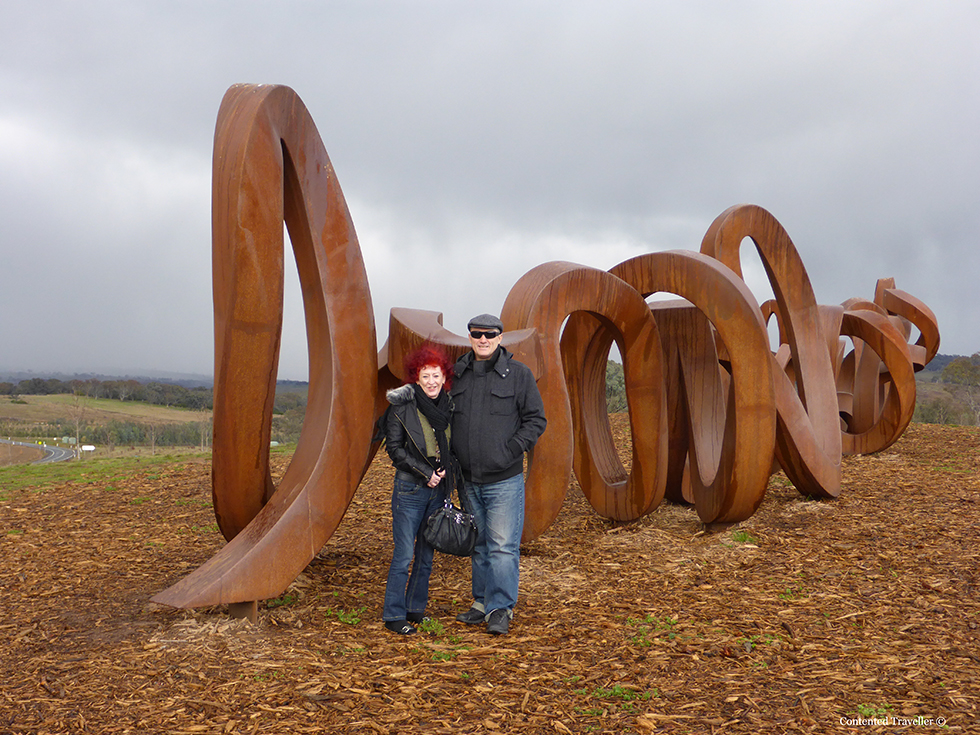 We continued and as we neared the Snowy Mountains the rocks in the barren fields became larger and larger. The evidence along the road of animals that had played chicken with cars was ever present. We headed past fresh water lakes full of trout and then to the ski fields, themselves stark from a late season start. 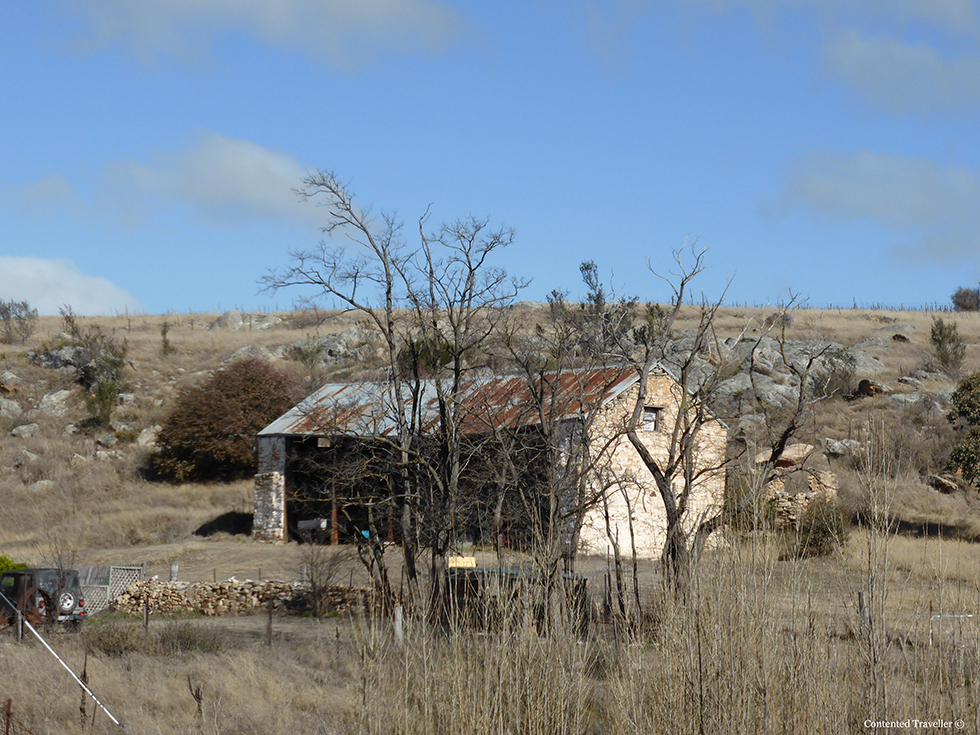 When we go down in a month or so, this will be a white blanket and if it is a good season will welcome us much earlier.

Regardless, even a small section of our vast country never fails to disappoint. 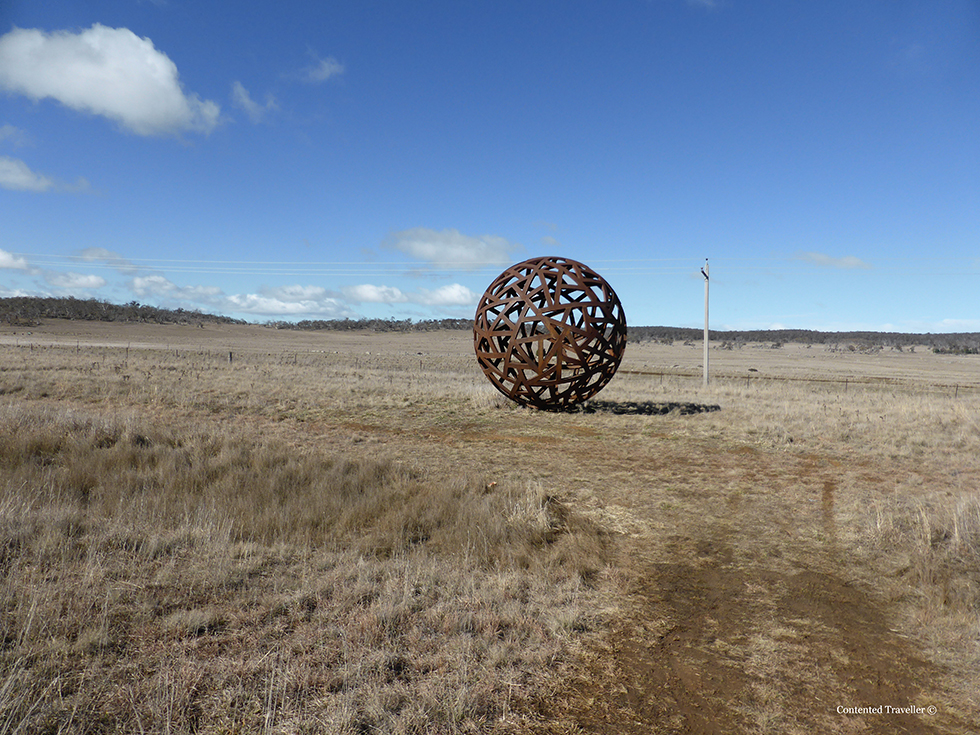 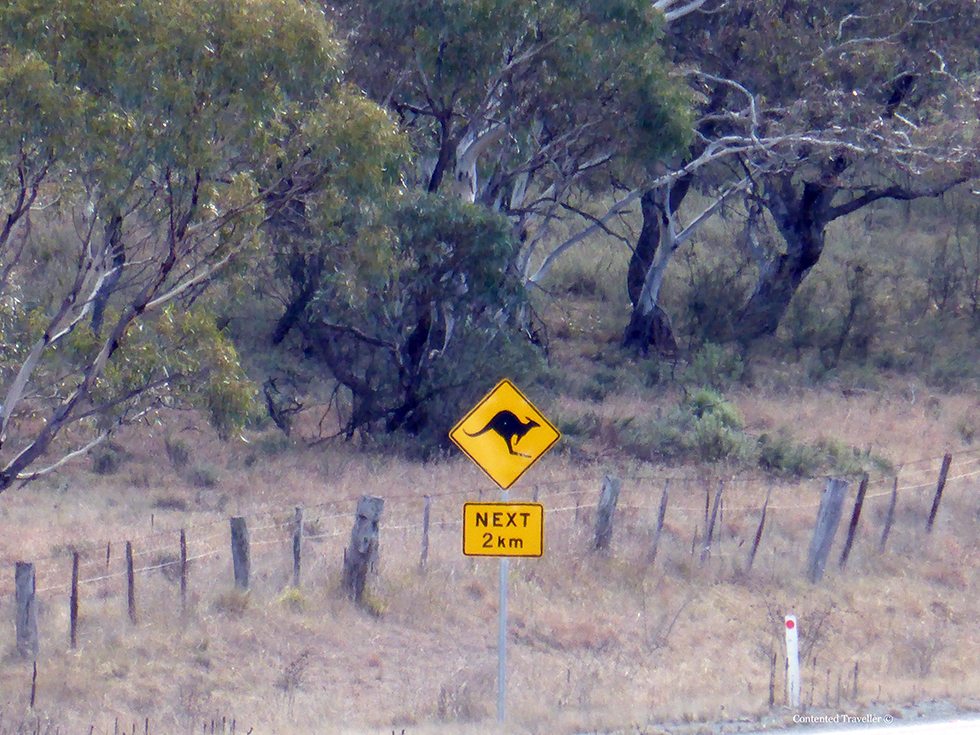 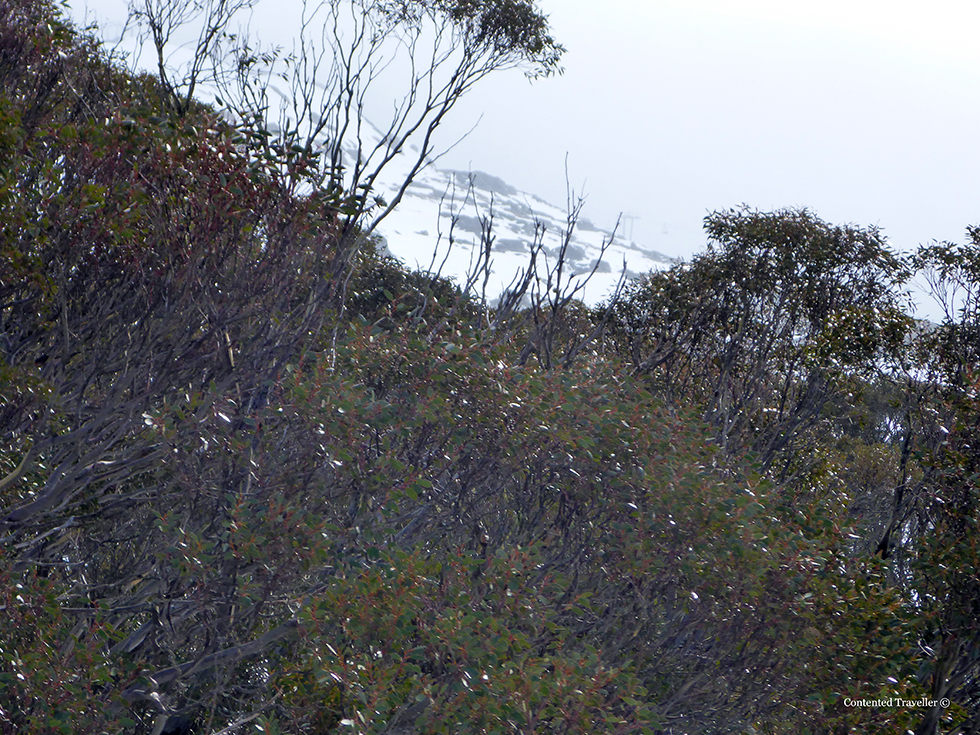 Skiing in Australia is Different