LOVE is Actually by Robert Indiana 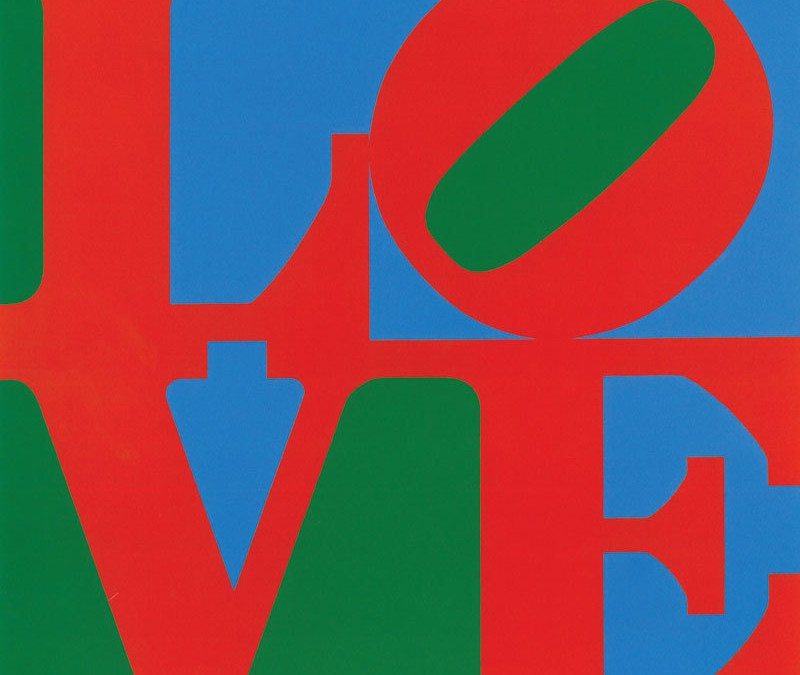 No doubt you have all seen the LOVE sign, with the tilted “O” in lots of places, but did you know that Robert Indiana is the artist? Most people don’t and therein lies an issue. Not many people realise that there is a very talented artist behind this iconic symbol.

We saw the LOVE sculpture in NYC and like thousands of other tourists we had our photo taken there. It is iconically New York and we were iconically tourists. I had not given any thought to this LOVE sign, other than it is cute; it is NYC, and it is a great place to get a photo. 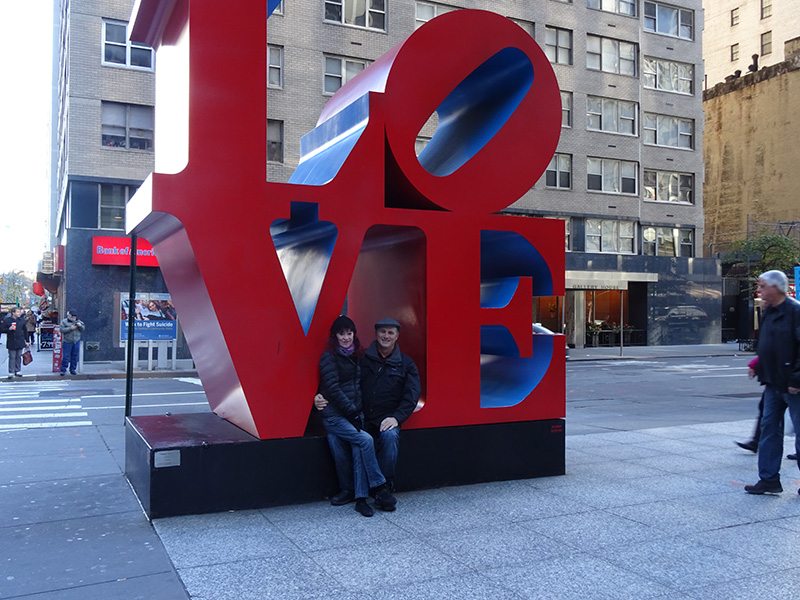 It was not until we went to Camden Maine, and in fact to Rockland to the Farnsworth Art Museum that we discovered that the artist was Robert Indiana, who lives nearby as a relative recluse. He is however 87 years old. Robert Indiana was born Robert Clarke but felt that this was too common, so he changed his surname to the state that he was born in – Indiana.

It is here we saw another of his magnificent sculptures. 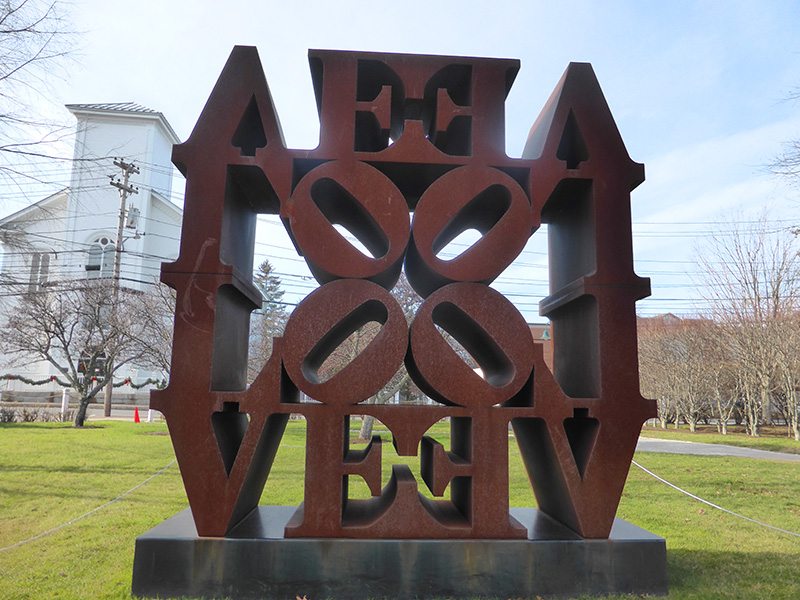 This iconography was first done in poems in 1958 when Indiana stacked LO and VE on top of one another.

The first LOVE print was done for the Museum of Modern Art’s Christmas card in 1965. The U.S. Postal Service then released the LOVE postage stamp in 1973, the first of their regular series of “love stamps”.

The colors of the original LOVE were a tribute to his father, who worked at a Phillips 66 gas station during the Depression. The red and green of the sign against the blue Hoosier sky, with Hoosier, being the name for a resident of the U.S. state of Indiana.

LOVE has subsequently become an iconic Pop Art image and versions of the sculpture now exist in Hebrew, Chinese, Italian, and Spanish, as well as the original English.

It can also be seen on coffee mugs, t-shirts, and a rare 1971 Robert Indiana LOVE-Stable Serigraph.

Not LOVE Actually for Robert Indiana.

Robert Indiana disputes that he is a pop artist. Rather he says his art is ‘hard edge,’ not Pop and that each of ‘the three- and four-letter words conveys messages.

He has done HUG, EAT, and DIE and each has an interesting history.

“‘Hug’ is my mother’s word for affection,” he says. “‘Eat’ was the last word that she said before she died. Everything is relating to my own life.”

“LOVE bit me. It was a marvelous idea, but it was also a terrible mistake. It became too; it became too popular.” 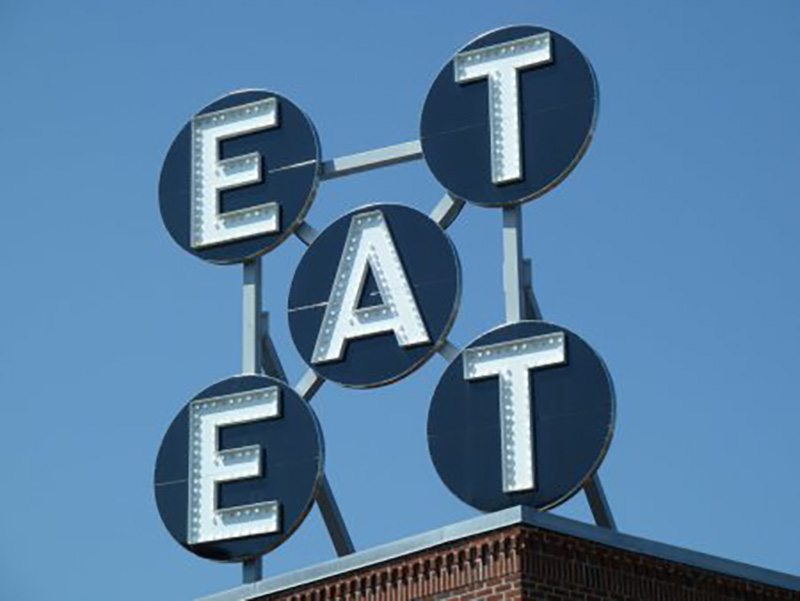 Thanks to Roberta and Claudio of Camden Maine Stay Inn, a Distinctive Inns of New England for telling us about Robert Indiana.

Join Us Each Week and Link Up!

5. Follow all the hosts of Weekend Travel Inspiration who are working hard to spread the word on what wonderful work travel bloggers are doing.