Los Angeles – “Outside my Front Door” by Travel Bites You

by Paula McInerney | May 22, 2014 | DESTINATIONS, OUTSIDE MY FRONT DOOR, United States of America | 3 comments 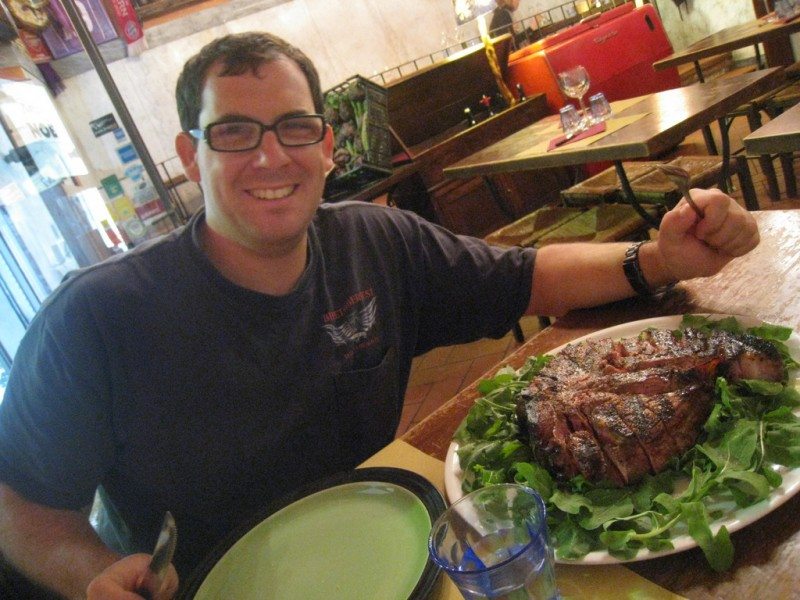 Former Cruise Ship Crew, Former Santa, Once shot a film in Spain, Italy and France; Took a puppet to Cannes Film Festival, and Worked in TV in Mongolia. Andrew Kamphey now makes funny videos and informative traveling videos on YouTube. You can find him tweeting @KampheyApproved or watch what he makes at www.Youtube.com/TravelBitesYou and he blogs over at Kamphey Approved Travel 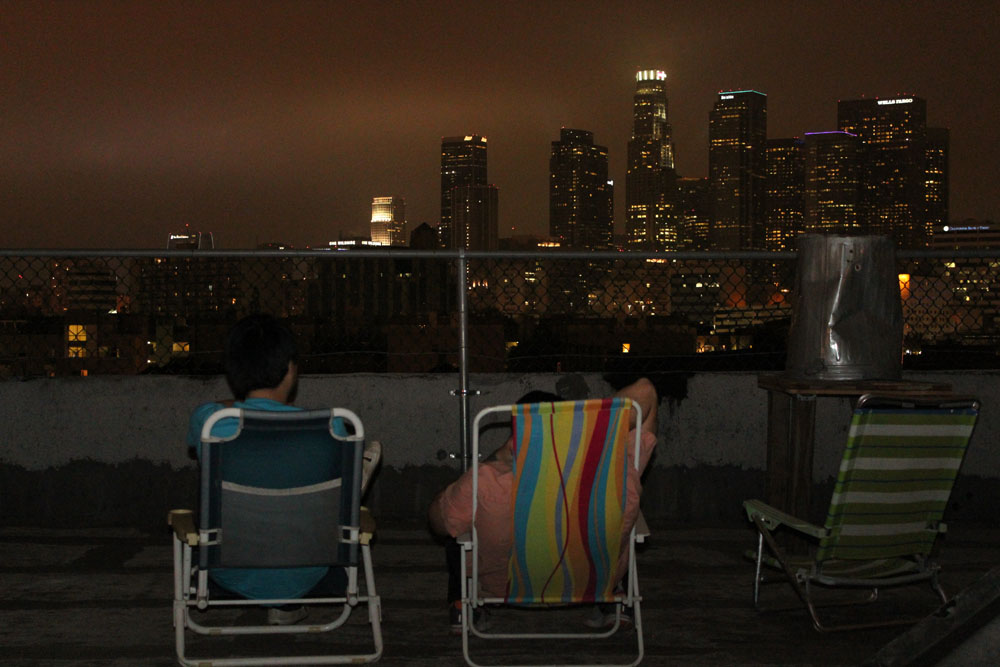 Los Angeles is one of the most ugly cities in the world. Filled with warehouses. The concrete allows anything to happen. But mostly a truck drives in the middle of the night, sets up a New York alleyway and makes you trudge around a snow day set to get to work. On your way home, a traffic jam is caused by a reshoot of transformers because they closed the 6th street bridge for filming. And the grocery store is a mob due to an Ashton Kutcher sighting.
There’s no reason to go anywhere else, the world comes to Los Angeles. I live in a very special part of town. I’m on the edge of Little Tokyo, and spitting distance to the Arts District. All a conglomerate of old warehouses and small Japanese Ramen shops. Korean bbqs are thrown in just for good measure. And a small Hollywood version of a Chinatown sits a mile north, just on the other side of a Olivera street, the oldest street in Los Angeles, which itself is filled with the city’s best Mexican food. 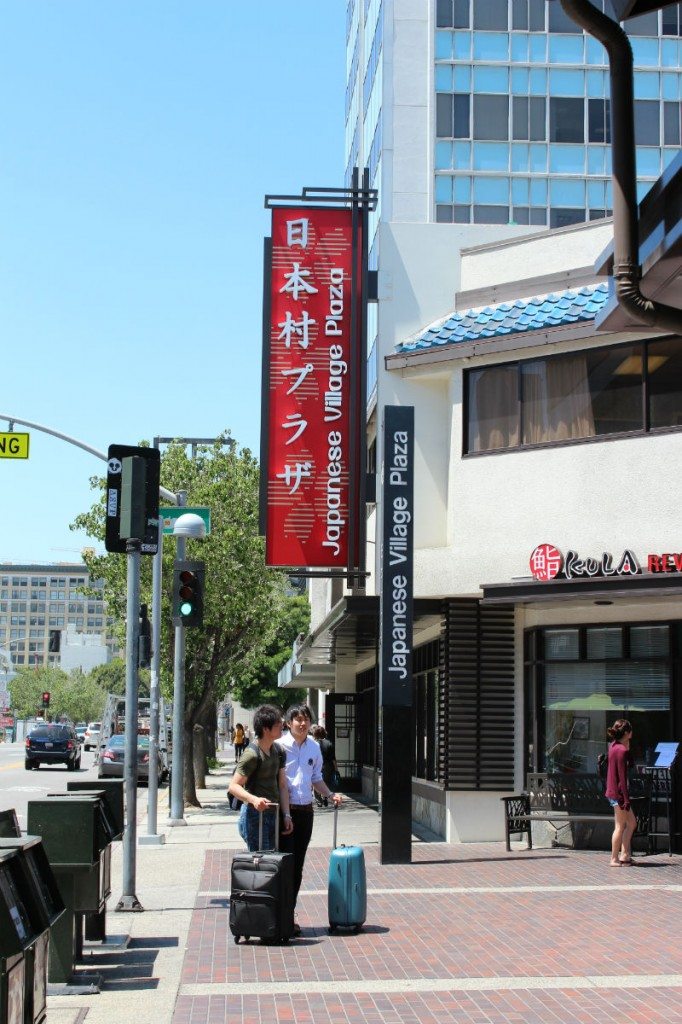 A town so spread out, everything is on wheels even the food. Every Wednesday a Korean food truck sets up at my local Office Depot. A breakfast food truck sits outside the coffee shop, which only serves two things, Drip Coffee and Espresso.  Food truck rallies scatter every other day around the Downtown area I live in.  Downtown L.A. is starting be discovered. Only a few years ago this was a desolate area, known only for Skid Row and some large bank’s buildings.  Now outside my front door is a thriving community mashup of Asians and Americans. It’s truly a gateway to the Pacific Rim. A real melting pot with lots of yumminess. 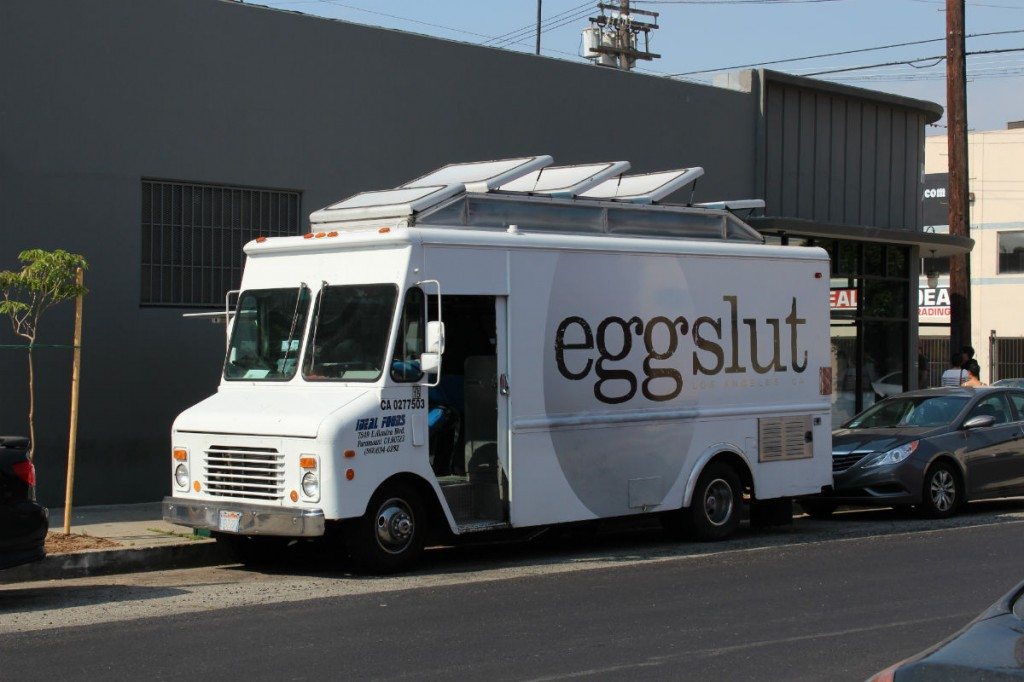 My fiancé and my travel partner taught me how to be a discerning traveler. How to pick out a good restaurant. She even taught me the finer things of Japanese culture. I wouldn’t appreciate my front door without her. I wouldn’t know what to do, where to go, what to order on the menu, and be a scared little hermit, if it weren’t for her. But here I am, her so far away, finishing a contract aboard a cruise ship. Nothing else to do but go get a bowl of ramen or a plate of bulgogi. Or what I’d really like to do is get some bbq pork buns right about now. All that and more available just outside my front door. 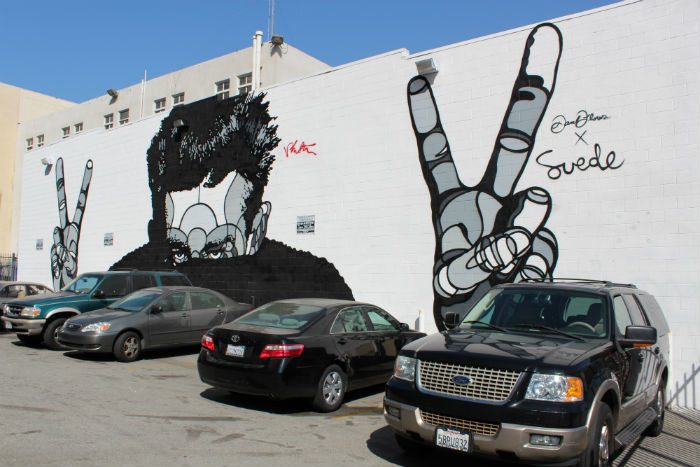 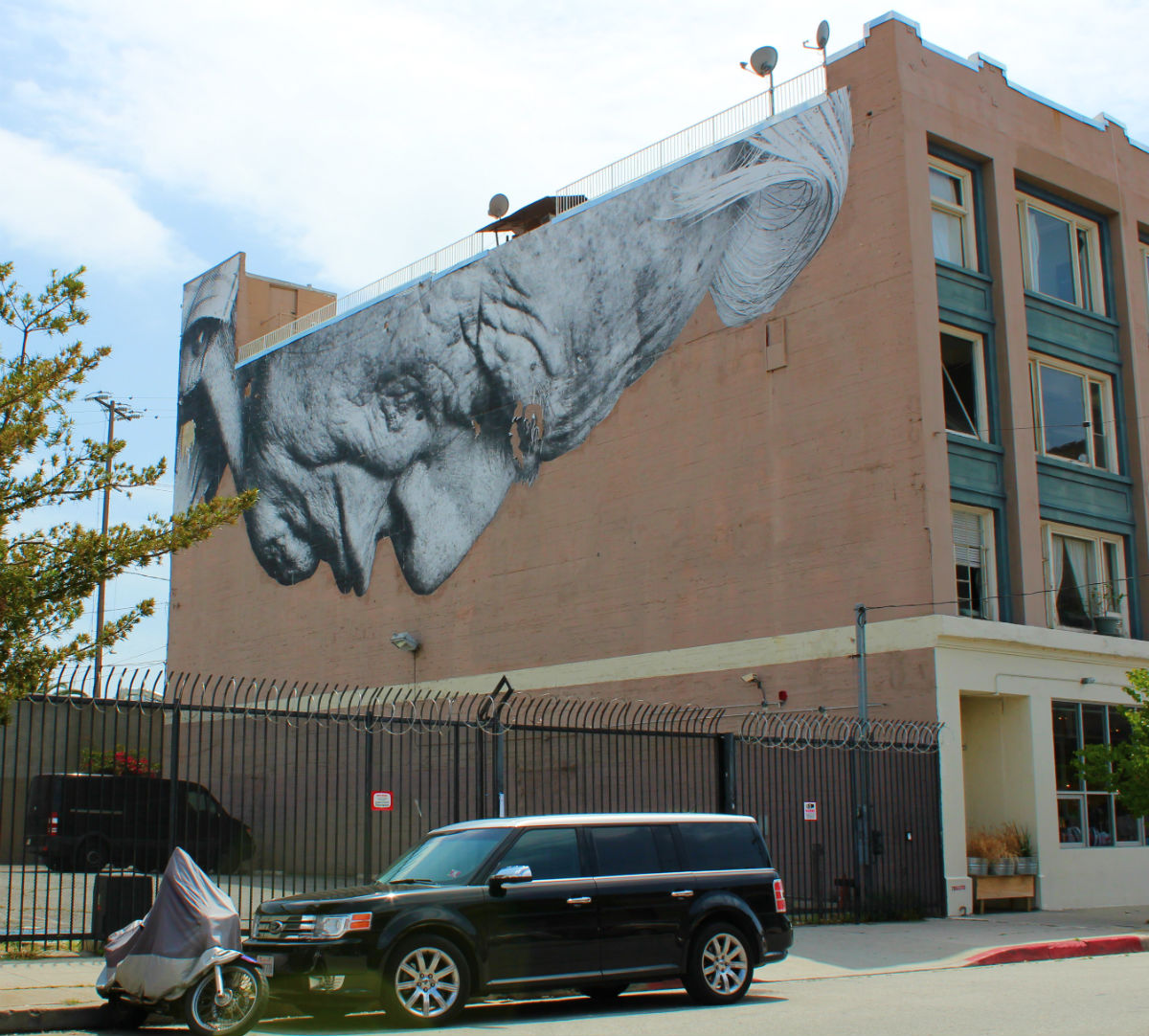 Dont’t forget to subscribe to our site Contented Traveller to have all posts delivered directly to your inbox.