Los Angeles – “Outside my Front Door” by Travel Notes & Beyond 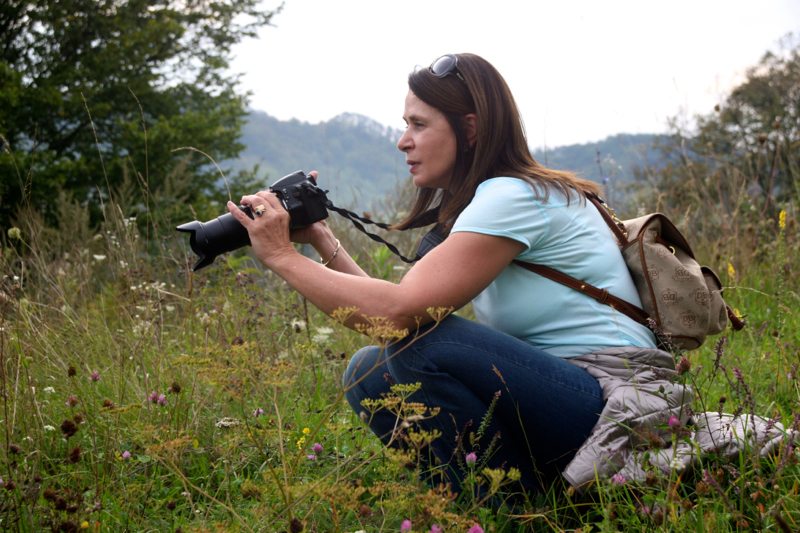 Author bio for Outside my Front Door

Anda Galffy is a Romanian-born travel enthusiast and passionate photographer with an appetite for writing. She is the creator of Travel Notes & Beyond, a collection of stories and travel impressions from her wanders around the world. She writes the way she talks, with a unique style and tone – sometimes sarcastic and sometimes humorous – but personable and entertaining.

LOS ANGELES: A RELUCTANT METROPOLIS – Outside my Front Door

Beyond my front door it’s no other than Los Angeles itself, the great City of Angels, home of the Dodgers and the Lakers, one of the largest and most diverse cities in the world. When we first moved to L.A. I thought we’d be moving to a big metropolis with vibrant, walkable neighborhoods and modern public transportation. But to my surprise, the city was an endless urban sprawl that didn’t look anything like the big beautiful European cities that I was accustomed to.

Although it fits the description of a big metropolis, Los Angeles doesn’t look at all like one, because there is no single center. The city spreads itself beyond its borders into what is called the Greater Los Angeles Area, a large collection of small cities that extend throughout the Southern California basin. 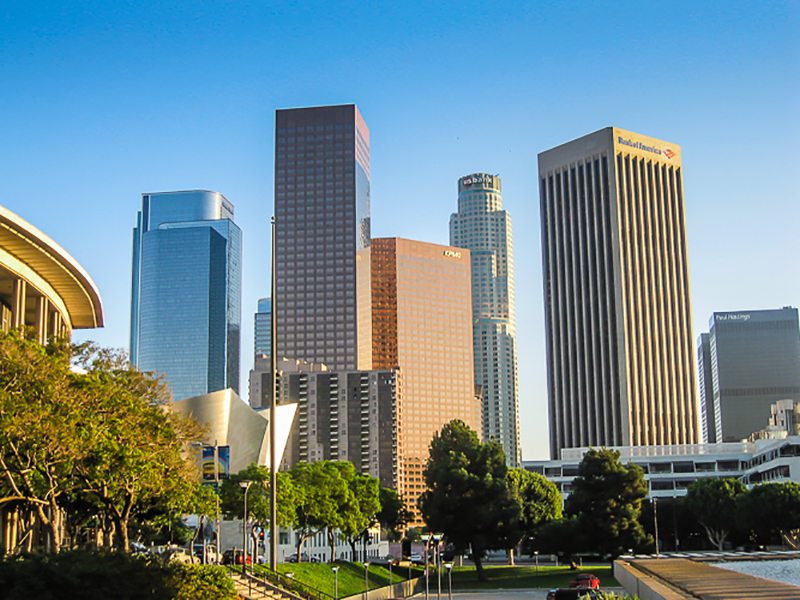 • L.A. has no urban public transportation, although there is a commuter bus system in place. People here get around in their own cars rather than buses, because everything is spread out and far apart: the stores, the malls, the movie theaters, the restaurants. Besides, the bus lines that may connect your neighborhood with different places don’t pass through residential areas, so you’ll have to walk for 15-20 minutes to get to the nearest one.

• L.A. fashion is casual and unconventional. Los Angeles may be the center of the U.S. fashion and clothing industry, yet Angelenos don’t dress up. When you spend a third of your time behind the wheel, you lose the incentive of looking attractive.

• L.A. is a conglomerate of little towns and suburbs very different from each other. Because it spreads on such a large area, you can change the scenery without actually leaving the city. You can live in the mountains, or in the desert, or at the beach and still be in Los Angeles. 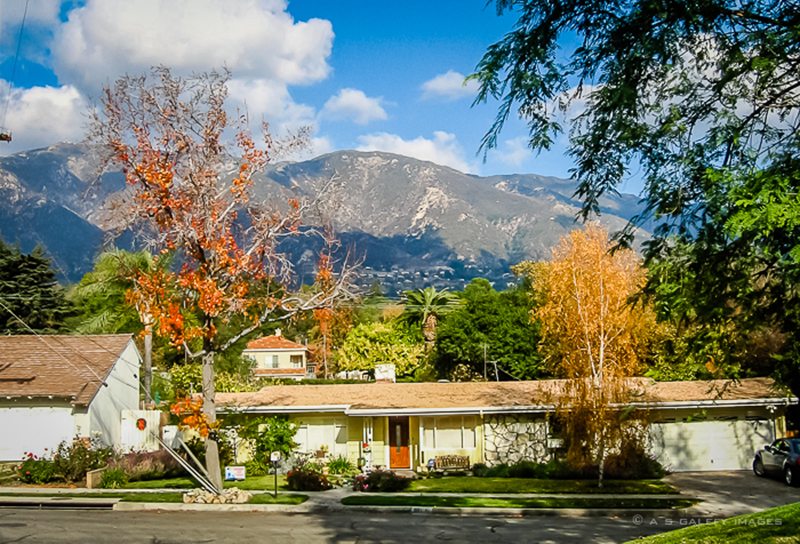 • The weather may be very warm inland, but it’s always chilly at the beach. The average temperature at the L.A. beaches is about 70 degrees, except for a few weeks a year when it gets into the upper 80s.

• Los Angeles is hard to discover. Unlike San Francisco or other big cities in the world where everything is out in the open, here you have to take an extra step to discover things. There may be an excellent restaurant tucked in that boring neighborhood you drive by everyday, but unless somebody tells you about it you may never find out. There may be a great artistic event in town, but unless you read the right newspapers or listen to the proper radio stations you may to hear about it. But from star spotting on Rodeo Drive, to museum buy cialis brisbane hopping and theme parks visiting, there are plenty of things that you can do in Los Angeles for locals and visitors alike. So if you are in town, here are a few suggestions.

Take a Walk on Rodeo Drive

Rodeo Drive is located in one of the most upscale neighborhood in Los Angeles, Beverly Hills. It is a two-mile long street, lined up with high-end designer stores and fancy boutiques. Some of the stores can be accessed “by appointment only”, so window-shopping is in order here. 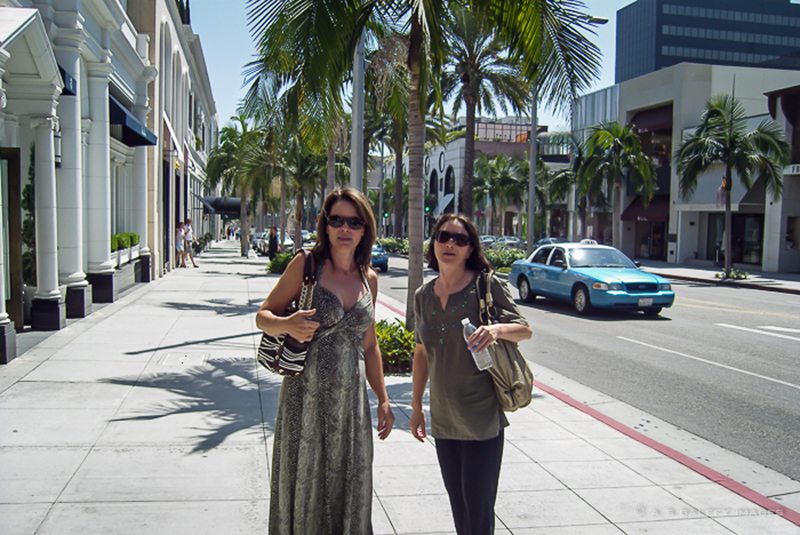 Visit the Chinese Theatre and the Hollywood Walk of Fame

Take a stroll on the Hollywood Walk of Fame and see the stars of more than 2,400 figures from the entertainment world. The Walk of Fame ends in front of the world famous Chinese Theatre and its historic forecourt, featuring handprints of iconic celebrities. Grauman’s Chinese Theatre opened its doors on May 18, 1927, and was the scene of many film premieres and Academy Awards Ceremonies. Today the Chinese Theater is a state-of the-art theater featuring the most advanced technology for film and sound presentation. It still remains the most beloved landmark of L.A. 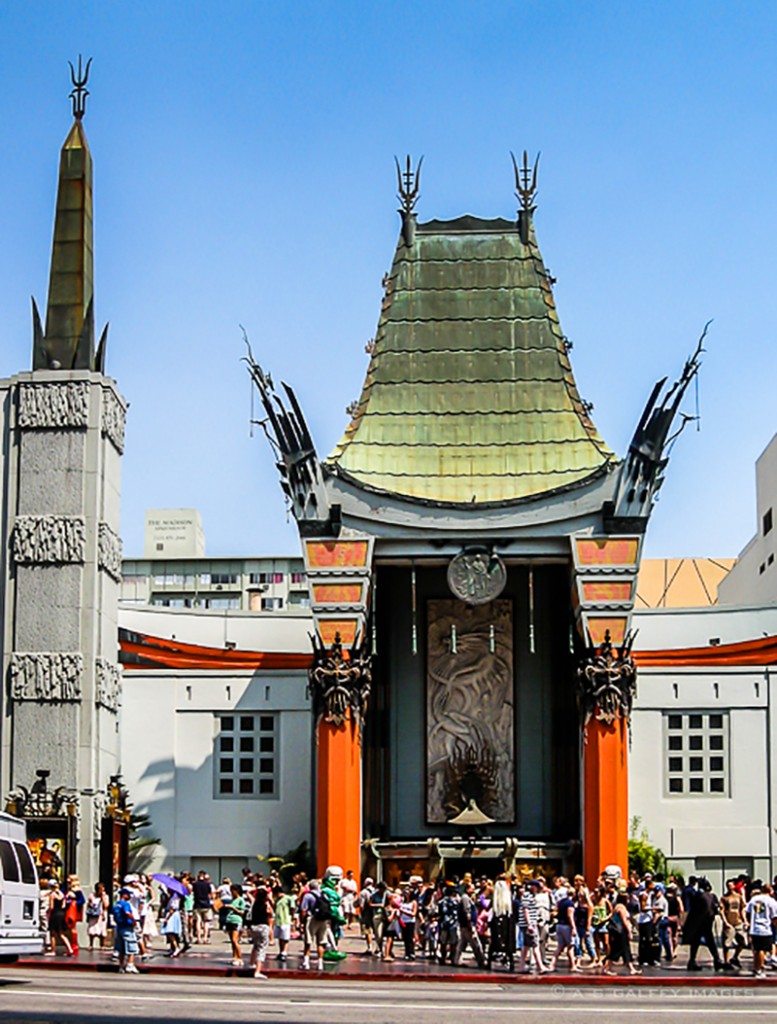 Get Knowledge at the Griffith Observatory

You could easily spend a few hours visiting the famous Griffith Observatory. You can look through the high-quality Zeiss and solar telescopes, or enjoy the most stunning bird-eye view of the Los Angeles basin and the famous Hollywood Sign. The Observatory offers a planetarium, exhibits, public telescopes, a cafe and a bookstore. 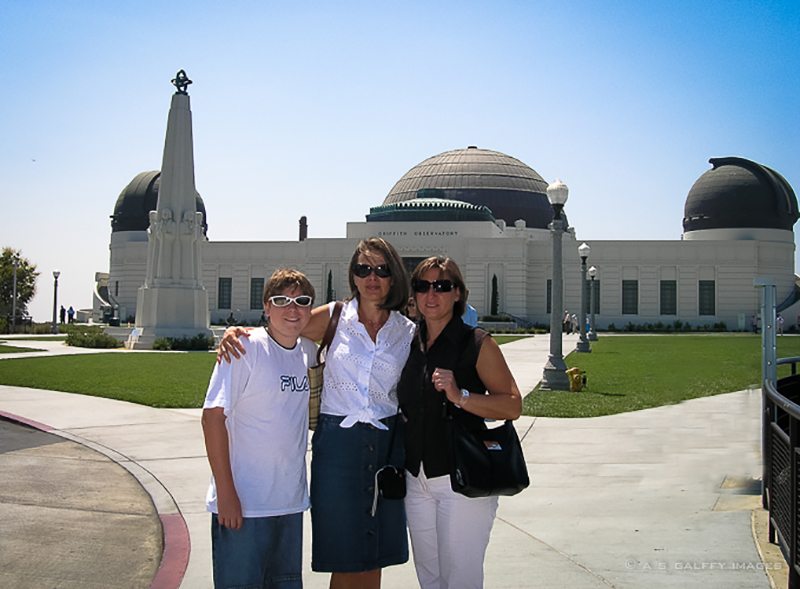 Relax in the Huntington Botanical Gardens

The Huntington Library and Botanical Gardens were founded in 1919 by the railroad magnate Henry J. Huntington. The grounds are home to one of the most beautiful collection of exotic and rare plants, as well as a great collection of art and books. The gardens display a large array of shapes and colors at any time of year. 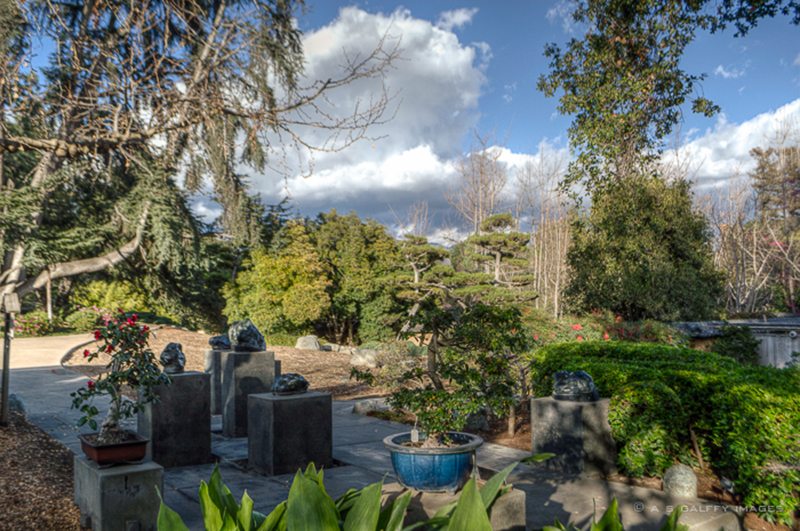 The two locations display the great art collection of J. Paul Getty. The Getty Villa was the original construction, built in 1970 as a replica of an Italian mansion. But in time the art collection outgrew its site. In 1997 the Getty Trust opened a new location atop a hill in the Santa Monica Mountains. The Getty Center was a very daring and costly project, ultimately estimated at 1.3 billion dollars. The new structure is famous for its modern architecture, beautiful gardens, open spaces and spectacular views of Los Angeles. After the opening of the Center the more modern part of the Getty collection was moved there, while the Getty Villa focuses on the ancient arts and. 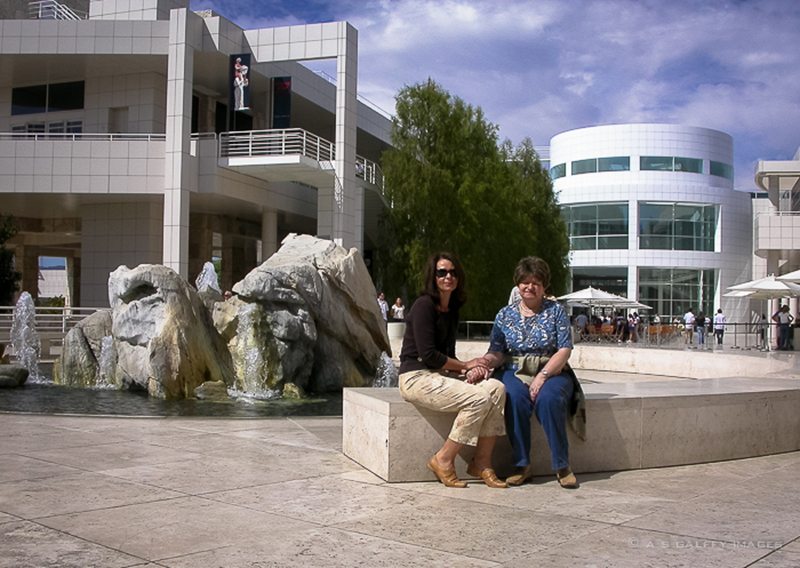 Spend a Day at the Beach

No visit to L.A. would be complete without a day at the beach. There are very many beautiful beaches here, but maybe the most famous is the one in Santa Monica, where you can take a stroll on the famous Santa Monica Pier, or visit the Palisades Park. 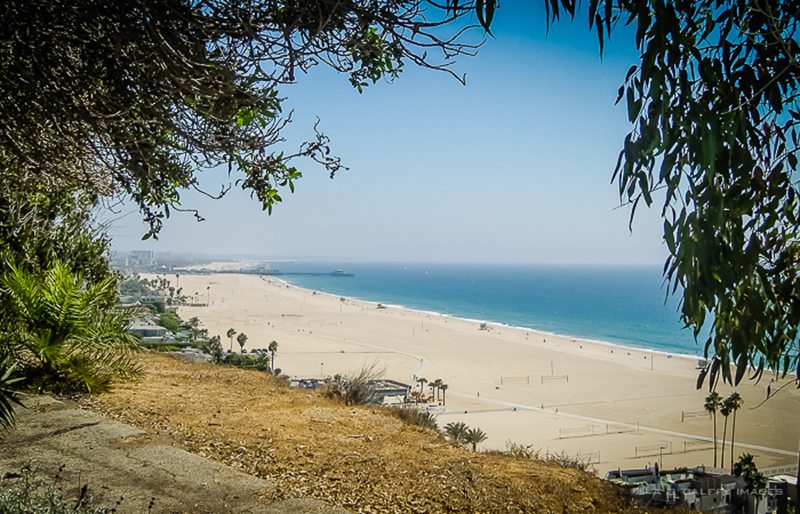 Don’t forget to read more wonderful Outside my Front Door stories from all over the world.