“Outside my Front Door” by Expat Explorers 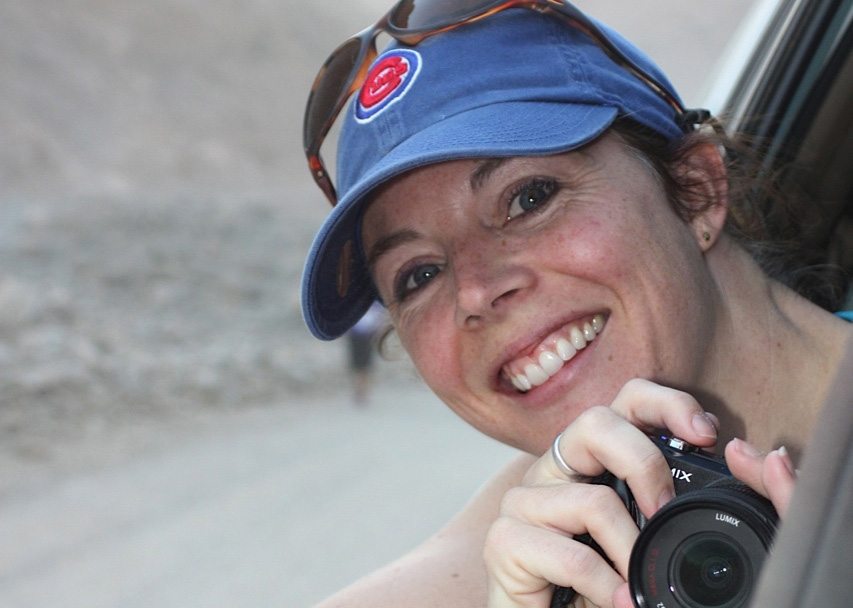 Her travelling experiences have included backpacking in South America and the Far East, touring Europe in a camper van, working in villages in Africa, travelling with the British Army in Kenya, Oman and Northern Ireland, working in Saudi Arabia, living in Kuwait, Chicago and the United Arab Emirates. She is known for being sport mad (all sports), running long distances (just mad) and being competitive (in everything).

Expat Explorers is aimed at professional expat families, as well as tourists, mainly living in the GCC, USA and Europe. As well as the travel blog, social platforms are used to encourage dialogue and offer in-depth travel insights.

I view the world as a jigsaw and through travel we can explore and discover what the individual pieces look like. As a traveller and expat I have the opportunity to revolve around the world rather than it revolving around me.

After 54 countries I’ve managed to see a fair part of the globe, and it’s great to open my door to new views – and to check the weather. I’ve now lived in five countries, experiencing very different climates. Here are some examples:

In Chicago we battled the blizzards and snow, keeping our young children indoors to protect them from the extreme cold. Today, the Windy City is experiencing exceptionally chilly temperatures. According to the city’s National Weather Service, 23.1 inches of fresh snow fell between 30th December, 2013, and 5th January, 2014. That’s just seven days. It’s insanely cold. At -25C you don’t need much of an excuse for a duvet day. 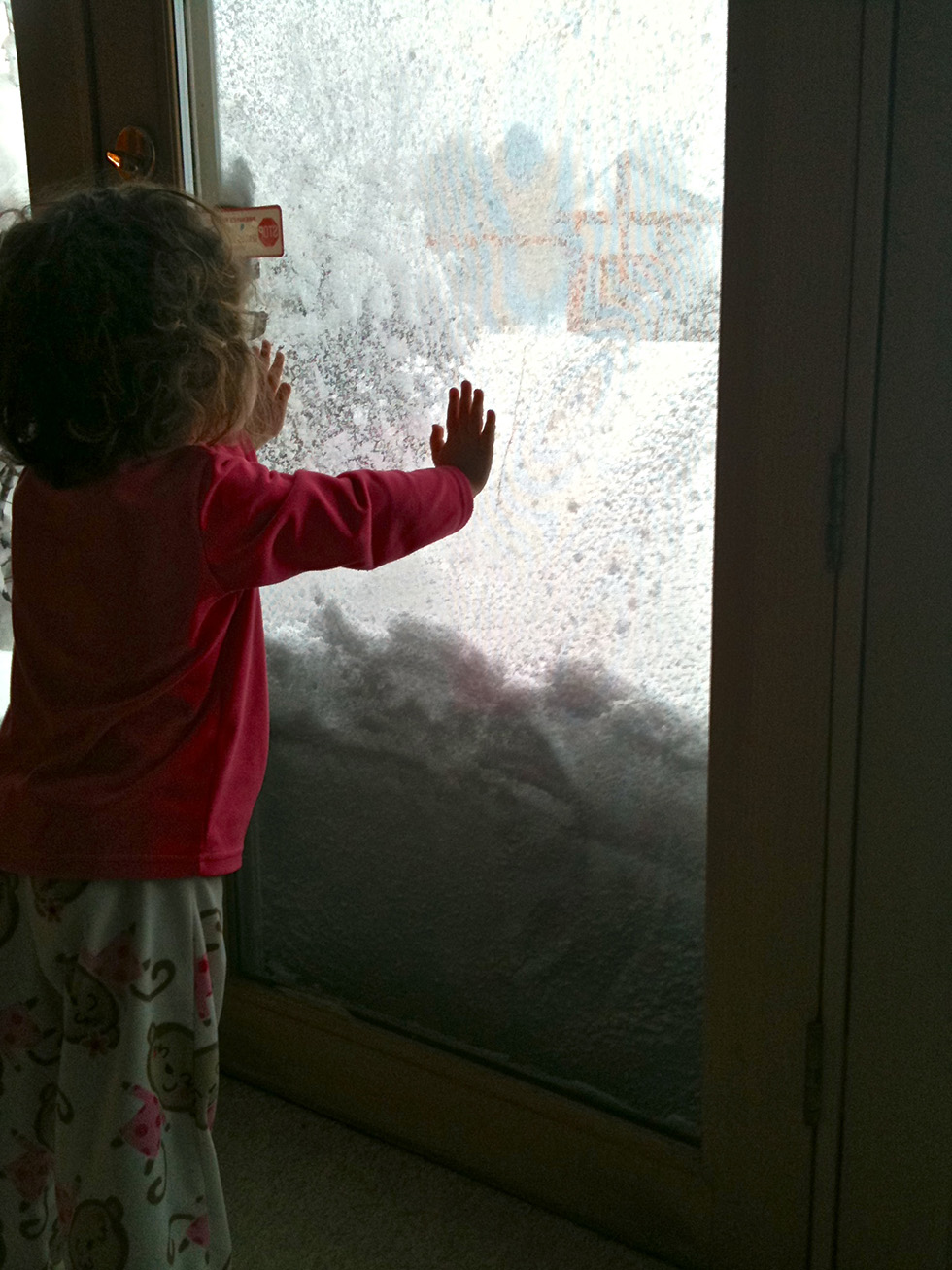 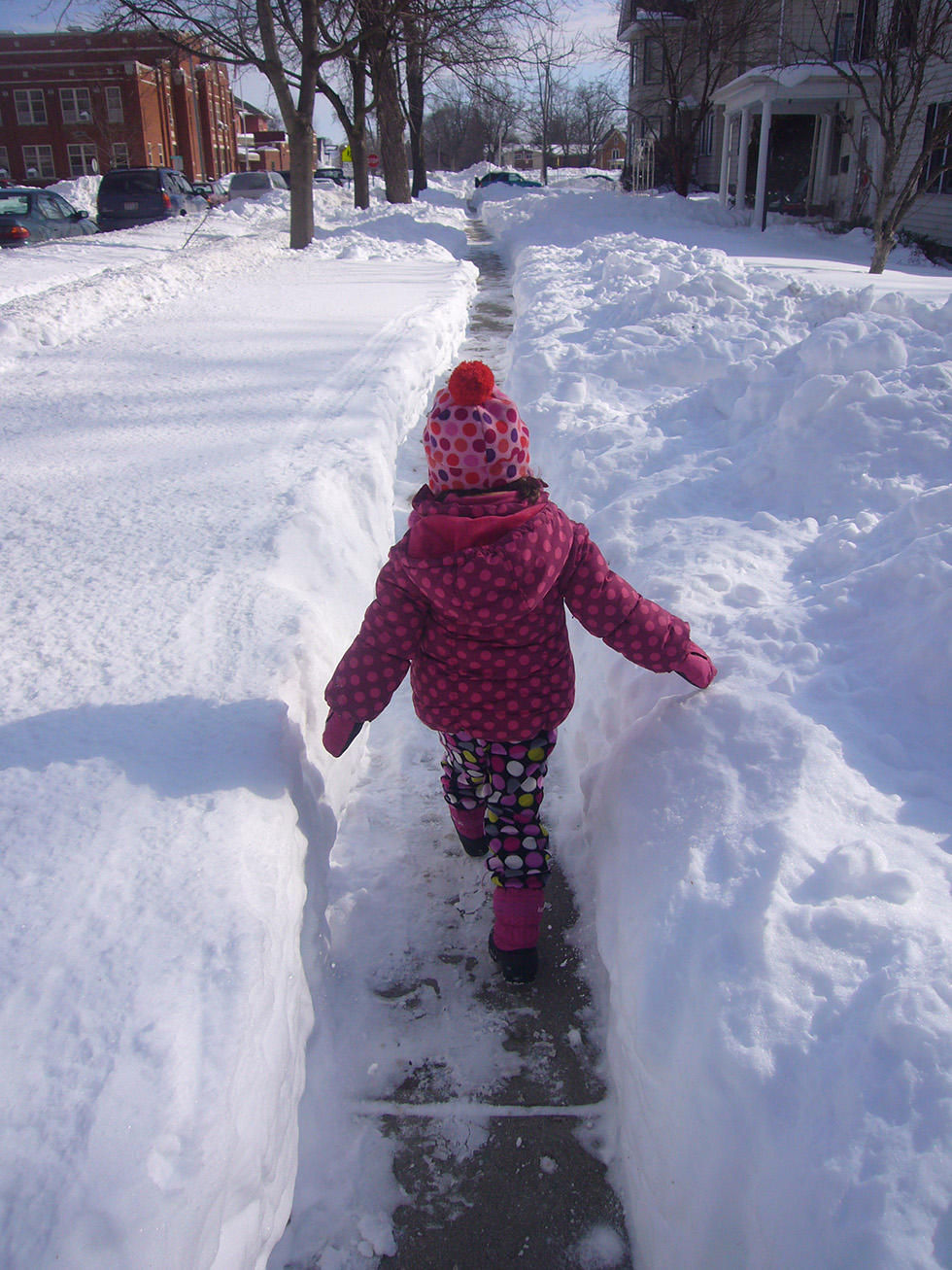 When the path ahead is clear

From Chicago we moved to Dubai, where our duvet coats become redundant, and we considered taking out shares in sun tan lotion. In the summer, temperatures can reach 50C. It’s too hot to go outside, even in the shade, so again we had to keep the children indoors for up to six months of the year. 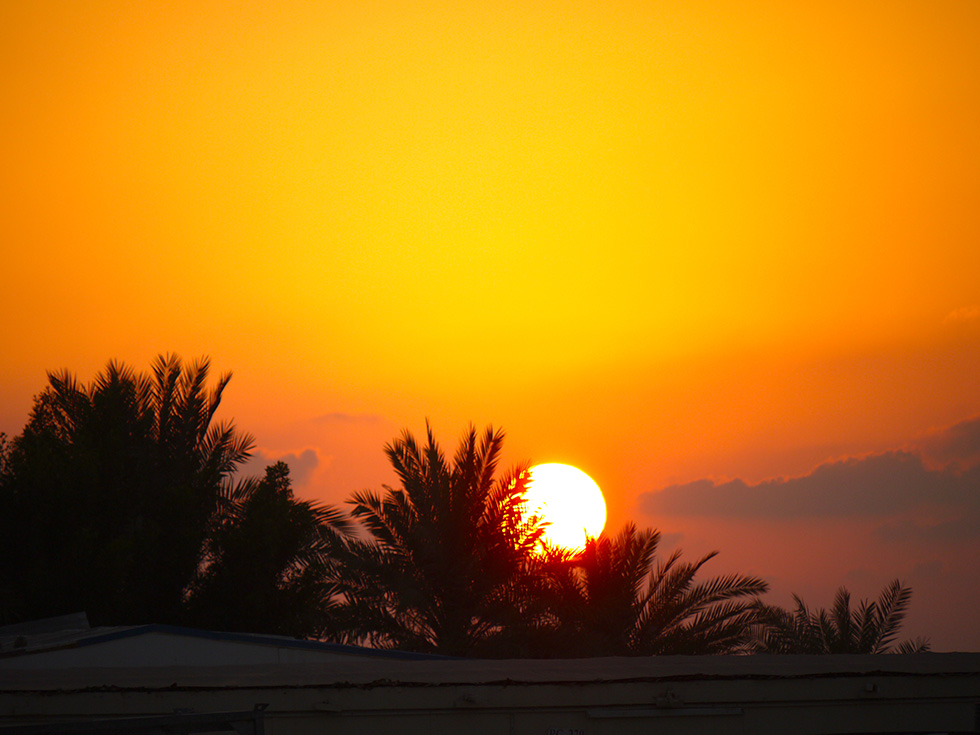 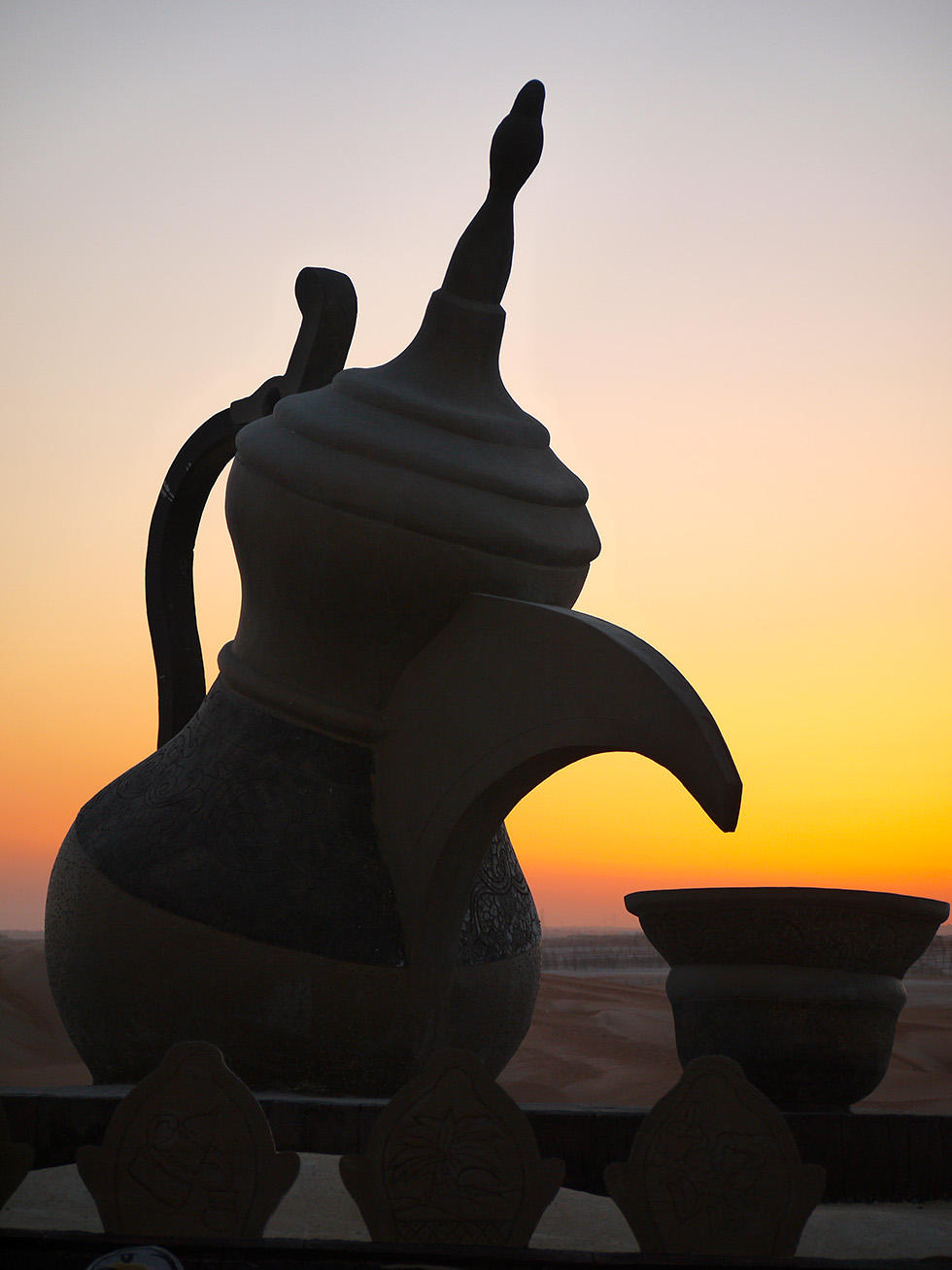 Glowing heat in the Middle East

Four weeks ago we moved to Singapore, to yet another weather system. This time it’s the rain that keeps us indoors. Luckily, it’s not the cold, drizzly, grey rain that we were used to in the UK, but when it rains you haven’t a hope in hell of staying dry. The country’s average annual rainfall is 236cm so flash floods are not uncommon. It looks like we might be staying indoors a lot of the time – yet again! 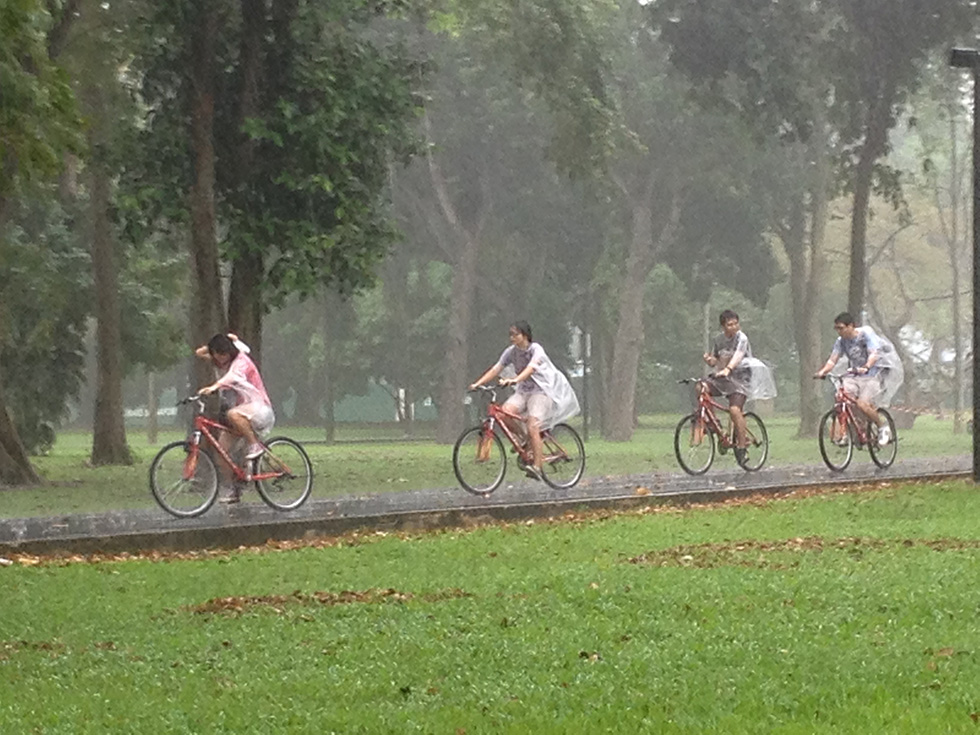 So it’s not always what you see that creates the memories: it’s the experiences too, and the weather plays a huge role in creating your lifestyle. I will just have to keep opening the door, and checking weather, before stepping outside to continue my quest to figure out what the jigsaw pieces of the world look like.