Are you a pig, a monkey or a very talkative horse? Chinese New Year 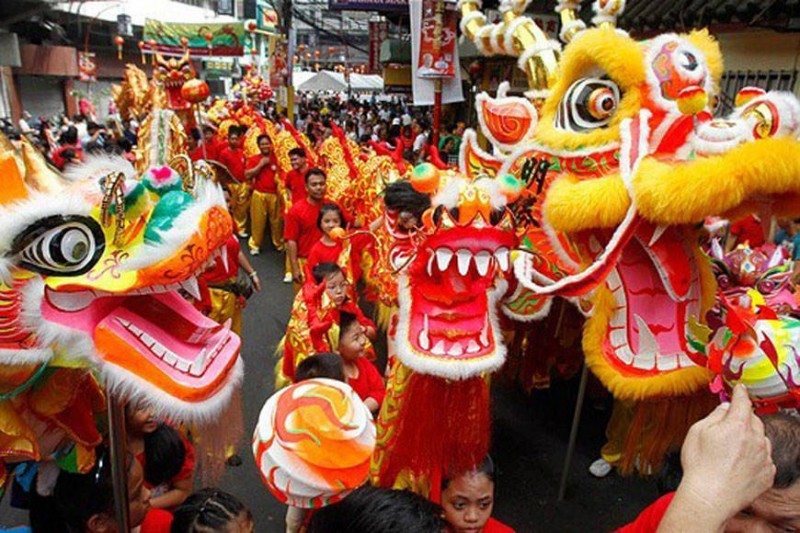 The Chinese New Year is celebrated on the 31st of January to celebrate the Lunar New Year. This is celebrated around the world and with much colour, pageantry, food and tradition.

This year is the year of the Horse according to Chinese astrology. 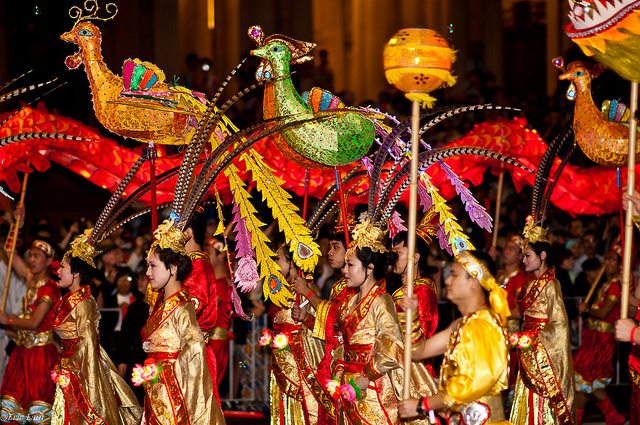 If you were born in the year of the Horse you are clever, kind, animated and energetic. Some say you talk too much, but are are cheerful, perceptive, talented and love to be in the centre of a crowd. Your friends and colleagues like you.

Check out below which year you belong to and what type of person, according to Chinese astrology, that you are.

Reliable and sensible, can be boring.  Good in business.

Sporty, sociable, uncomfortable around opposite sex.

Followers rather than leaders. Diplomatic and affectionate.

Proud and determined. Can be seen as aggressive. 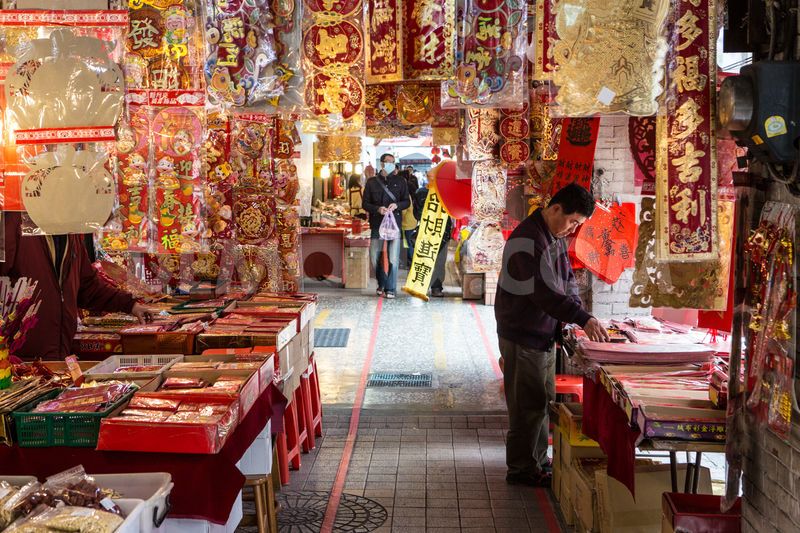 All around Australia the Chinese New Year is celebrated in a big way, particularly in the capital cities. We have seen both Sydney and Melbourne Chinese New Year festivals and will see the big celebrations planned at the Nan Tien Temple in or home town Wollongong. As the largest Buddhist Temple in the southern hemisphere the activities and celebrations are enormous.

The Chinese have been in Australia for 200 years and were particularly active and welcomed through the gold years of the 1850’s, bringing skills that we did not have. Many came to Australia because of our shortage of labour and so there are many generations of Chinese in Australia.

As the celebrations last for a couple of weeks there will always be some type of entertainment to keep you engrossed. It is in saying this, a really bad time to do any type of business with any Chinese companies because they all literally shut down for 2 weeks.