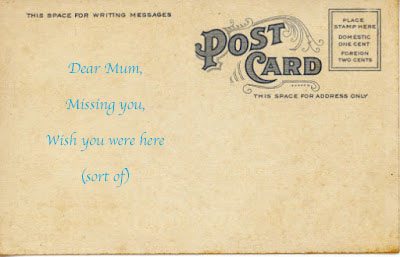 Postcards and letters still matter to some people. Don’t dismiss these as a form of communication just because we live in an internet age. Much as I am an internet junkie, and in fact thought about calling myself iPaula since I own everything starting with an “i” (hope you are reading this Apple), not everyone is like me. Well actually most people are, but some .. like my mother … are not.

Why Postcards and letters still matter to my mother

Mum is a Luddite, and refuses point blank to have anything to do with anything remotely looking like it belongs to something modern. She is a highly intelligent woman who is as stubborn as a mule. Yes, I love her but … she likes to be difficult. I can also write this here, because she doesn’t read this.

She writes letters and loves to receive them. Funnily enough all of the Gen Y kids in our family are right on board with this, and write to her every week and she replies every week. She writes to my siblings who don’t live in the area, and they write back, ditto friends and relatives. She and the postman are friends.

She also loves postcards. Whenever anyone of us is away, we send postcards. I believe however, in that competitive sibling rivalry type of way, that I have made everyone else’s life really difficult. No longer can anyone get away with the “having a great time, we are well, hope you are too”. No, I have ruined it.

But really, it started with my niece. She was studying in Maastricht and sending her grandmother postcards. One day she was on such a roll, that she forgot the address and with no room left on the back or most of the front of the card, she placed it on a tiny space on the front. The Dutch and the Australian postal services deserve medals, as it arrived in Australia much to Mums amusement and actually to all of ours.

How to make Postcards and letters interesting

In Japan I sent her Mum one that was written from the bottom left hand corner backwards to the top. It took me an hour … try it … it is difficult. The postal people in Nozawa Onsen were watching me and wondering what I was actually doing. When we went to Munich, I was at a loss so bought a beautiful card and with the use of my translation app on my IPAD, wrote it all in German. She didn’t understand a word of it, but that one got huge value from her coterie of admirers. She shares these postcards with everyone, as does the postman who has read them first. In Switzerland, we found one of those beautiful cards that folds out to be about a metre long and had cows and alpenhorns all over it.

Another thing – she judges the stamps for one. So it is always difficult to try and ask for the prettiest stamp that they sell, when they don’t understand English. Note to other countries – Australia has beautiful stamps and our money is colourful too, so we don’t feel so depressed when everything costs so much. The lovely man in Amsterdam didn’t understand English or my request for a pretty stamp, but when I said ‘moeder’ and did a bit or role play, he got it. He found a lovely stamp for me. The next day he had a beautiful postcard and when I wrote about him and how lovely he was, Mum was delighted. 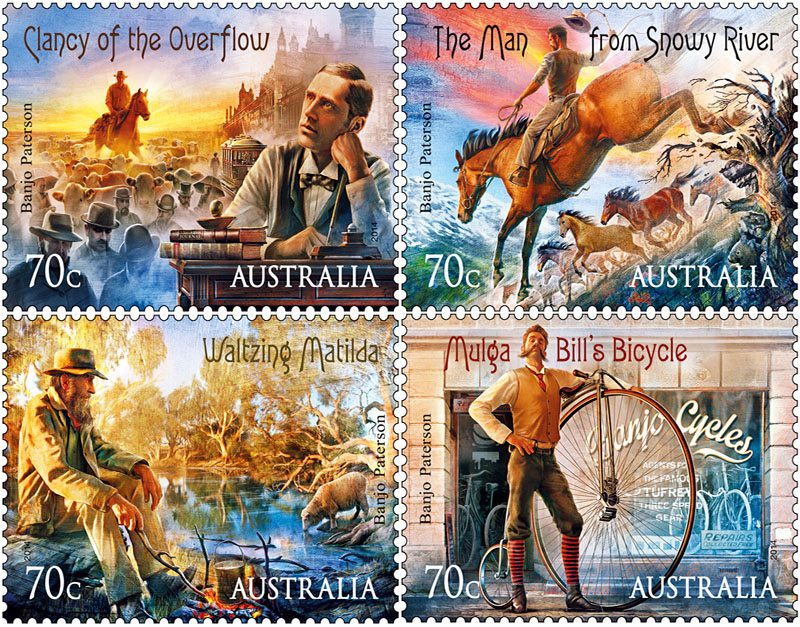 Finding a postcard in Bangkok was difficult. For a country that sells everything, we really had to hunt one down, and to make sure that we were not violating anything like having a Buddha on the front and we were a little careful with what we wrote as things were tense in Bangkok at that time.

In Domodossola, where there was no English, we resorted to a half Italian, half English diatribe of crap. Again she loved it.

We will be in London soon, so I think that the Queen may have to send her a postcard and a letter.