Recycling in Japan – Confusing yet Effective. 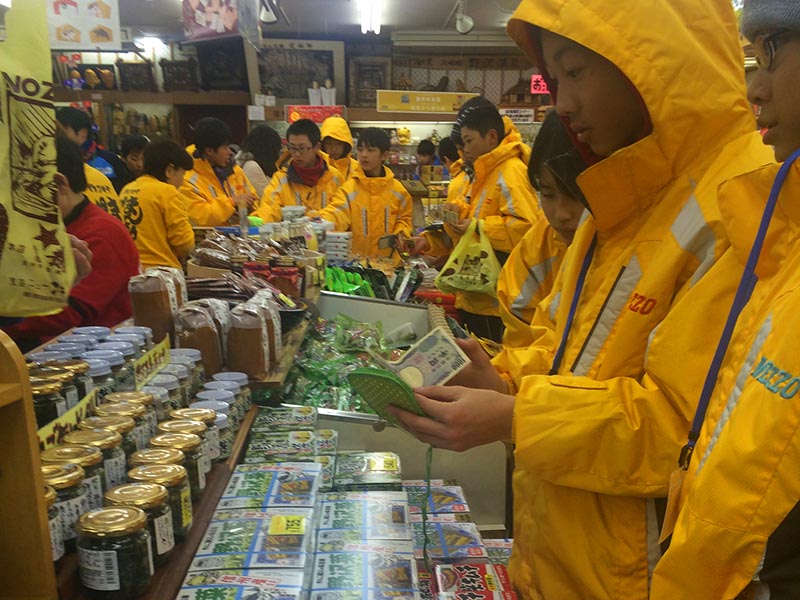 Have you ever noticed that Japan actually is one of the countries that is really into overpackaging as every little thing must be displayed beautifully and then wrapped beautifully?

I certainly have and having been here many times, am still getting my head around how it, so you are not alone in finding recycling in Japan, confusing. 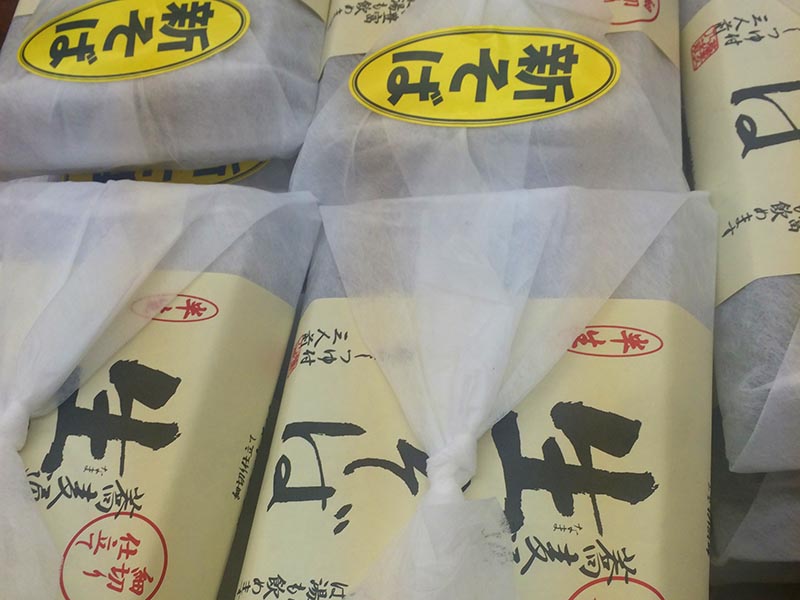 Where did this recycling start in Japan?

In essence, it has been from sheer necessity as Japan is a very small island that is very densely populated. Land is precious and needs to be conserved for better than things than tip sites or landfill sites. It may well have been during World War 11 when things were tight that people realized that they needed to be resourceful, and resourceful they are. The 2nd airport in Tokyo, Haneda Airport is built on an artificial island made of garbage. The first law regarding recycling however was not passed until the mid 1990s.

Known as bunbetsu,  the separation of rubbish when recycling, this is one of the first things that children at school learn about and that all Japanese do know about this, and strictly adhere to.

There is also a Japanese saying that you don’t want to hear, called Mottai nai that means wasteful. This is said if you dump rubbish in the streets or anywhere else. You will find it difficult to find rubbish bins in the street, and it took a while of investigation to determine that the Japanese people take their rubbish with them. Pure and simple. Take your rubbish with you and when you find a set of recycling bins, divide your rubbish appropriately.

Have a look at the image below that I have just taken in the kitchen in the lodge where we are staying in at Nozawa Onsen, Japan. You will quickly see that there is a bin for every situation that might occur. Knowing which one to put things in, however, is confusing as there are some fine lines. However, as the Japanese are very proud of their ability to recycle so well, it is not hard to find someone to help you out of your dilemma. It is also a great way to meet local people who see that your are trying and will chat with you. 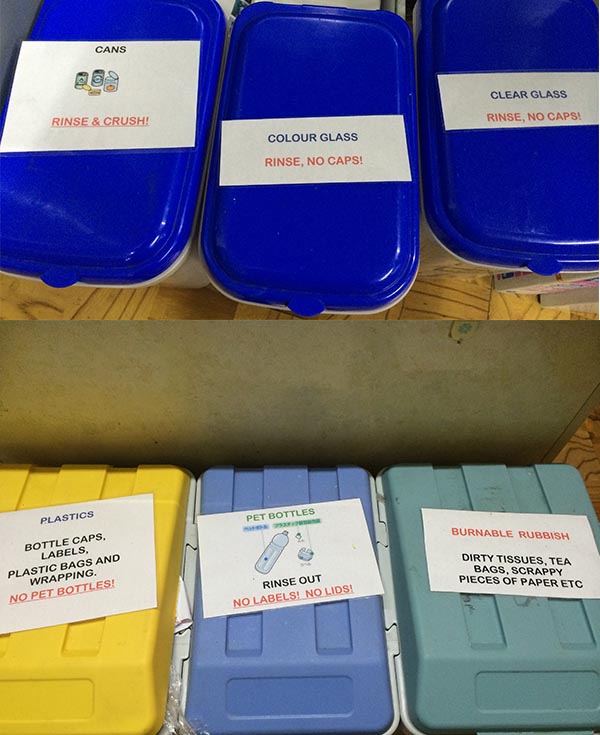 Why are there few garbage bins in Japan, particularly Tokyo

There are 3 schools of thought about this.

1. The bombings and terror attacks in the past

2. The recycling is so thorough

and 3. which seems the most plausible. The Japanese do not like to eat when they walk. Simple. They prefer to sit down and enjoy a meal. Therefore they don’t need the bins. 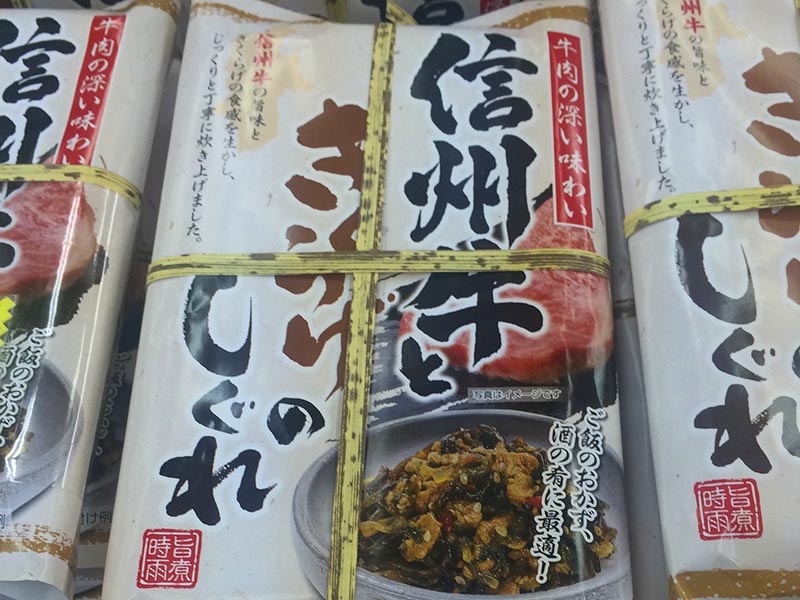 How to recycle in Japan

At home in Australia, we divide paper, bottles, and green waste. Here in Japan, there are nine ways to divide up everything.

Pet bottles – no labels, no lids

Milk cartons – rinsed and then cut up in the correct way.

The 9th method doesn’t affect us as the guest, but it does the residents and relates to appliances.

Obligations of Japanese to Recycle

Most people see it as their civic duty and just do it without thinking. Businesses have to pay, based on weight and volume for all of their recyclables to be collected. It is in their best interests to make sure that everything complies.

Consequences of not Recycling in Japan

Other than the humiliation of having Mottai nai said to you, the Japanese have what amounts to a Name and Shame system for businesses and the general public. If you don’t get their recycling sorted correctly. then you will get The red sticker of shame. If you put the wrong thing in the wrong ‘clear’ bag, you may find your rubbish left on the side walks with the red sticker. This will have an explanation as to why you have ‘failed’, and this is for all to see. The Japanese do not like to be shamed at all.

A bit of Hypocrisy

Japan would be the nation that is so into packaging things so beautifully that it creates a lot of potential waste. Not only is everything that you but beautifully wrapped but then it is wrapped again for you to take away. However, I guess if you want beauty, and no one can deny that the Japanese are the masters of this amazing gift wrapping, then they have to be united to keep the recycling down and to come up with creative ways to re-use these materials. Clothing companies are using goods, obviously an airport was established on one, and there are other innovative ideas occurring.

I think that the Japanese offensive in recycling is to be applauded, though they do not consider that they have the problem totally sorted, particularly that E-waste recycling is still falling short

It seems it doesn’t take long to have an entire nation doing the right thing. It is also a pleasure that wherever you look or walk is clean ..so very clean.