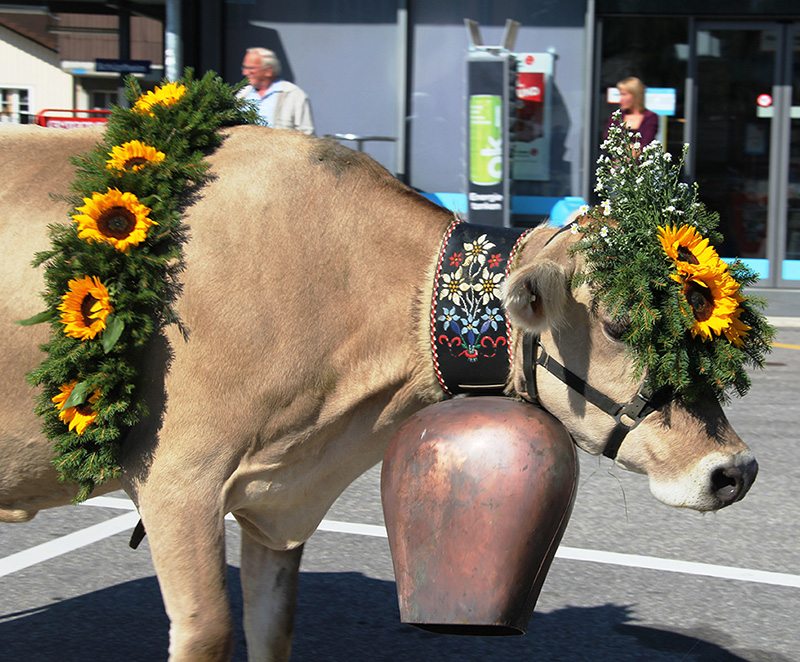 I had bugged Gordon about wanting to see cows with cowbells ringing loudly when we were in Switzerland and preferably they should be wearing flowers around their necks. He patiently explained that we would be there in late winter, early spring and that they would still be in their barns. He further said that we had missed them coming down from the Alps, which happens in October and is when they wear the flowers.  I couldn’t accept that so I continued to mention it.

We arrived at Luzerne for a lightning change to Munich before going on to Austria but knowing we would be coming back for a few weeks to find my cows.

What a great start at the airport. We caught the little train that buy cialis next day delivery links the terminal to the main airport and next thing a cow mooed. I glared at Gordon. Then we heard the alpenhorn, then a choir, and then yodeling. Seriously I was grinning from ear to ear. When the cow noises came on everyone just looked at each other like “wtf”.  The Swiss are hysterical. That is the most welcoming gesture for all of we romantics who want the entire Heidi scenario. There is apparently a simulation that goes on the wall along the tunnel where Heidi blows a kiss to the passengers but we missed it because we were laughing so hard. If we had have seen that I would have wet myself. 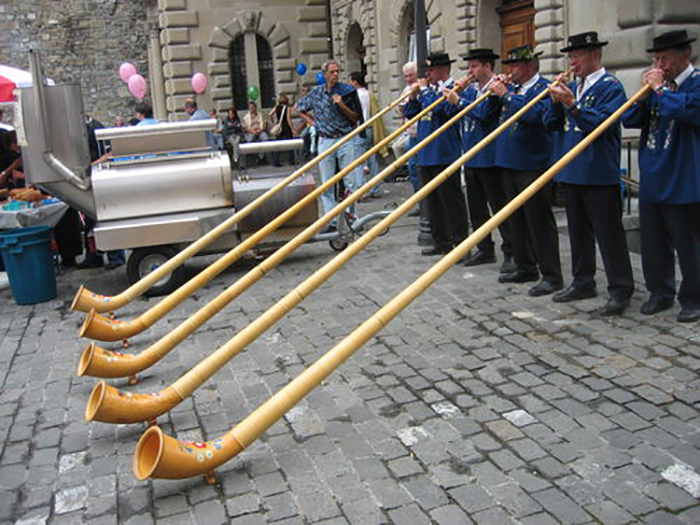 Now the Swiss DO have a sense of humour. This proves it.

Top 14 Places to Visit in Switzerland