The Story of the Big Merino & Trappers Bakery, Goulburn Australia 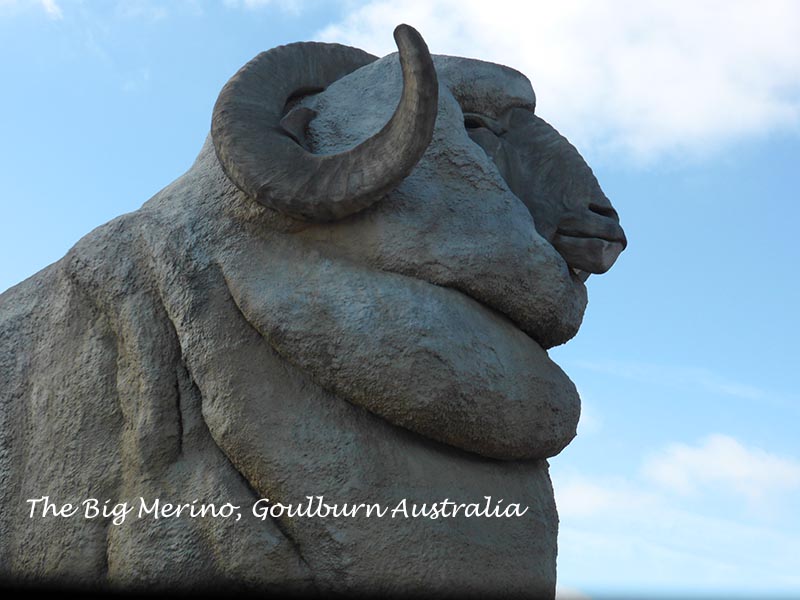 The Story of the Big Merino and Trappers Bakery, Goulburn Australia

On the long, hot and dusty Hume Highway that runs 807 kilometers between Melbourne and Sydney, one of the first pit stops that many travelers make, is Goulburn. 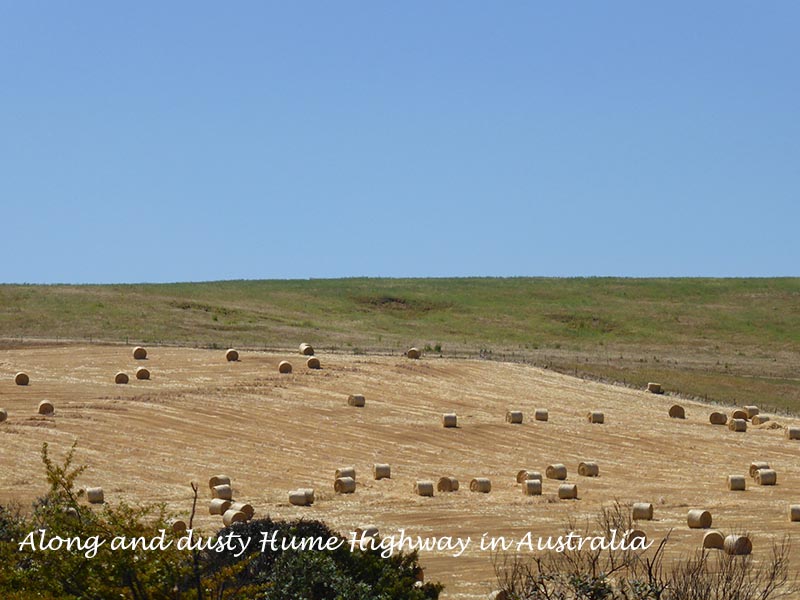 Where is Goulburn Australia?

Goulburn is in NSW, Australia and was the first inland city in Australia. It is approximately two hours from Sydney, one hour from Canberra and one and a half hours from the coast, and is in the middle of the Australian bush. By the time, most people get to Goulburn they are in need of a good cup of coffee and to stretch their legs.

Why stop at Goulburn Australia?

Why Goulburn? Goulburn has two things that people want. A coffee shop that is a very popular bakery, and to see a bloody big sheep.

The Goulburn Bakery as Trappers Bakery is also known as, and the Big Merino are next to one another, but that wasn’t always the case. 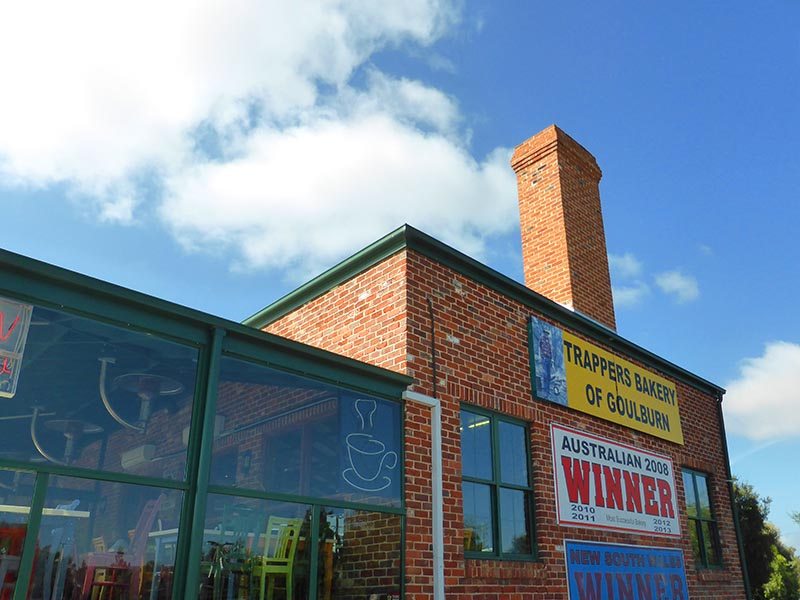 The Bakery of Goulburn, Trappers Bakery first opened its doors in October 2006 and became very successful very quickly winning many awards and bringing life back to this southern part of Goulburn. 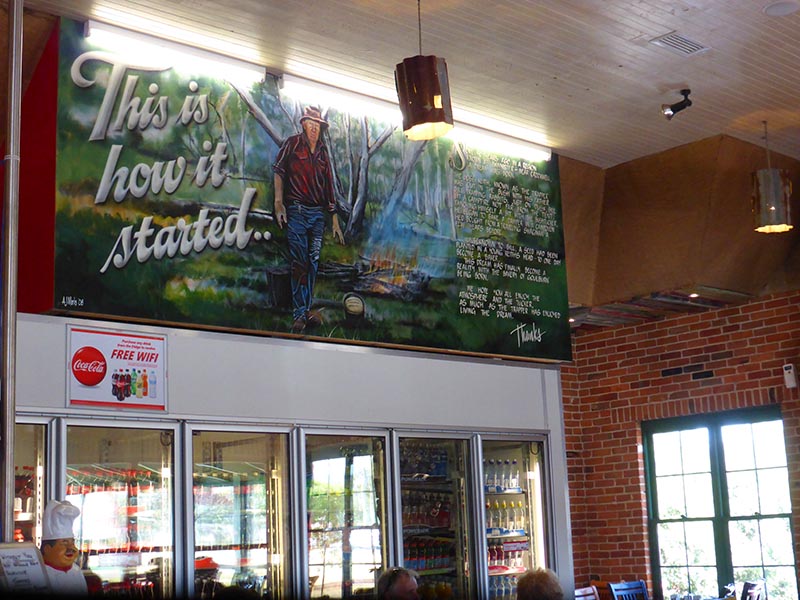 But .. the Big Merino required people to go further into the city, about 800 meters, and they didn’t so much. A huge decision was made to move the Big Merino next to the very successful bakery. This would give the traveler two bonuses at once. So in 2007, the Big Merino was moved to a location closer to the Hume Highway to increase visitor numbers.

The move of this massive structure in itself was interesting, causing just one or two headaches or in fact migraines. But move Rambo, they did, with a wool shop under his nether regions. 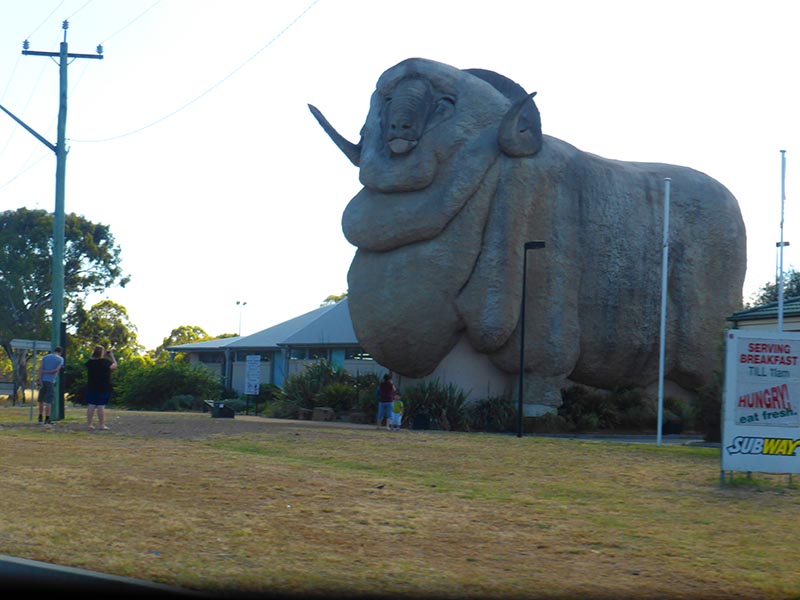 If you are looking for two fairly iconic things to see and do in Australia to give you some respite from the long and dusty road, then the Big Merino and Trappers Bakery in Goulburn are worth it.