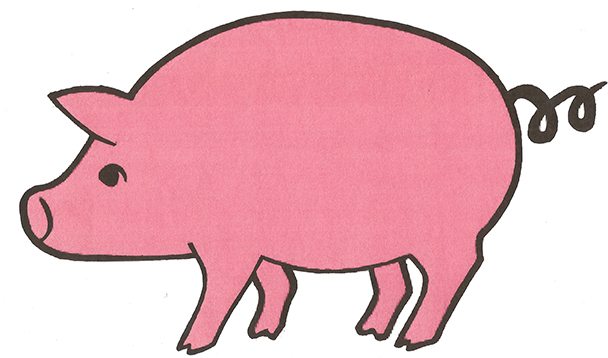 The perennially favorite term amongst many travelers is to make a bucket list. A list of all of the things that they want to accomplish before they die. It is time for a diatribe – the Anti Bucket List.

Some claim this term started in the later Middle Ages. When a corpse was laid out, a bucket of holy water was placed at its feet. Visitors could then sprinkle the deceased with Holy Water. I am not sure whether the corpses kicked it. It is not out of the realms of possibility since corpses were taken to the families homes immediately to be prepared, and maybe there was some twitching still happening.

In 1785, Captain Francis Grose wrote a book called the Dictionary of the Vulgar Tongue, where he used the phrase “To kick the bucket, to die.” Tenuous at best, he was referring to the way that people stood with a noose around their neck, on a bucket, before kicking the bucket away to kill themselves. In this line of thinking, a bucket list once completed means that people will commit suicide.

Most etymologists agree that a bucket is a reference to a kind of yoke that held pigs by their heels so that they wouldn’t move when being slaughtered. Jonathon Green has also cited this in the book “Slang Down the Ages” that the wooden frame that was used to hang animals up by their feet for slaughter was called a bucket. Because the animals were not happy with this mode of death, they thrashed around and ‘kicked the bucket’.

In Norfolk, UK, the beam on which a pig was suspended, after s/he had been slaughtered, is called – even in the present day – a bucket. Since he is suspended by his heels, the phrase to kick the bucket came to signify death, and not the’ I am going to sleep’ death, but murder actually.

In the 1920s, the Chicago mob favored concrete shoes for people who didn’t appeal to their code of ethics. The concrete shoes were made by filling a bucket with cement, putting the victim in the bucket with his brogues on and then throwing them in the river to sink. The victims, of course, struggled and kicked the bucket to avoid their fate.

Therefore, a bucket list has connotations with suicide, slaughter and murder. People continue to write their bucket lists. Glowing and positive buckets lists of all of the glorious and magnificent things they will do.

Is it reasonable to assume, based on the above evidence, that bucket list makers are people who intend to take their lives, or be murdered just like a screaming pig?

Where is the spontaneity? Where is serendipity?

Might not your values, needs, wants and desires change based on what you do along your life’s paths? If jumping out of an airplane was paramount to having a successful life when you wrote the list in the first place – what are you going to do if  for some reason you can’t do this?

Bucket Lists are cliched, historically inaccurate, and jumping on the same bandwagon as everyone else.

If you are true to yourself, then once you have completed all tasks on your bucket list, you choose the pig route, the suicide route or the concrete shoes. 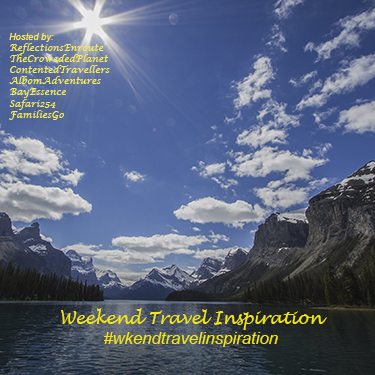 5. Follow all the hosts of Weekend Travel Inspiration who are working hard to spread the word on what wonderful work travel bloggers are doing.

35 Weird And Wonderful Observations About America and Americans