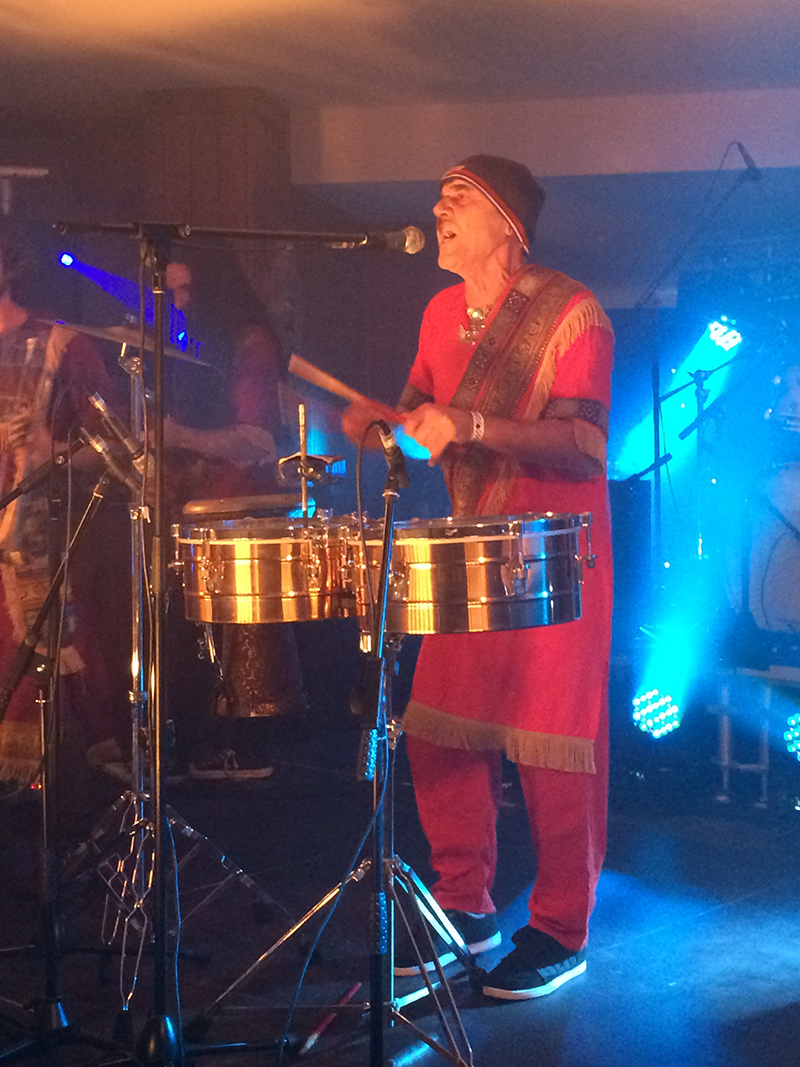 I am constantly in awe of the amazing talent that is showcased at Australia’s Coolest Music Festival. Yes, that right – it is the Snowy Mountains of Music Festival to herald the opening of the ski season. This is the only music festival held entirely on snow at both  Smiggins Hotel and venues at Perisher, NSW.  The only slight hiccough however, is that there is no snow at present, but that is irrelevant as this is ALL about the music this long weekend. 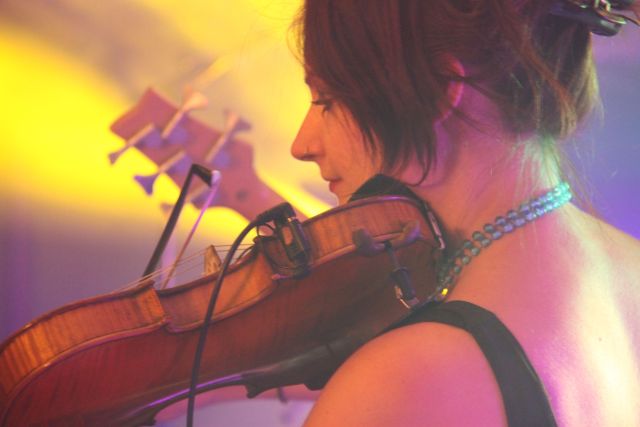 Forget your Justin Biebers, boy bands and manufactured “popstars”; instead, this festival will indeed highlight new and established artists, who bring such diversity to the program that you are constantly amazed. These are people who can actually sing and play their instruments to perfection, entertain and more. They also engage you in an ambient environment. This is like a big convivial gathering.

Now, let’s make one thing clear. I have no musical skills myself, at all, nor am I a music critic. However, and this is important, I can identify talents and passion straight away and arts and culture matter. The official guide promises big and better than the last festivals – they need not have done that, as each of the years that this has run has never ever failed to disappoint. Quite the opposite actually, and we have been to nearly all of them. Many of these artists also provide hands on workshops to assists you hone your skills, or indeed learn new ones. It is that type of “cool” festival. 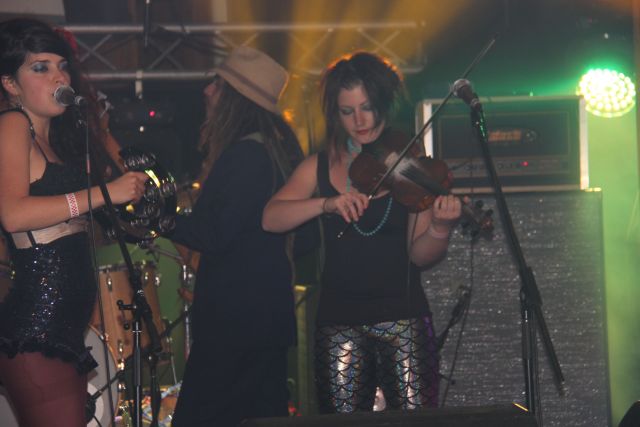 We stay at the Smiggins Hotel, a ski-in ski-out location (when the snow comes, and it will), and one where all of the bands come to perform. Smiggins Hotel is run by the fabulous Belinda Shore  who is also a key organiser of this event. It’s super convenient and we have just come back upstairs after watching a band play, before we go down for the next. It’s that tough! 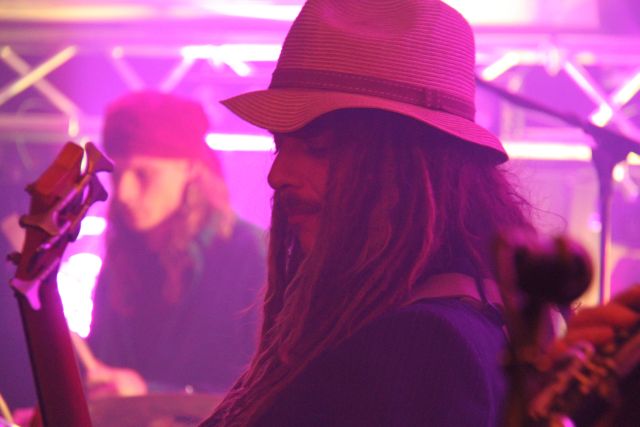 The sensuous and highly sexual Rapskallion, who are based in Melbourne, were the first band we saw after we arrived. They did not disappoint. They are exceptionally talented and present a show within a show. They are a band that defies categorisation, and it was highly entertaining both visually and musically. They have a great camaraderie with the audience, which adds to the atmosphere. This is a spectacular start to the festival.

As I said before this festival delivers on many fronts. I can hear the next group tuning up, so must mosey on downstairs to check them out. Keep you posted. 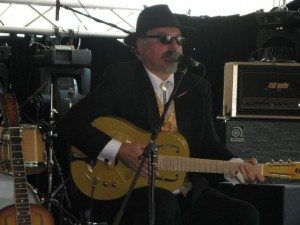 The Doc intrigues us with his stories

Probably should be a lazy Sunday afternoon, but it a very cruisy Saturday at the Snowy Mountains of Music Festival. Ok, we have established that there is no snow, but it is great way to just take in the diverse musical offerings in a laid back environment.

So far, today has offered us varied experiences. First off a walk to Charlotte Pass, the highest ski resort in Australia, to check out the scenery, and to look at Mt Kosciusko. Could have walked there, but decided that it was coffee time. Listened to Doc White at Smigs (Smiggins Hotel). A curious man whose bio says he was found abandoned in a house by African-American Mormons. Now I am nothing, if not cynical but if the Doc says it is so, well then ….. Again, he says he found his first guitar in a pawnshop and swapped it for a first edition Mormon bible, signed by Joseph Smith. I’m still with you Doc! His music was as interesting as his creditable bio! Actually more so. 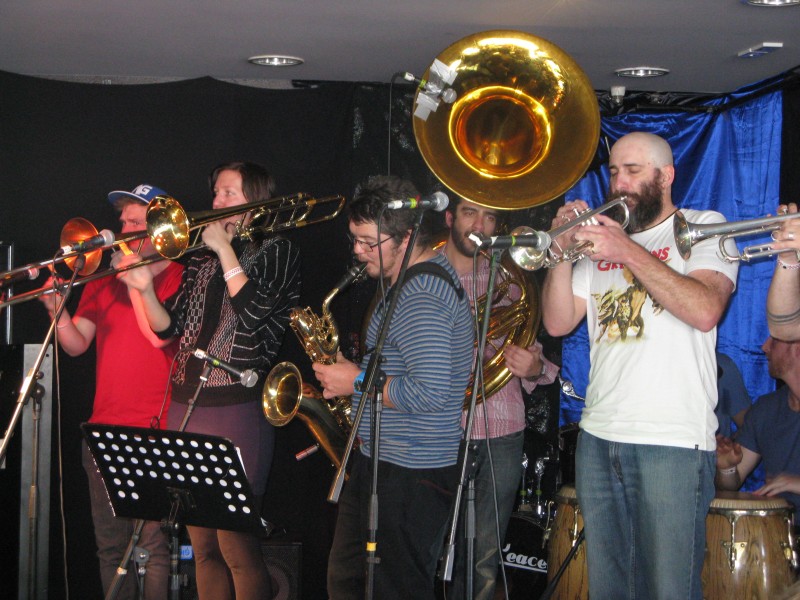 Headed to Perisher for a listen to Brass Knuckle Brass Band and caught the last few songs. People on brass who can play are good and this band were very good, so will catch them at another venue tomorrow for the entire set. 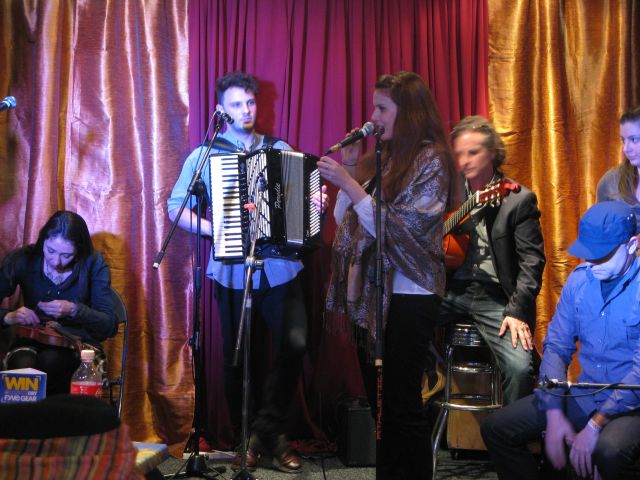 So from blues to brass we head to a fusion band called Mzaza, who have French singer and play a mix of Balkan, Spanish, and Middle Eastern. Very talented. Then we heard Los Chavos and as their name indicates, they are b Latin American and strongly influenced by the music of Bolivia and Colombia. A crowd-pleasing band for sure. 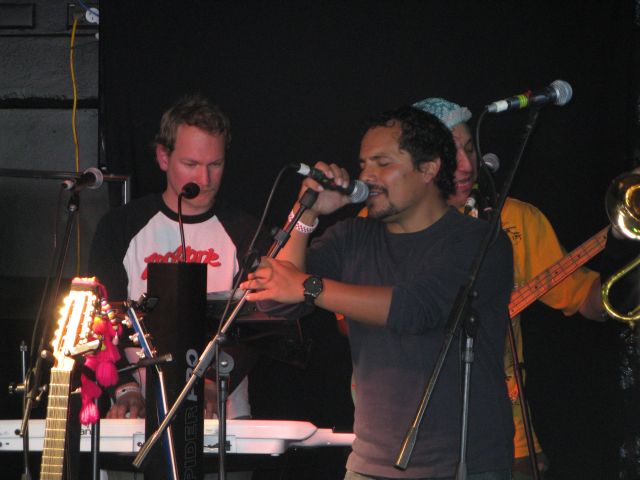 Today, so far, has been a wonderful easy going way to embrace various cultural and musical approaches. Not as overwhelming as it sounds, because it is just so laid back.

So, regardless of the snow the Snowy Mountains of Music really is a “cool” festival, in fact it is Australia’s Coolest Music Festival.

Getting there
If you’re driving from Sydney we suggest leaving between five and six hours to get here. Through the winter months the roads are busier so we recommend leaving some extra time to get here safely. Also, you must carry snow chains and pay an entry fee to get into the National Park.

There are regular buses that go from Sydney, Wollongong and Canberra

Pay for a day pass or get an annual pass, which will give you access to all of the National Parks.

Staying in Perisher or Smiggins

There are lodges, hotels and everything in between. Check here for details, but book really early as skiing is very popular in Australia.