The gassho-zukuri houses of Shirakawa-go, Japan 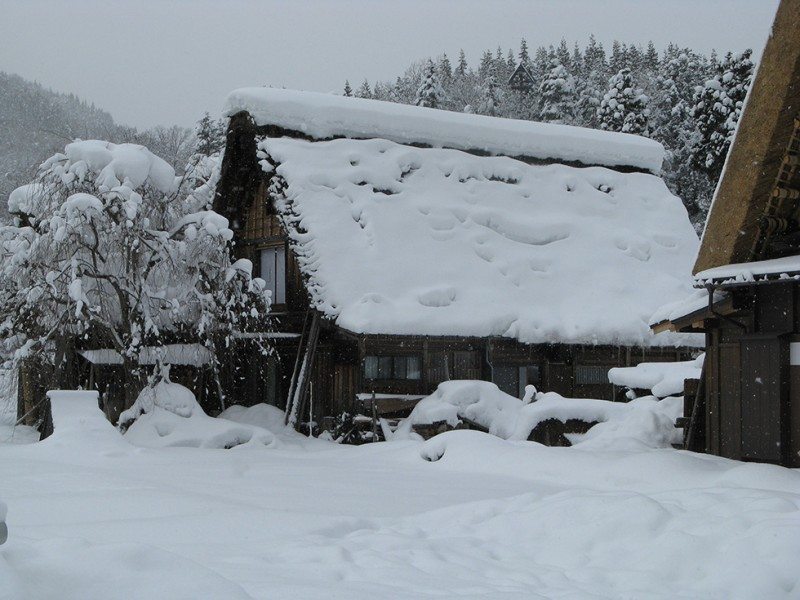 We visited the Unesco heritage site of Shirakawa-go when we went to Takayama. This little village is set deep in the northern Alps of Japan. It was declared a UNESCO world heritage site in 1995, due to the traditional gassho-zukuri farmhouses, some of which are more than 250 years old. The little town of Ogimachi is where you will see many of these unique houses. 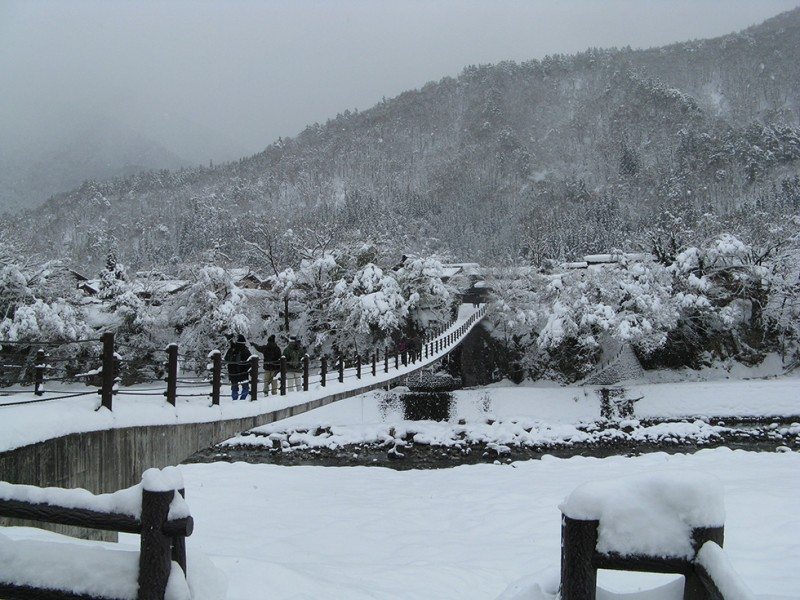 What are the gassho-zukuri houses?

The term for these distinctive houses means, “constructed like hands in prayer”, and are often called the Japan’s Snow Houses. This is about how the Buddhist monks hold their hands to pray. The gassho-zukuri farmhouses are also built like this to withstand the enormous amount of snow that falls there. We visited in early October, and it was coming down very heavily and extremely cold. It is called the Historic Villages of Shirakawa-gō,

The houses are constructed without nails, and the large roof space was used to cultivate silkworms. The mulberry trees are grown outside of the village, and the end product is the sanchu paper, which means, ”deep in the mountains”. There are only a couple of people still making this paper, but it was once extremely valued. 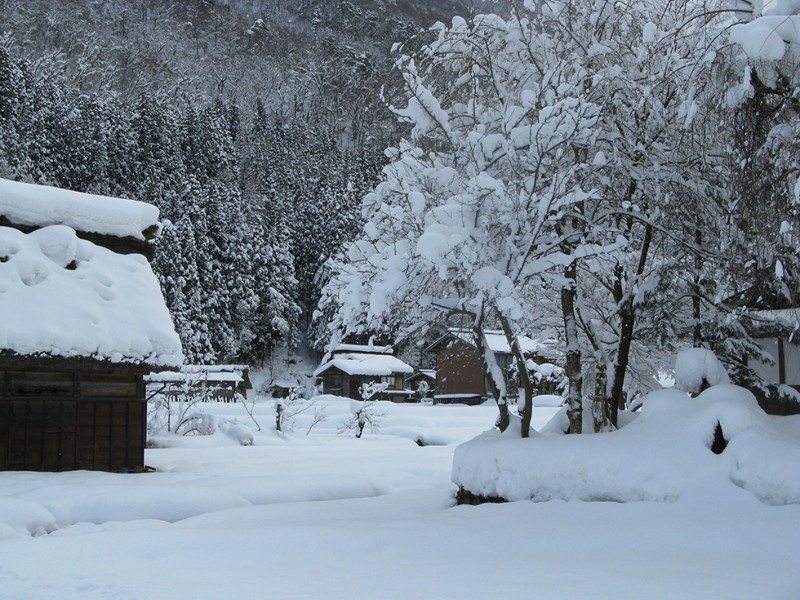 Higurashi When They Cry

Shirakawa-go was used as the model for the Higurashi no Naku Koro ni game show and subsequent anime series. This has bought even more visitors the village, and not one that the villagers are thrilled about. 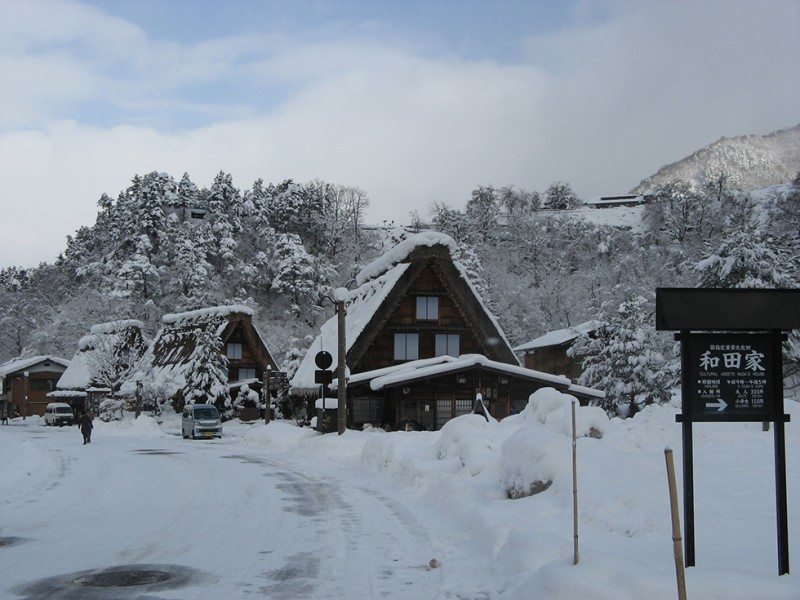 This is also where you will find a lot of the sarubobo or faceless dolls, which signify that the face of whomever you were thinking about could be attached to the faceless doll. They are bound in ritual and tradition whereby grandmothers used to make these dolls for their grandchildren from scrap materials, to assist to bring a good marriage and fertility to them.

There is even skiing nearby, which is hardly unexpected. What is a little odd is that this information is not freely available from many sources but we met some people living in the village who were packing their skis on the car. When we asked where the nearest fields were, he (eventually) and reluctantly gave us the answer “about 10 minutes from here, that way”. I guess it must be their little secret but the more we looked, the more skis we saw. Good on them. They have enough tourists coming to see the lovely village that they probably need time out. 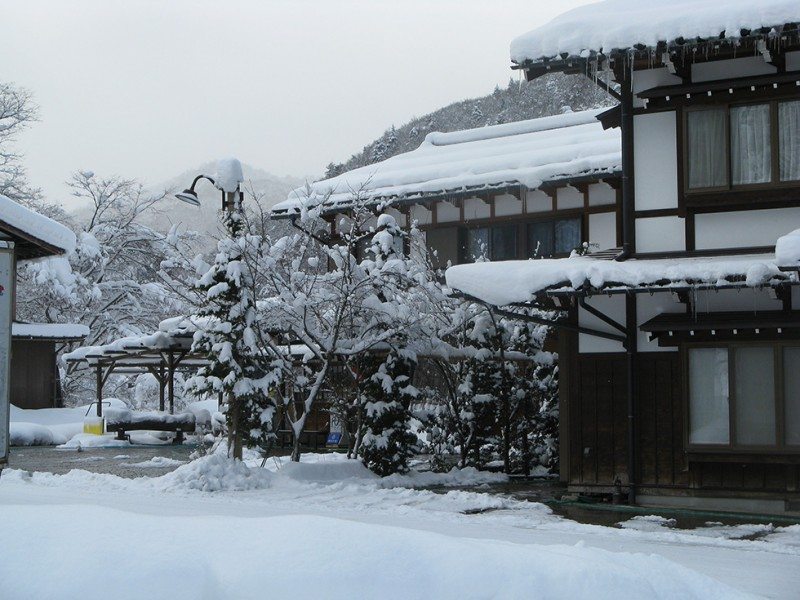 The village has many intruiging features. The gassho-zukuri houses, the sarubobo dolls as well as the sanchu paper make Shirakawa-go worth seeing. 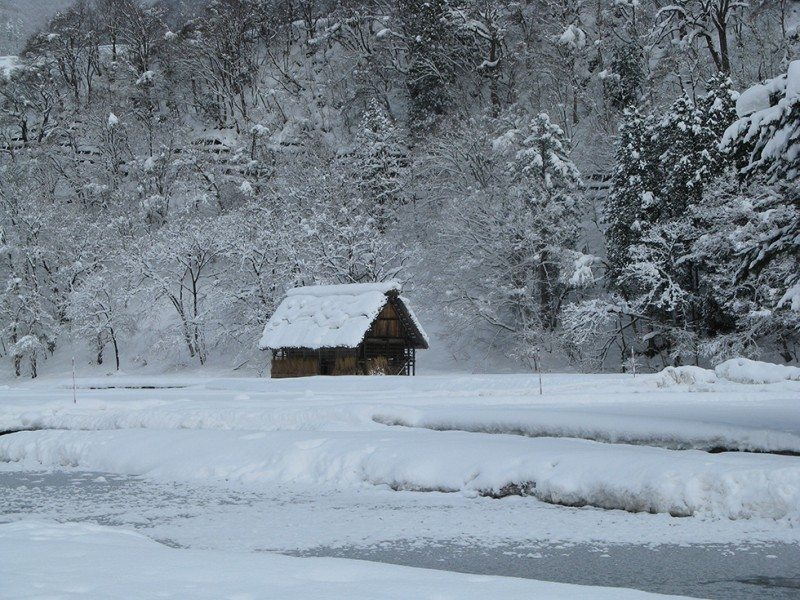 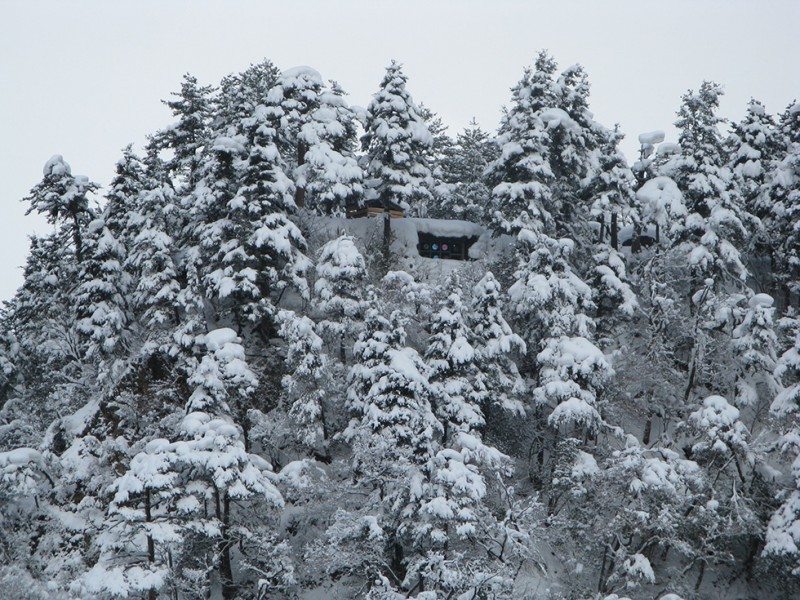