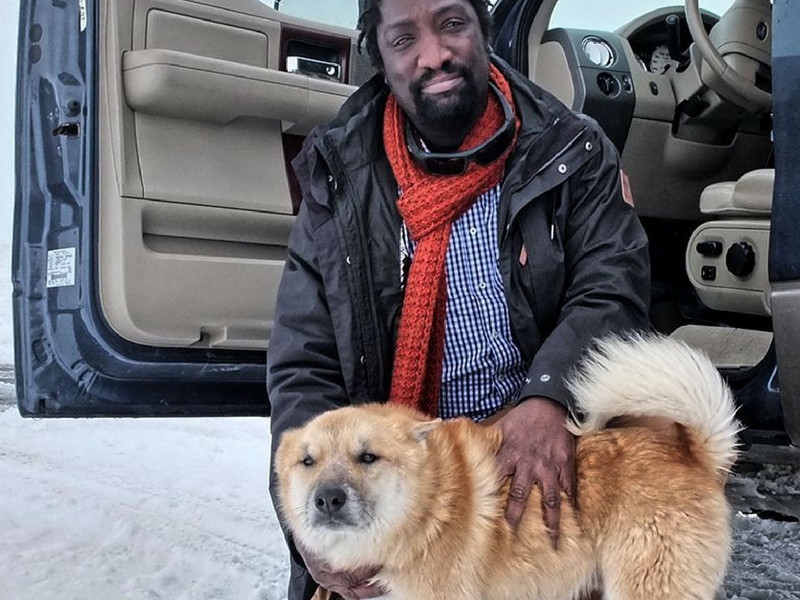 We met a barman in Newport, Rhode Island. This is a story of The People You Meet While Traveling.

So, We met a barman in Newport, Rhode Island. Did you think this was going to be the start of a joke? Like a rabbi, a priest and a minister walk into a bar? … well .. we did meet a barman in Newport, Rhode Island at a restaurant run by a fish whisperer. Yes, that may sound just as weird, but it isn’t really. The restaurant was fantastic, and meeting the barman at the end of the evening was one of those serendipitous moments in life.

We didn’t spend all night talking to the barman, but just enough time to know that he was about to embark on his own travels around the world. From this brief conversation, we have kept in touch by email. His last email showed us just how important the people you meet while traveling can be in your own journey.

He has given me permission to reproduce his last email here, and I think it shows that the late Edith Wharton knew what she was talking about when she said;

“One of the great things about travel is you find out how many good, kind people there are.”

Our barman’s name is DonByrd – one word. 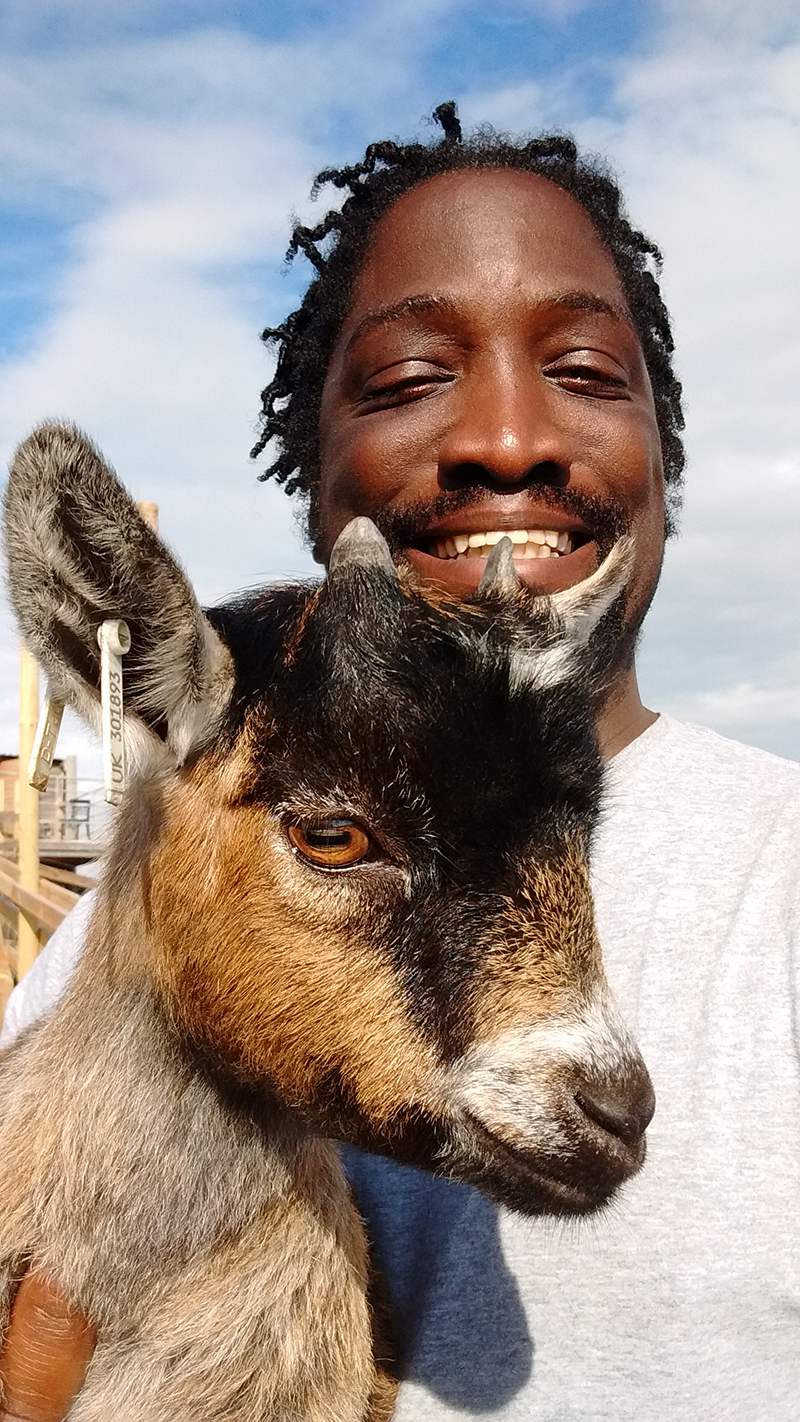 DonByrd must to apologize for a delayed response! Your trip to Indonesia looks wonderful and intriguing. You taking time to answer questions and give advice is what people need when traveling, being most do not consider or have questions until they arise. Being here in Iceland, I have found the need to create and publish information for novices of the country, as I find myself giving the same advice often.

Thank you for the compliment and offer of help publishing my journal. All I need to complete it is time!

Two weeks after my return to Iceland, I was told it was required of me to leave while my visa was being processed. During the interim, I returned to visit and stay with friends in The UK for what I thought would be a couple weeks, but would end up being 2 months. Needless to say, I met some great individuals, and began some new friendships.

I have made many connections over the last few month of travel. While awaiting clearance, I frequented some local pubs in Wales, receiving 3 other job offers as a result. The guests there and friends acquired in other establishments tried convincing me to stay and forget my job here. Ha! Ha! As much as I too wanted the same, this is the place for me, and I hope all will visit someday. This is the one downside to continuous travel: the emotional and social connections you make with others makes it hard to leave a place, but easy to return. (Since writing this, I have returned to Chepstow, Wales, and London to see my newly acquired friends. The reunion was grand!)

As of August 29th, I am now an official resident of Iceland! My time here has been grand. During the first few weeks, I connected with some great guests, including a family from San Francisco, a gentleman in finance from Toronto (we went out for drinks, and he introduced me as his bartender and “spiritual adviser”), a couple from Colorado, whose son may come out next summer to take photographs, and another from Gettysburg, Pennsylvania, who plan to return with their preteen sons, as it would be the perfect place for their first international travel experience. I have also made multiple connections within Reykjavik. The bar (Klaustur Bar) is fantastic, and located in Kvosin Hotel, a 24 room boutique hotel with apartment style accommodations. I get to interact with locals as well has traveling guests, make cocktails, and am working on a list of classics and a few house using Icelandic spirits. I have already had multiple guests giving positive reviews of my work, and even was mentioned on Trip Advisor. I do, however, want to learn Icelandic, as more people are speaking to me and being firm with it, though they know I do not know it. I have found myself beginning to understand more as days pass, and recently bought a book of the alphabet and pronunciations, and with go from there.

My friend from Providence (Brian) and his lady was here with me unable to see them since I was away in July. They quit their jobs, and will be returning in January. A long time friend(Julie) booked her flight the day I was cleared to return, for 2 weeks in mid January, and another friend from Germany I met during my travels, will also visit for 10 days in January. I will have a full house!

I have always wanted to just meander the earth, exploring and meeting people. The opportunity to live and work in Iceland is affording me the means to live a quasi-nomadic life.

If I am able to focus a bit, my site and journal should be running in time for my next planned destinations include Switzerland, Romania, and Abu Dhabi. Also a return to The States at some point to gather my belongings for shipping, and catch up with family and friends for a couple weeks.

Say hello to Mr. Gordon! Keep traveling! Maybe our paths will intertwine again on a journey!

Just remember that the people you meet while traveling can impact on you, and vice versa. We met a barman in Newport, Rhode Island and now DonByrd is working as a barman in Reykjavik, Iceland. If you see him – have a chat with this charming man.