The Ruins of Ephesus are a bit of a jigsaw 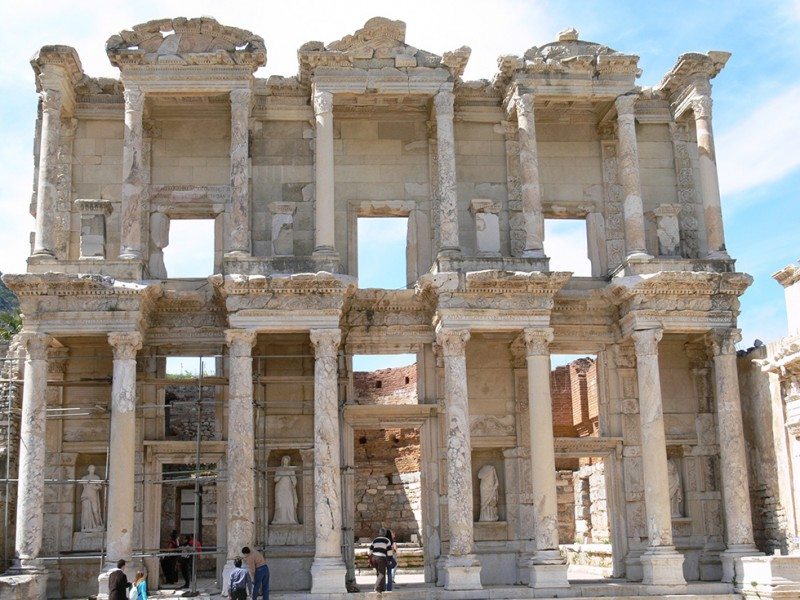 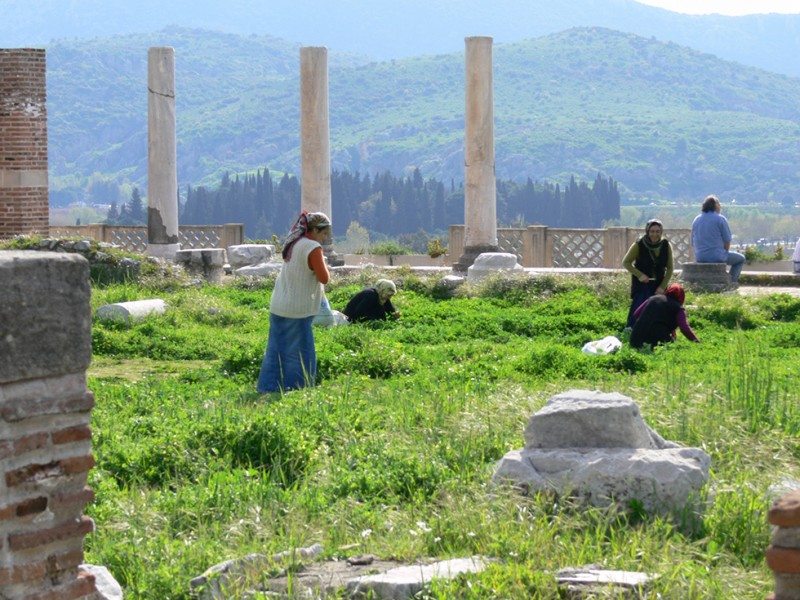 Our trip to Turkey allowed us to see and experience many diverse and interesting places. Our journey took us from the paradoxical Ankara to the ethereal Cappadocia’s, through to bright and bubbling Antalya, to traditional Selcuk and Kusadasi on the west coast, and then to that sensory overload city, Istanbul.

Each of these areas is significantly different from the others, and this is only a portion of this massive and varied land. Imagine going east, I think that would be highly interesting.

The Ruins of Ephesus

The ruins of Ephesus lie outside the village of Selcuk, a really lovely little town not overrun by tourists as many come on buses or guided tours to Ephesus and don’t get to see this really traditional slice of west coast Turkish life. We really liked its lay back and easy going approach.

However Ephesus was a quandary. A jigsaw that has not been put together correctly is the analogy that springs to mind. 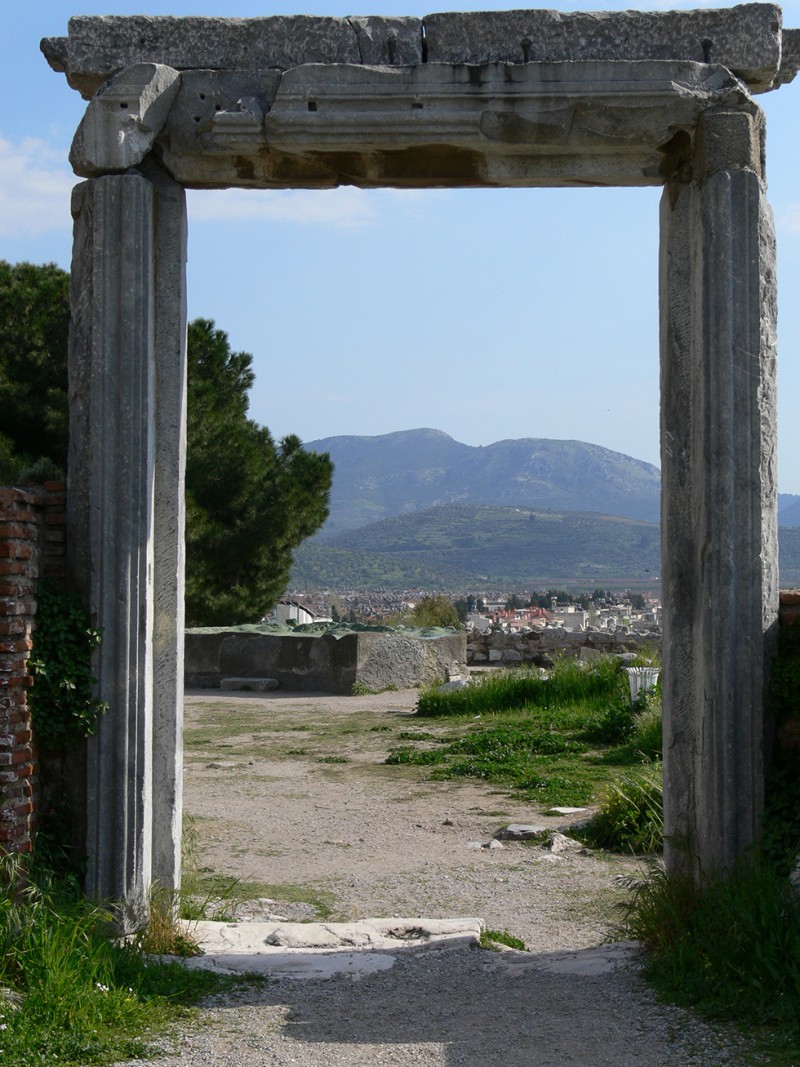 The Temple of Artemis

As an ancient history teacher, I wanted to see Ephesus. Ephesus was a very important port city of ancient Greece, which later became a Roman city. It was a significant commercial and trading centre, with many pilgrims also coming to the Temple of Artemis to worship. Ephesus had a considerable population and wealth associated with its position in the Mediterranean. The temple was said to be magnificent measuring 425 feet long by 225 feet wide with 127, 60-foot columns.

Nowadays there is only one small piece of the column that remains of this highly significant and mystical site. The many-breasted lady is identified with the Temple of Artemis, or Diana in Roman mythology, often associated with hunting, the moon and fertility. 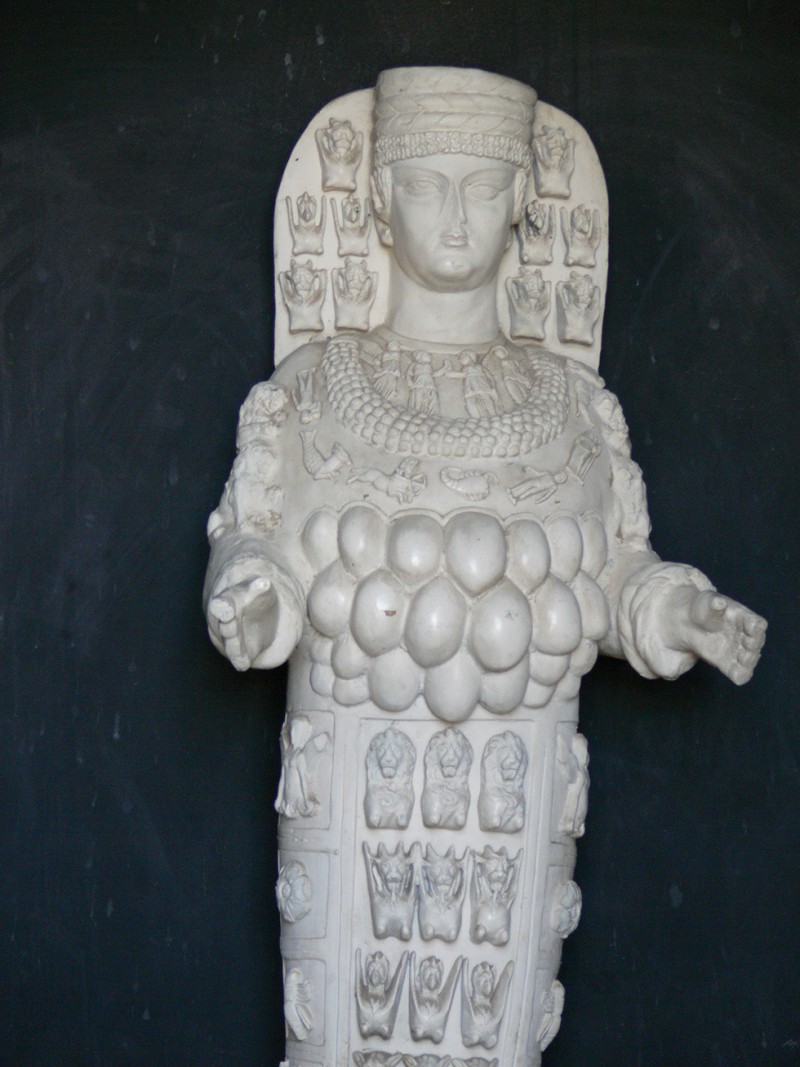 The Temple of Artemis was one of the seven wonders of the ancient world. Through various occupations the Temple of Artemis still remained highly significant to all inhabitants and visitors. In 268AD the raiding Goths destroyed the temple and despite being rebuilt in a fashion, it is believed that an earthquake in 614AD further ruined it. 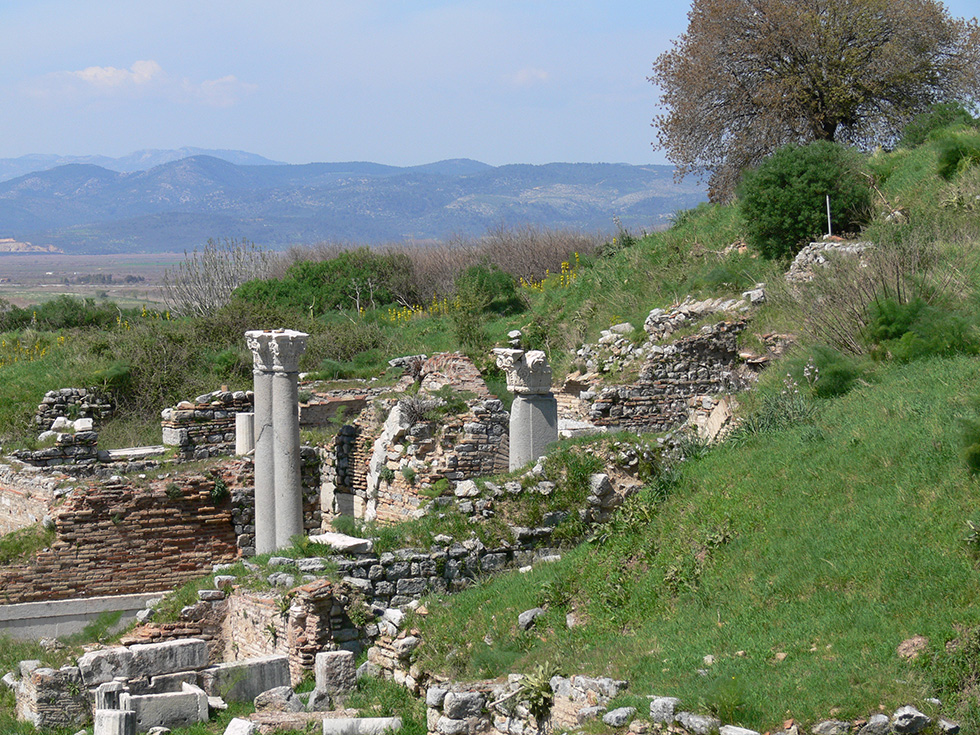 To add insult to injury, the build up of silt blocked the port entrance putting an end to its trading stronghold. It was easily replaced by other port cities on the same trading route.

82% of the site of Ephesus is yet to be uncovered, so there is still a lot to be learnt about the significance of this site.  When the Romans took over Ephesus over 2000 years ago, they built many aqueducts to carry water from the nearby hills to Ephesus. These remain in a form today, and you can often see storks sitting on their nests on top of them, making use of them. 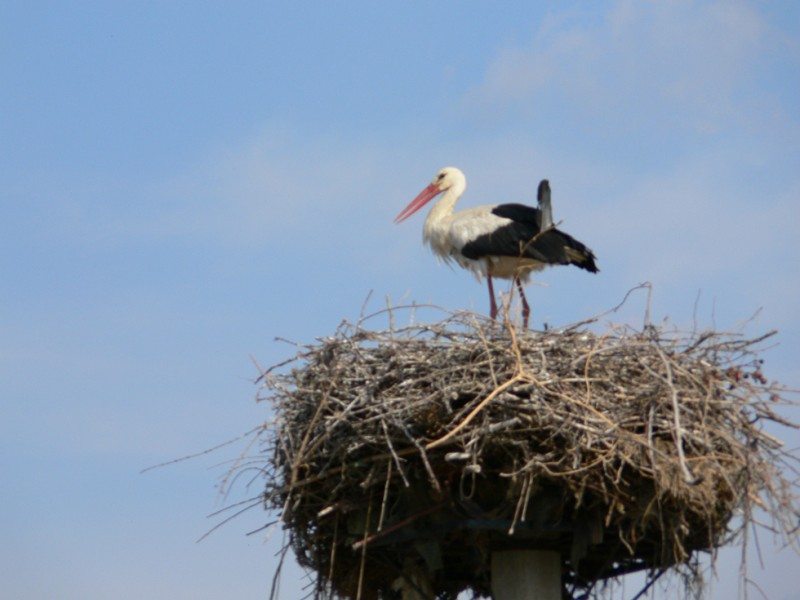 The Reconstruction of Ephesus

In reconstructing Ephesus, they re-used some of the blocks from earlier versions of the Temple of Artemis and other buildings but in a most haphazard way, much like a jigsaw where you make the pieces fit – even if they don’t. So, the aqueduct crossing the center of the town of Selcuk contains some blocks with carved writing, sometimes sideways or upside down as the blocks were put to use however they best fit. This is very obvious when viewing the site. Reconstructed columns contain some Ionic, with a section of Doric and occasionally a part of a Corinthian column, all in one.  A lot like the checkered history of Ephesus, so it appears is the reconstruction of it.