We do ski in Australia … and it is good 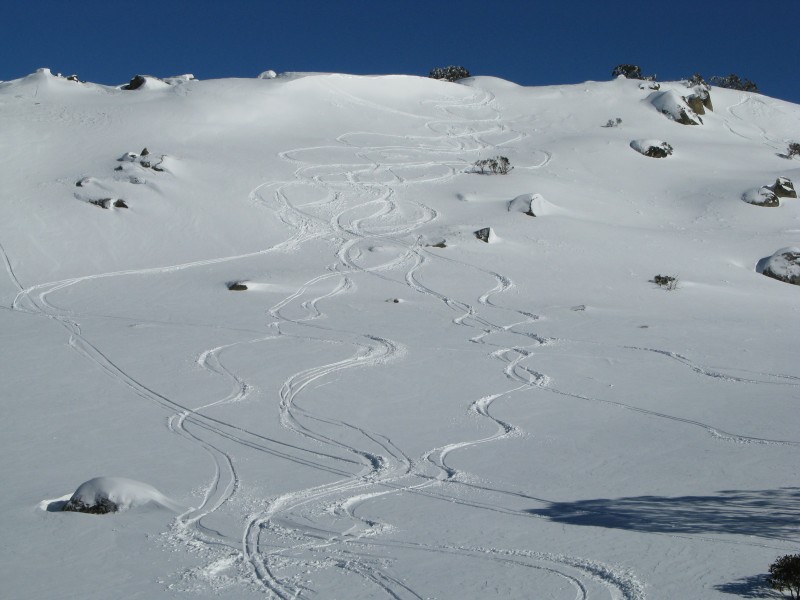 Many people do not associate Australia with skiing. Instead, they think beaches and yes, we do have a fair few! They think Outback, and yes, it is vast indeed. They think Great Barrier Reef and indeed, it is one of the seven wonders of the natural world. They think kangaroos, koalas, and wombats.

What many people do not think about however is the fact that there are a lot of ski destinations in Australia, which have many runs of varying degrees, from Black runs to those more attuned to beginners called the green runs. The blue runs are for intermediate skiers, like me. There are also many areas that specialise in cross-country skiing in all three states.  However, I did accidentally take a wrong turn and went down a black run. OMG. 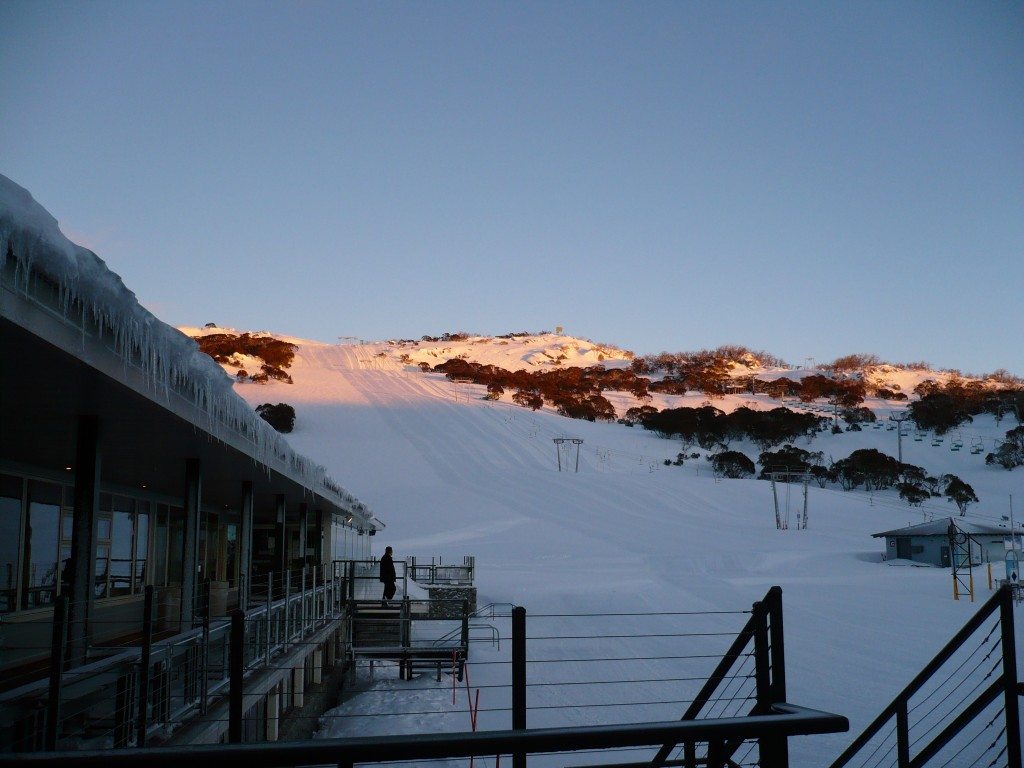 Australian skiing is very much determined by the vagaries of the weather, and some ski seasons are obviously better than others are though this can be said for most places in the world. There will always be snow and at times, these are bolstered by some supreme snow making machines.

New South Wales and Victoria lead the race in ski resorts though Tasmania does have one as well. It is well worth trying and experiencing something different in Australia. The ski season kicks off on the long weekend in June and is celebrated at each resort. The coolest music festival is held at Smiggin Holes and Perisher (some 6 minutes apart) and is an awesome display of some super serious talent. The festival is called the Snowy Mountains of Music.  While this year, there was no snow to herald the start, it will be coming and has started slowly to drop now. 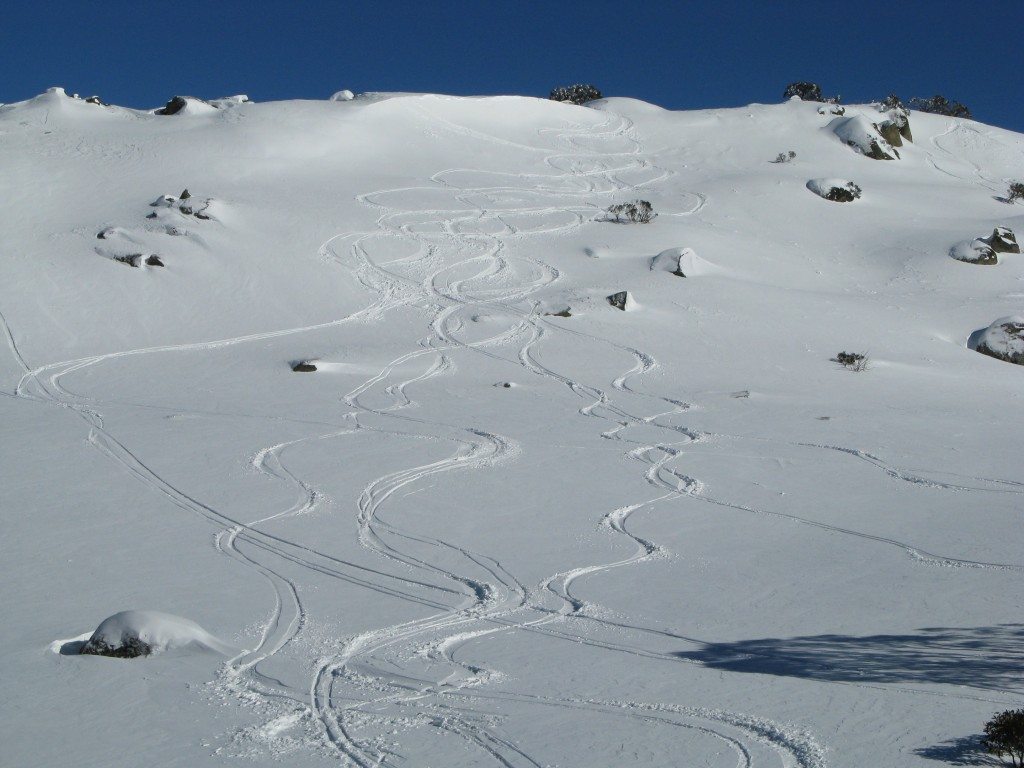 Is a large area that in fact covers 4 resorts within its domain. These are Smiggin Holes (called Smigs) a family friendly ski in, ski out venue. In fact, it is the only NSW ski fields where you can park at the door if staying at the Smiggin Hotel and ski out the back door. Other lodges have limited parking and, as this is within the National Park, cars have to be left down the mountain. I don’t know about you but if I want to ski, I like the convenience of having a drink in the pub after/during a run and then be able walk up a flight of stairs to my room.

Also linked are the fields of Perisher, Blue Cow, and Guthega. There are some great runs to get to Guthega for a fantastic goulash and a wine. Other people choose to stay at Jindabyne and travel up and back each day, about 30 minutes. Perisher has many shops as well and a great lot of bars, particularly Sundeck which is up the front valley run and is a cosy pub with some great entertainment.

There is no disputing that there is some rivalry between those who prefer Perisher, and those who prefer Thredbo. We meet up with people when skiing in Japan and the many calls out Heh Smigs, to which I say Hey, Thredbo. It’s all friendly rivalry as Thredbo has a lot to offer also with great runs and an ambient environment. Thredbo is very much a European based resort. So, it is helps to look the part both on and off the slopes, by looking fabulous. This helps to hide any inexperience I have found!

Is located further along from Perisher and accessible only by snow cat. A small resort it is the highest point in Australia, though the highest church in Australia is at Perisher, should you need to know. It has fewer runs but has a great ambience to it. The Kosciusko Chalet Hotel, built in 1930 is known as the Grand old Lady of the Mountain.

Very popular with families yet with a diversity of runs to please the most ardent skiier or snow boarder. 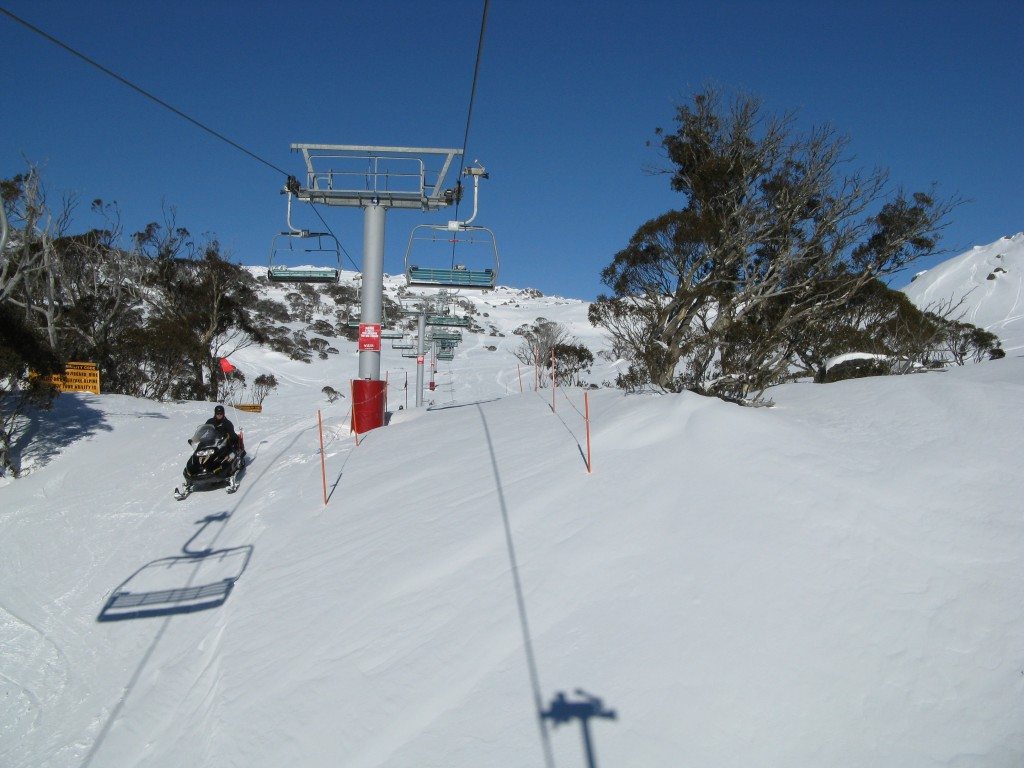 In Victoria, Australia there are 5 ski resorts, yet countless cross country ski areas.

Mt Hotham is one of Australia’s highest alpine villages. Built on a spectacular mountain ridge, the resort features majestic views, terrain to suit all abilities, along with a host of activities to keep you entertained, both on the slopes and off.

Falls Creek is Victoria’s largest alpine resort and the home of cross country skiing. This resort caters for all snow enthusiasts as well as being the official training base for the Australian national cross-country team and hosts the annual Kangaroo Hoppet, the largest snow sport event in the southern hemisphere.

Mt Buller is the most accessible major snow resort in Australia and a premier ski destination for snow enthusiasts from across the nation and around the world.

Mount Buffalo is a small resort with just five lifts and terrain suited to beginners. It is worth a visit just to stay in the historic Mount Buffalo Chalet, with its dramatic views over the Victorian alps. 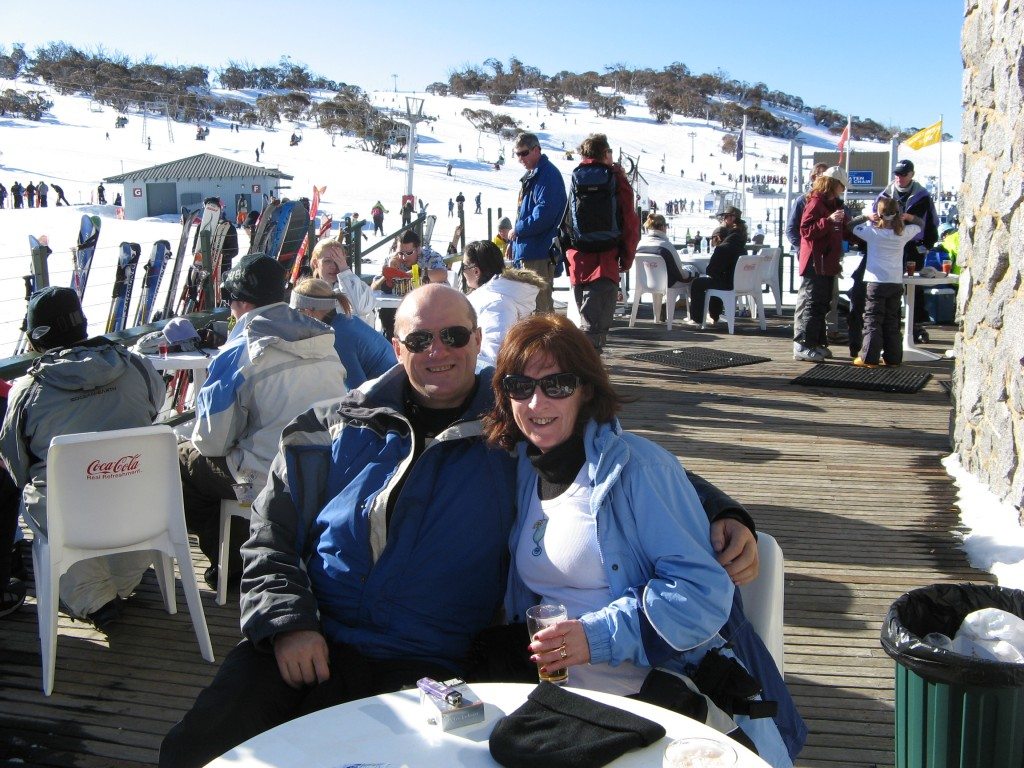 Ben Lomond ski resort is a family friendly small ski area, for a great day out. There are opportunities though to cross country ski in many areas.

So, it well worth a visit to the ski fields of Australia. And, you won’t be disappointed as there are many kangaroos and wombats to be seen along the way (unfortunately many are road kill), though I haven’t spotted a koala in the trees. Maybe they don’t like the cold!

Skiing in Australia is Different