Why Do the Japanese Love Cute? or Kawai-i 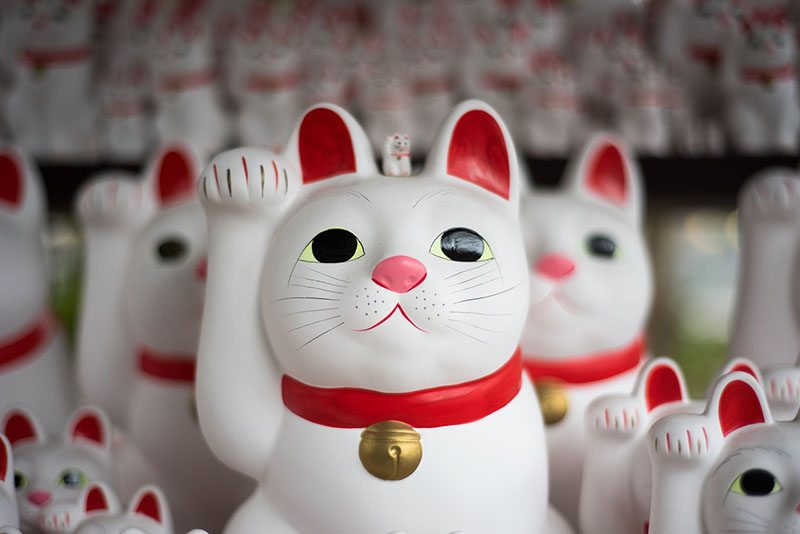 It is pretty easy to note that the Japanese people in general do cute very well. The Japanese love their cute little toys and their cute little memorabilia. It would also be a stretch not to have recognized such iconic cute things like “Hello Kitty”. Japan is Kawai-i and Kawai-i is the cute Factor.

Kawai-i is actually a technical term for the Japanese people’s love of all things cute. Kawai-i is a Japanese adjective, and you often hear the Japanese say it when they see something, that is, well …cute.

They actually say Kawai-i a lot. If it is beautiful, colorful, sparkling, fluffy, cute etc it is kawaii – adorable, darling, and probably pink, yes it is cute. I must admit that this has intrigued me for a long time. For such a pragmatic people ruled by etiquette right down to going to the toilet and bathing, then why this seemingly silly obsession? 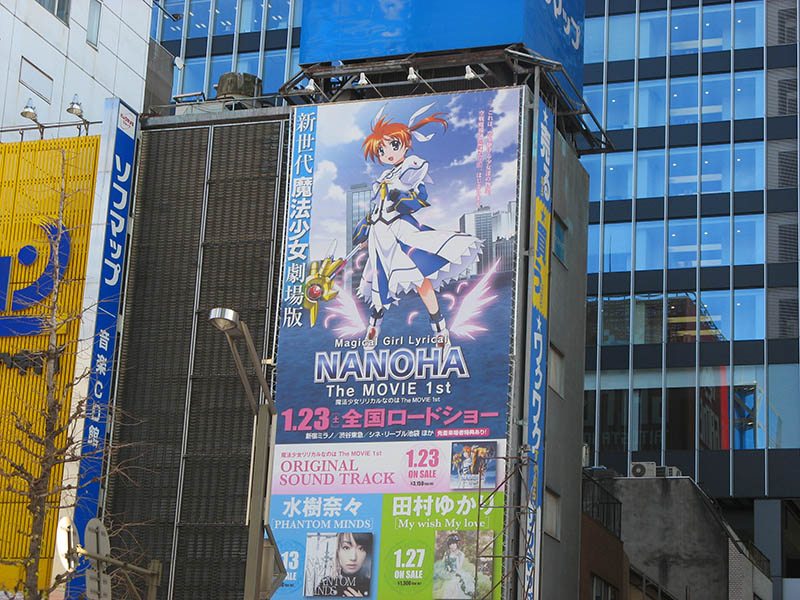 History of Kawai-i or the cute factor

For no apparent reason, teens in the 1970’s began to write in childishly rounded characters, using English words and little pictures all over. Many think that this was the start of it all and possibly as a rebellion to their adult years that were looming. In Japan there is no denying that there are expectations on adults to work very hard, so Kawai-i may be the reaction to this impending state. Whatever … it’s fun, and it’s cute. 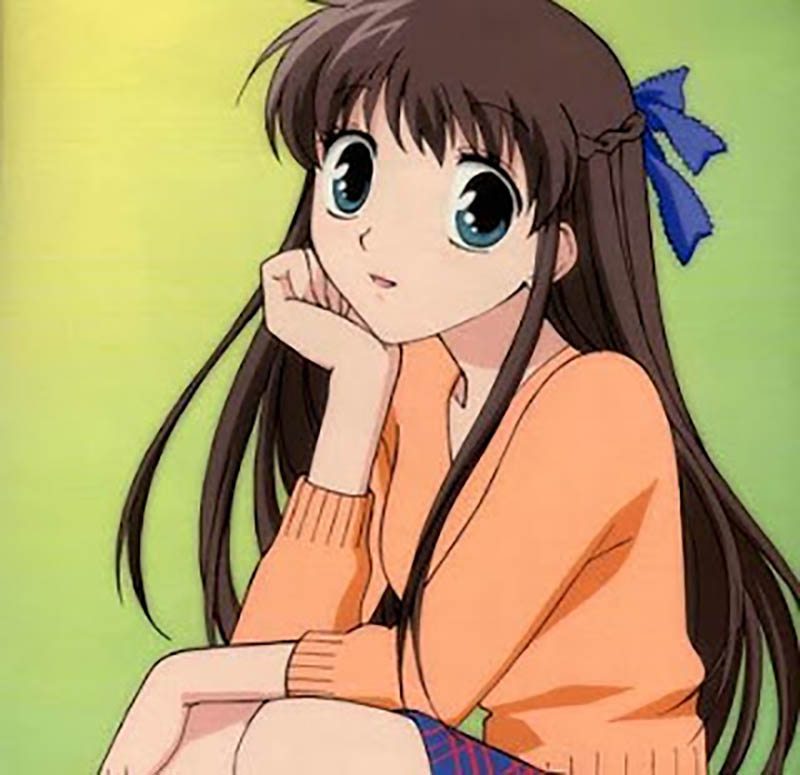 How dominant is this cute factor in Japan

The cute factor in Japanese popular culture is rampant. It is in evidence in entertainment, clothing, food, toys, personal appearance, behavior, and mannerisms… and even in sex.

The word Kawai-i literally means a radiant face, but over time, the meaning has changed into the modern meaning of cute.

Cuteness is accepted in all parts of Japanese society, including the police and airlines where you will see cute logos and cute little things on serious services. Some police forces in Japan have their own moe mascots, which sometimes adorn the front of kōban or police boxes.

Kawai-i is embedded deep into the Japanese cultural psyche. 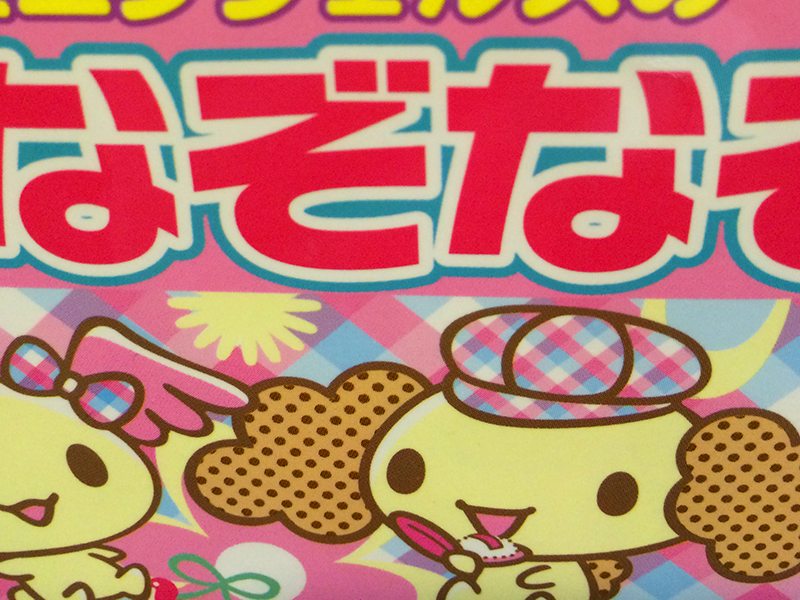 Japanese women like to display Kawai-i behaviors, or cute behaviors and you will see this the world over.

They cute factor is appealing to themselves and to attracting a partner. They use the high-pitched voice, squealing giggles, covering their mouths and tittering. They favor the wide-eyed innocent look and are adept at applying their make up so that they look innocent and well ..Cute

Have you heard of Pokemon? Tamagotchi? Hello Kitty?

Most companies, large and small have cute mascots. Pikachu, a character from Pokémon, is on the side of some ANA passenger jets. Asahi Bank used Miffy or Nijntje, a character from a Dutch series of children’s picture books, on some of its ATM and credit cards. So cuteness or Kawai-i is endemic to Japan and a lot of people are making a lot of money out of catering to the needs of the people.

Cute mascot characters known as yuru-chara are found in the Prefectures of Japan and serve cultural icons for the prefecture. Kumamon, the Kumamoto Prefecture mascot, and Hikonyan, the city of Hikone mascot, are among the most popular. Even Nozawa Onsen has their own mascot character ‘Nasuki’

The Japan Post “Yū-Pack” mascot is a stylized mailbox; they also use other cute mascot characters to promote their various services and have used many such on postage stamps.

This is a market that never stops giving or receiving. There is demand and there is supply and and at the end of the day there is this need for the cute factor. 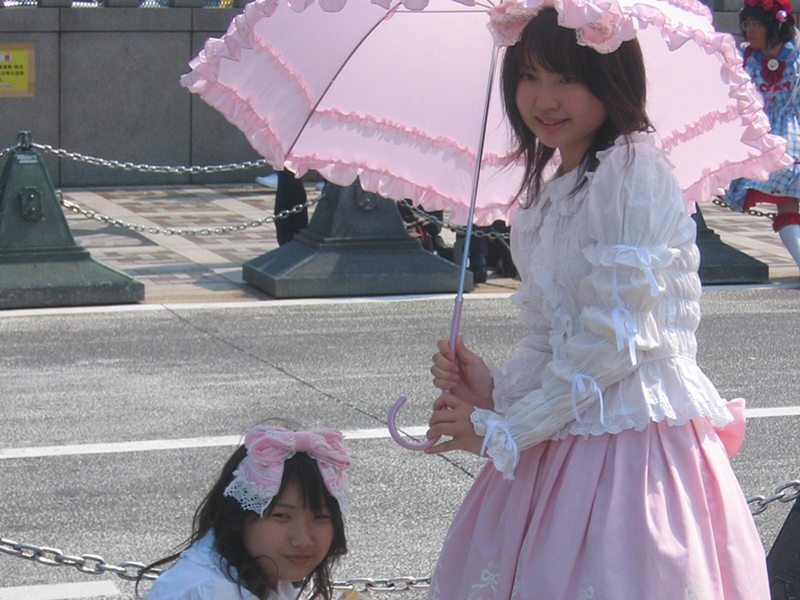 Harajuku, Akihabara and Ikebukuro, districts in Tokyo, are all home of cute and frankly bizarre cos play clothing, but now these ‘cute’ fashions have spread far and wide. Clothing should accentuate the cuteness of the individual wearing the clothing. Ruffles and pastel colors are commonly featured, and accessories often include toys or bags featuring anime characters are the must have items.

Lolita fashion is a very well known and recognizable style in Japan. The Lolita style is the epitome of cute with the girls trying to look like wide-eyed porcelain dolls. Based on Victorian fashion and the Rococo period, girls mix in their own elements along with gothic style to achieve this look. This is all to try and look innocent, beautiful and well …. cute. Lolita Japanese girls love lace, ribbons, bows, ruffles, bloomers, aprons, and ruffled petticoats Parasols, chunky Mary Jane heels, and Bo Peep collars.

So Kawai-i the cute factor is instrinsically part of Japanese culture. It has had a long and very successful path so far and it is probably now so embedded in the lives of the Japanese people, that cute is here to stay.

GET NAKED in a Japanese Onsen