B is for Belgium – you rebel you 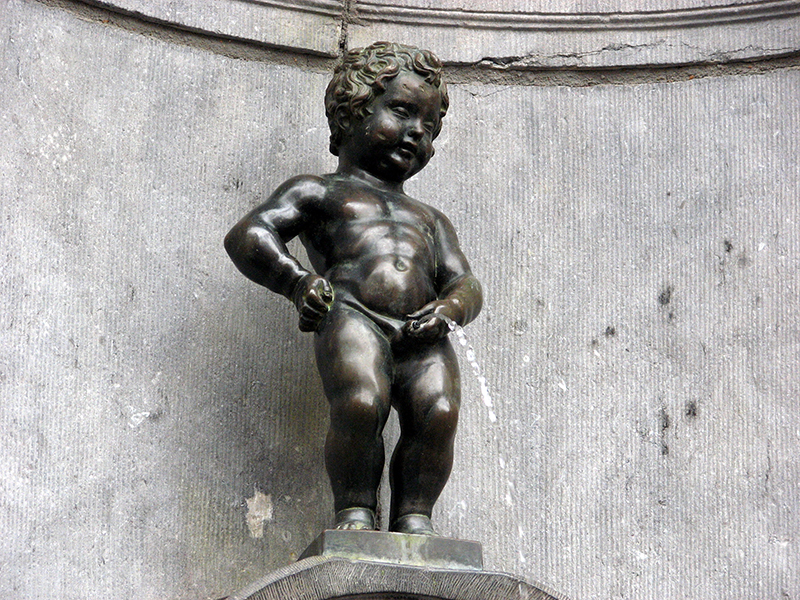 We are now at the letter B in the Blogging from A – Z Challenge, April 2014 and today we have a little look at B is for Belgium – you rebel you.

I absolutely love Belgium, probably because I consider it to be so idiosyncratic. Belgium does not appear to see itself as a cohesive country. More that it is a series of city states, each independent of each other. Our experiences in Ghent, part of the Flanders region and of Brussels a city of bipolar characteristics and other little villages along the way have confirmed these ideas. Each is so proud of themselves and really quite disparaging of the others.

We don’t see this difference in Australia. You may live in New South Wales or Queensland or Tasmania but at the end of the day, we are a cohesive country. I do not think that Belgium is – which makes it a riveting place to visit.

Ghent in Belgium is a rebel

Ghent for one is quirky.   Ghent is a fiercely independent city in Belgium. They are proud to flaunt their individuality and really love their quirky little city, and with good reason. I don’t know that they necessarily see themselves as part of Belgium at all. In fact they actively don’t and if you visit the Stadsmuseum Gent and listen to the tales, you will see why. 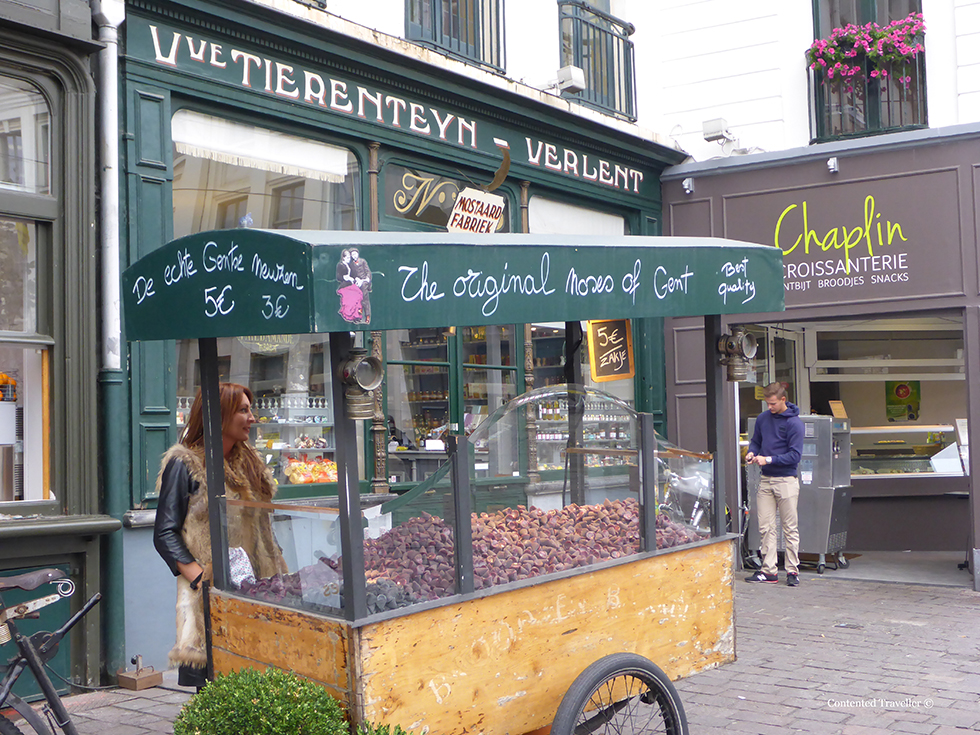 The king and queen of Belgium came to town as they visit each major city in Belgium, once a year, when we there. We saw a small crowd waving the Belgium flag and wandered over to be told of the visit. The king and queen duly arrived to not much fanfare at all. Certainly not what I would expect if it were the Queen of England, the US President or even their neighbouring Dutch king.

They were greeted by the most quirky band we have ever seen in our lives. People of all ages made up the band, whose outfits seemed to be derived from serious acid overdoses. This again shows the paradox of this city. Royalty arrives to be greeted by (very talented) musicians dressed as bizarre street performers. This is not a bad thing just a quandary. Are they French, Dutch, Flemish? No, they are the people of “Ghent”. Our landlady from our B&B asked us if the people booed.

Brussels in Belgium is a rebel

Brussels as the capital city is another prime example. It is peculiar in its own right. Some, namely me, could say that it is a working example of a bipolar city in a very good way because I really love this city.  Sort of French, sort of Flemish, sort of EU indifferent. Many say that the people of Brussels, the Bruxellois, are cold and impersonal, but from personal experience, they are not. We think that their sardonic sense of humour is what throws many people. I for one, thought that they were great people in a very beautiful city. 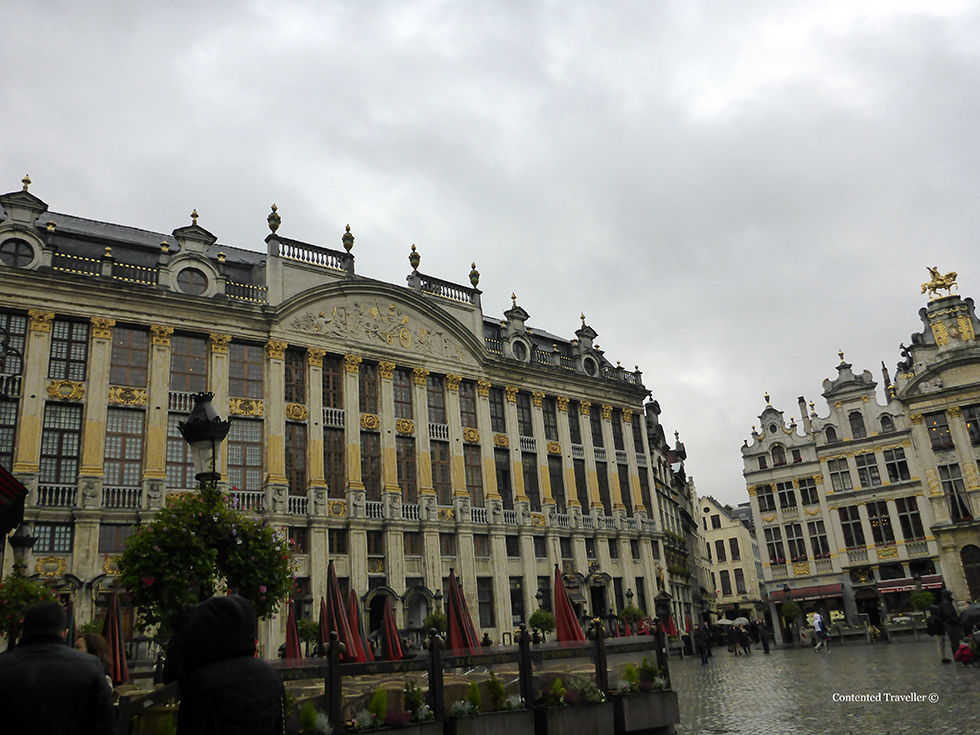 Antwerp in Belgium is a rebel

Now Antwerp, again a wonderful place that you should visit and is just a bit of a rebel too. Antwerps sees itself as the Flemish capital of Belgium, and the rest may as well not exist really. In Antwerp’s main square there is a large statue of a man named Brabo who is cutting off a giant’s hand. It is a fountain where the water gushes out of the giant’s severed hand. Many say that this is how the city got its name. The Dutch name for the city: Antwerpen, comes from the combination of the words “hand” and “werpen” meaning “hand throw”.

Belgium lays claim to not just its contentious individualism, but also as a disparate nation. It stands to reason that is is also home to some interesting things.

Some really random facts about a really rebellious Belgium

–           The Belgians don’t even like themselves. In one episode of Top Gear, Jeremy Clarkson went around the streets, asking the locals whether they were glad to be born Belgian. He was shocked to find just one person who said that they were. 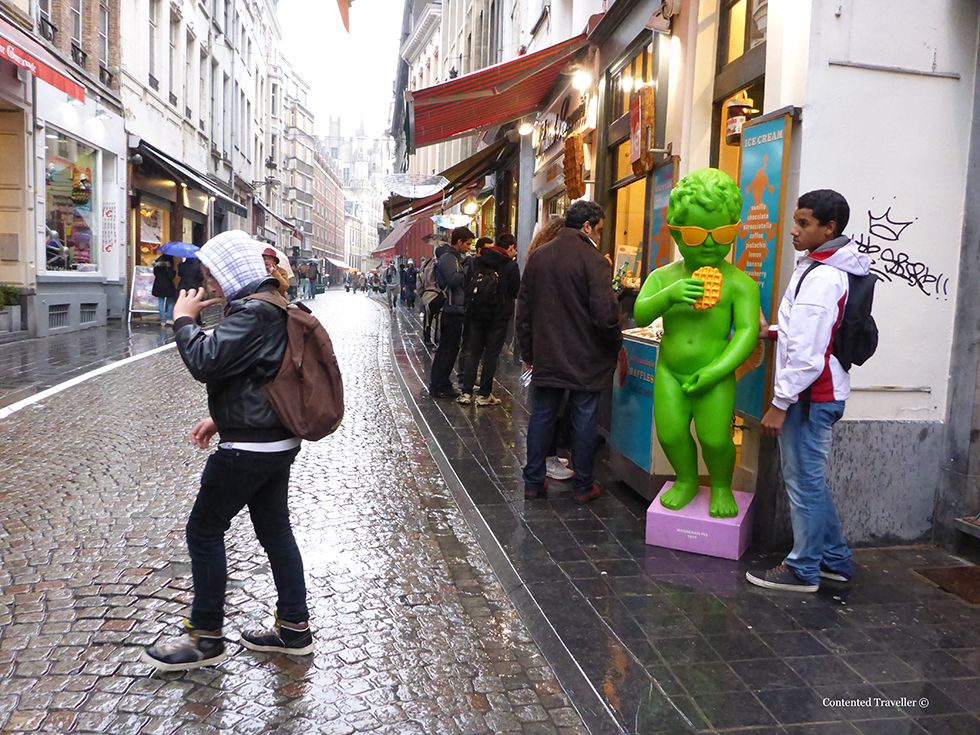 Mannekin Pis in Belgium is a rebel

Everyone like to take the **** out of Mannekin Pis, yet it has its own legend(s) related to the rebellious Belgians. Much as many people scoff at this statue, these are some of the fables that we have heard.

–           In 1142, the troops of the two-year-old lord who was ruling, were battling against other troops. The troops put the baby in a basket and hung the basket in a tree to encourage them. The Lord then urinated on the opposing troops, who eventually lost the battle.

–           Another says that in the 14th century, Brussels was under siege by a foreign power. Because the city would not give in, the intruders planned to burn the city but a little boy urinated on the fuse thus saving the day.

–           a wealthy traders young son went missing. He formed a search party that searched all over of the city until the boy was found urinating in a small garden. As a sign of gratutide he built a fountain to thank them for saving his son.

This statue has been around since the 15th century and has more than 900 outfits. Many companies and countries and even designers want to donate suits for the Manneken Pis, so much so that the city of Brussels has set up strict rules on what will or will not be acceptable.

So Belgium, you are a rebel with or without a cause and because of this, we love you.