Barcelona – Outside my Front Door by Hitch-Hikers Handbook 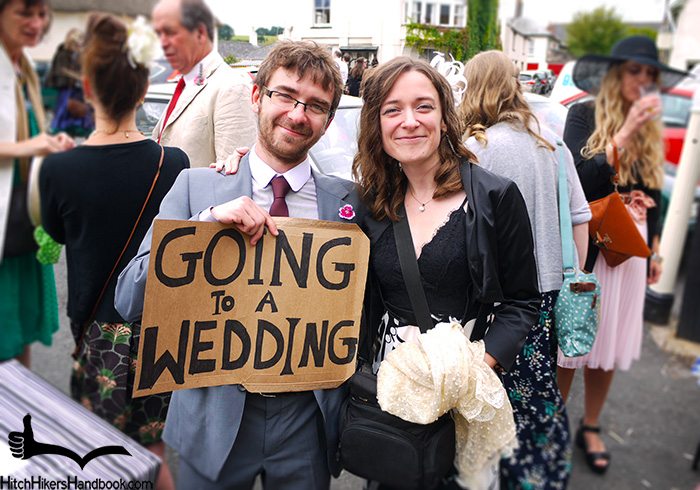 Ania and Jon are a couple of English teachers, hitchhiking their way around the world. They will soon leave their beloved Barcelona and embark on an 11-month hitchhiking trip across Asia, in search of traditional dishes, games and music, on their Long Way Home… 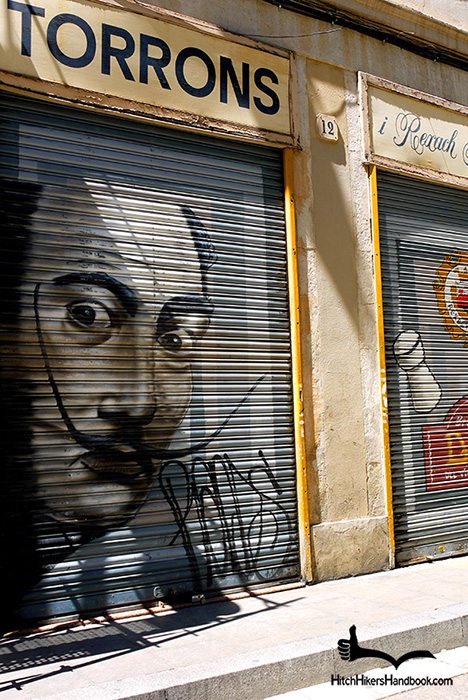 Darkness is descending as I peer up towards the slither of light I can see between the rising buildings of the narrow alley on which I live. The woman in the balcony opposite is close enough to pass a cigarette to. Our glances catch and we both are forced to give a small inclination of the head and muttered greeting.

The most notable thing about living in Barcelona’s immigrant quarter of El Raval is the noise: snatches of conversations in Spanish, English, Chinese and what I would take a stab at being Urdu; the clang of metal on metal and the throaty yet piercing cries of ‘butano’ (gas bottle) by the resident gas-seller-in-chief; the groan of passing mopeds echoes against the façades, crashing around in its search for an exit;  melodic but, to my ears, repetitive sounds of Indian and South American music emanating from the open windows across the road; one dog barks, setting off another, and another, until the whole block is off, creating a thunderstorm of howls. The buildings are so tight we hear the neighbours quieting their hounds with soothing words or obscenities, and the general hum of chattier order daily cialis fills the ears once again. 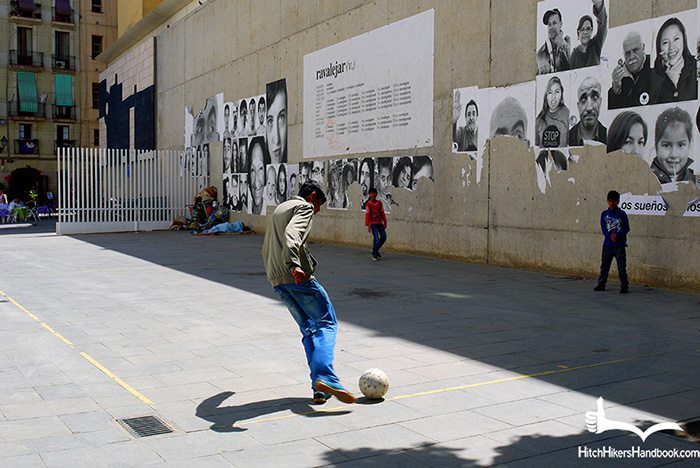 Living in Raval is an experience. On a Sunday morning, banging produced by drummer guilds who, for some reason, like practicing their skill in the early morning hours, right under our balcony. Once in a while, a shout of despair can be heard from another victim of Barcelona’s most dangerous and crime-filled district. Processions and street parades form part of everyday life in the barrio: traditional La Mercè figures, caped brotherhoods at Easter and dancing dragons during the Chinese New Year celebrations all competing for attention. 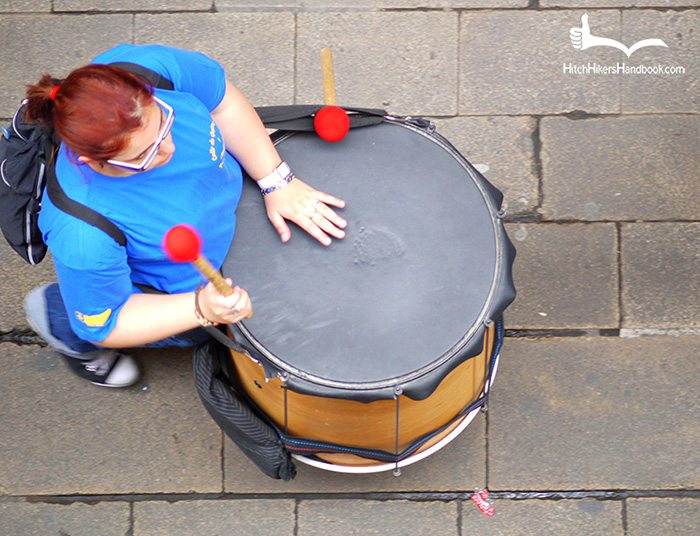 Despite its reputation, we have never been tempted to stray too far from the area. Four years in its multicultural liveliness has infected us. We love its central location, affordable prices and 24 hour shops. We love the characters, the fact there are always people on the street, its sounds, its smells… 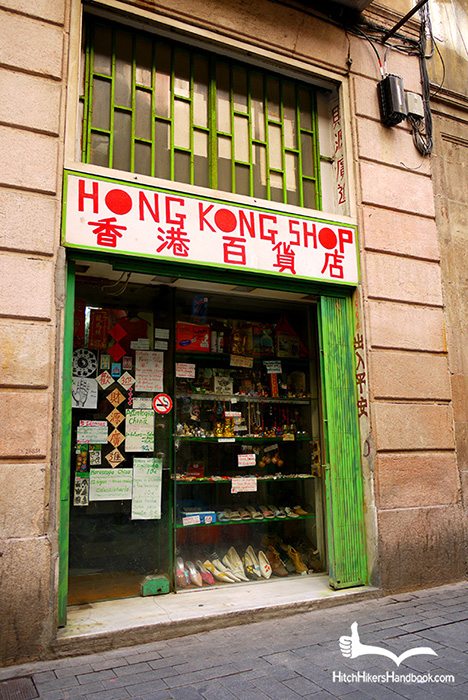 The grey air of dusk fills the street as I look down on the heads of the steady trickle of pedestrians. When a car squeezes through everyone ambles to the sides, pushing pushchairs, men precariously dragging refrigerators on wheeled crate carriers and children passing a ball inaccurately along the floor. All fighting for pavement space. Pakistani men stand talking outside the shop, gesticulating wildly paying little heed to the automobile, only reluctantly dragging themselves out the way when the car was almost on top of them. 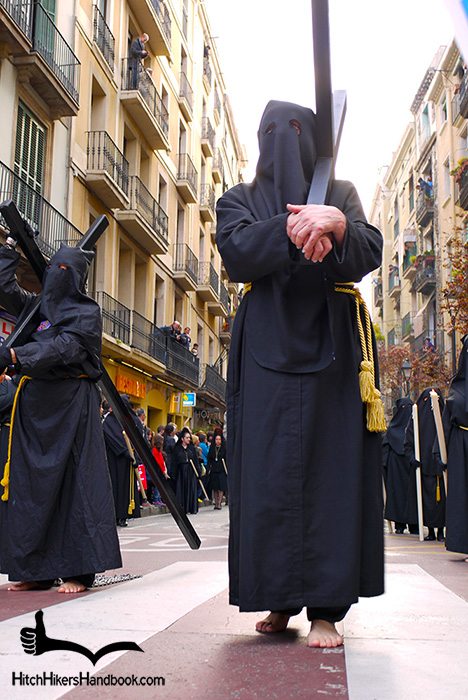 On the balconies, across and to the sides, figures dodge in and out, some are hanging their washing, relying upon the warm Barcelona climate to dry them by morning… 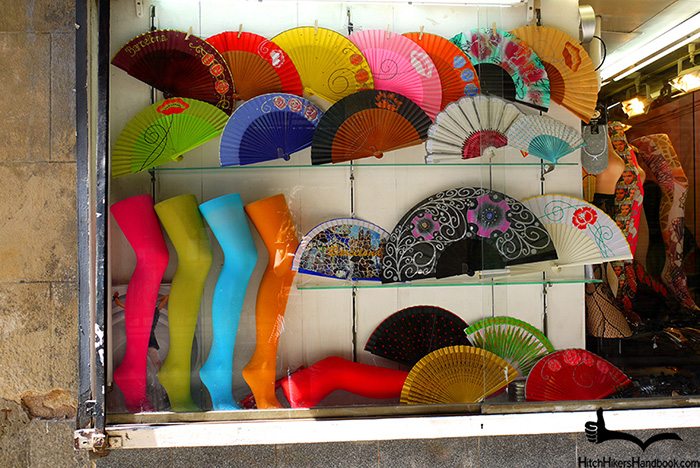 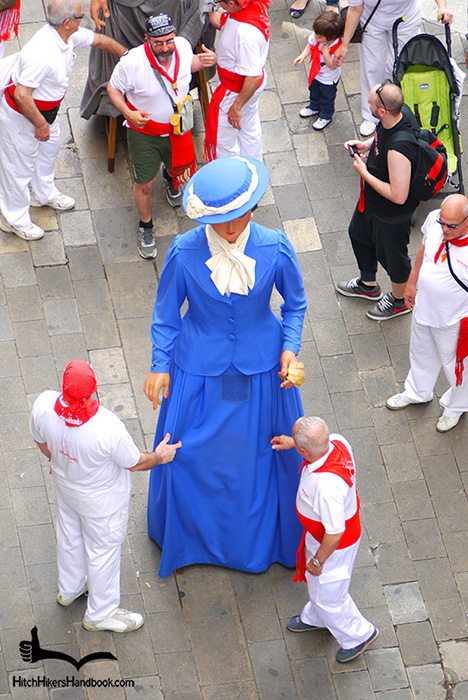 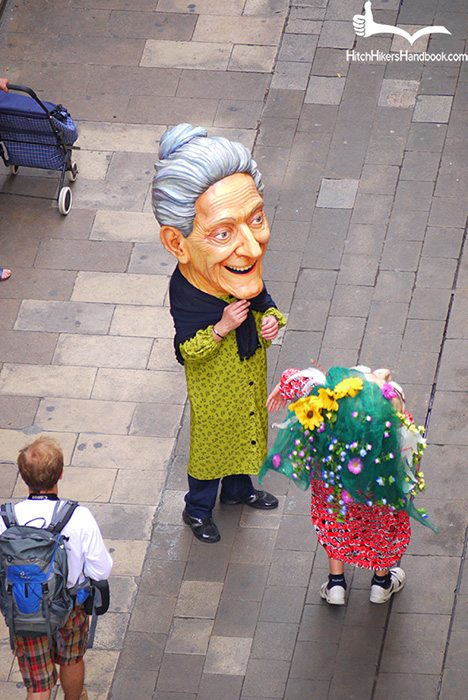 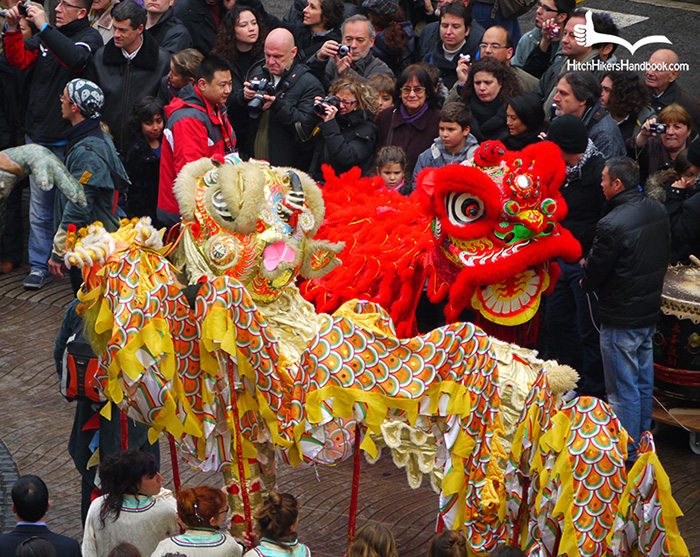 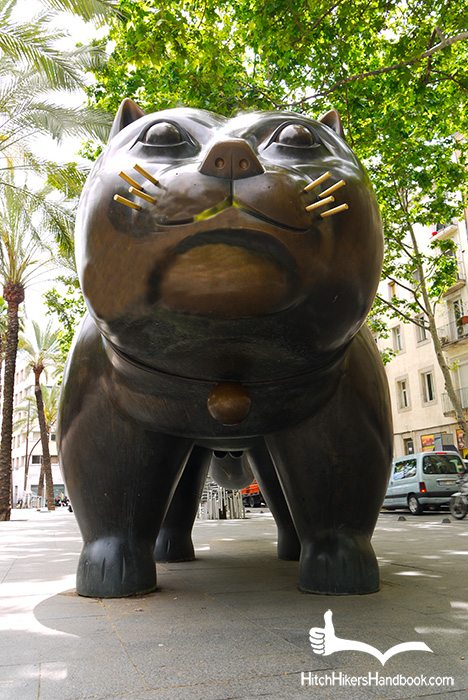