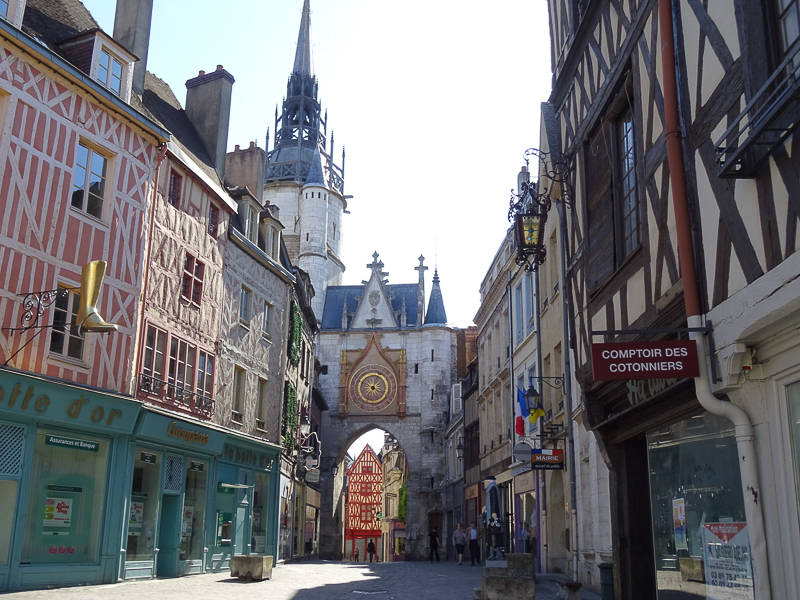 Discover the city of Auxerre, France. Auxerre is located on the Yonne River and in the Burgundy region of France. The town was historically significant because of its riverfront location and was a major trade route between the Mediterranean and the North Sea. Today it is charming city in this wine growing region of France. 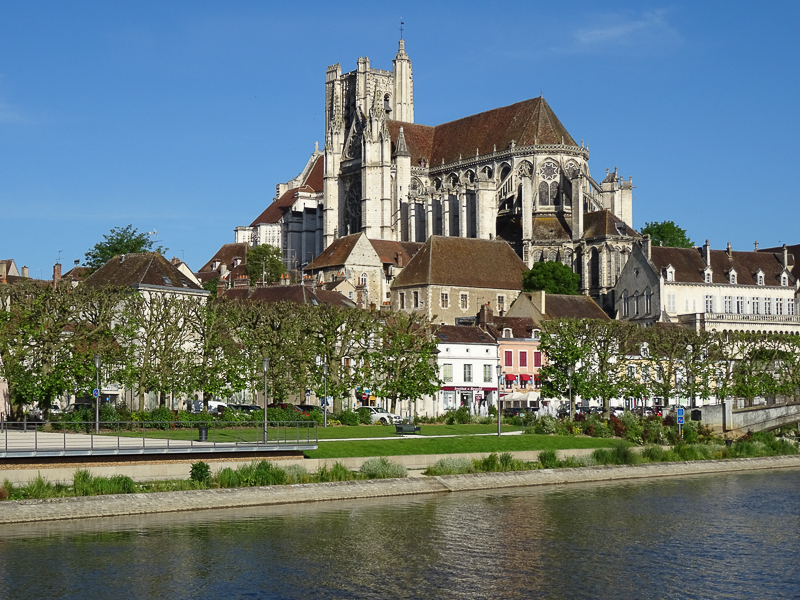 What you will Discover in the city of Auxerre, France

From the river, you can see the cathedral, several churches, and monasteries, which tower over the city. What is most unexpected is that when you wander up the hill, you are in the historic center of the town. Here you see the half-timbered houses and many excellent pieces of street art. Auxerre has been recognized as one of the French Towns of Art and History, a French villes d’art et histoire towns and as such is a protected historic town. It is a pretty city that is exciting to explore. 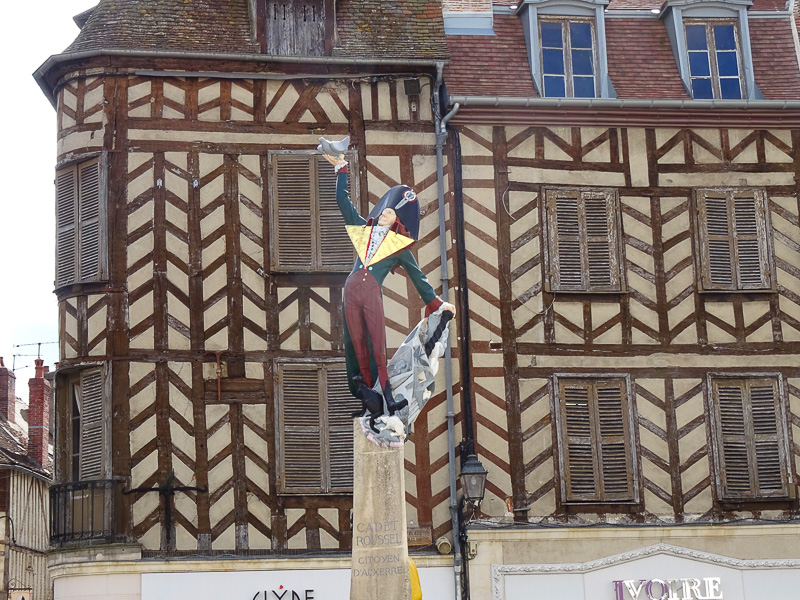 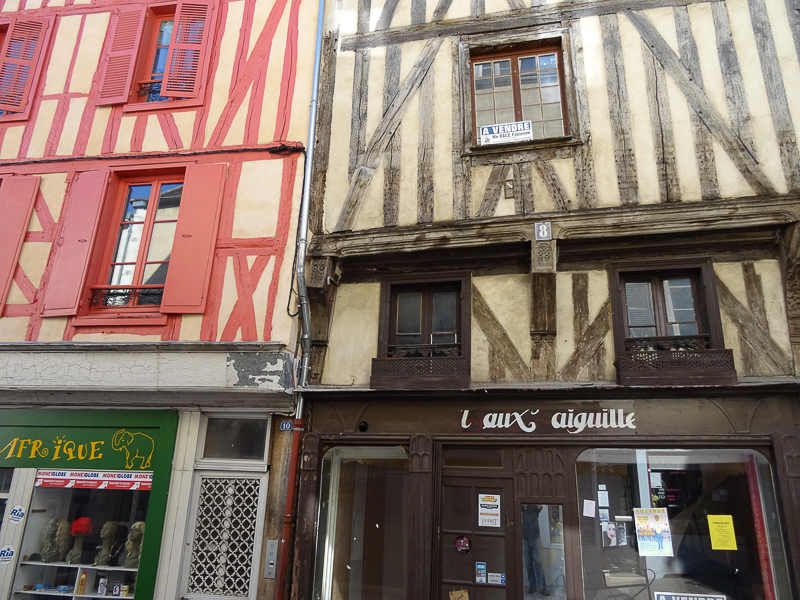 If you walk across the bridge of Pont Paul Bert you are greeted by the Church of Saint Peter, the Saint Etienne Cathedral, and the Saint Germain Abbey. The Cathedral St Etienne is a Gothic style cathedral built and has undergone renovations and extensions from the 11th to the 16th centuries. The Abbey of St Germain at Auxerre is dedicated to the history of Auxerre and the region. The Abbey is well known for its historic frescoes. It also has a crypt that you can visit. 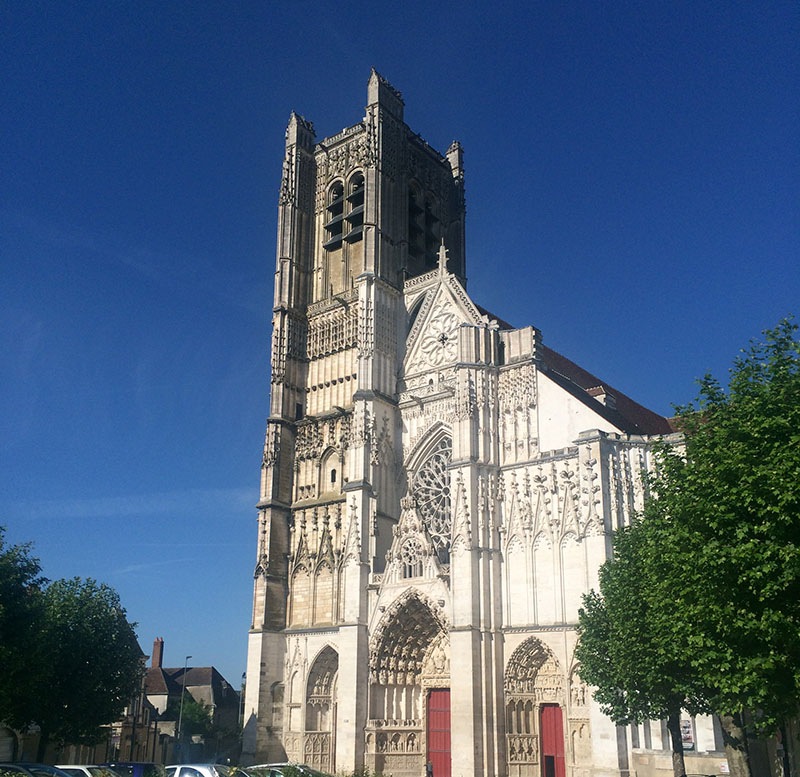 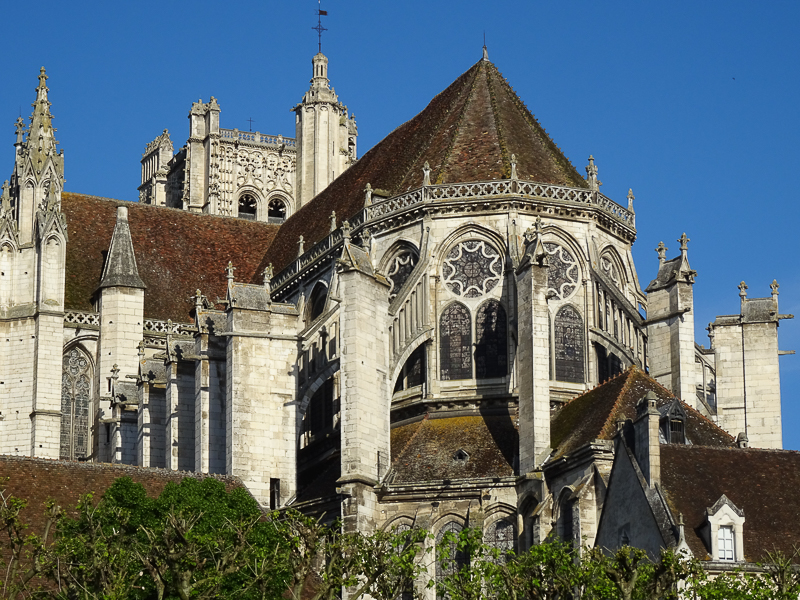 As you wander further up the hill you arrive at La Tour de l’Horloge, a 15th-century clock tower where you see a sundial and moondial. There are lots of gorgeous squares for the compulsory coffee and French pastry, and a spot of people watching. 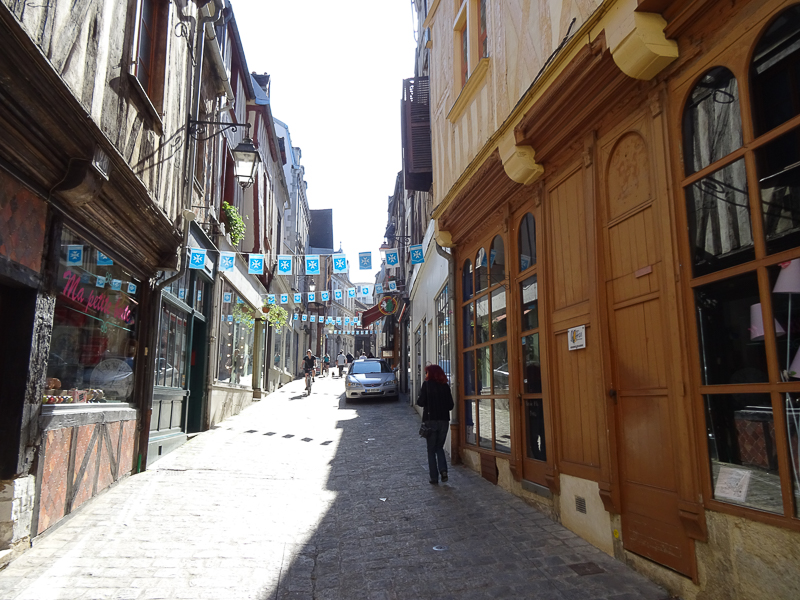 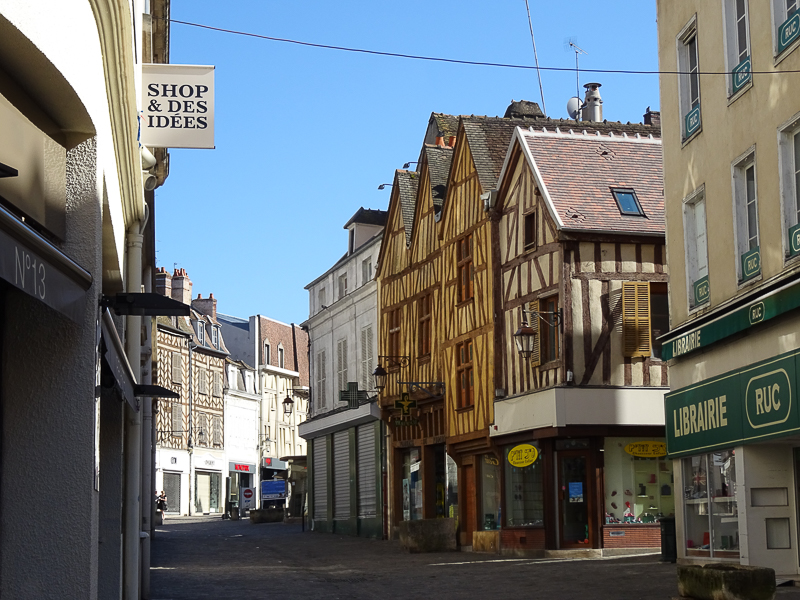 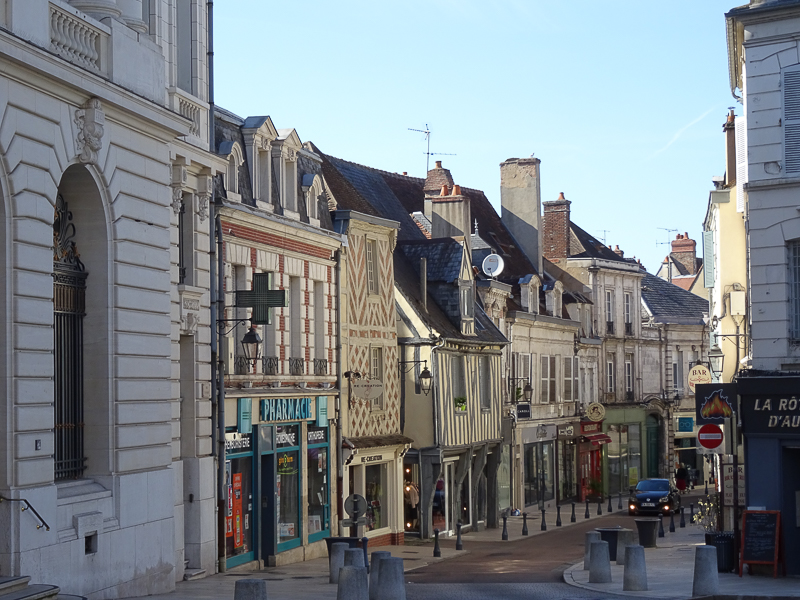 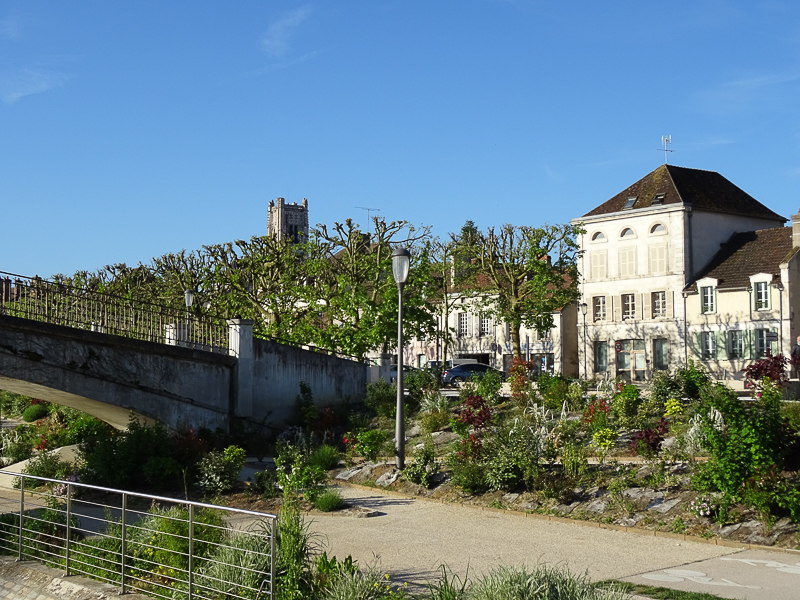 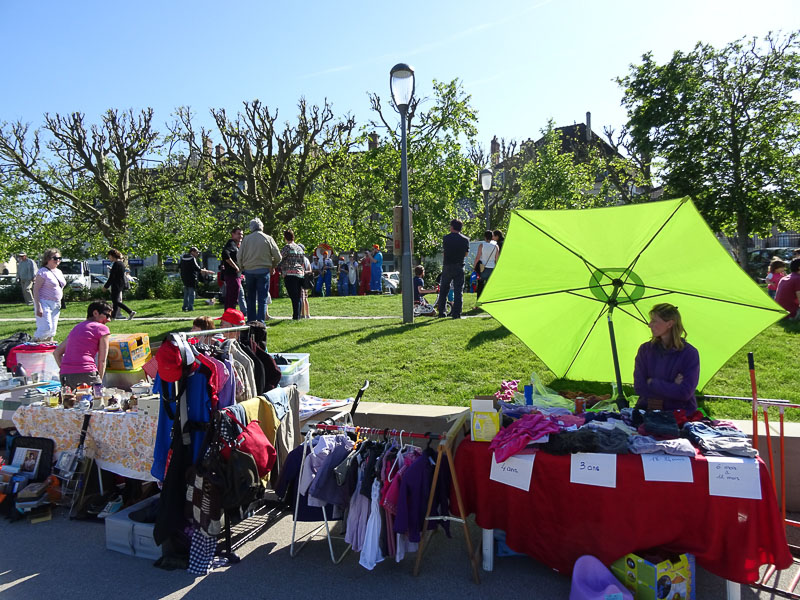 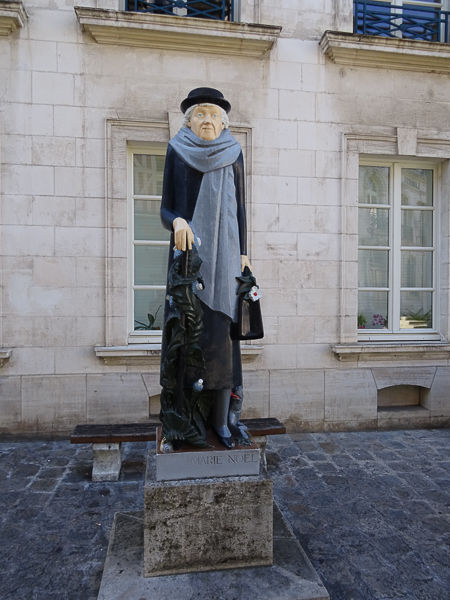 Auxerre is 2.30hours from Paris by car on the A6 route.

Auxerre is a popular starting point for many barge cruises.