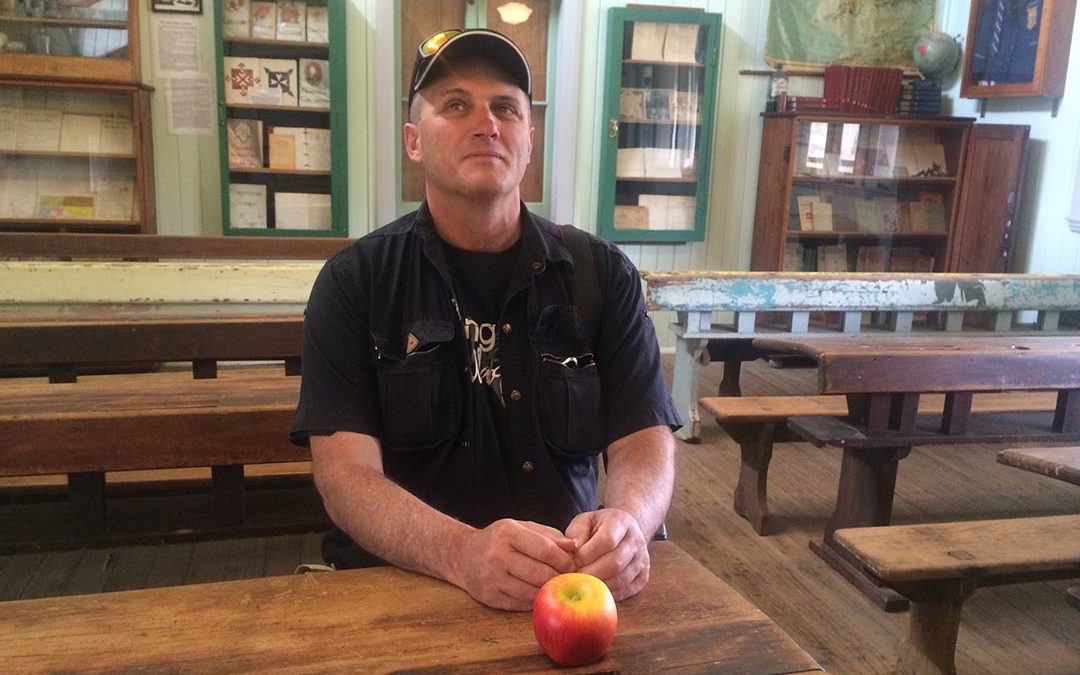 Gordon & the Historic generic cialis for daily use Village Herberton. Gordon was born in the Far North Queensland tin mining town of Herberton. His mother was born in Herberton, and his father came to Herberton to buy ore and opened his own tin mines in Herberton. So let’s say, there were plenty of very good reasons for us to visit the town.

We flew from Sydney to Cairns and did a road trip that brought us to his hometown. Herberton is 90 minutes from Cairns, Australia on the Atherton Tablelands. The tin mines have long gone and so had the town ..nearly. 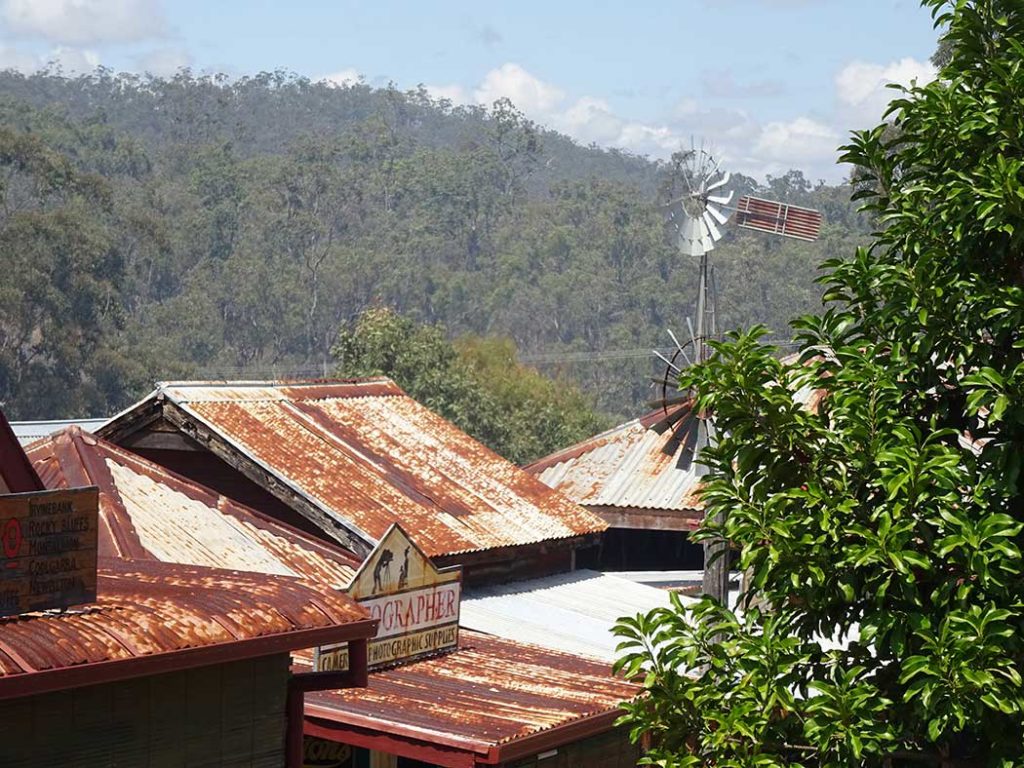 The story of Historic Village Herberton is fascinating.

A businessman and his wife, with a passion for Australian history and particularly for the rich history of the tin mining town of Herberton, have put Herberton, Qld well and truly back on the map.

Craig Kimberley could be called the accidental entrepreneur. After an inauspicious role in schooling, he ended up working in a clothing company. Due to some very astute thinking on a trip to the USA, he saw that jeans were being sold exclusively in stores. This was not happening in Australia, where jeans were not sold exclusively in just one store.

With his wife on board and family members, he took a risk and started ..wait for it ..Just Jeans. Just Jeans sell jeans, and the company ended up with stores all over Australia and New Zealand. The company went on to own Jay Jays, Jacqui E and Peter Alexander, all big name clothing brands.

While they have sold Just Jeans, they still have an interest in the other three companies. However, Connie and Craig Kimberley have a passionate interest in Gordon’s hometown, Herberton.

On a whim, they purchased The Herberton Historic Village, which had been closed for seven years. It had been started by avid collectors, Harry Skennar and his wife Ellen and set up by the generosity of the townspeople of Herberton.

The aim of Connie and Craig Kimberley was to preserve what had been a very important town in its heyday and to give us, a real insight into what life was like in the town. 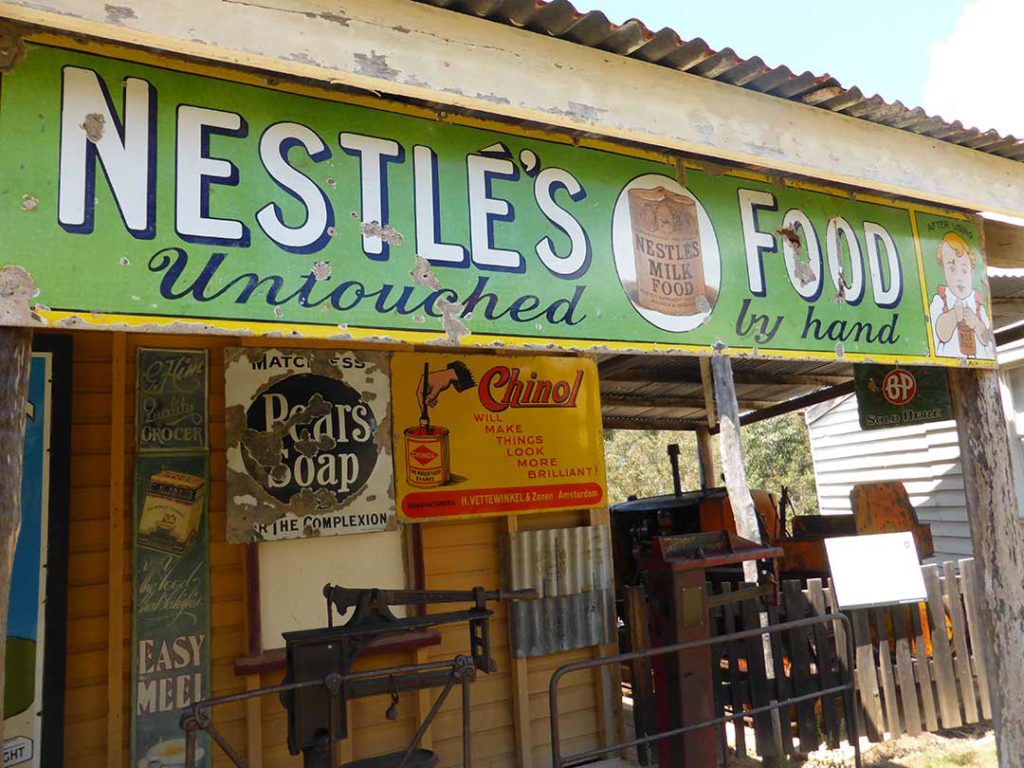 What we have now is Queensland’s largest outdoor pioneer museum, a living museum, the Historic Village Herberton. Here you will find 60 original buildings dating from Herberton’s foundations years as a tin mining town, Visitors are given a real insight into life in Australia at the turn of the 20th century. 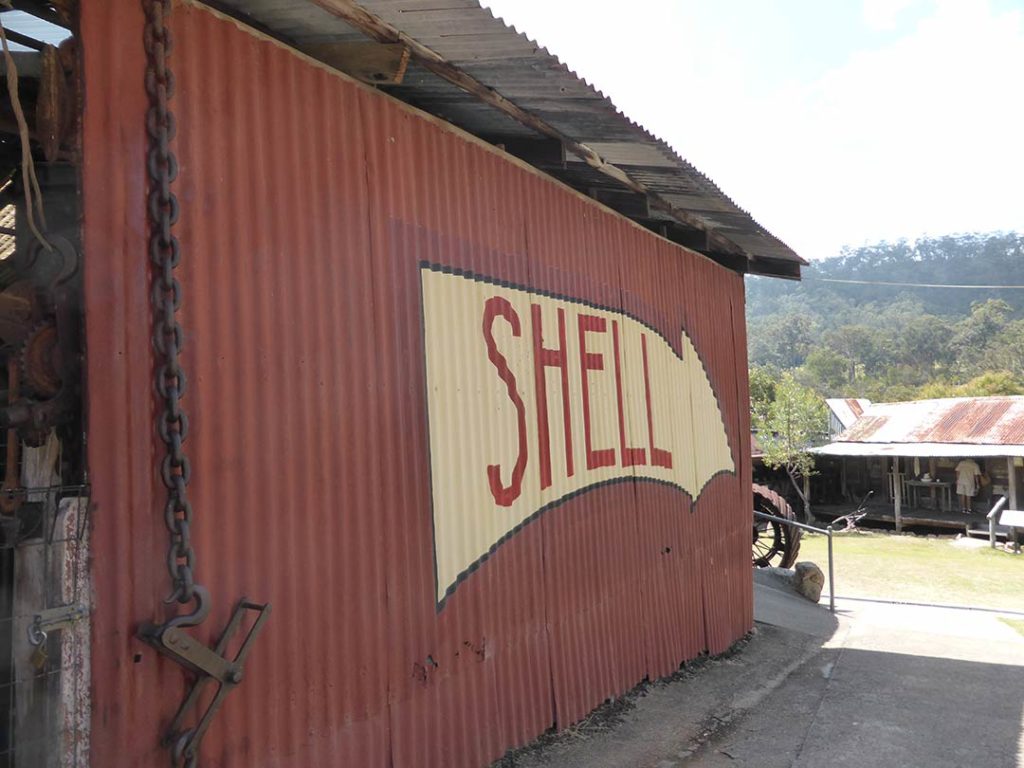 Historic Village Herberton is on of the best collections that I have seen and would rank as one of the best international museums that we have had the pleasure of visiting.

The scope of the collection is staggering, and the attention to detail and authenticity is testament to the Kimberleys’, the staff and volunteers and to the townspeople of Herberton. 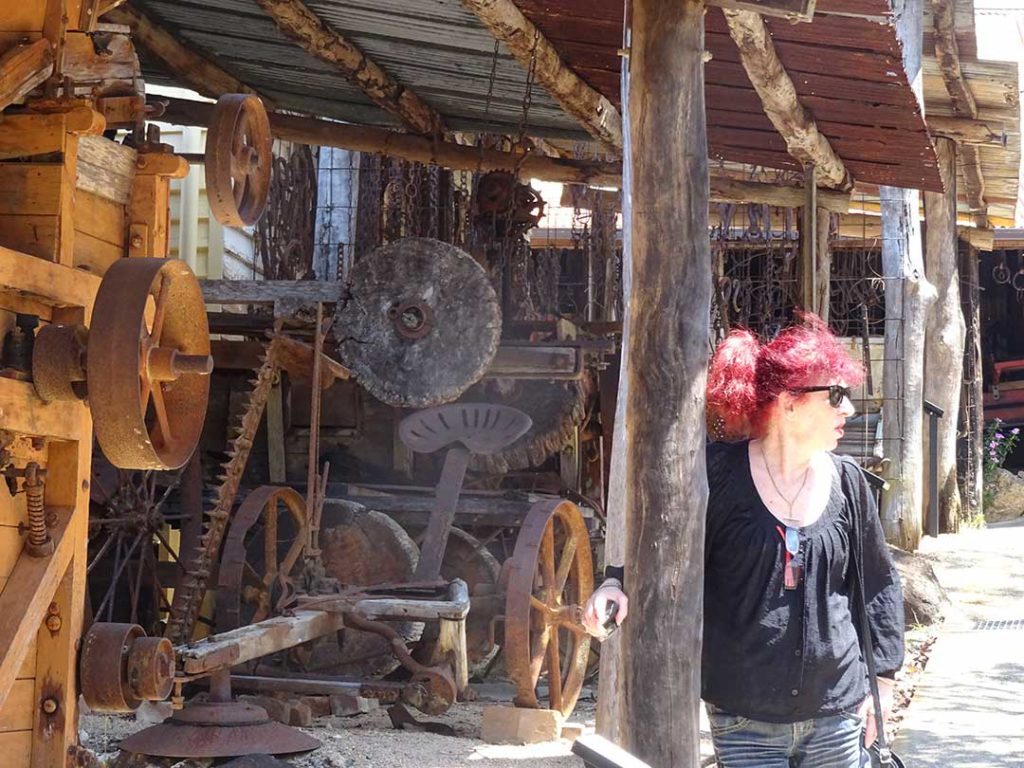 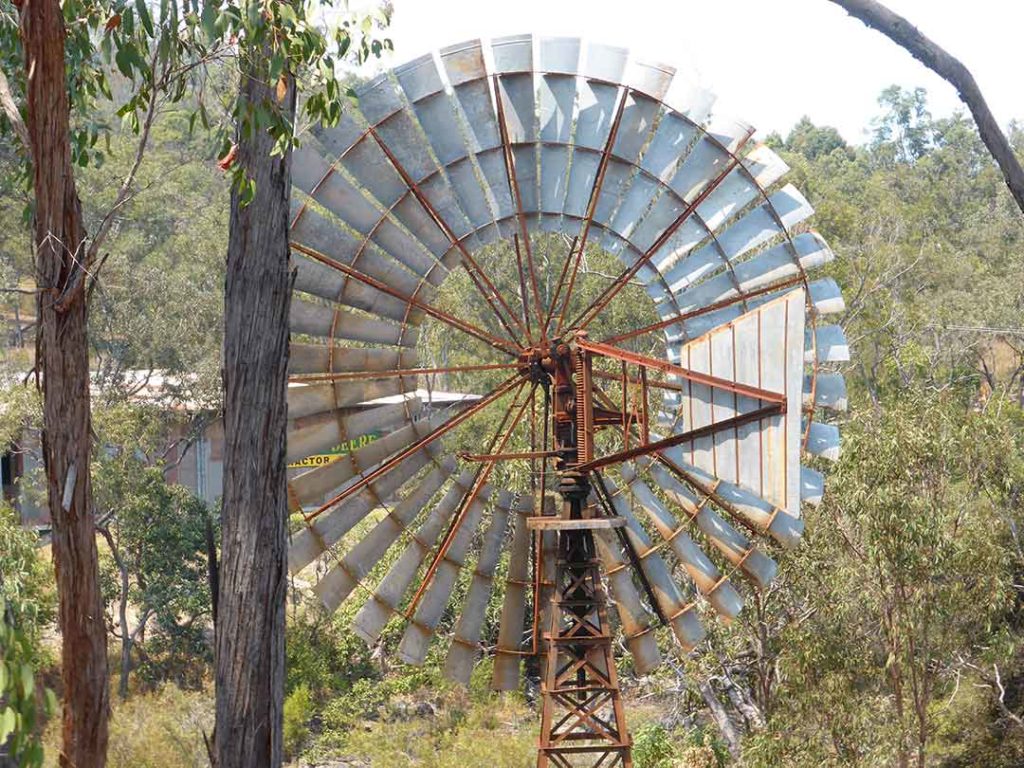 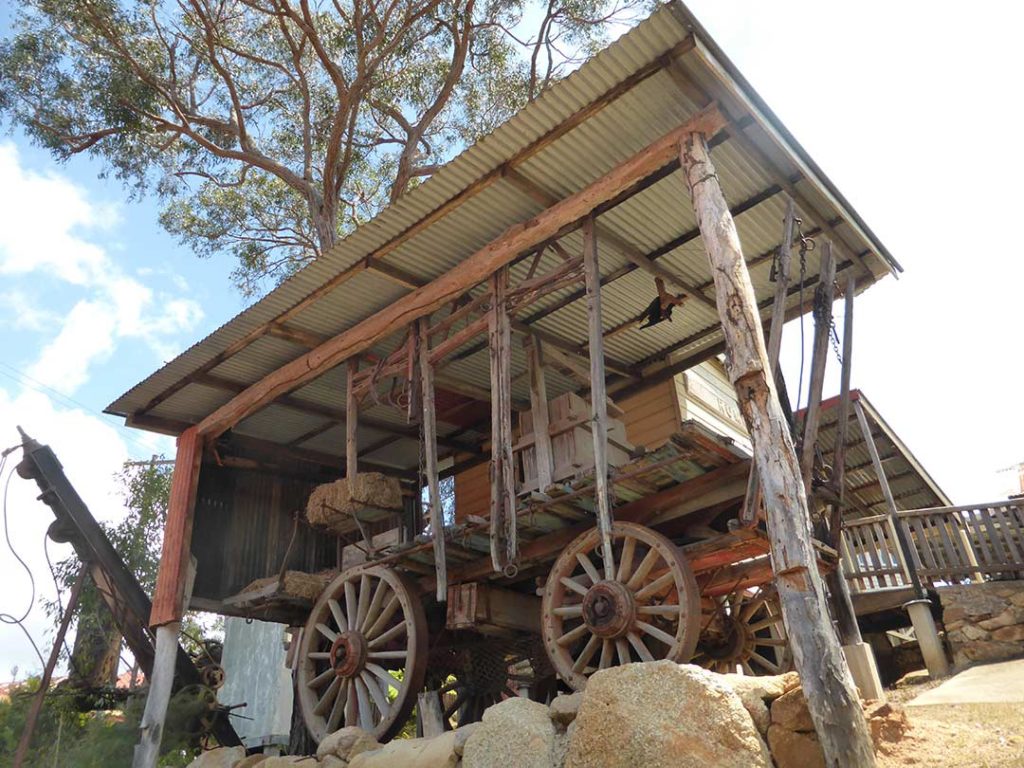 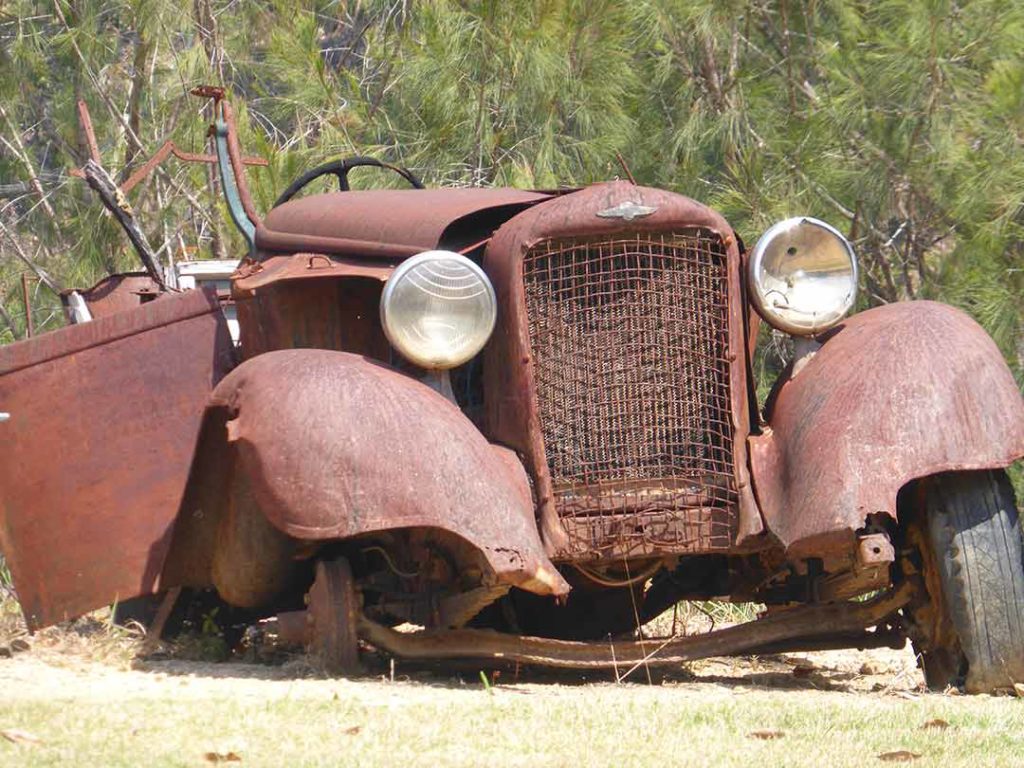 This was special for Gordon having been born here and hearing about Herberton from his parents and grandparents. It was an insight into the town that he lived in as a youngster, and yes, it was special. Even the school he attended as a young boy has been moved to the Historic Village Herberton, and he even found the slates he used to use. 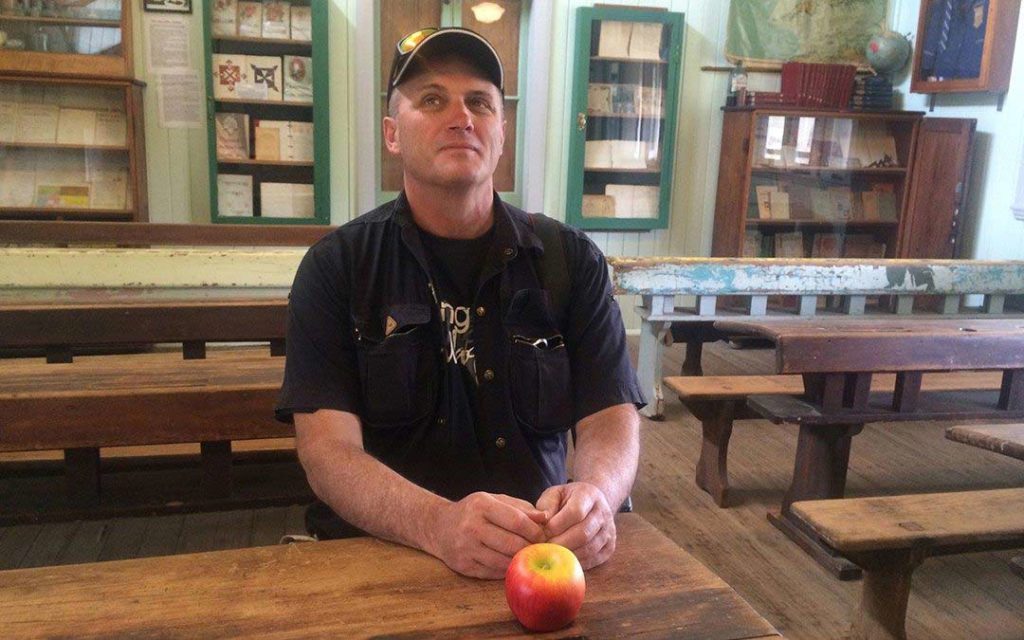 Historic Village Herberton is located at 6 Broadway off Herberton Road — just north of Herberton town on the Atherton Tablelands.

To get to Cairns, Fly Tigerair Australia.

Hire a car from the airport

You will find the town
•
• 15 minutes drive from Atherton
• 1hr 45mins from Port Douglas
• 4 hours from Townsville
• 90 minutes from Cairns
•
At approx 750m above sea level, the Atherton Tablelands climate is cooler and fresher than the coast. This makes it ideally suited for preserving the well aged buildings in the collection at Historic Village Herberton.

*Staff will extend your pass to make it for 3 days, because there is so much to see and many exhibitions to watch