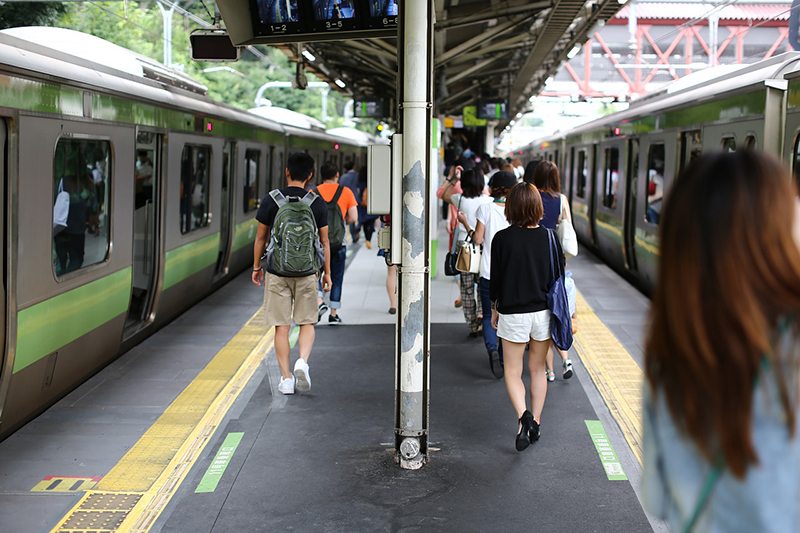 Many people ask How to Get from Narita Airport to Tokyo. Getting from Narita Airport to Tokyo is easy. Your choices, however, are a little complicated. How you choose to get into the city of Tokyo from the airport, will be dependent upon what you want to pay, and where you are staying. Work out where you are staying, and that will inform how you get there. While many of the signs at Narita are in English, it can still be a little confusing. If you are unsure, just ask someone. Use your hands and any written notes, and the Japanese staff will go out of their way to get you where you need to be. Trust us, we have been to Tokyo numerous times, and we do know. Also in case you are worried, Tokyo is not as expensive as you may think it is. Read about it here. 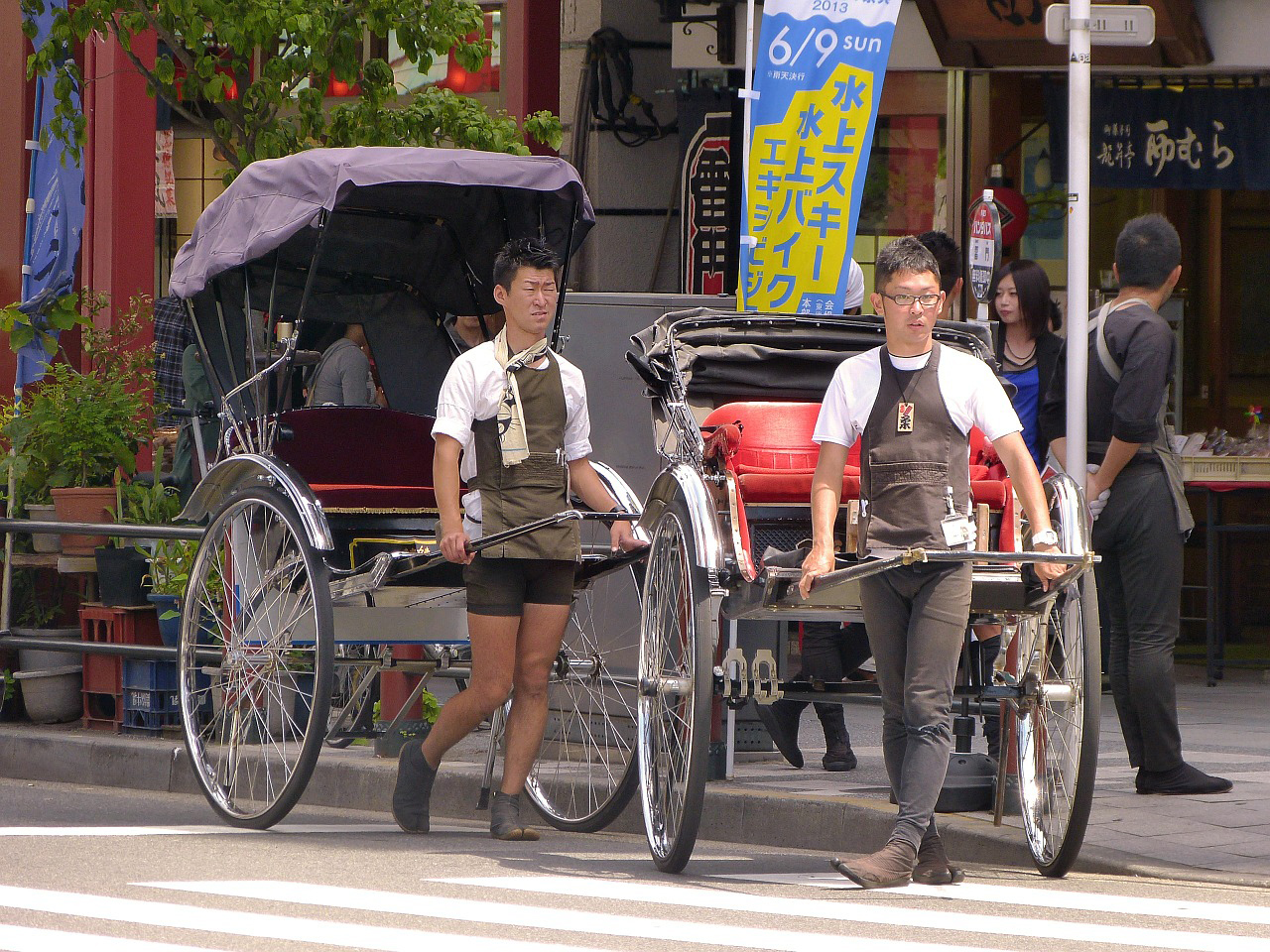 Narita Airport is located 60 kilometers or a one hour train ride outside of central Tokyo. Tokyo, the capital city of Japan, is home to more than 13 million inhabitants, and therefore, some of the stations that you arrive at will be mega busy. Tokyo is among the world’s largest and most populated metropolitan areas in the world. This thriving city is located on Honshu, the largest of Japan’s main islands.

One thing you can be sure of is that your train, bus, or taxi will be punctual to within a second and that they will be clean. This will be your first chance to see Japanese efficiency at work.

How to pay when Getting from Narita Airport to Tokyo

Remember that Tokyo and indeed Japan is a cash based society. While you will be able to use your credit card more easily in Tokyo and other major cities, you will have issues in smaller regions.

How to Pay for Your Transport to the city

Have yen with you for the 1st trip.

The Japan Rail Pass, JR Pass is only available for sale OUTSIDE of Japan. You need to decide whether it is worth purchasing, or paying for smaller trips with a Suica Card. It takes a little bit of work to decide, but will write about this later.

Buy a Suica card or a Pasmo card – e-cards, or tap and go cards

Totally recommend the Suica Card, though there is a not a lot of difference, except that Suica belongs to Japan’s national train operator JR while Pasmo is supported by some private railway operators. Look for the penguin on the vending machine for the Suica, which can also be used at railway kiosks, convenience stores, buses, taxis and vending machines. To see how to purchase a Suica card read the following excellent article. 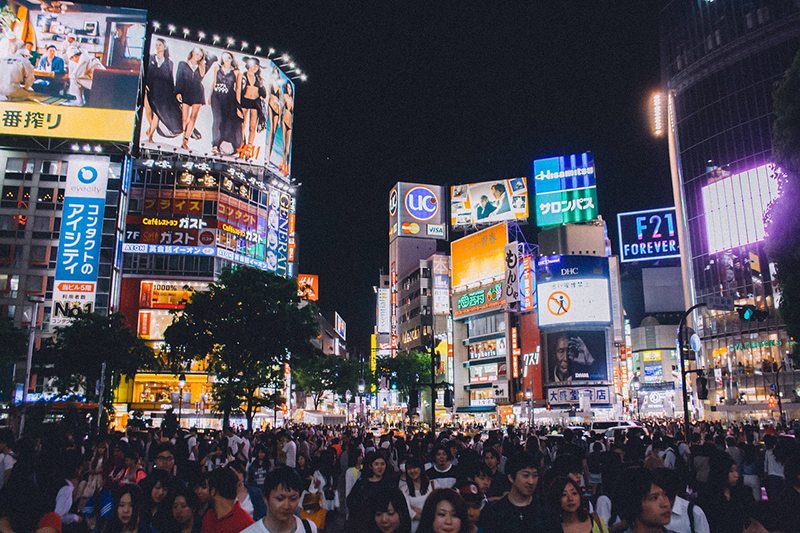 The easiest way to get from Narita International Airport to Tokyo Station is the JR Narita Express (NEX). The one way journey takes roughly one hour, costs around 3000 yen and is fully covered by the Japan Rail Pass, JR East Pass and JR Tokyo Wide Pass.

Use xe currency calculator to change the money.

From there, depending upon where you are staying, you will probably go on another train to your accommodation, using either your JR pass or one of the e-cards.

The JR Sobu Line (Rapid Service) is the slower but cheaper JR alternative to the Narita Express. The one-way trip takes roughly 90 minutes and costs 1320 yen. There is about one departure per hour.

If you are staying in Ueno, and we find it a wonderful area, take the Keisei Skyliner from Narita Airport to Nippori Station (about 40 minutes, 2470 yen) and transfer to the JR Yamanote Line or JR Keihin-Tohoku Line to get to Tokyo Station (10 minutes, 160 yen). There are connections every 20-40 minutes.

You can use an approved IC card (PASMO or Suica, etc.) at the ticket gate.

*As an aside, if you skiing in Nozawa Onsen, Hakuba, Shiga Kogen, etc., and wanting to see a bit of Tokyo before or after you hit the powder, staying in Ueno is very convenient as the bullet train, Shinkansen leaves from Ueno station and will take you straight to Liyama. It now only takes 1 Hour and 40 minutes from Tokyo or Ueno Station. Why we choose Ueno station is that it is a lot less crowded than Tokyo Station, and it is still crowded. Use your Japan Rail Pass.

The Tokyo Shuttle Bus is a direct service taking 90 minutes. It costs 900-1000 yen and runs three times per hour between Narita Airport and Tokyo Station. If tickets are purchased in advance via the internet, the one-way fare is 900 yen.

This is direct and takes 90 minutes. It costs 1000 yen, and there are 2 connections per hour.

Getting from Narita Airport to Tokyo is not hard. Work out where you are staying and the rest will take care of itself. Buy a Japan Rail Pass before you go to Japan, and a Suica card as soon as you get there.