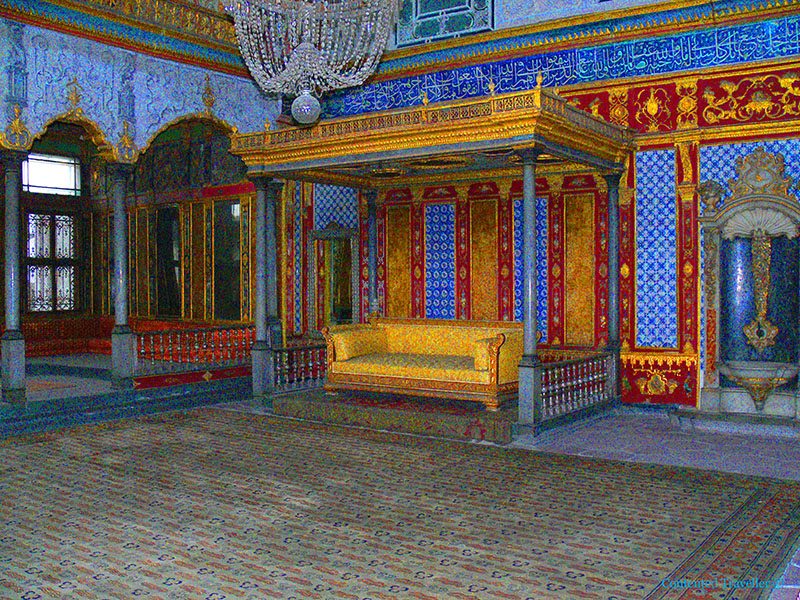 The Imperial Harem Istanbul, also known as Harem, Üsküdar in Istanbul, Turkey offers and insight into the lifestyle of the Ottoman Empire, and is a perfect example of Ottoman Architecture. One can only imagine what it actually looked like in its heyday. The entire labyrinth of 400 rooms were all decorated to reflect that lavish lifestyle lived by the sultans…and by default the concubines and wives who were ensconced in the harem. 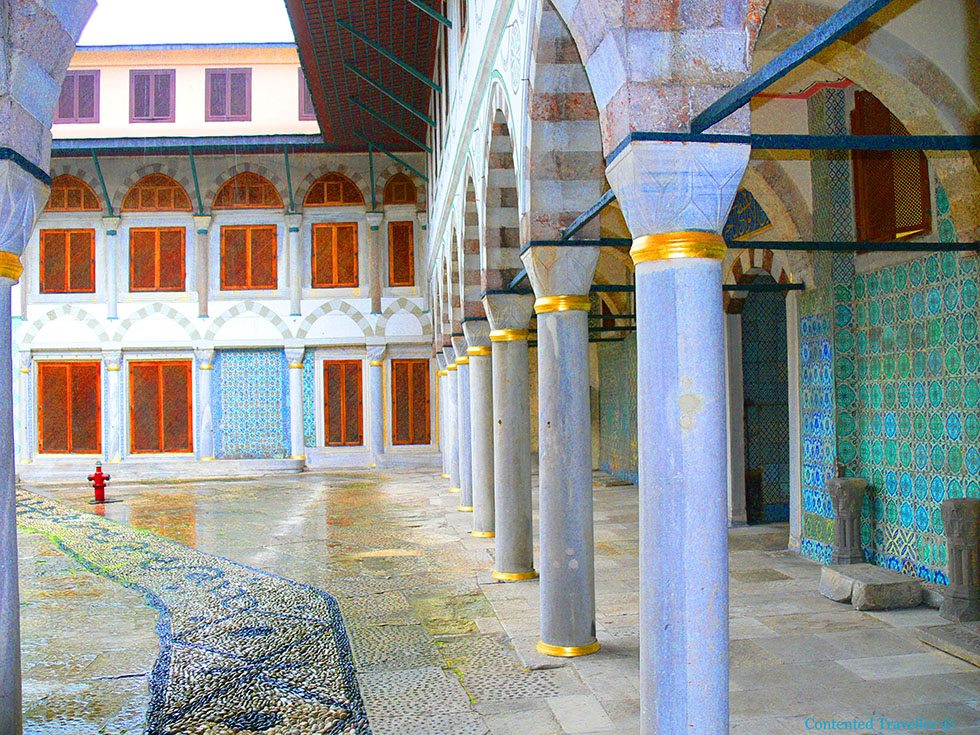 The women were very carefully watched over by the eunuchs, who were of no threat to their virtue… apparently.

While the women chosen by the sultan, lived in these luxurious surroundings, many were actually taken against their wills, due to their appeal to the sultan of the time. 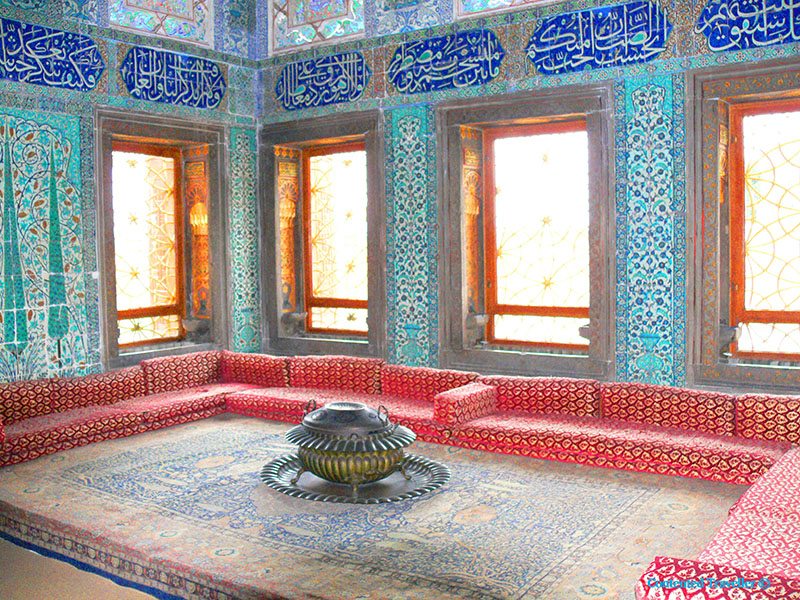 That is why the Imperial Harem, Istanbul was known as the “Golden Cage”. 800 of the most beautiful women from all over the area and beyond were chosen, though the most prized were the Circassian women. The Circassia’s are an ethnic group from the North Caucasus, an area in southwest Russia between the Black and Caspian seas.

The sultan would order cialis online cheap select whom he wanted when he wanted, and at times despite a woman being bought to the harem for their outstanding beauty, the Sultan might not even get to spend ‘time’ with her.

Should the woman be selected AND get pregnant, then more doors of the golden cage opened to her and more privileges were given. 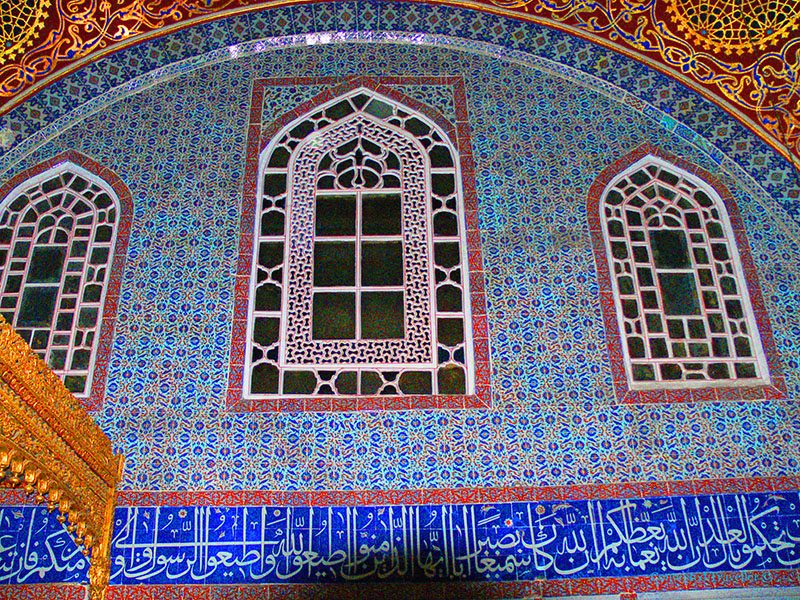 The head of the imperial harem was generally the mother of the Sultan, and she ruled the harem with an iron fist. Should the sultan take a particular fancy to a woman, he may take her as his wife, but only if his mother let him.

However, for about 130 years, in the 16th and 17th centuries the women became exceptionally powerful. This is known as The Sultanate of Women and is when the women of the Imperial Harem, Istanbul exerted extraordinary political influence. It was generally the mother and her entourage of fellow women who told the sultan what to do.

Today, you can visit the Imperial Harem, Istanbul after you’ve entered Topkapi Palace.