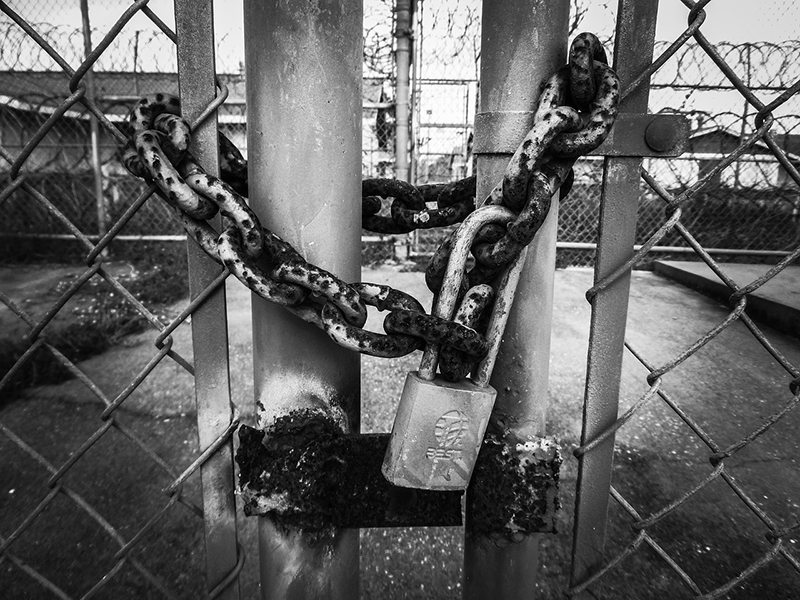 I recently watched a blatant example of the Australian media actively promoting irresponsible tourism. It was a reality TV show, which are never known for their high standards, but this was wrong on many levels.

I was watching this because I am doing an article on Twitter reactions to Reality Shows, which on a side note is interesting. They are harsh, vicious and nearly always on point…. and also because I have recently written about ways to behave when visiting Dubai in Top 9 Things to do in Old Dubai.

What is Responsible Tourism?

Responsible Tourism is respecting local culture and tradition. It is about learning about new culture and traditions and having respect for these. It is also a collective responsibility to abide by the guidelines of The World Tourism Organization (UNWTO), the United Nations agency responsible for the promotion of responsible, sustainable and universally accessible tourism.

Understanding and Respecting Differences in Dubai

The reality stars were in the United Arab Emirates (UAE) city of Dubai. Most Emirati citizens are Muslim and live under Islamic law. One of the aspects of responsible tourism is to be respectful of the country where you are the guests.

To quote from a statement from the Dubai government:

Dubai is tolerant and cosmopolitan, and all visitors are welcome. However, Islam is a way of life in the city, and therefore, tourists should adopt a certain level of cultural and religious sensitivity for the duration of their stay.

Or you might like to read:  The UAE Personal Status Law and UAE legal Q&As: Can I be punished for swearing in public?

Today I read some of the text from the show, which I will share with you, in case you think I am prudish about this. This was one of many instances and in front of other people. Whether the other people were Emirati or workers from other cultures who now live in Dubai, is irrelevant.

Posted news.com.au after the episode.

“You think you’re king s**t. When we’re at the beach you started crying — ‘boo hoo’ — for what? Because no-one said you look f**king fabulous?”

Here is some reading material for the reality stars and the network who aired this, and no doubt encouraged this irresponsible and contemptuous performance.

Arrested for Swearing in Dubai
Is this a good image for Australians? Not a chance. What makes it worse for goodness sake, is that one of these reality stars is a lawyer, and two others visit Dubai regularly ….on business. Apparently showing contempt for another culture makes for good viewing. This entire episode beggars belief.

Here is some more reading material, that should have been read before this promotion of irresponsible tourism, and certainly should be read now.

Swearing on WhatsApp in the UAE could carry £45,000 fine or jail.

I think Mr. and Mrs Average who go to other countries have more respect that what these people do.

Shame on you all.

What is your opinion of this?

What are Media FAM Trips? or Press Trips