One for your bucket list – a total eclipse of the sun 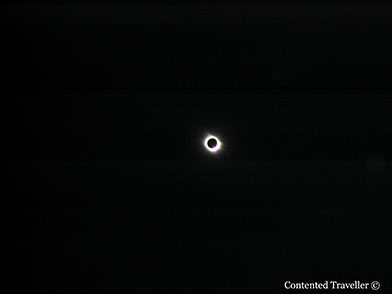 If you want an experience like no other, than add a total eclipse of the sun to your bucket list. We were very fortunate to experience one, and that is what I will describe here; the experience of this phenomenal occurrence.

What is a total eclipse of the sun?

There is a plethora of information about the science that I am not as well versed in, but suffice it to say that a total eclipse of the sun is when the Moon completely covers the Sun and casts its shadow upon the Earth.

A total solar eclipse is apparently a rare occurrence as there are certain parameters that need to be met.

Totality is a word we learned from the people there, and is this is when there is total coverage.

Why did we go half way across the world to see a total eclipse of the sun?

The circumstances, which led to us deliberately going half way around the world, to see this, was quite random. Gordon was driving to work and as he watched the sun rise, he had an epiphany and wanted to experience a total eclipse of the sun. Go figure. This is how we ended up in Turkey to see the longest solar eclipse of the 21st century. If we were travelling half way around the world on a whim, it had better have some cred like being the longest one to occur.

We made our way to the site where we were to experience this phenomenon, just outside of the delightful, yet quirky Antalya. Here we met many eclipse chasers and many people from astronomy sites as well as some from the NASA team. These people are simply the nicest and most generous people you could ever meet, in their united buy cialis 5mg online canada addiction to a solar eclipse

Gordon was discussing Mylar with a solar eclipse fan and photographer. This is a filter to enable the photographing of the solar eclipse. It is much like the material used for space blankets and helium balloons, and enables you to safely look at and photograph the sun.

What happens during the total eclipse of the sun?

Gradually the light goes, the temperature drops dramatically, the bird’s stop making any noises, and everything and everyone goes quite deathly quiet. .  The wind picks up speed. It is a twilight zone.

Then it is totality.

It was so eerie that I could have been scared but in fact it was actually an indescribably surreal experience. It is one of the most bizarre feelings ever because it is a feeling so incredibly unique that it does not feel like anything else that has ever impacted on you.

It is nearly like you are outside of yourself, or even on another planet or in another dimension…actually, that might be the closest my amateur perspective can describe it as. A totally different dimension.

So definitely put a total eclipse of the sun on your bucket list.

Best viewing places are in : Norway.

See you all at totality 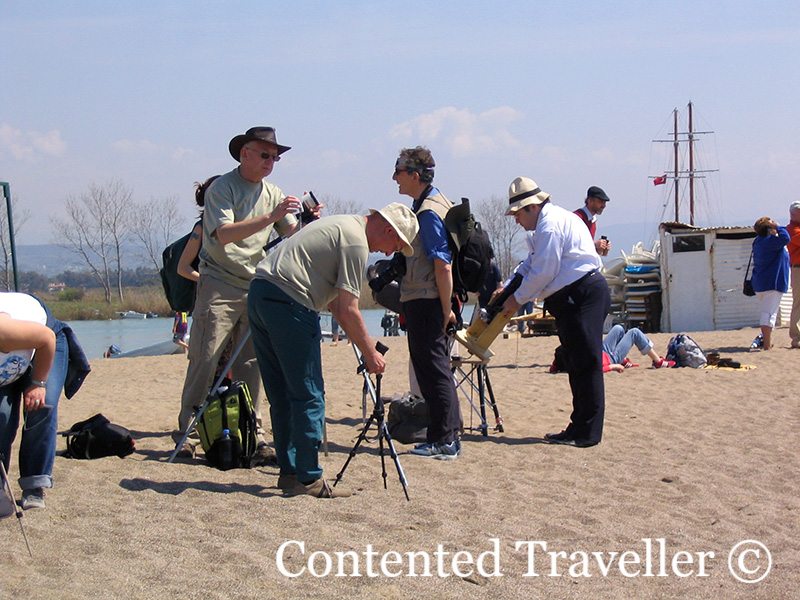 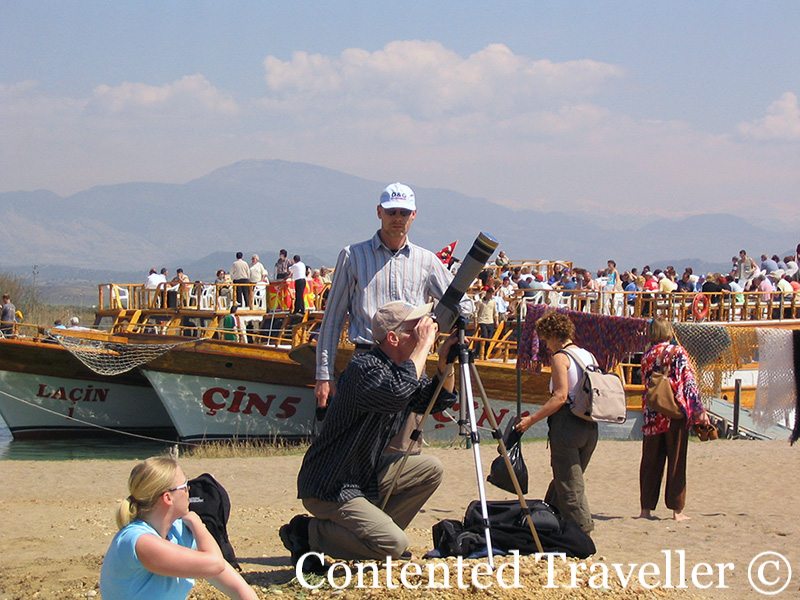 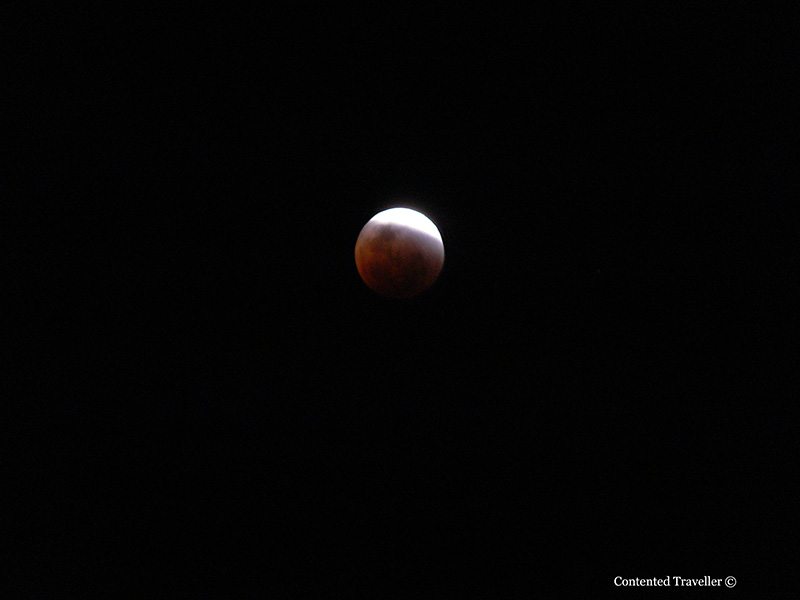 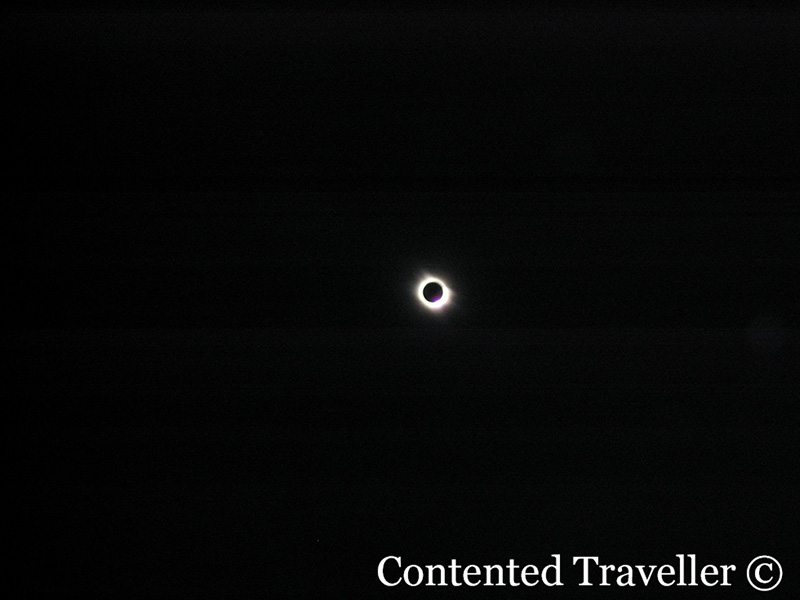