Sydney – “Outside my Front Door” by Frugal First Class Travel 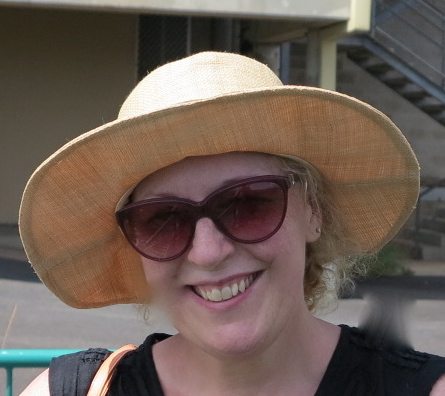 Jo Karnaghan is the Chief Frugalista of Frugal First Class Travel.  Her dream is to be able to travel in Europe fulltime, and to always turn left upon boarding the plane. Jo believes the best parts of any trip are often those that cost nothing and loves seeking out meaningful travel experiences. Jo has a busy career as a medical practitioner, a wife and mother, and student of French.  She lives in Sydney, Australia. 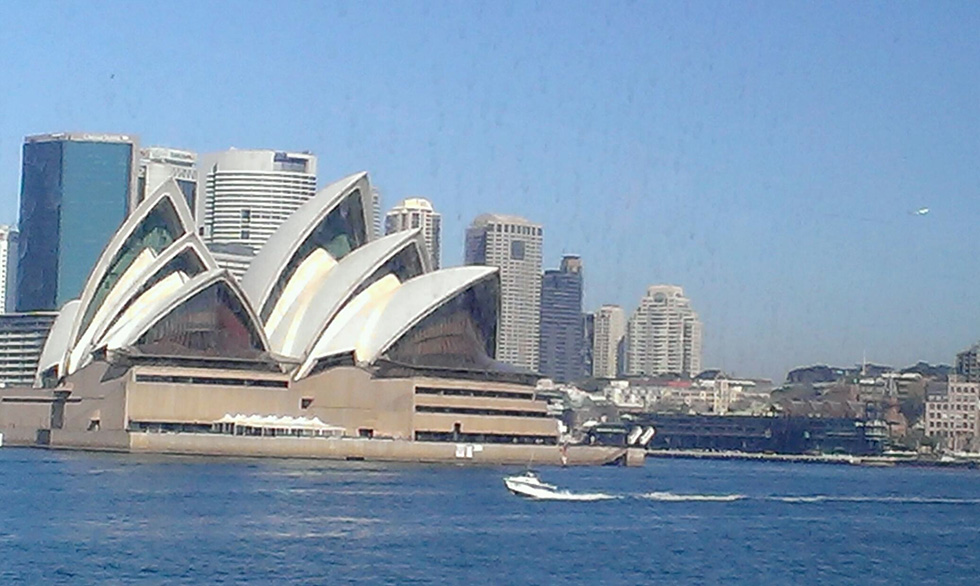 When I was a child we had my mother’s old school atlas in our house.  I would spend hours lying on our lounge floor pouring over its pages.  I was fixated with working out the furthest, most isolated place I could go to.  Originally, my attentions focused around Australia (I remember Oodnadatta and Marble Bar featuring prominently), but as I grew older, I looked to other pages – Siberia being a particular favorite for some reason.

It wasn’t until I was 17 that I took my first overseas trip – a school French trip to New Caledonia.  I was hooked!  But it wasn’t until I’d spent another 6 years at University that I was able to head off to where I really wanted to go – Europe!

The first five years after I started work I traveled to Europe three times.  I was so in love, that as soon as I came home, I was off to the travel agent to get brochures to work out where I was off to next (it was pre-internet).

Over the years, I’ve traveled to Europe more times than I can count.  There are so many firsts that I remember oh so clearly though.  The first time I went up the Eiffel Tower, the first time we took our daughter to Europe, my first (and to date, only) Christmas in Europe.  Also the more mundane memories:  my first real Italian expresso in Rome, the awe of Sagrada Familia in Barcelona seen for the first time, and my first visit to Greece – I could imagine gods lived there! 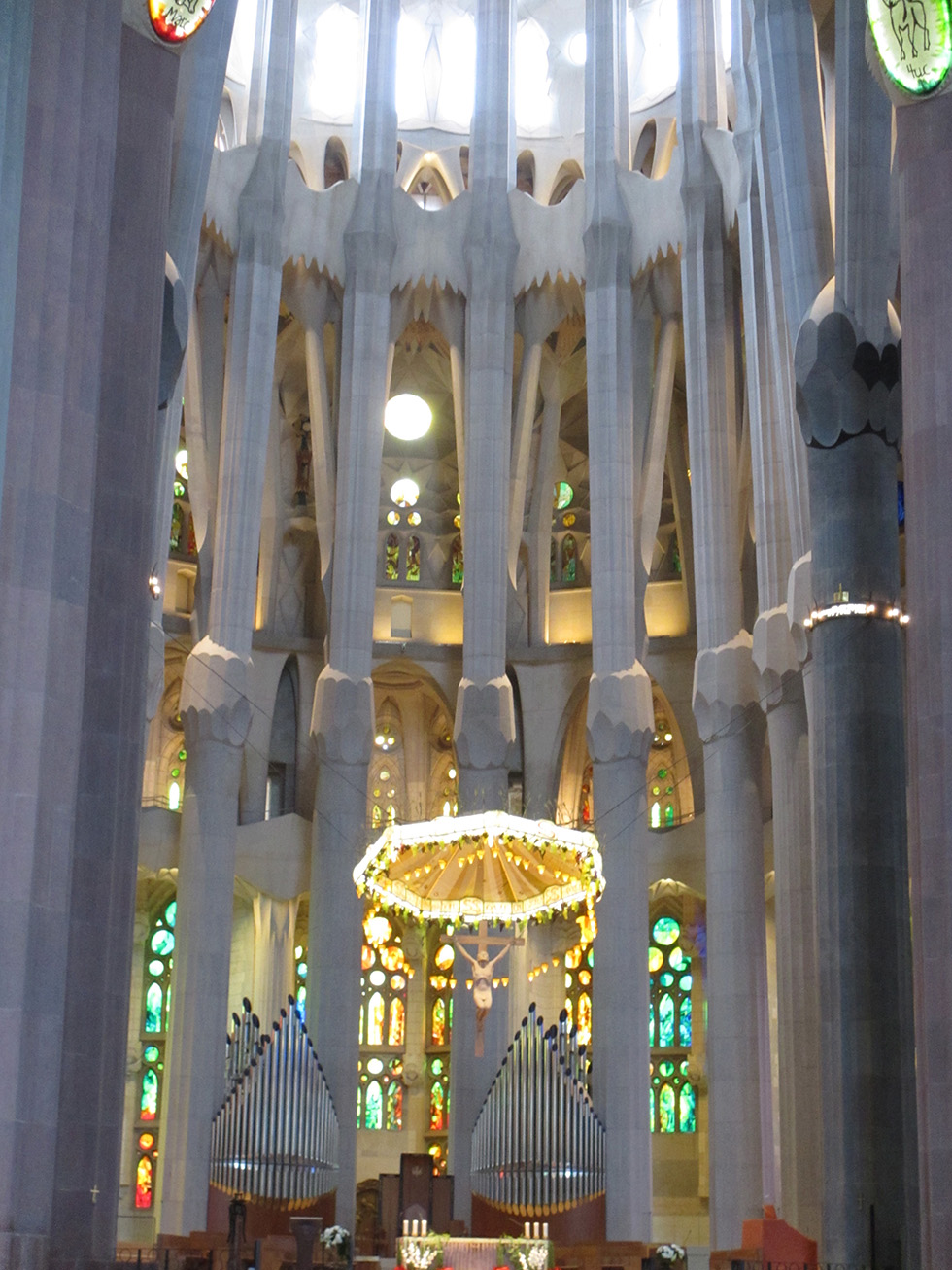 Like most love affairs, my love of Europe has had its moments:  two weeks of solid rain (including floods) the first time my husband and I went to England together sticks in my mind.  Unexpectedly not liking Spain the first time I went there (I still don’t understand why).  Fortunately though, those moments are mercifully few, and are far outweighed by the moments of sheer joy:  the view from my hotel window in Bellagio over Lake Como, watching my daughter play in snow for the first time, buying something in Paris for the first time – all in French! 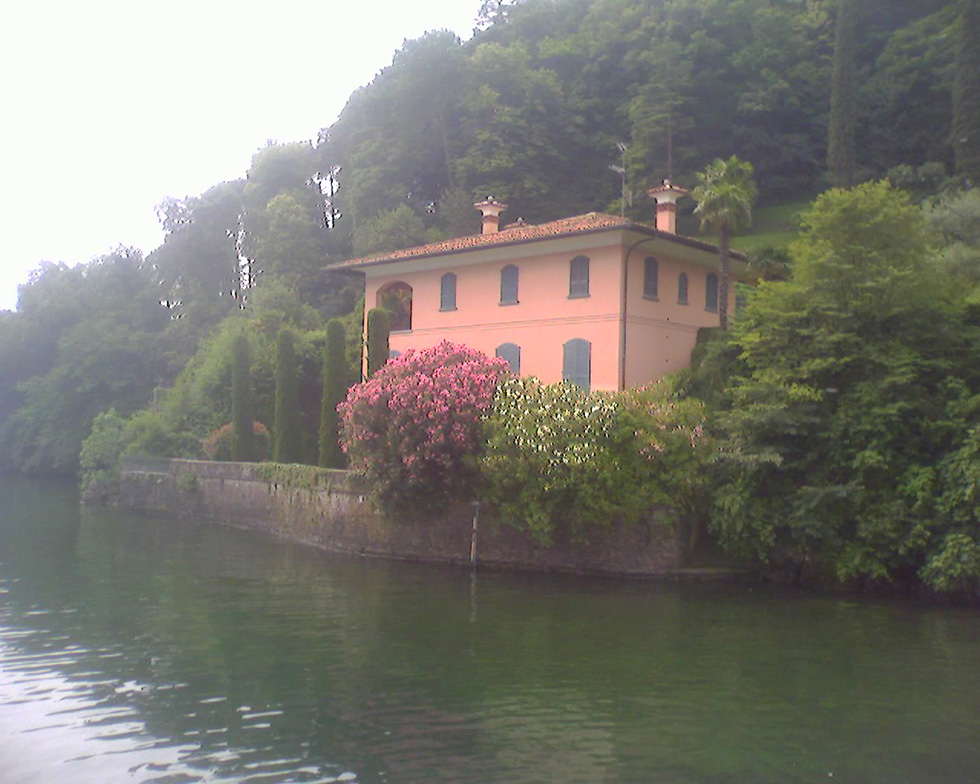 While I’ve seen much of Europe, there is still so much untouched:  parts of France and Italy still undiscovered, Turkey (apart from Istanbul), Scandinavia and all of the former Eastern Block countries.

So many places, so little time to venture beyond my front door!

Times have changed since I first started traveling to Europe.  I no longer go to the travel agent to get brochures and the Internet is now my tool of trade.  Flights from Australia are much faster, and only one stop, making Europe so much closer.  Eastern Europe has been opened up – giving me so many more places I need to explore.  I’ve also visited other parts of the world – I’ve shopped in New York, been to Disneyland and loved a Bali sunset. 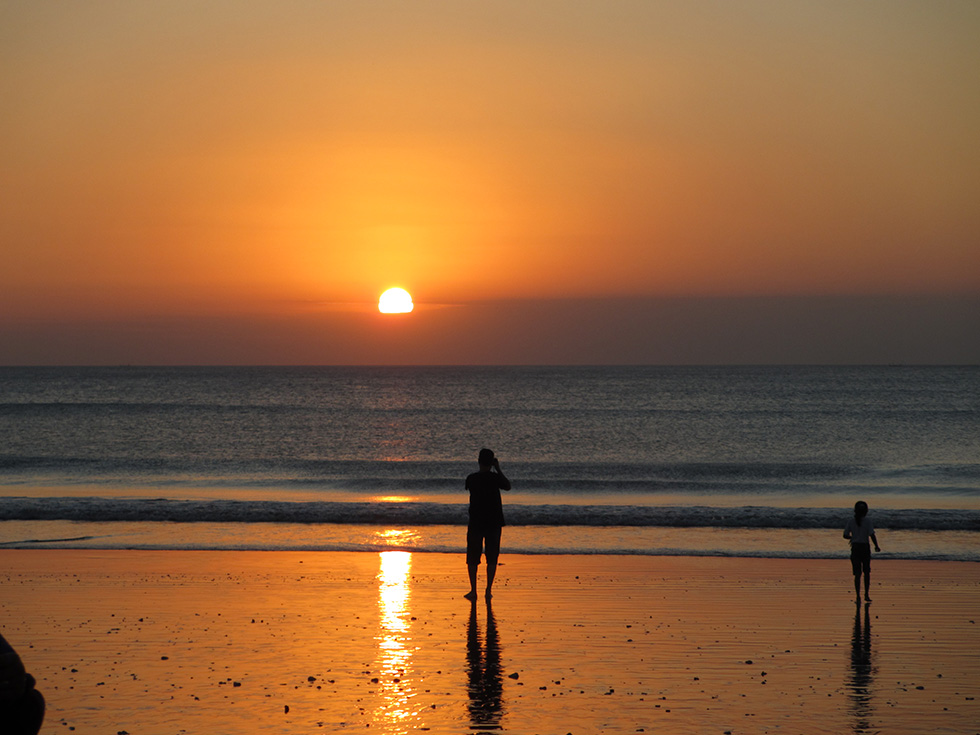 outside my front door is a big wide world with one part that holds a special place in my heart.  My Twitter location tag says it all – Body Sydney, Soul Europe!  And if I ever run away from home, you can find me in Collioure, or maybe Bellagio, or perhaps Barcelona or Istanbul.  But then I could be sitting my favorite Paris café, espesso in hand!

Connect with the Chief Frugalista