Somaliland – “Outside my Front Door” by The Travel Camel 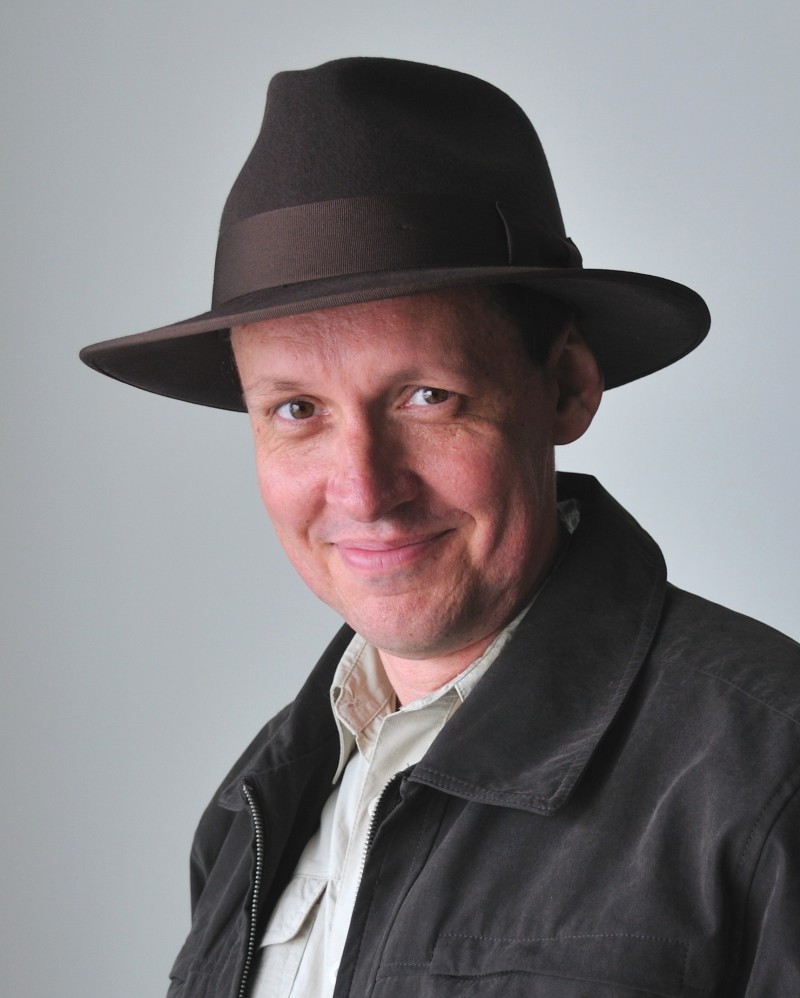 Shane Dallas is an experienced adventurer and blogger who specialises in travelling to destinations where few others tread such as North Korea, Afghanistan and Iraq. Shane occasionally co-hosts “The Travel Show” on radio station Dubai Eye, and is in demand as a speaker, having recently delivered presentations and workshops about travel, blogging, social media, and public speaking to audiences in Asia, Europe, Middle East and on a TransAtlantic cruise.

Outside my Front Door – Somaliland

The Fajr or pre-dawn Islamic prayer call from the nearby mosque breaks the hush of the dark streets. I was already awake before it commenced, for my week long stay had already accustomed to not being asleep at this time. I lay in bed for a while longer before I hauled myself over to my laptop to check the Internet.

The skies outside brighten and the activity increases, so after consuming the standard scrambled eggs offered as breakfast at the Oriental Hotel it is time to sally forth into what the World Tourism Organizaton considers to be one of the least visited tourist destinations in the world. I am in Somaliland, a self-declared nation that views itself as separate from the more infamous Somalia, though with the exception of Ethiopia, no nation recognises this self-declared status. 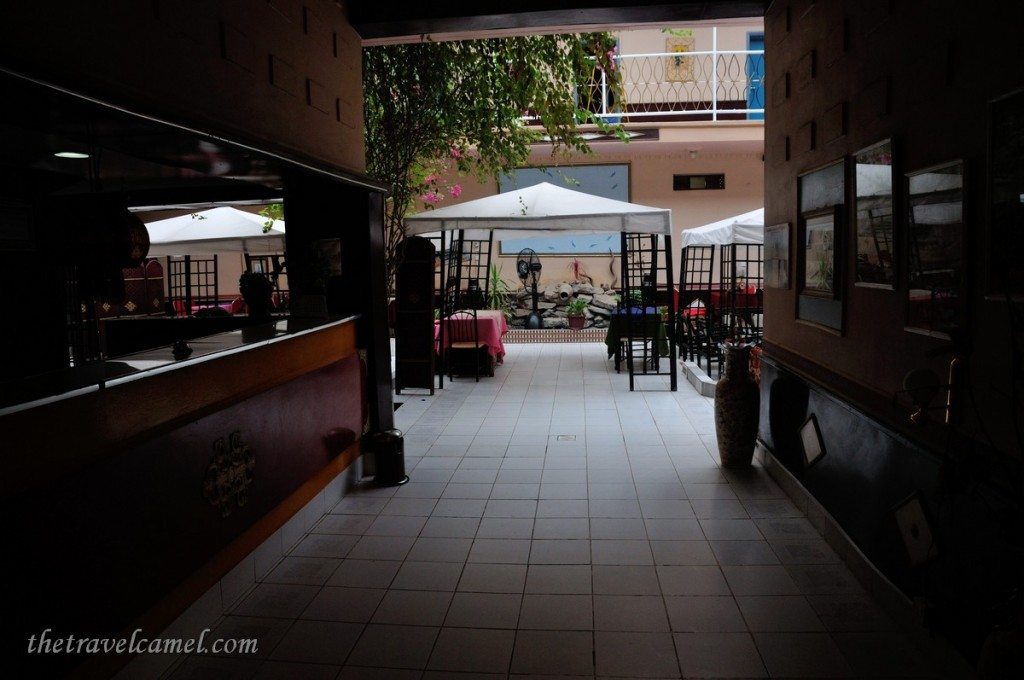 Somaliland has its own currency, government (which even had a peaceful transition of power after the election in 2010), parliament, security forces and own tourist visa process, yet they have been denied any chance of nationhood. The local people are confused about this situation, and I am too. 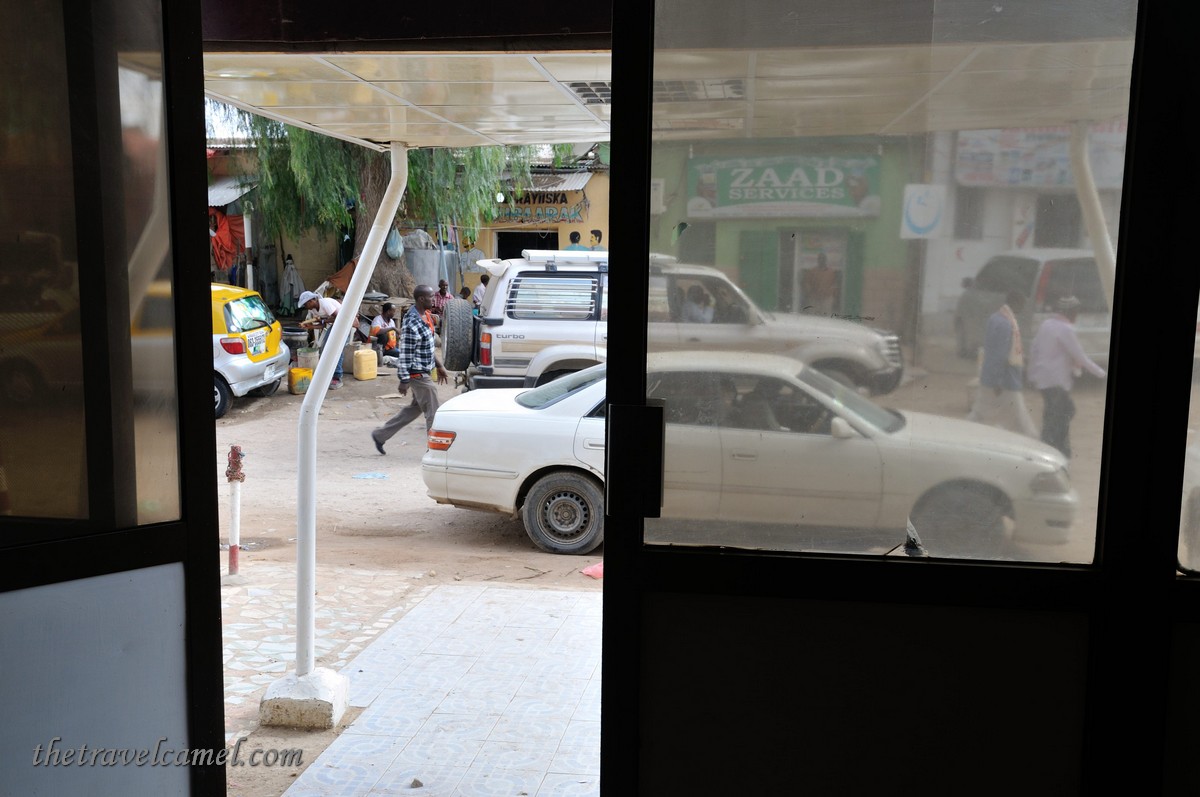 As is usual, I immerse myself in a destination, and the Oriental Hotel was perfectly located within the central activity area of Hargeisa – namely the money chargers and main market. In what is possibly a unique purchase cialis online australia situation in the world, money changers in Hargeisa leave their walls of money sitting in the street – and none of this is protected by any weapon or any security device. This is a testament to the incredibly safety within the streets. This money is worth a small fortune anywhere in the world, but in a place such as Somaliland where the cost of living is so cheap, this becomes a princely sum. Around the corner women sell gold jewellery, and they can leave them unattended in simple class cases without any fear of theft. 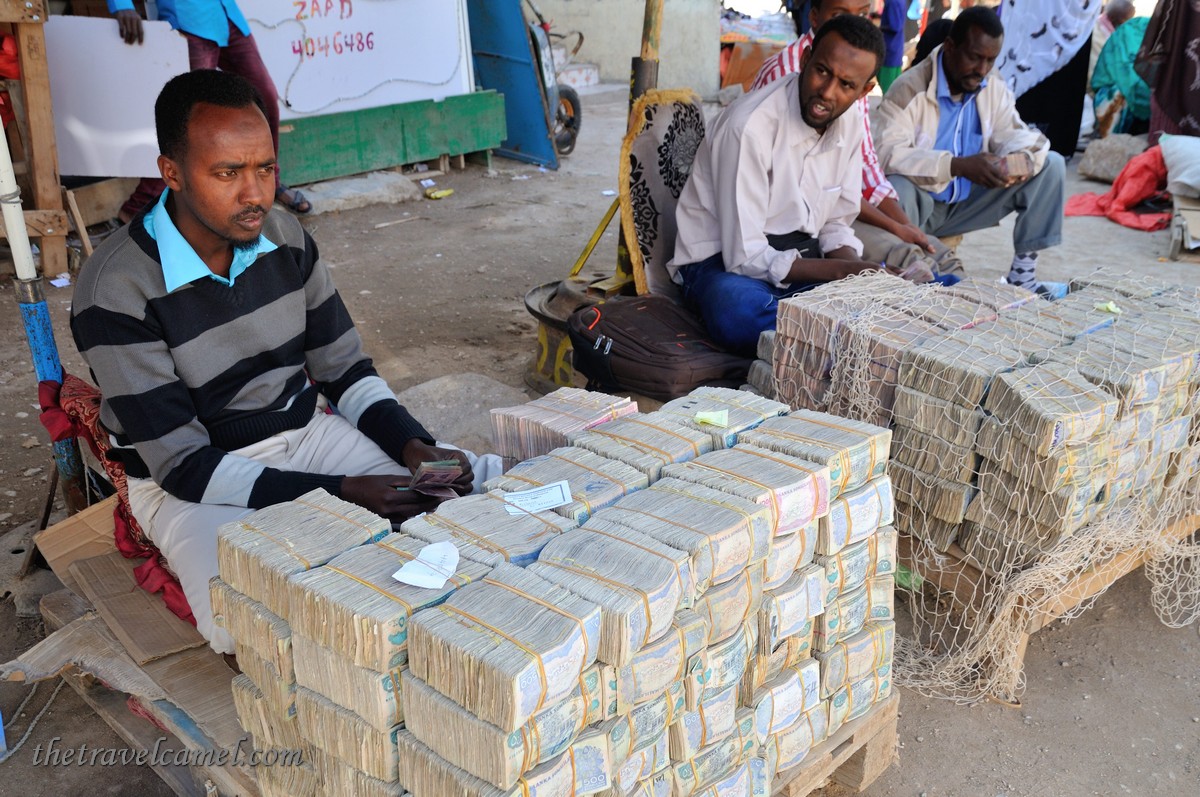 The main market was only a few blocks away along and across dusty streets. This was a market entirely designed for locals – there was nary a souvenir in sight and the place was filled with Somalilanders going about their daily affairs. Somaliland is only behind Iraq as the friendliest place I have ever visited, and this hospitality was evident during any visit to the market. I could barely walk for more than five minutes before complete strangers asked me to sit for a prolonged chat, to share a tea or even a meal. So much effort was made to ensure that any visitor to their country felt heartily welcomed. 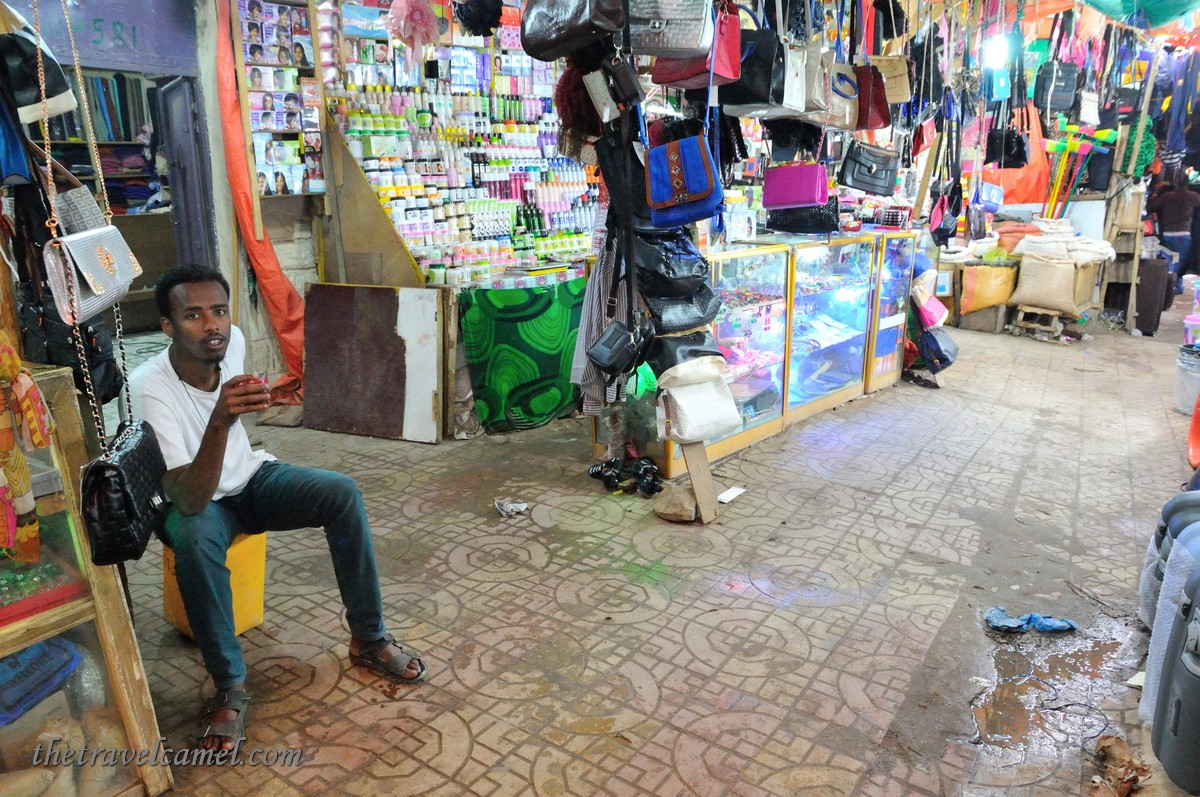 As the day waned, I visited my favourite street food stall, which fried small balls of spicy potato and sold them for a mere eight cents each. As I watched them frying, a crowd gathered to observe the foreigner, I smiled at them, some shied away a trifle embarrassed, but some replied with a radiant African smile.

Eating as I walked along the dimming skies, I returned to the Oriental Hotel after completing a day outside of my front door. 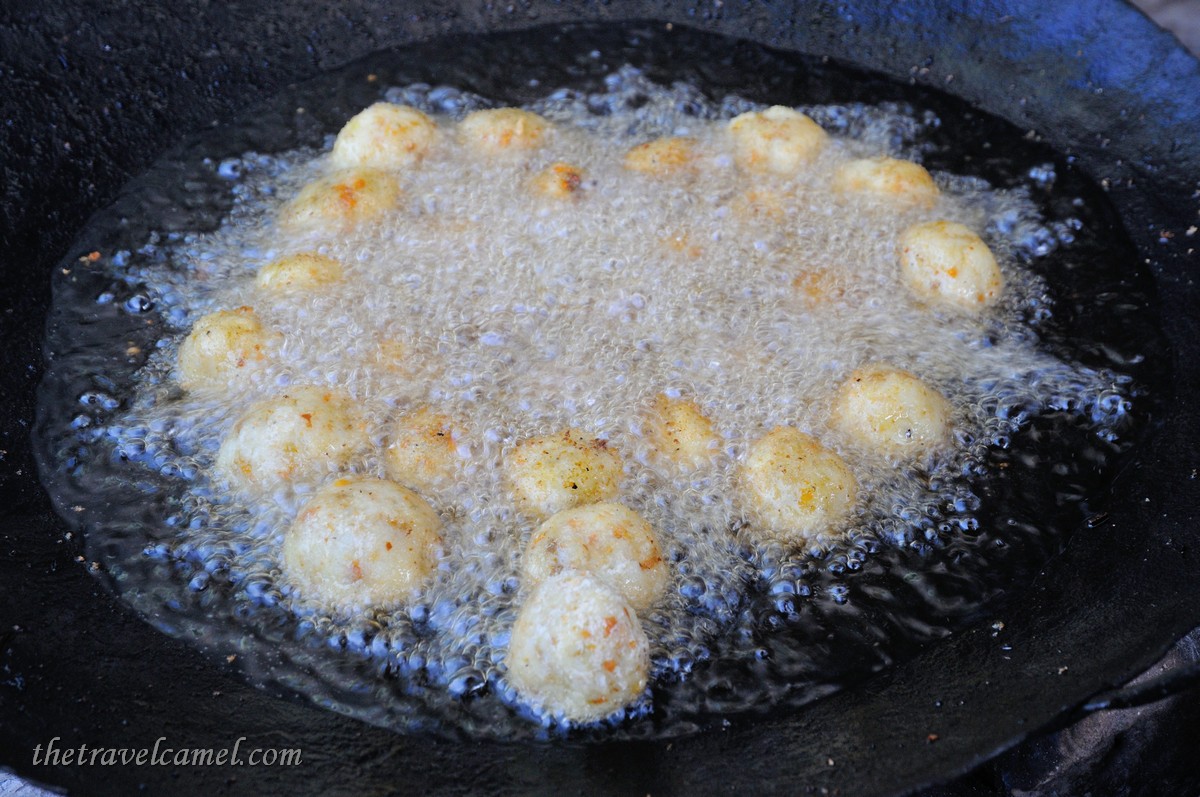 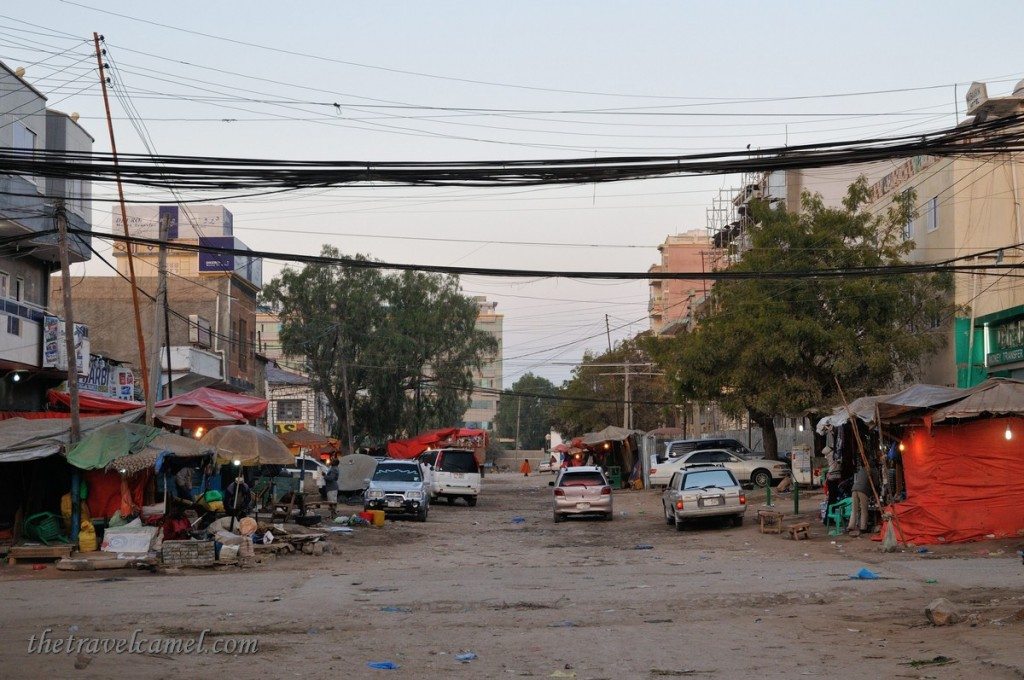 Discover more about countries and places all over the world in our “Outside my Front Door” series.