P is for Portugal – Hail the mighty cod! 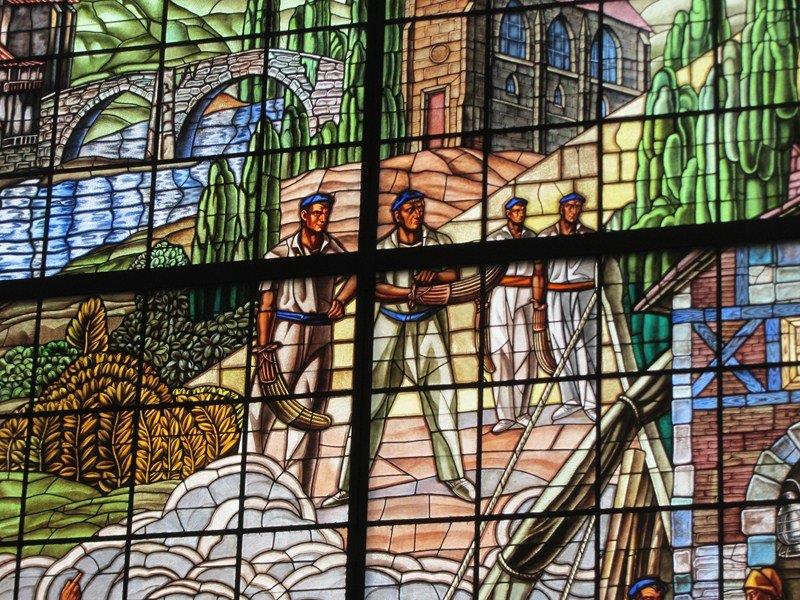 Cod, specifically the dried and salted cod Bacalhau is the national dish of Portugal and probably both made and saved the world as we know it.

Do you think that I am exaggerating? Let us look at the evidence.

From the early Middle Ages, cod was essential in enabling the Vikings to sail across the ocean, reaching the coasts of the New World as early as the 10th century. To eat on the long journey they caught fish, specifically the cod. They dried it until it became rock hard and then it could be easily preserved and transported on their Atlantic voyages. 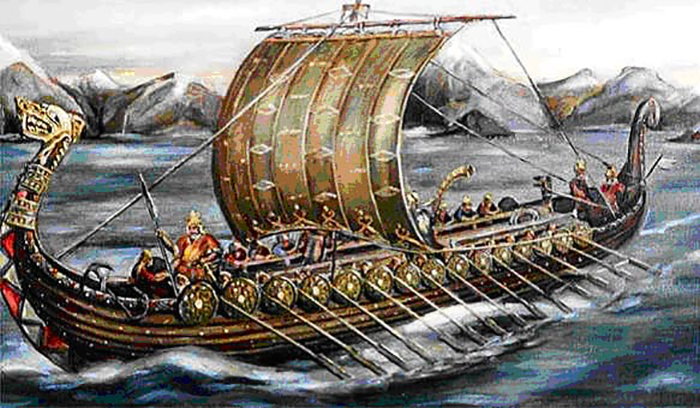 Not dissimilar to beef jerky they could suck on the salted cod, which had and has extremely good nutritional values. There is a lot of protein in the cod especially when dried.

The first to totally convert to salt cod were the Basque sailors. who ventured into the waters of the northern Atlantic, hunting the whales that passed through the Bay of Biscay. They came into contact with the Viking sailors, and discovered the nutritional properties of cod. They then figured out that the cod just may have an enormous  commercial value.

It is the Basque sailors who bought the salted cod, the bacalhau, to Portugal. When they realized what a lucrative market this was, they launched into a fishing frenzy and fish cheap 5 mg cialis trading, selling this product that was ideal to not only feed the Portuguese sailors during their lengthy travels around the world, but also a very important trading and bargaining tool that other countries and explorers desperately needed. If your fleet is not fed on decent food as opposed to the foods that quickly perished then you do not have a viable workforce. 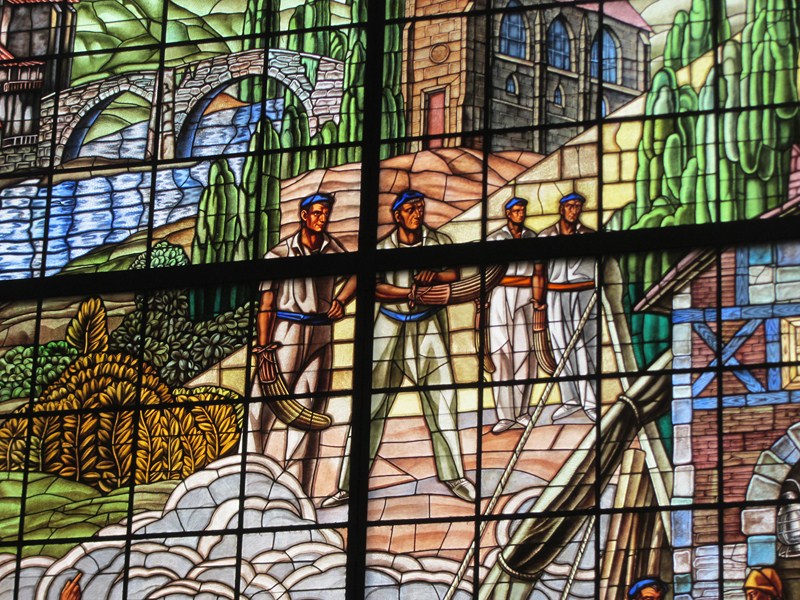 As half of the “New Word”, belonged to Portugal the power of the cod became immense. It was not long before everyone wanted in.

The cod became the staple of the medieval diet. The pilgrims who needed to ‘relocate’, sought the fishing area off ‘Cape Cod’ in the New England area for both food and advantage, and therein lies a long line of history all because of the cod that ended in Thanksgiving.

The cod or “bacalhau” was a potent trading tool but also the Portuguese liked to eat it. It is said that they have over a thousand different ways of preparing it now and bacalhau is eaten daily. 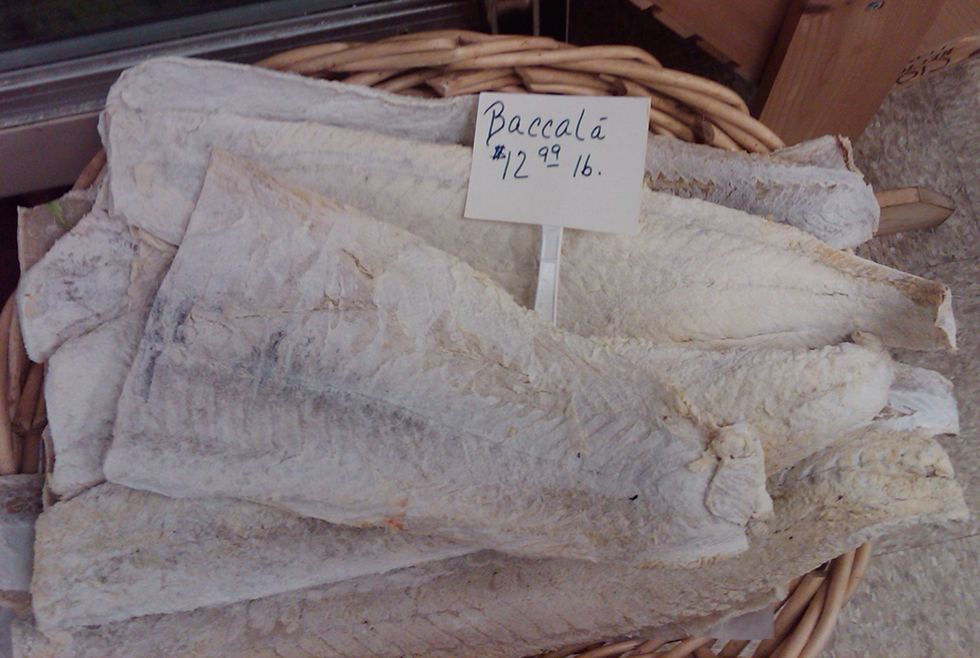 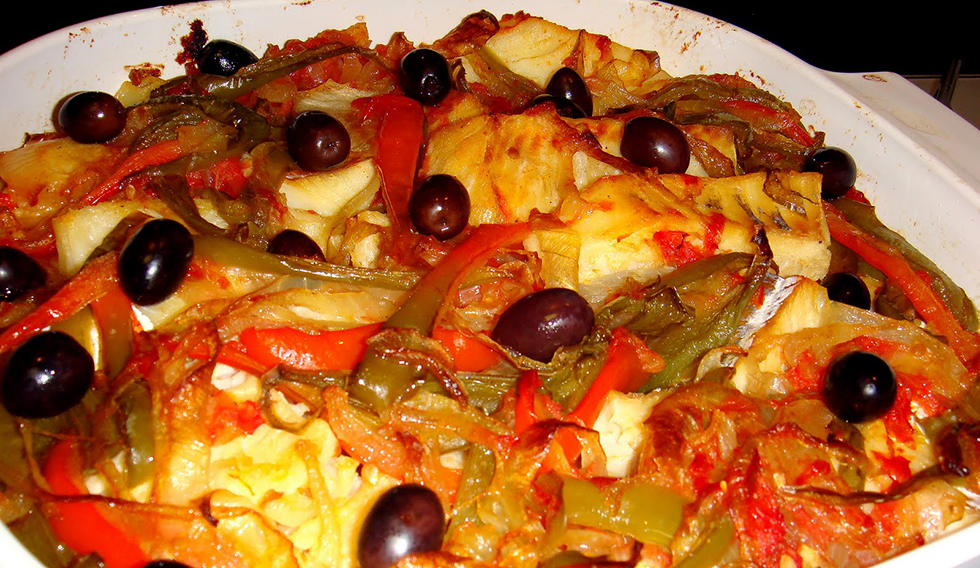 The cod or bacalhau gave Portugal money, power and a very nutritional food that has lasted to this day.

The Portuguese call it “amigo fiel”, or “faithful friend”.

Therefore – the cod is mightily important don’t you think?

How to make Bacalhau à Brás from Portugal