Pet Travel Peeve: Airline Passengers Who Have Too much Carry-On Luggage 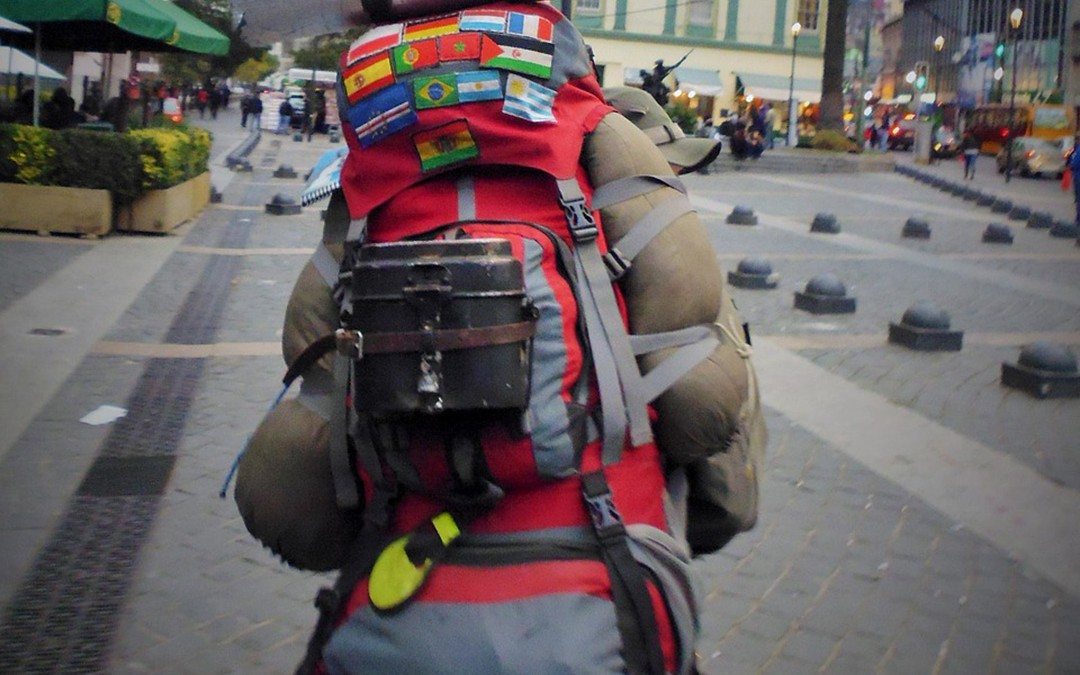 One of My Pet Travel Peeves are Airline Passengers who have too much carry-on luggage. You know the ones. They have a bigger bag than the one that you just stood in line and checked in. According to all airlines rules and regulations, airline passengers have set baggage allowances, and one would think that most passengers know the difference between carry-on and checked baggage.

I was under the erroneous impression that airlines enforced their rules because that is what a rule is supposed to be. The Oxford Dictionary says a rule is “a set of explicit or understood regulations or principles governing conduct or procedure within a particular area of activity”. In fairness, airlines call this “Conditions of Carriage”. Much as part of the Conditions of Carriage, is that you cannot carry weapons, you are also supposed to abide by the luggage restrictions.

Too often we see airline passengers arrive at the boarding gate with their oversized bags and walking straight through. They get on the plane and take an entire overhead bin when we can’t find a space.

This is the confident passenger who grabs the nearest to the exit overhead bin, and then ambles down to their designated seat, which often has vacant space right above where they are sitting. This allows them to do a grab and run when the plane lands. 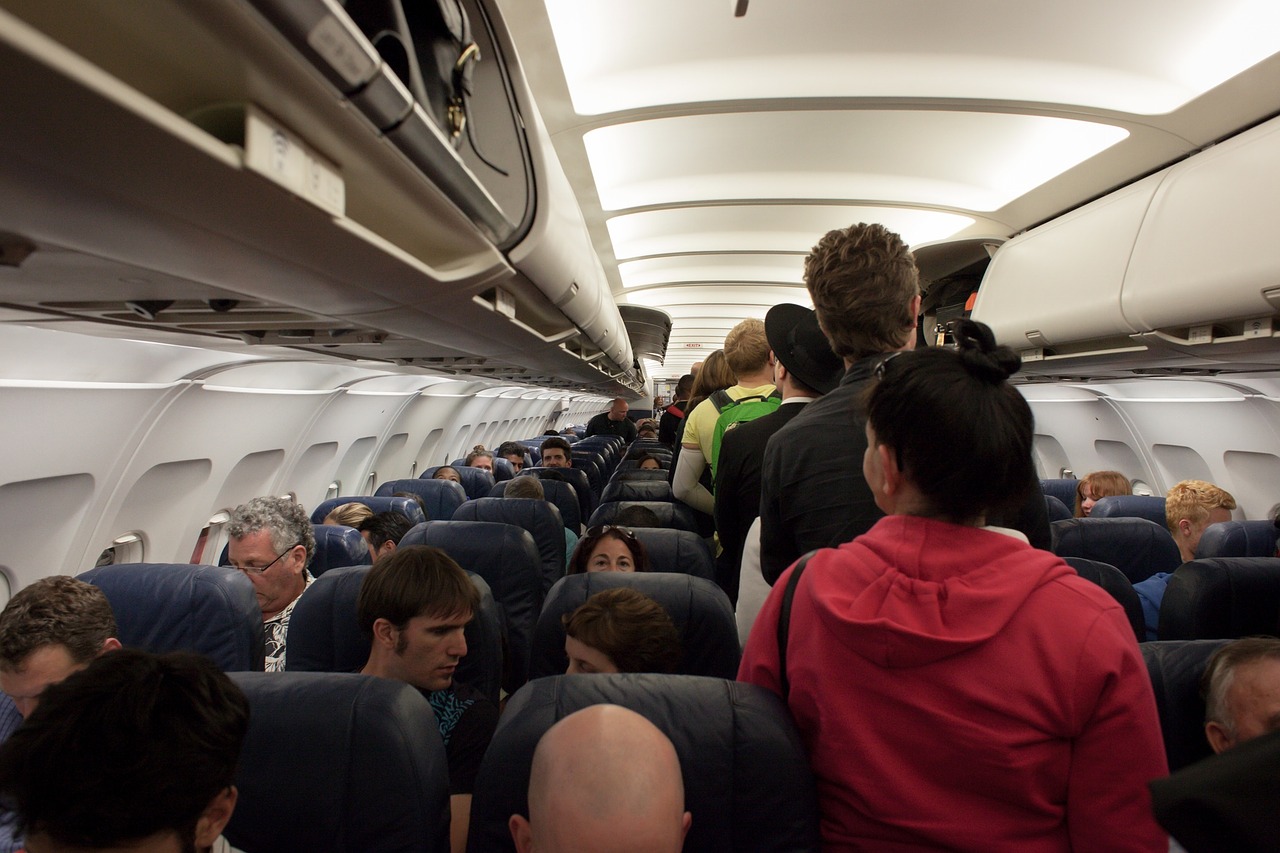 The cute young backpacker who can barely drag her bag but bats her eyelid and begs any male nearby to hoist it for her into the overhead storage compartment. I can see that her entire journey will be getting people to assist to carry their overstuffed backpack. If you can’t lift, don’t expect others to do it for you.

The Business Person, generally a Male

Remember that these are my observations. I have noticed many male businessmen whose time is apparently too valuable to wait at the luggage carousel. My spell checker just informed me that this ‘Politically Incorrect’ to just name businessmen, but since I took a shot at female backpackers, it seemed to be a balanced argument. Anyhoo, many businessmen overpack everything that they can into their carry-on …and take an unfair amoung of overhead bin space.

So we have got some bin action, and then another passenger rearranges our stuff so that they can get their oversized carry-on into our area. The do not blink as they shove our stuff wherever so that it won’t interfere with their precious cargo.

The Reason People Rush the Gates at Airports

Many people detest the people who rush to stand in the queue at the airline gate, and I get this, but I would have to say that maybe people are lining up because they want to have a chance of some of the overhead bin action. 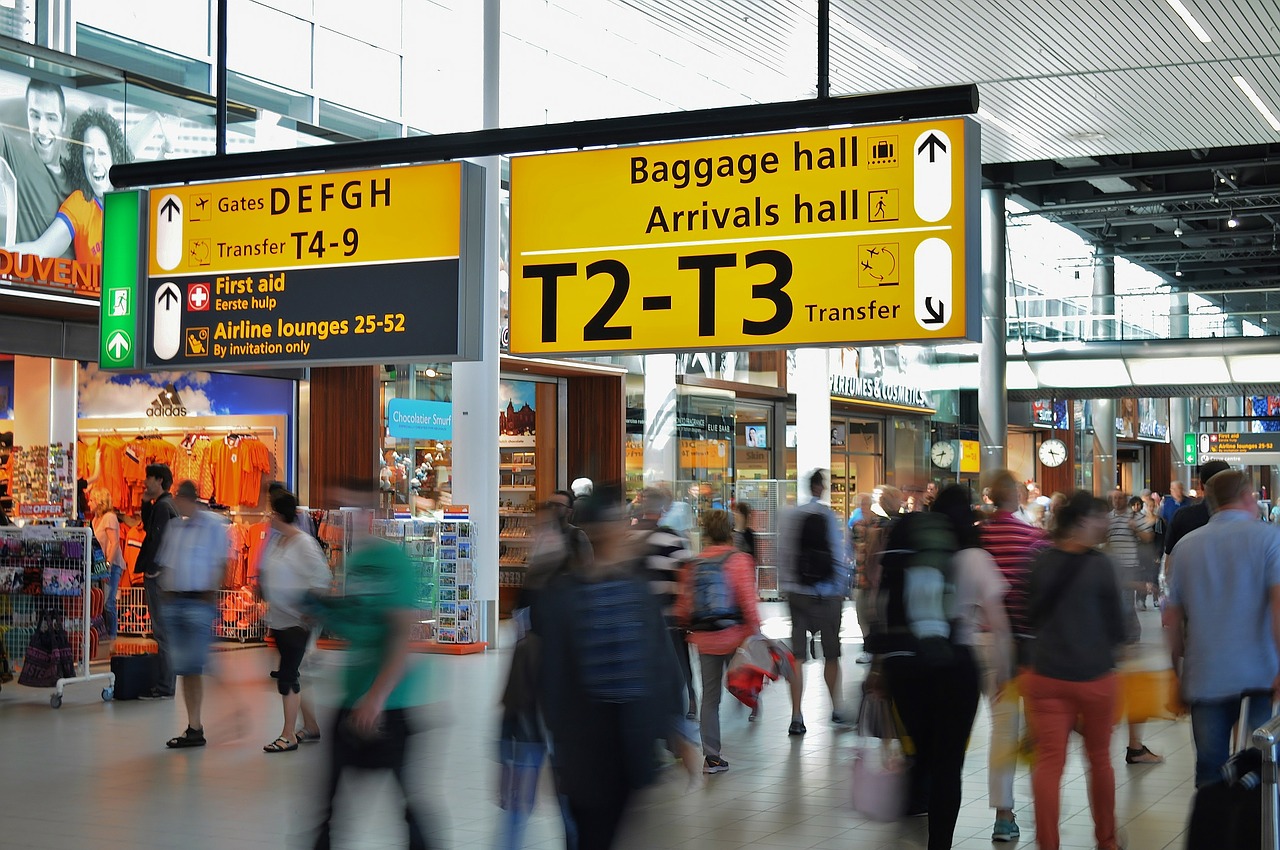 The Random Enforcement of the Conditions of Carriage

Airlines make it very clear what the weight and the dimensions of the carry-on are, and what you are allowed to take on board. But then they do not enforce it. Or randomly apply it. I saw a Chinese lady pulled over for a bag that was only ever so slightly over the size restrictions and made to check it. Behind her was said backpacker with a 120litre bag who sailed through the boarding gate, and of course, she begged everyone to put it into the overhead compartment. She effectively took the entire space.

Passenger Shaming has a Facebook page, an Instagram page, a Twitter and even on Pinterest, though with nominal pins and followers. Passengers are publically shamed for many transgressions with nudie feet being right up there. But .. should they be shamed for flaunting a flawed system by taking on too much carry-on luggage?

Whose fault is it?

The Airline Passengers Who Have Too much Carry-On Luggage have too much Carry-On Luggage because the airlines do not enforce the Conditions of Carriage. They weigh our checked baggage and charge us if we are 1kg over, but they do not enforce the carry-on rules. I have sat with people taking all manner of foods to Pacific Islands, next to people with different musical instruments, and even read of a traveller who takes her father’s ashes with her wherever she goes, sprinkling a little everywhere. There does not seem to be much consistency by any of the airlines that we have flown with, and that has been a lot.

The Airlines must take a stance on this. It is annoying to the people who do the right thing. Me for one.

I know one thing for sure. If I tried to get away with a lot more than what I should with carry-on luggage, I would be busted immediately. That is just the way it would be.