Singapore – Not as Sterile as I Anticipated 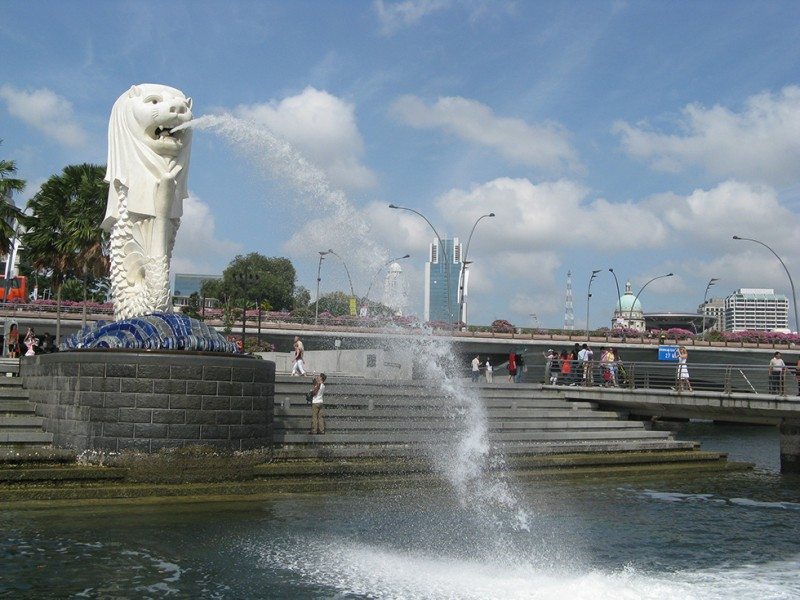 Singapore – Not as Sterile as I Anticipated.

I did not really want to go to Singapore because I thought that it was too strict and too conservative for my liking. Well, we did go there for 10 days and discovered that its underbelly if you like, was what made it actually very interesting. I am talking about all of the “little’s” in Singapore that make it a more vibrant and enticing Singaore than what I was expecting.

Singapore is a fusion of cultures

It is this fusion of Chinese, Malay, Indian and indeed Britain, that add to its appeal. There is also the influence of  international businessmen from all over the world that adds to Singapore’s multiculturalism, Sir Stamford Raffles,  founded the modern Singapore and the city itself  still retains the very British feel, from the high teas at Raffles Hotel through to other areas of society. But, Little India, Little China. and Little Arab town are what give Singapore its colour and charm. 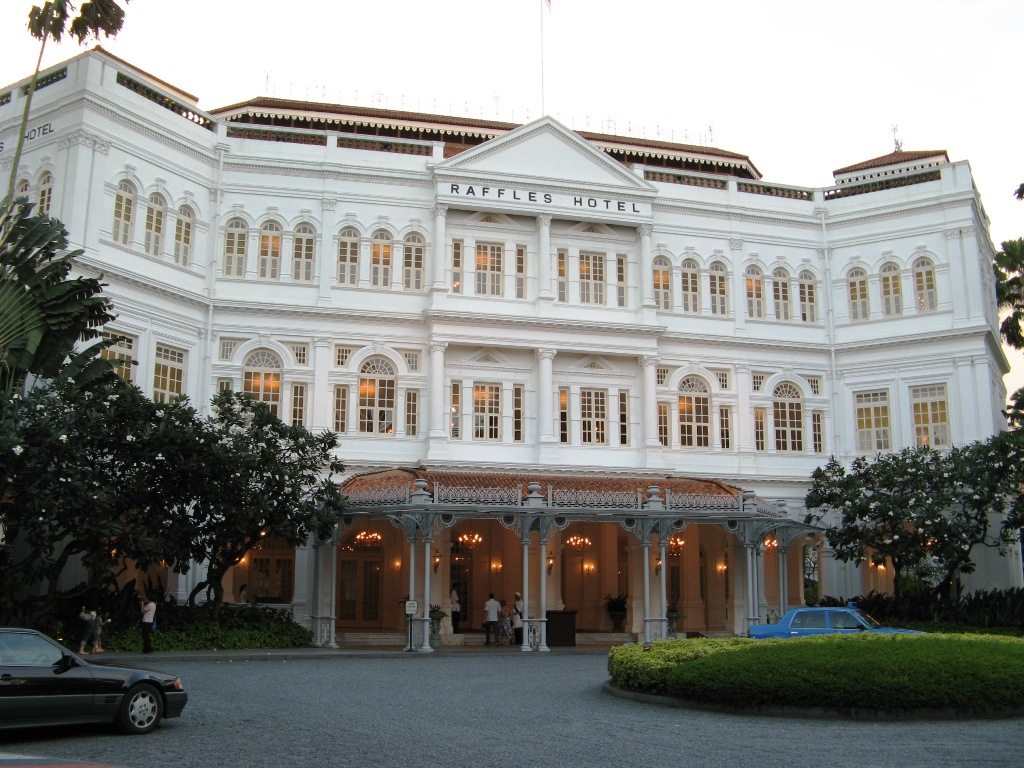 It is this total fusion that gives Singapore its appeal, its character and perhaps the underbelly that I prefer. Singapore is known as the “City of the Lion” which indicates its strength and courage in facing many challenges. And there have been many throughout its history to be overcome.

Standing today as a symbol of business, it is also an interesting destination to discover. Singapore is a regimented society and there are many do and don’ts to be aware of, like chewing gum which is banned, as is smoking on the street and j-walking which are both frowned upon. Do not take food or drink onto the MTR (Mass Rapid Transport) as you will be caught and fined. Do not tip. Keep your hands to yourself. Keep relatively covered (despite the extreme humidity) and just be polite and pleasant as per normal. In saying that though, despite the fact that the city is immaculately clean, I have seen butts, and a little litter in the streets which indicates some rebelliousness, which is a quite heartening. I was worried that Singapore might be too sterile for me and that I would end up in jail for some ridiculous infraction, but that is not the case.

There are some excellent guided and self guided walking tours and the tourist information bureau has these maps with quite a bit of detail, which makes for a very pleasant day. If you get lost because you can’t read a map, (me here) then getting lost is still a great way to explore the less publisiced areas of Singapore, and to actually understand it more.

Will run to time in a most Singaporean way, so use it to get to places – on time. Just don’t eat or drink on the trains.

This is indeed a microcosm of “big” India. This is where you see the real Singapore in my opinion. Crowded, noisy, colourful with excellent markets and aggressive stallholders. It is a little daunting at times, so just be a little cautious. In saying that, it didn’t stop us going back a number of times. I prefer colour and noise to manufactured idealism. The food is sensational and cheap.

Again, a much better perspective of the real Singapore. This is where there is a lot of history, a lot of culture and food that is seriously good, and ridiculously cheap. People watching is a great pastime, and the Chinese are very helpful and willing to have a chat, albeit a stilted one. The massages here are interesting. Whether it was where we went or that is the norm, but my partner got the full deal and I got the totally clothed option. Not pleasant when straps etc are dug into you. Maybe that might be a little of the conservatism of Singapore. Again, love it. Seeing the mosques and listening to the bells and singing for the call to prayer amid the hustle and bustle of this quaint little town is enticing. What is more interesting is the mega expensive fabric used in the hijab worn by many of the women. Despite being totally covered the wafts of very expensive perfumes,

Singapore’s ethnic mix and diversity, in my opinion is what showcases this city abest, and it is very interesting to walk around and understand its development. Just don’t chew gum! And Singapore is Not as Sterile as I Anticipated 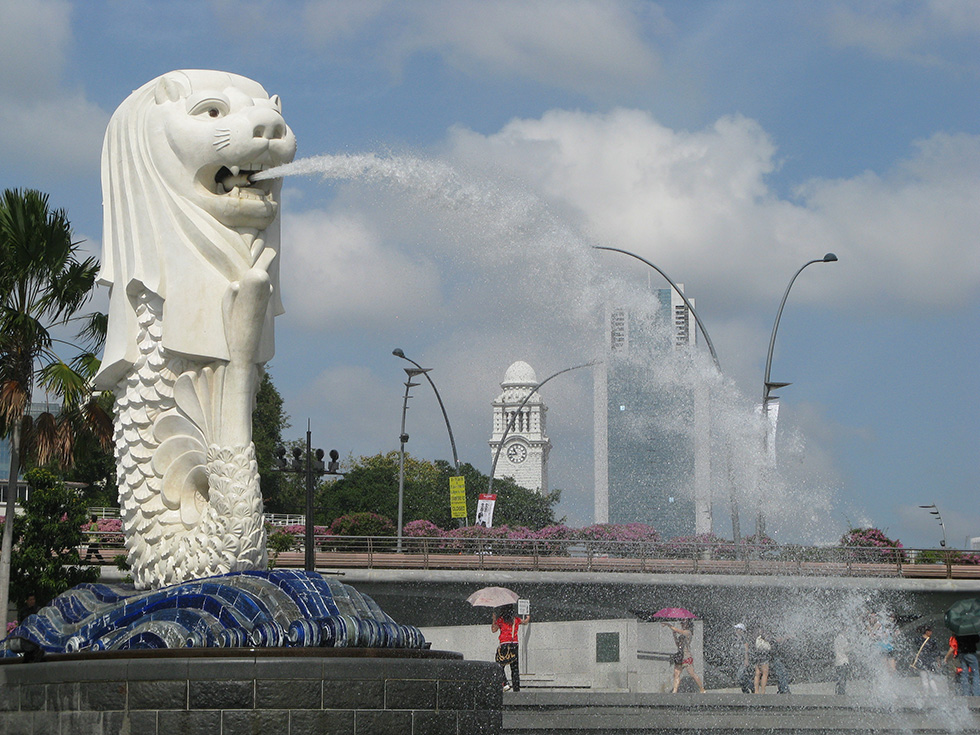