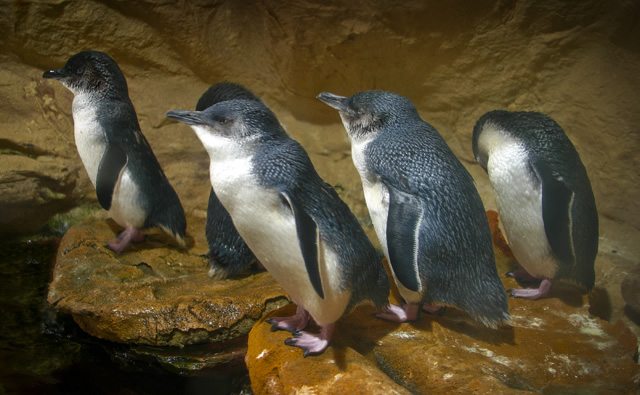 Ever fancied staying on your own island, where your friends are the little penguins, fur seals? Where whales and dolphins pass by your front door? Ever fancied staying in the heritage listed Lighthouse Keepers Cottages and having a unique Australian experience? Well, you can. 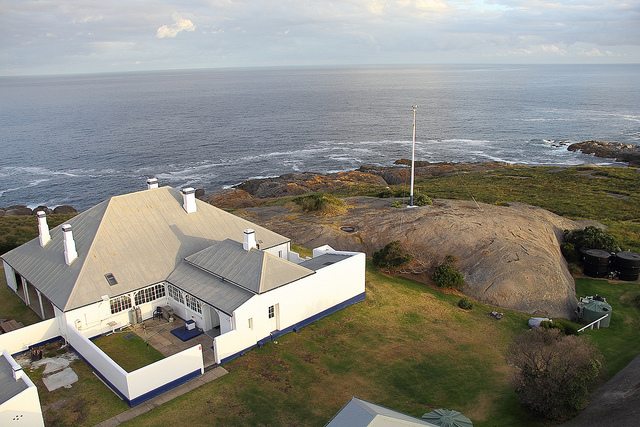 Montague Island is a nature reserve run by the NSW National Parks and Wildlife Service. Montague Island is nature’s playground and the breeding ground for the largest colony of fur seals. You will also find your roommates – thousands of little penguins and 15 different bird species all keeping you company. Montague Island is a fantastic location to watch the whales swim north for the breeding season in June and return with their baby cows in October. You can also dolphins in the wild and go snorkelling, diving and fishing. Montague Island Nature Reserve is 9km offshore from the south coast town of Narooma in the Eurobodalla region of NSW. It is 4 hours south of Sydney, and just 2 hours from Canberra.The island is managed by the NSW National Parks and Wildlife Service, who preserve not only the flora and fauna of the island, but also keep alive the rich history of Montague Island. 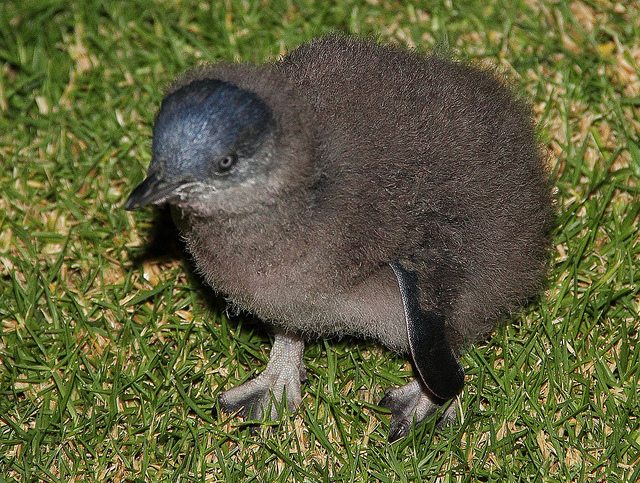 Montague Island is known as Barunguba to the local Aboriginal people. This evidence indicates that the island was used by the local people for traditional ceremonial purposes and also as a source of food. The island is still regarded as an important teaching place for males. To get to the island, the Aboriginal people would traverse the sea in a dug-out canoe. In these canoes and with bad tidal conditions there was evidence suggesting some tragedies. In the 1800sthere are reports of the death of more than 150 men and young men. Nowadays, the island is reached by the state of the art boats, and only when the conditions are fine. Island Charters Narooma know the island and the sea well. The island contains numerous Aboriginal sites, comprising artefact scatters and middens. Such Aboriginal sites are rare on the east coast of Australia, making Montague Island a very special place, and an amazing place to stay. Today, Aboriginal people continue their association with the island through local elders conducting cultural activities with the support of NSW National Parks and Wildlife Services. 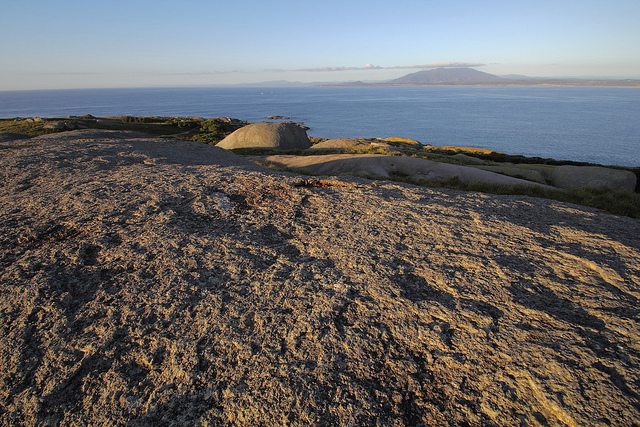 James Cook sailed past on 21st April 1770, re-naming the mountain, which the Aboriginal people called, Gulaga as Mt Dromedary. The name of the island, Montagu, came after George Montagu Dunk, the Earl of Halifax. During this time, the island’s resources were exploited as a sealing site. It was used as a shelter and base for the fishing industry, and thus there was a need for a lighthouse. In the early 1800s, the island was “seeded” with goats and rabbits for shipwrecked sailors to eat if they became stranded. Mice arrived at some time as well, probably from the corn on the ships. The goats caused considerable environmental damage and were removed in the 1980’s. Rabbits and mice were eradicated from the island in 2007. Camping on the island continued right up until 1953 when the island became a Flora and Fauna Reserve and Montague Island was the first National Trust property in Australia. Now Montague Island is a well managed and valuable Australian resource, and staying on the island is a one of a kind experience. 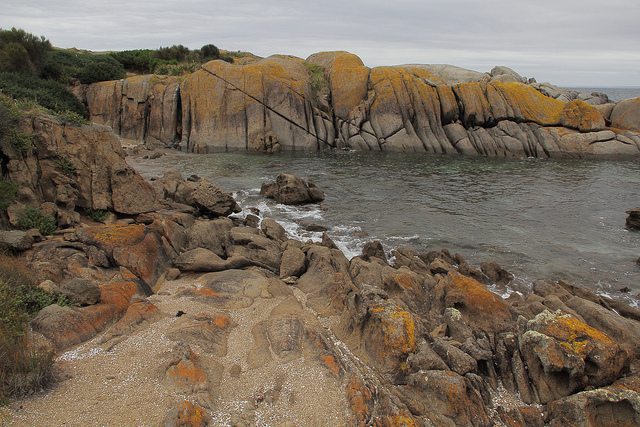 Your little friends – the Penguins

Montague Island is home to up to 8000 pairs of Little Penguins, making it NSW’s largest colony, and one of the largest in Australia. Their yearly routine involves times of peak activity during breeding and again during moulting, interspersed with long periods foraging at sea. 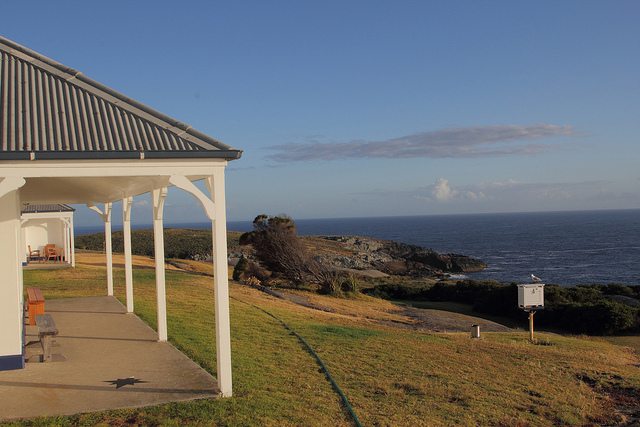 There are different options for staying on Montague Island, from 2-night eco tours to securing the entire island. If you choose, you can participate in the Little Penguin monitoring, which is taking place on the island and contributes to the long-term protection of the island’s Little Penguin Colony. CONSERVATION VOLUNTEERS AUSTRALIA, partner with NPWS to preserve these little animals. 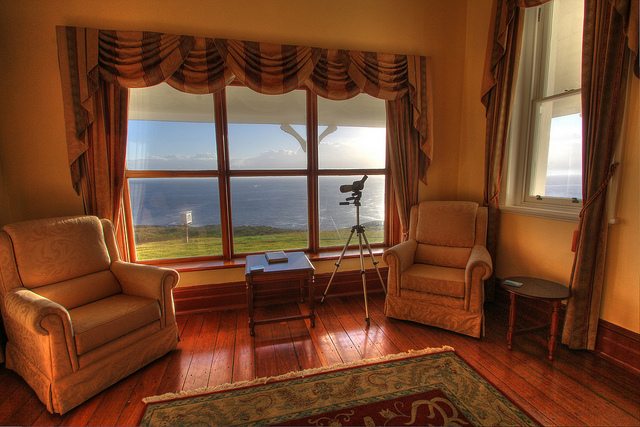 Read all of the accommodation details here. 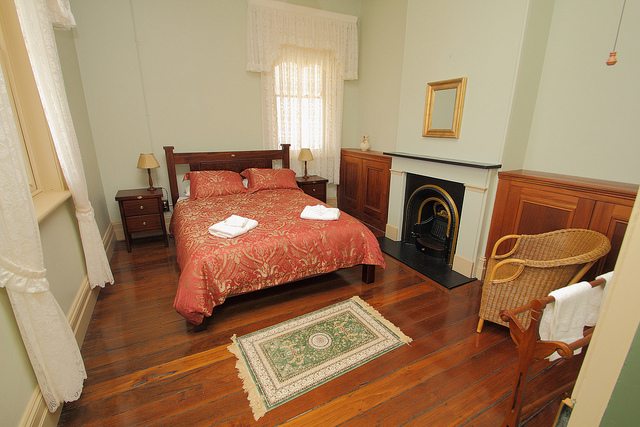 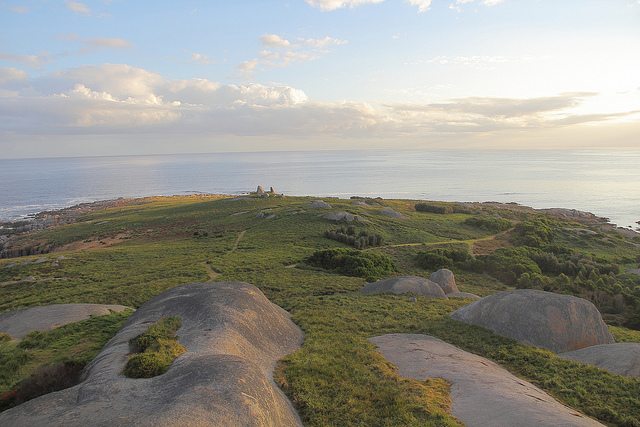 Staying on Montague Island is a once in a lifetime experience. You have an entire island to yourself except for the penguins, the fur seals, the passing traffic of the whales and the dolphins, and the birds. The only thing not on the island is snakes. There are none.

Would you like to stay on Montague Island with penguins as your room mates?

Discover the Pinnacles of Western Australia