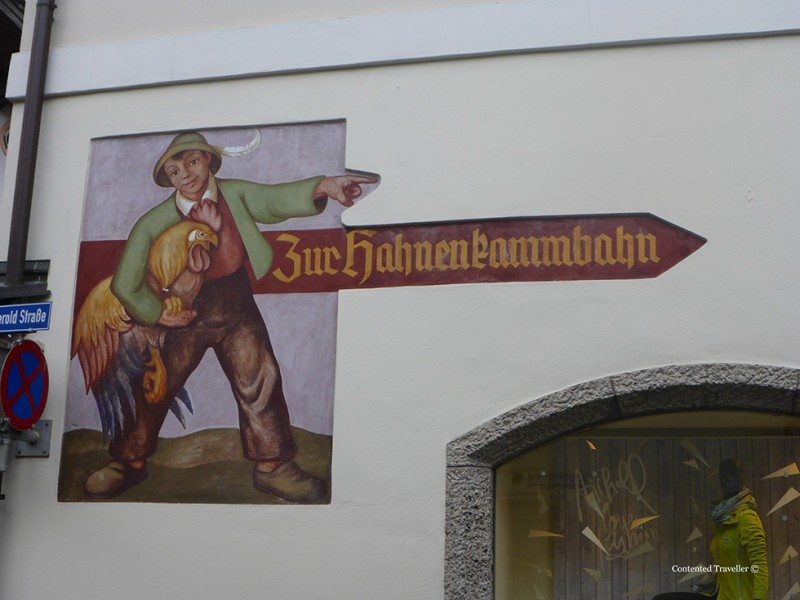 The Tyrolean ski resort is about the snow, the medieval streets and discover Street Art Kitzbuhel style. Street art in Kitzbuhel is strongly associated with its past. With a population of about 8,000 people, and an area of about 58 sqkm, Kitzbühel combines all advantages of a small town, characterised by its idyllic position in the heart of the Kitzbühel Alps. “Chizbuhel” has been mentioned for the first time in the 12th century and its name derives from “Chizzo”, a Bavarian clan, and “Buhel”, which indicates the position of the locality on a hill. However, a lively past and a 700-year history characterises the small town and its surroundings.

A look at Street Art Kitzbuhel.

Kitzbuhel is in the Tyrolean region of Austria, not far from both Salzburg and Innsbruck. I state that it is in the Tyrolean region because the people consider themselves to be Tyrolean and not first and foremost, Austrian. They are fiercely proud of this. Kitzbuhel is a religious town, a great ski destination famous  for the Hahnenkamm downhill race that attracts visitors world wide. It is also a renowned place for summer sports with the world Mountain Bike marathon being held here as well as the Austrian Tennis Open.

The town itself is picture postcard perfect. Think horse drawn carts, coloured houses and of course, Kitzbuhel’s own take on street art. 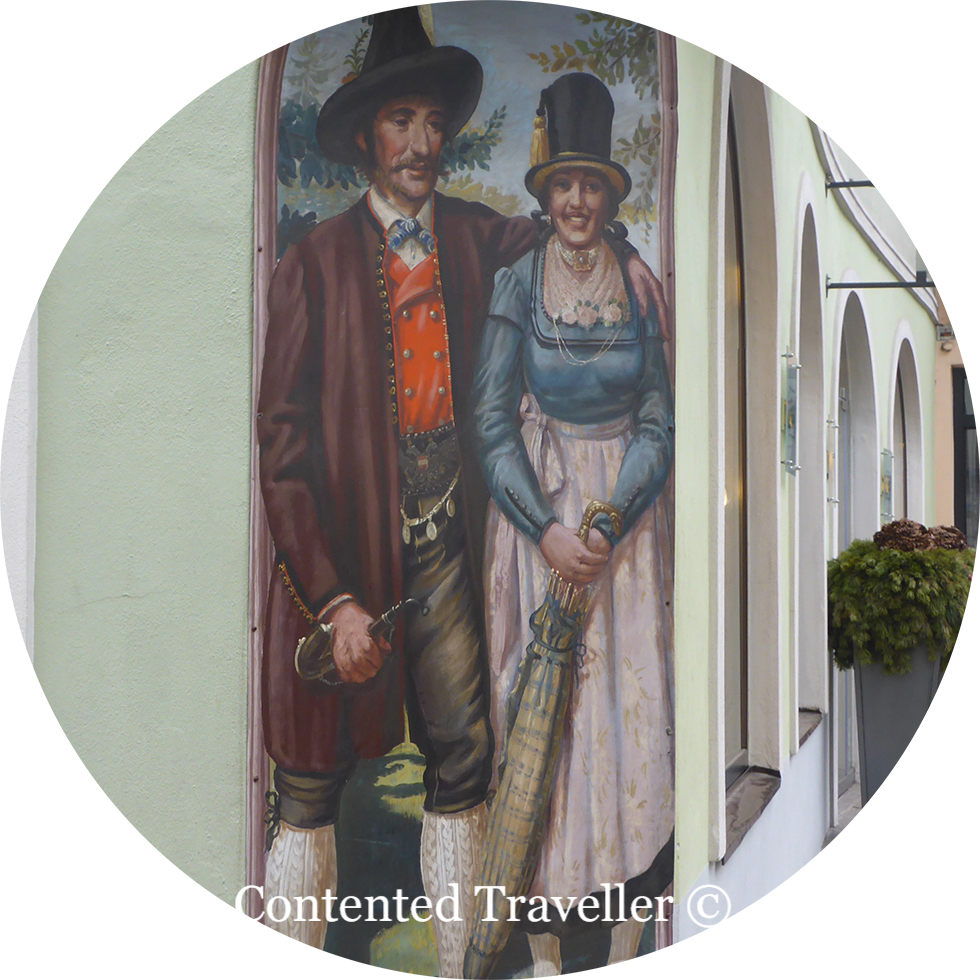 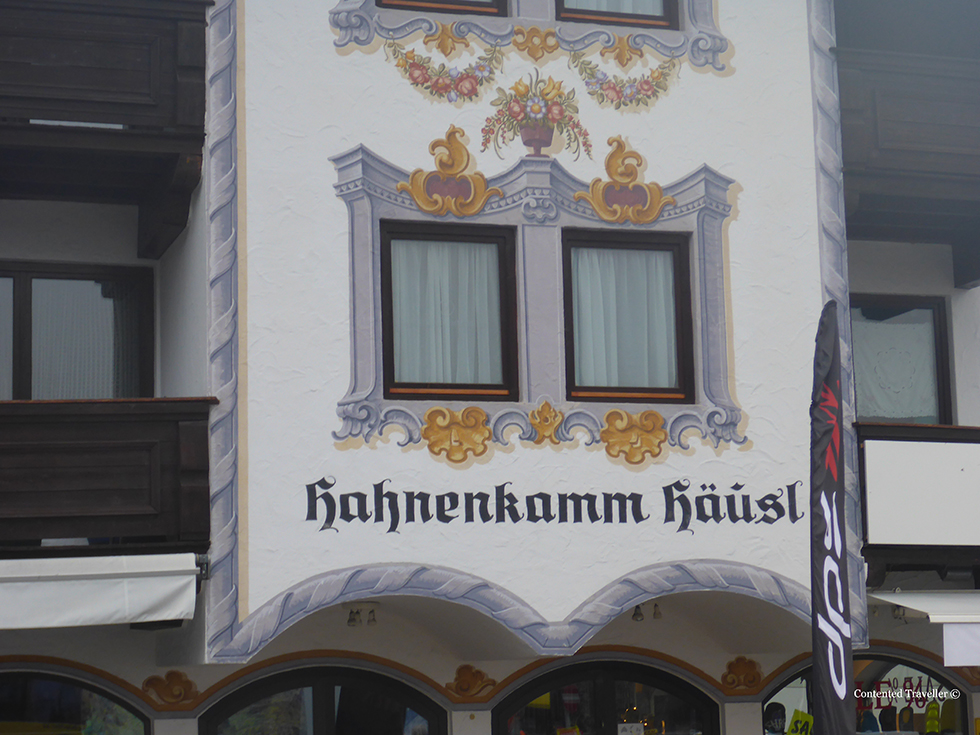 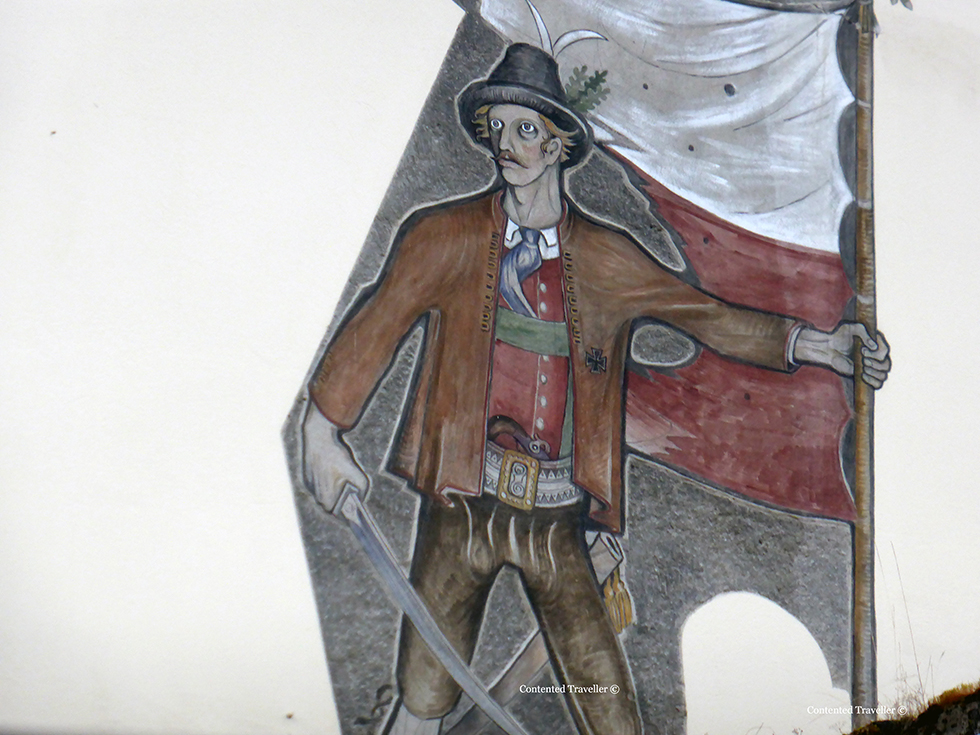 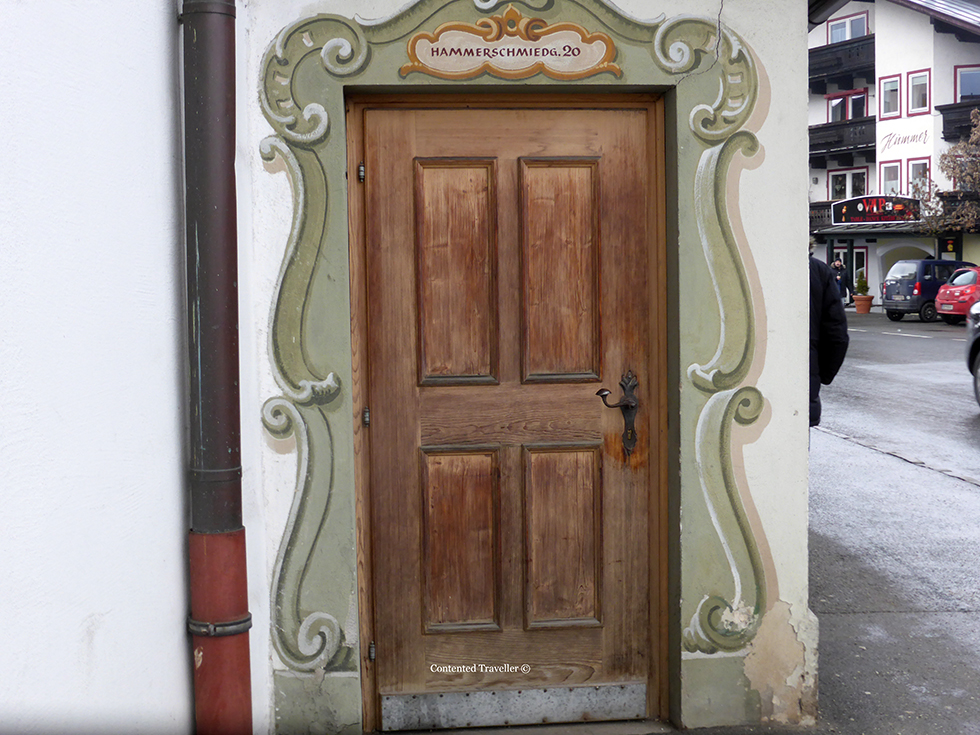 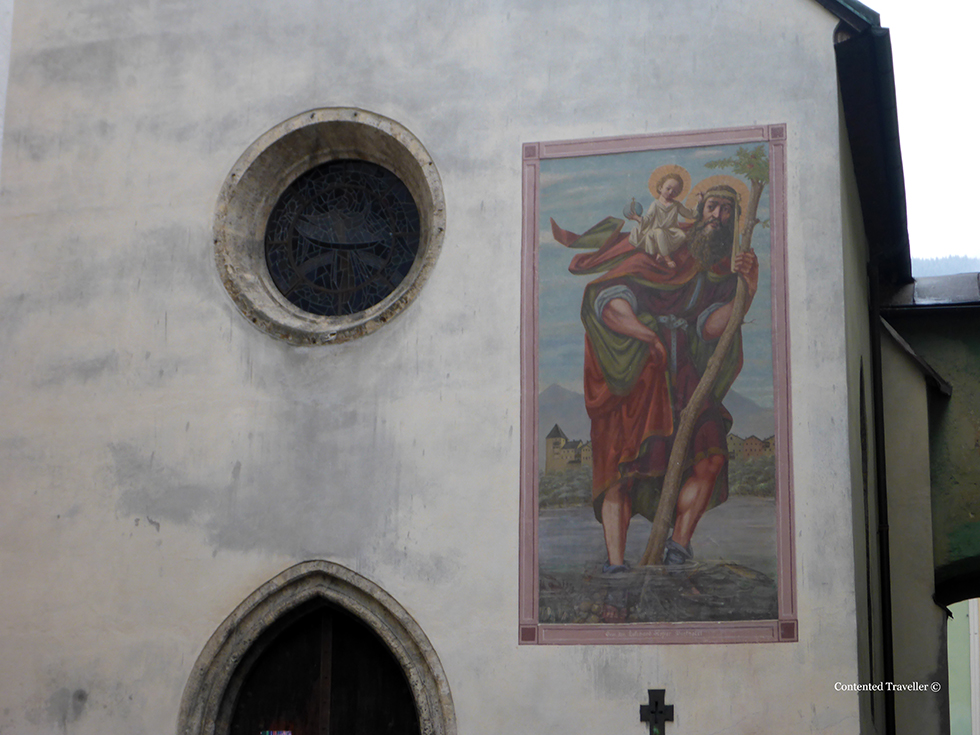 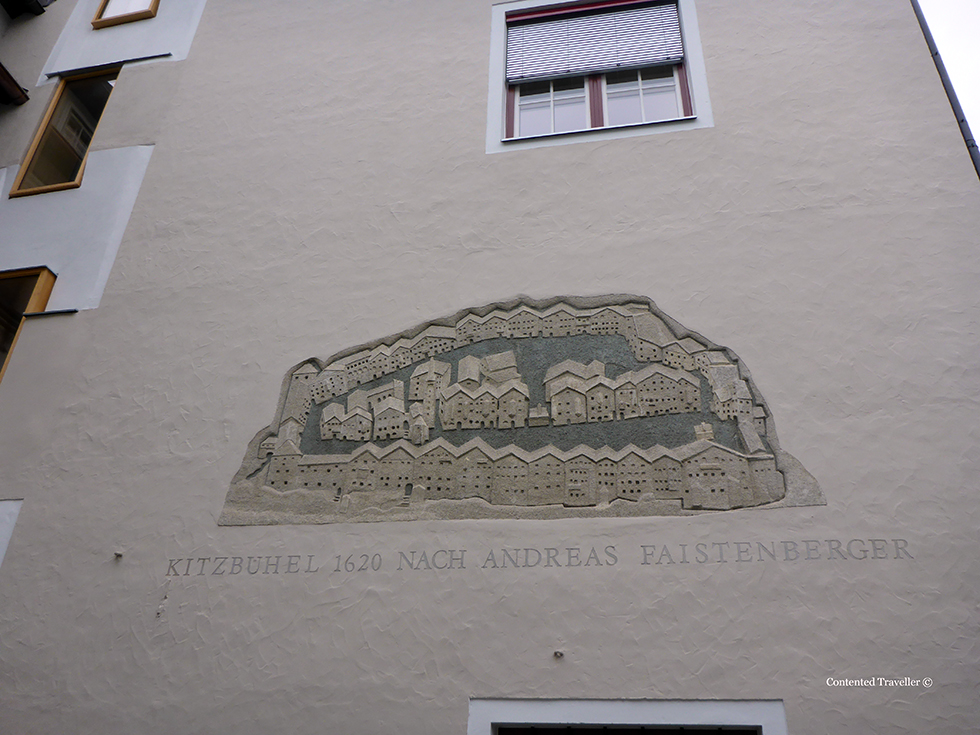 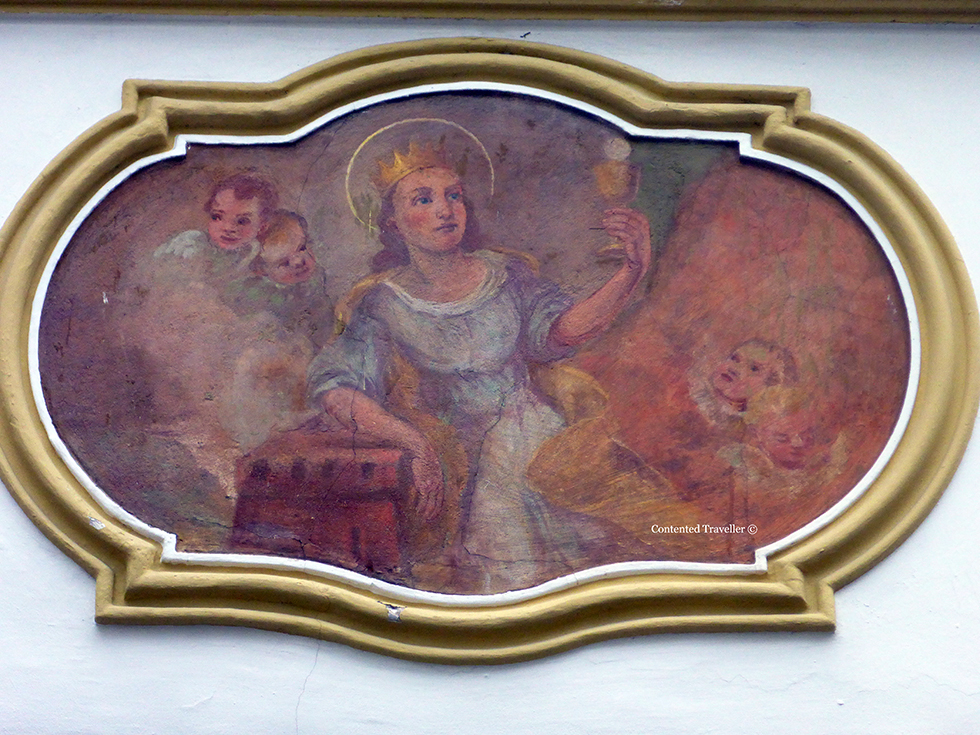 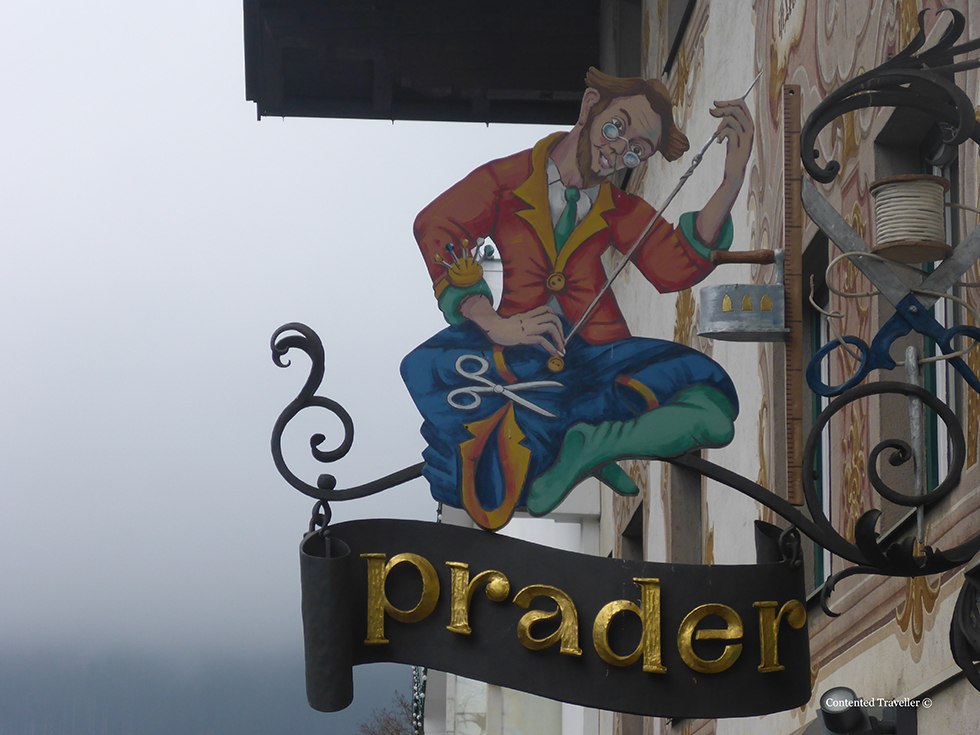