When in Switzerland go to the top of the world 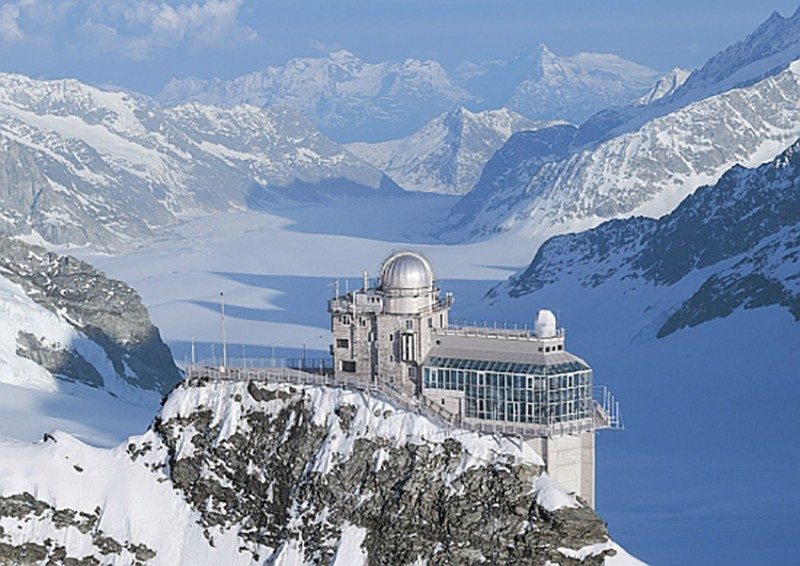 The three staggering mountains that dominate this region of Switzerland are the Jungfrau, Eiger and Mönch, which are part of the much heralded Swiss Alps. These create an overwhelming backdrop to the stunning valleys and the beautiful villages of this area. The Jungfrau area is a Y-shaped valley starting in the town of Interlaken. From here you can get to Grindelwald and by the interconnected cogwheel trains, which are an experience in themselves, to the picture postcard perfect villages of Murren, Wengen and Lauterbrunnen. 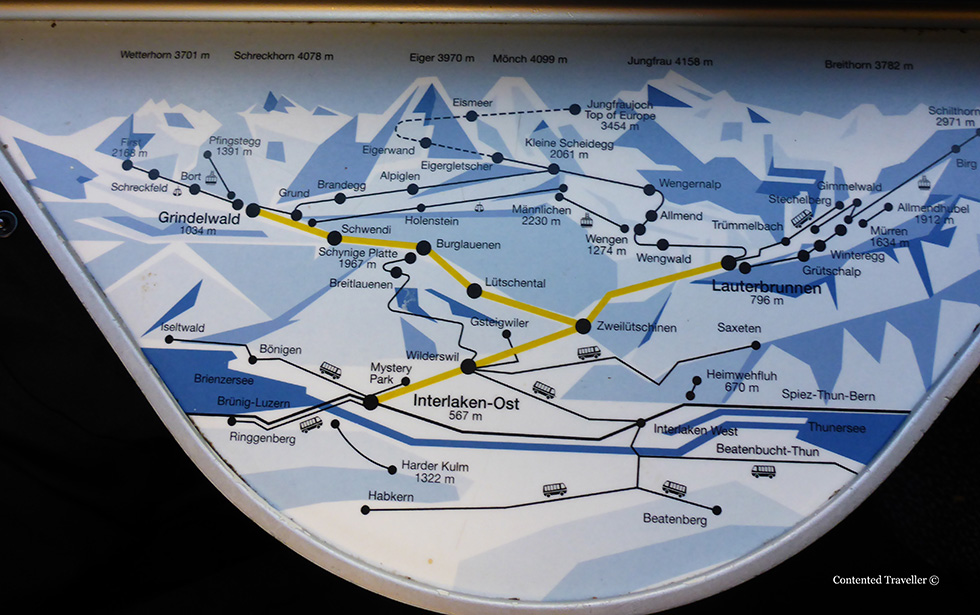 Taking a cogwheel train to the “top of Europe”, the Jungfraujoch, is where you will gain a very real appreciation of the astounding beauty of Switzerland. 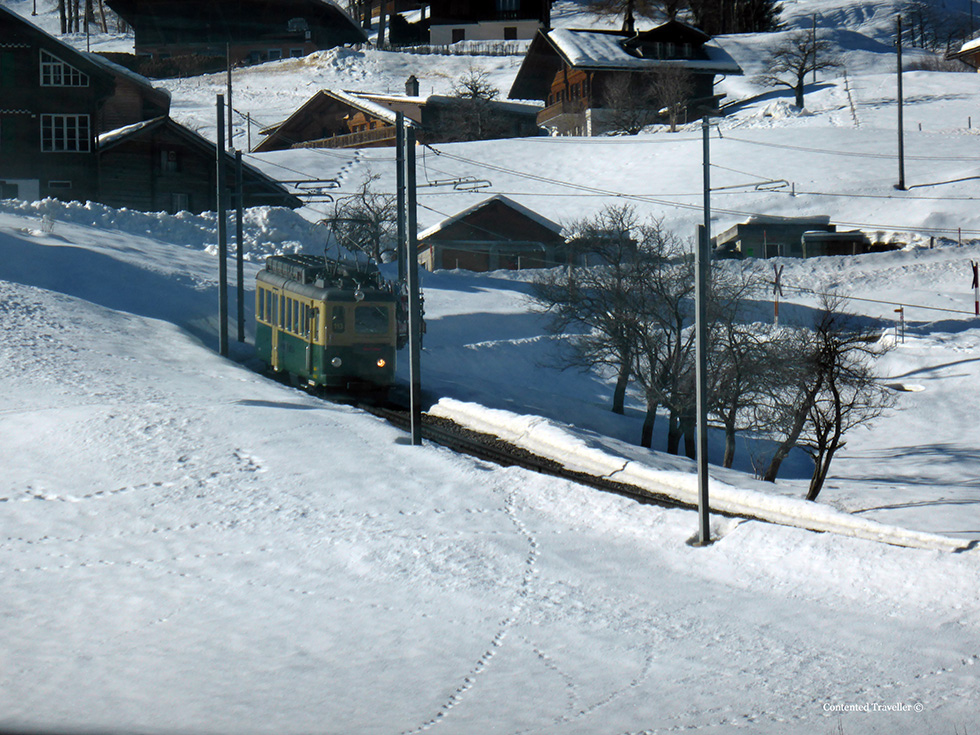 From any of the Jungfrau villages, you can take a train to Kleine Scheidegg, which is a railway station on a very impressive plateau. This is a skiers, sledders and walkers mecca. You will be greeted by some teepees for some strange reason, which adds to the magic of the place. From here you change onto the cogwheel train that takes you to Jungfraujoch, the highest railway station in Europe. 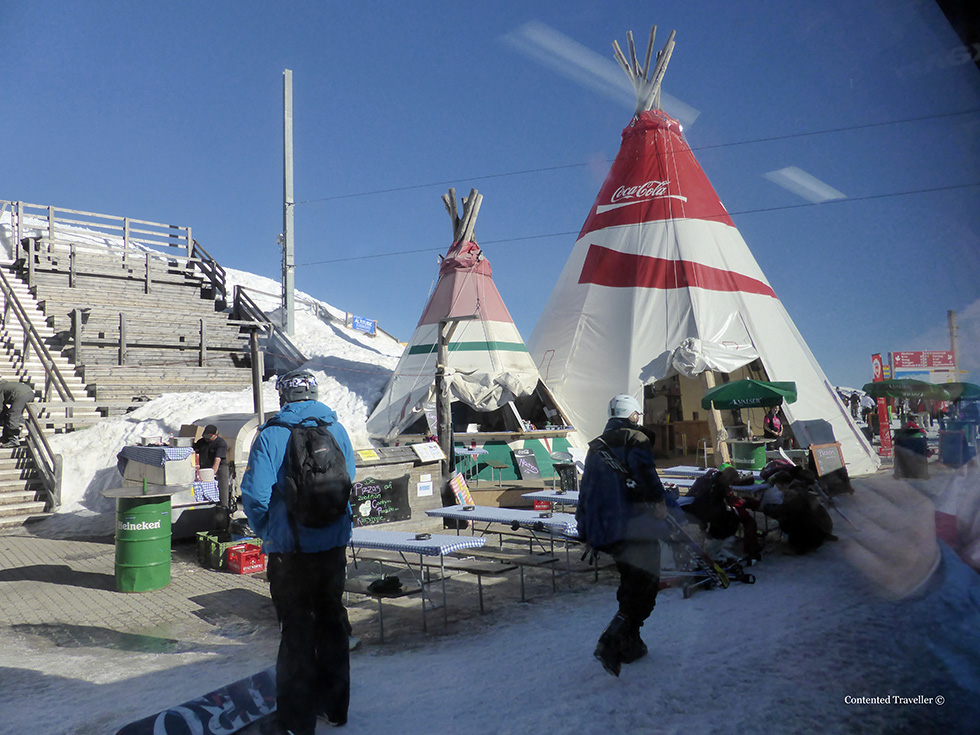 The J train buy cialis uae leaves from Kleine Scheidegg and literally climbs to over 3455 metres until you reach the ‘top of Europe’. While it is not the highest point in Europe, it is the highest altitude railway station. 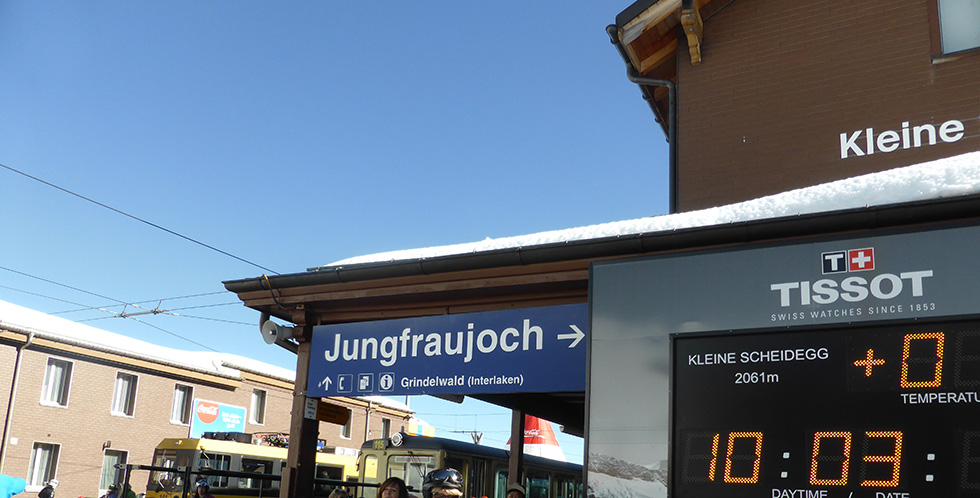 Once you get to the top of Europe you can visit the Ice Palace, experience the breathtaking panoramic view from the Sphinx Observation Terrace overlooking the Aletsch Glacier, Europe’s longest glacier, and see the snow-capped peaks of neighbouring countries. 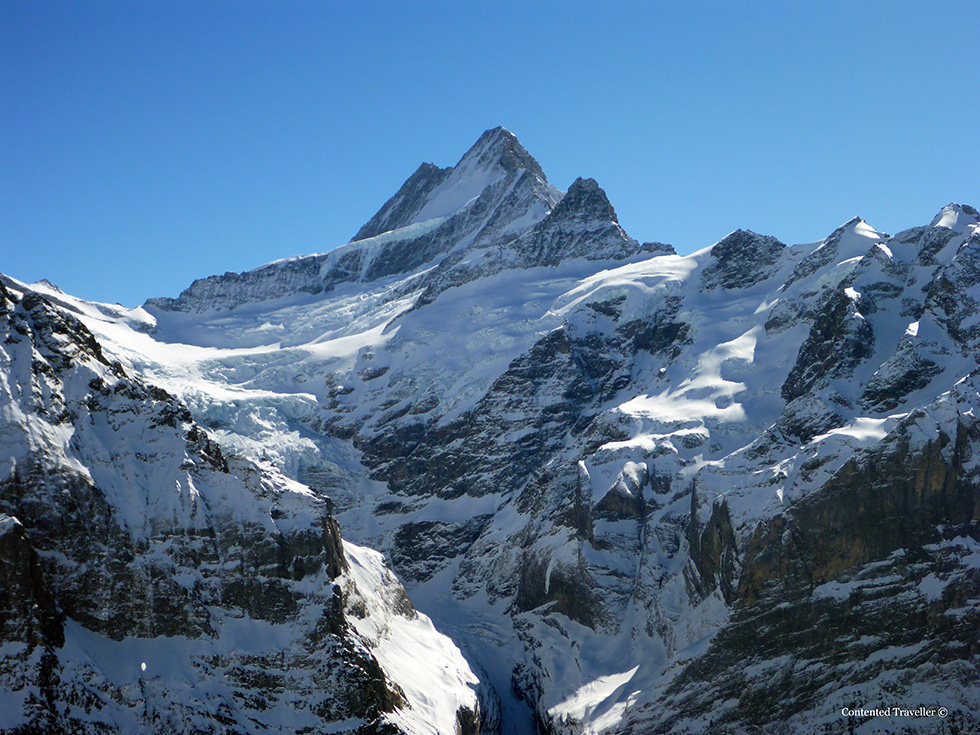 People are a little concerned about two things with going to the ‘top of Europe’ – the altitude and the cost of the trip. The train ticket is not cheap so avoid an overcast day with low visibility. When you do go however it is an ethereally stunning scene. Altitude sickness is a tricky one. Some people get it and others don’t. I approached the trip with some trepidation and while I was lucky in that I just got a very slight headache, which I forgot about pretty quickly, others needed to sit down. The signs are very good and tell you to take it easier – walk slowly, sit down for a rest etc. Others swear by drinking a power drink on the way up so it may well be worth trying this. I guess at the end of the day, it is a unique experience both travelling on the cog wheel trains, seeing the inspiring Jungfrau, Eiger and Mönch mountains and looking all around the world from this vantage point. 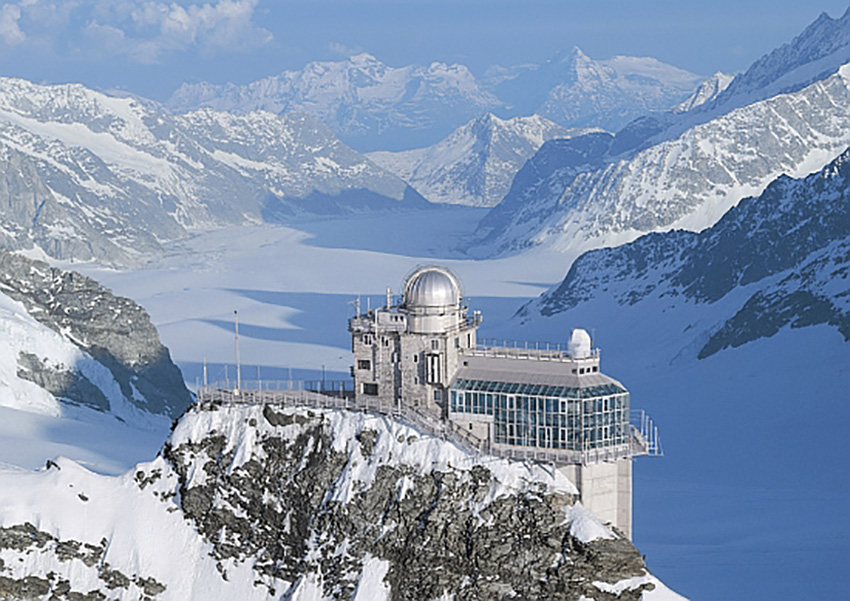