The English Lake District, UK: Outside my Front Door 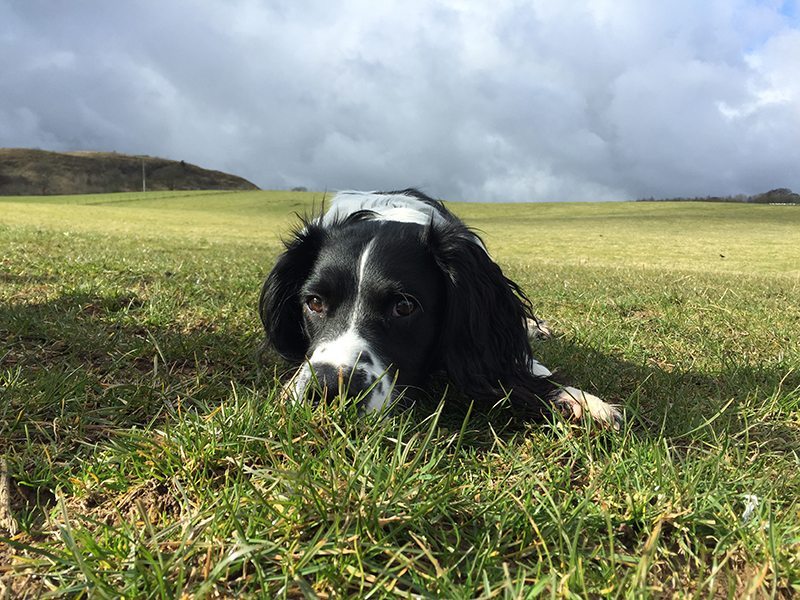 This week we look at The English Lake District in our Outside my Front Door series of posts by fellow travel bloggers.

Paul is Editor of A Luxury Travel Blog, one of the most popular travel blogs on the Web, and with an impressive half a million followers on Twitter and a quarter of a million on Facebook. When he’s not travelling, he lives on the edge of the Lake District National Park, one of the most beautiful corners of England and an area famous for its scenery and literary connections (perhaps most notably, William Wordsworth and Beatrix Potter). 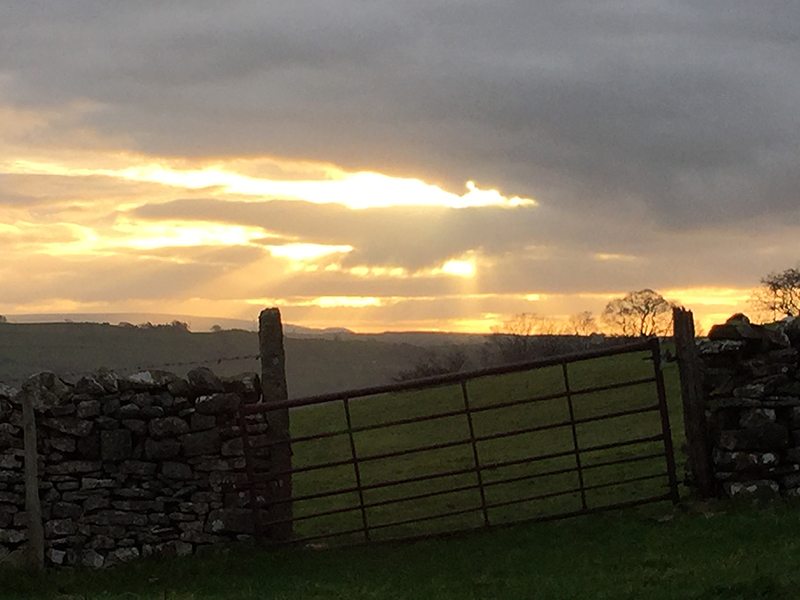 On his doorstep from his home in Kendal is a small hill (or ‘fell’ as they are termed locally) known as Cunswick Fell. It’s a limestone scar, the top of which is marked by a cairn, from where you can enjoy great views of the Lake District fells. Along with neighbouring Scout Scar, it’s been designated a Site of Special order cialis 20mg 30 pill Scientific Interest (SSSI) and it’s where Paul reguarly runs with his family’s English Springer Spaniel, George.
Slightly further afield are Windermere and Scafell Pike, England’s longest lake and highest mountain respectively. And, as well as the Lake District, the Yorkshire Dales National Park is within easy reach. These are two of the country’s beautiful National Parks and Kendal is sandwiched between them. 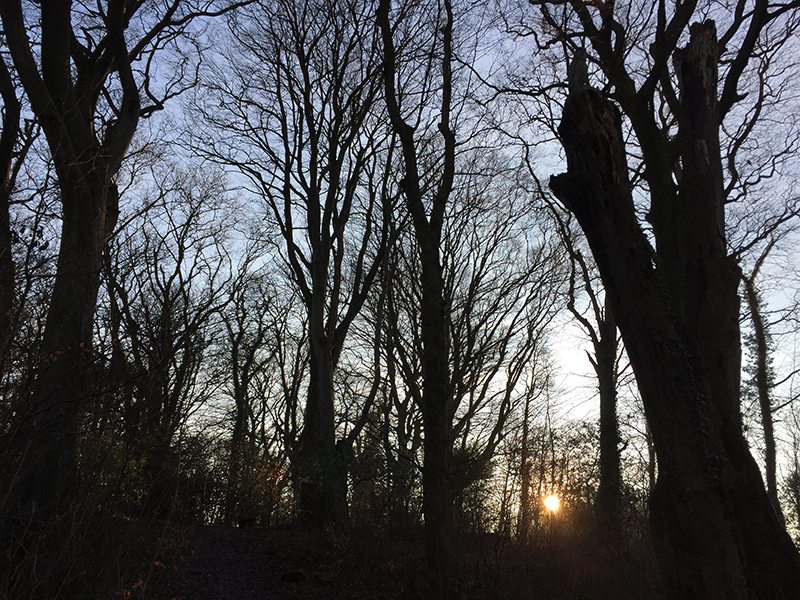 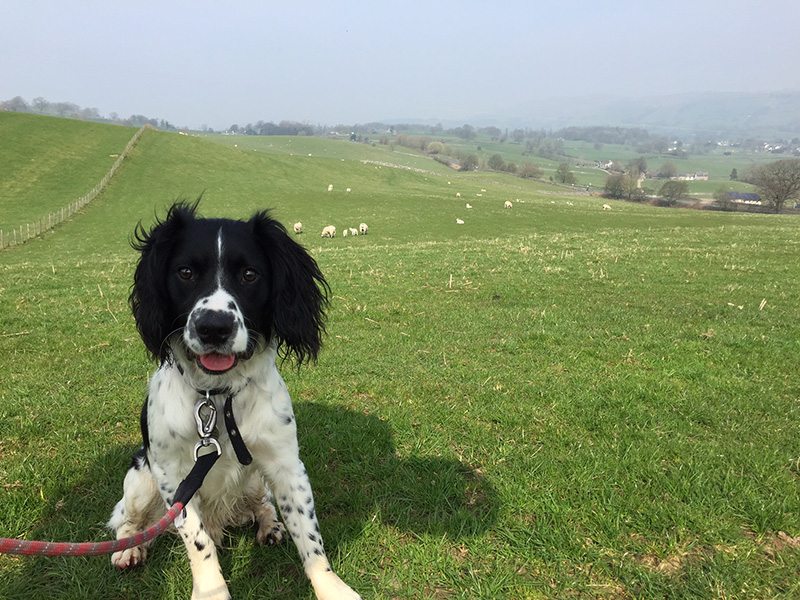 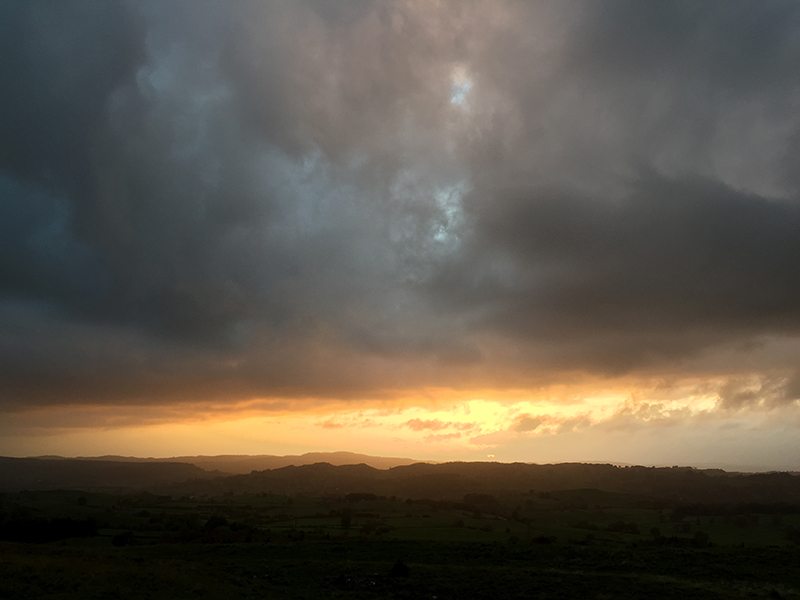 Paul also has luxury holiday accommodation in the town which he runs with his wife should you ever wish to visit this part of the world yourself. Details can be found at www.kendalcottages.com Their apartment has a beautiful riverside location with a view of Kendal Castle, once thought to be home to Catherine Parr, Henry VIII’s sixth wife and the only one to outlive him. 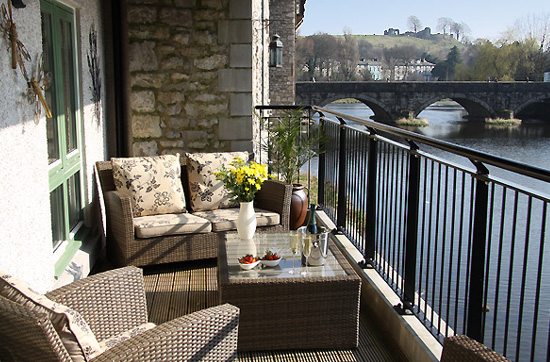 A personal thanks to Paul Johnson for doing this for me.