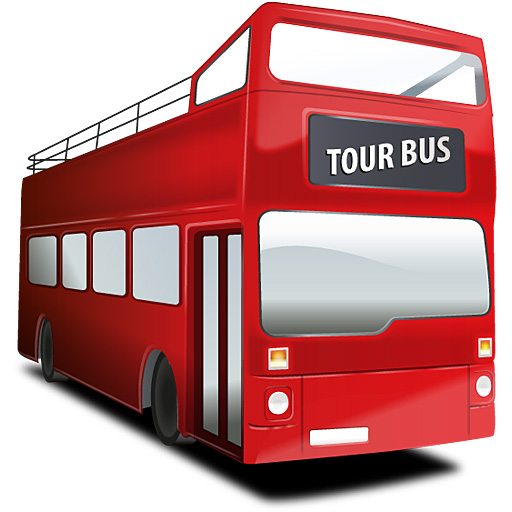 There is nothing better than a city tour bus for getting your orientation of a city and for finding out the history, and the details of various buildings and sites. However it is a lot more, particularly if you have a human person running the tour as opposed to the running auditory commentary. Not that this not good, it is, but you don’t get those personal touches. So these are some of the places that we have caught city buses and this is what have we learned at some of them.

Our guide was studying to be an opera singer and not only did he tell us about the history of Singapore, the various land marks, the land reclamation but he also sang for us. Now going through China town with a Singaporean belting out an operatic aria is one of those things that you don’t forget. There is so much to see and to do in this city, that a city bus tour will give you an amazing overview. 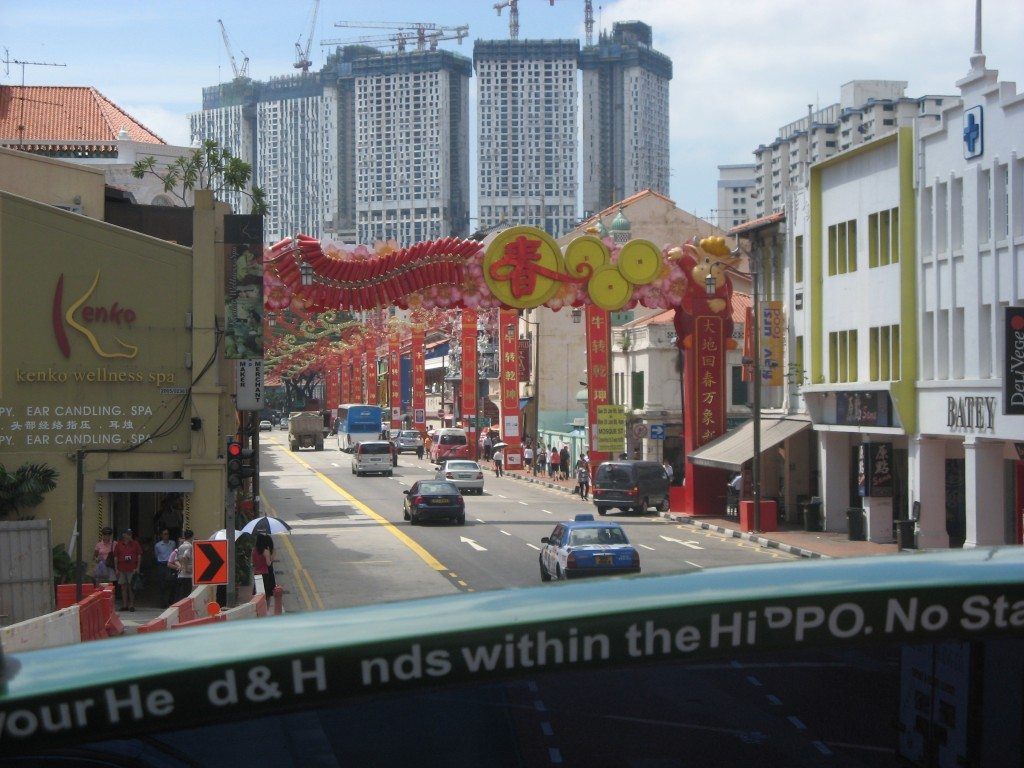 This was very interesting. Despite being in the middle of autumn it was a very hot day. My husband got off when they had a 5 minute stop, and I assumed he was getting us a hat. He did, and also bought back 4 Bacardi Breezers so that we could sip out way around the Colosseum and the sites of Rome in style. At the next 5 minute stop, ok we did 2 loops, some other passengers got off and returned with Bacardi breezers. I think a group of us looped for the rest of the day then threw a coin into the Trevi Fountain to return. Read about why this is a must do. 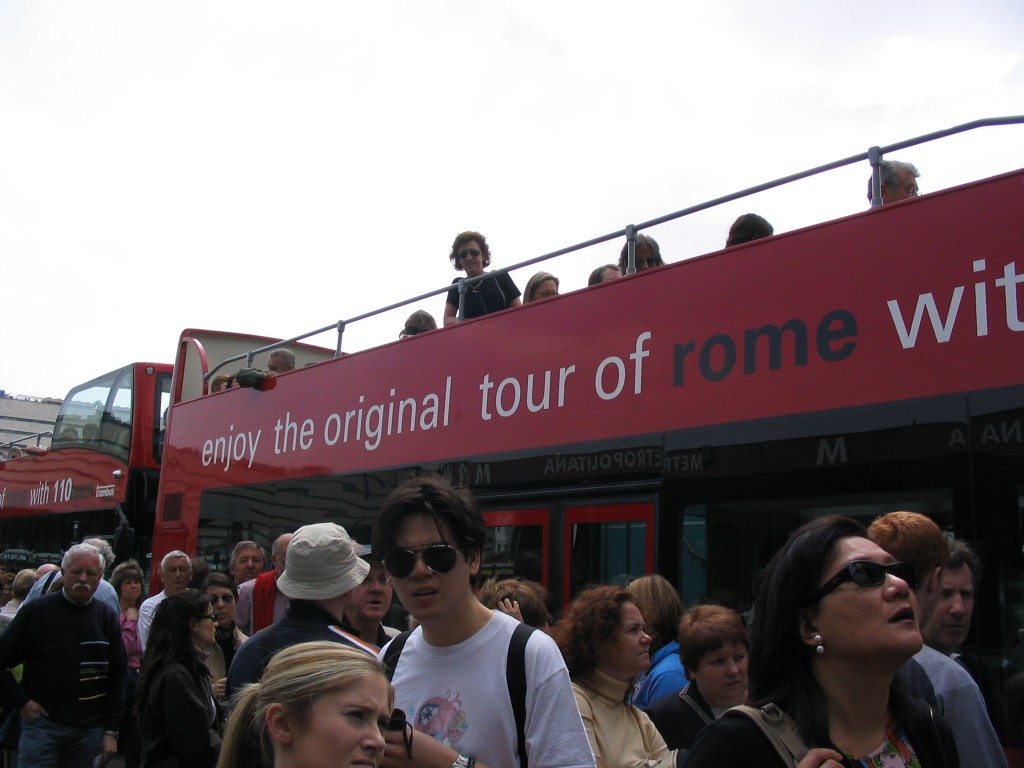 Now they are good. The transfer generic bus from the airport had a personal commentator so that right from the get go we were told about the Malay, Indian and Chinese influences and how Kuala Lumpur came to be. Then we got the city hop on hop off bus which provided even more information of my favourite piece of architecture, the Petronas Towers. Hop off at Jalon Alor and have some amazing food. 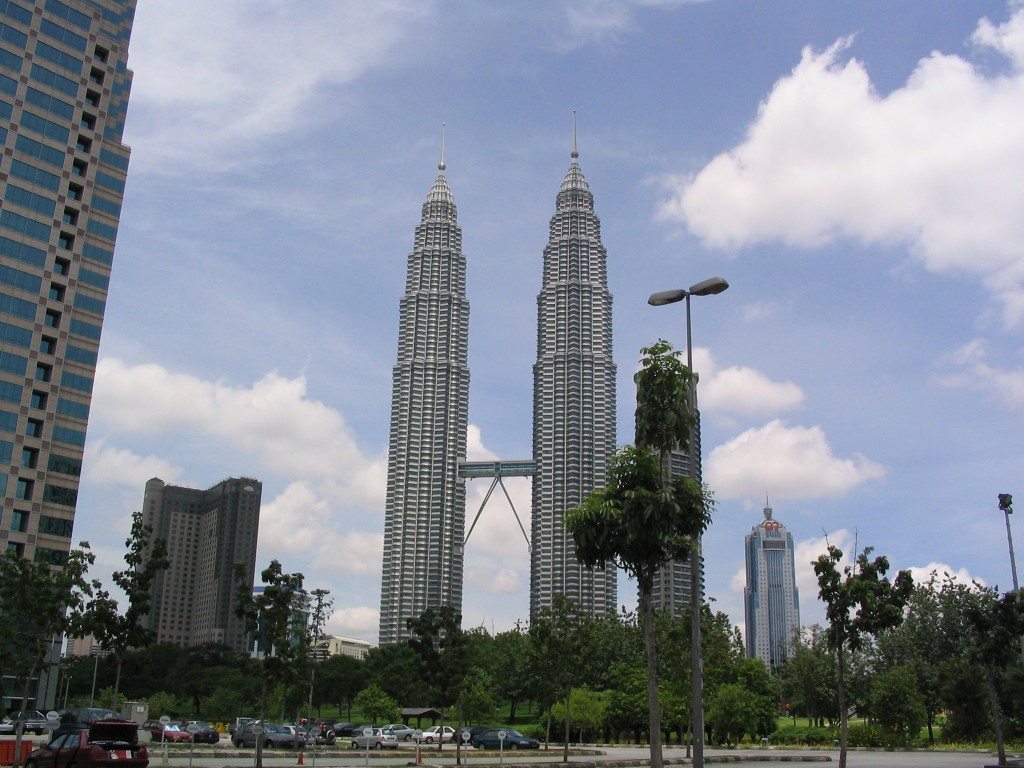 Yes, we live here but we caught it one day just to compare and yes, it was excellent, taking us past familiar iconic structures that we know and love BUT, we learnt things that we did not know despite having “known” Sydney all of our lives, and me being a history teacher. Just goes to show. Se our beautiful Sydney Harbour in the morning when the light is magical. After the bus tour, hop on the iconic Manly Ferry and see Sydney from the water. 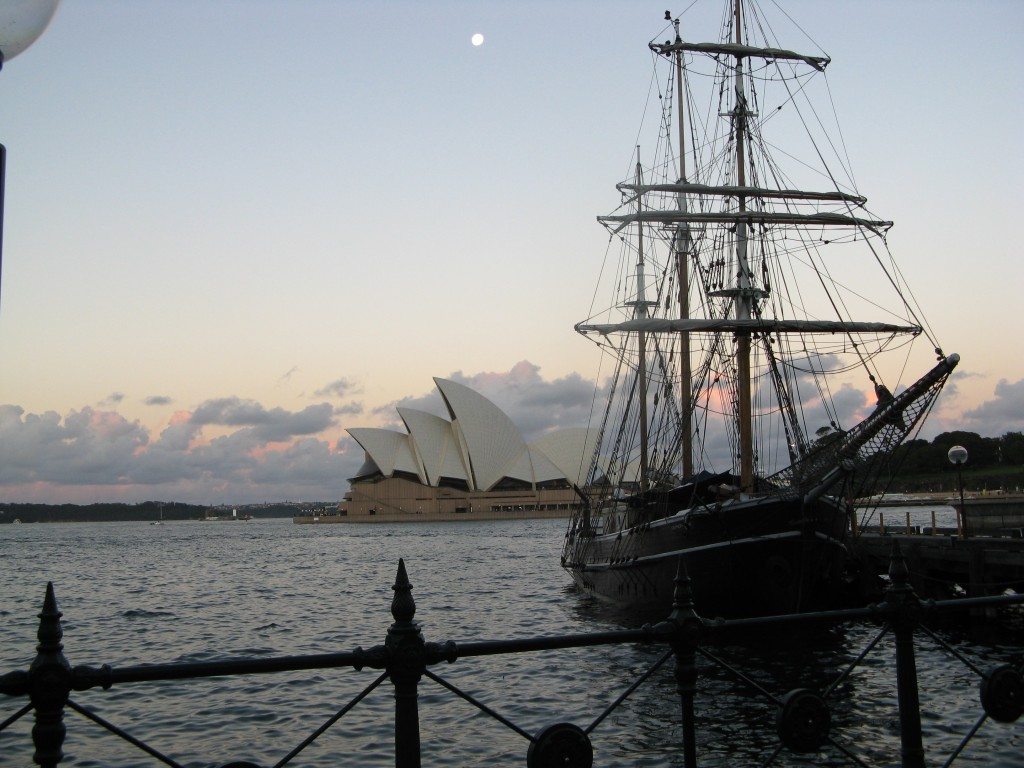 Bangkok is so vast and initially so confusing, that it is imperative to get your bearings and some understanding of what is where. The Bangkok equivalent of the bus is the Chao Phraya Tourist “Boat”. This highly scenic boat ride along the Chao Phraya River is a hop on hop off and gets you to the Grand Palace, Wat Pho, Wat Arun, Sanam Luang, the big open square in from of the palace with some of the best street food I have ever tried. You also get to Khao San the backpacker street and title of the famous Cold Chisel song. This is an excellent place to just chill out and enjoy all of the underbelly offerings of Bangkok. You can also access Chinatown from this city boat tour, and it a great place to visit. 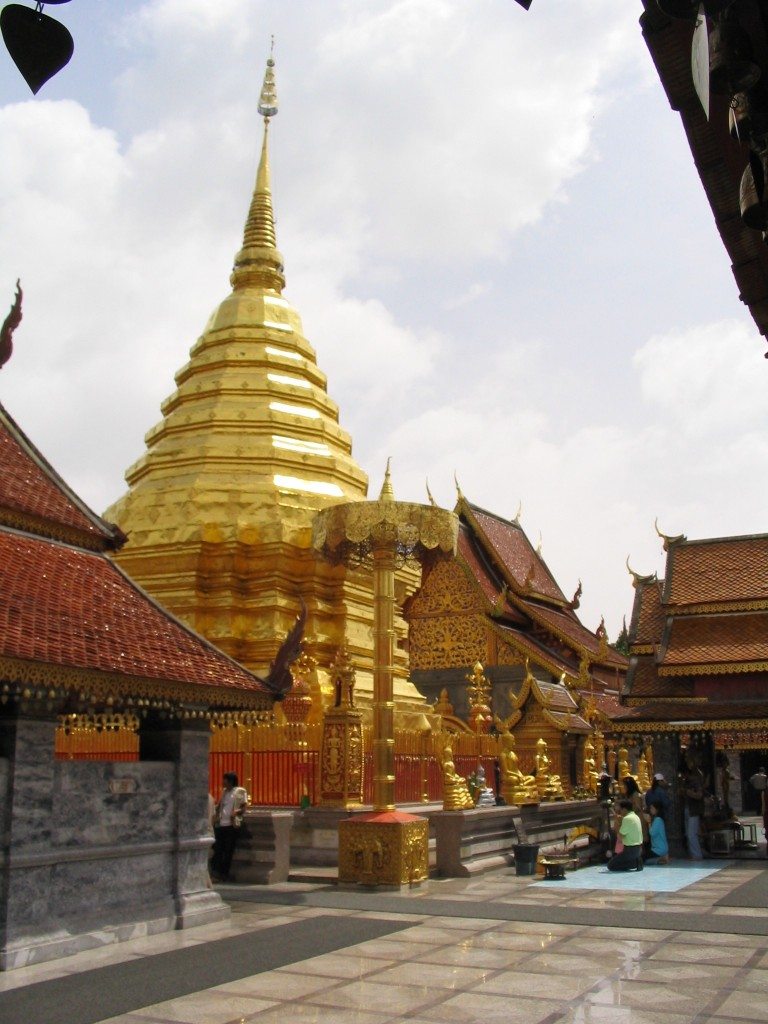 This is quite a confronting tour as you see the Killing Fields and Toul Sleng Genocide Museum, and to be quite honest it is just dreadful. On a better note you visit the famed Russian Markets and the central markets, the very interesting National Museum and the Royal Palace and Silver Pagoda. After that, though it is not on the official tour, you ‘need’ to hit the FCC, the renowned Foreign Correspondents Club and have a cocktail or three, really really cheap, and just watch life go by in Phnom Penh. 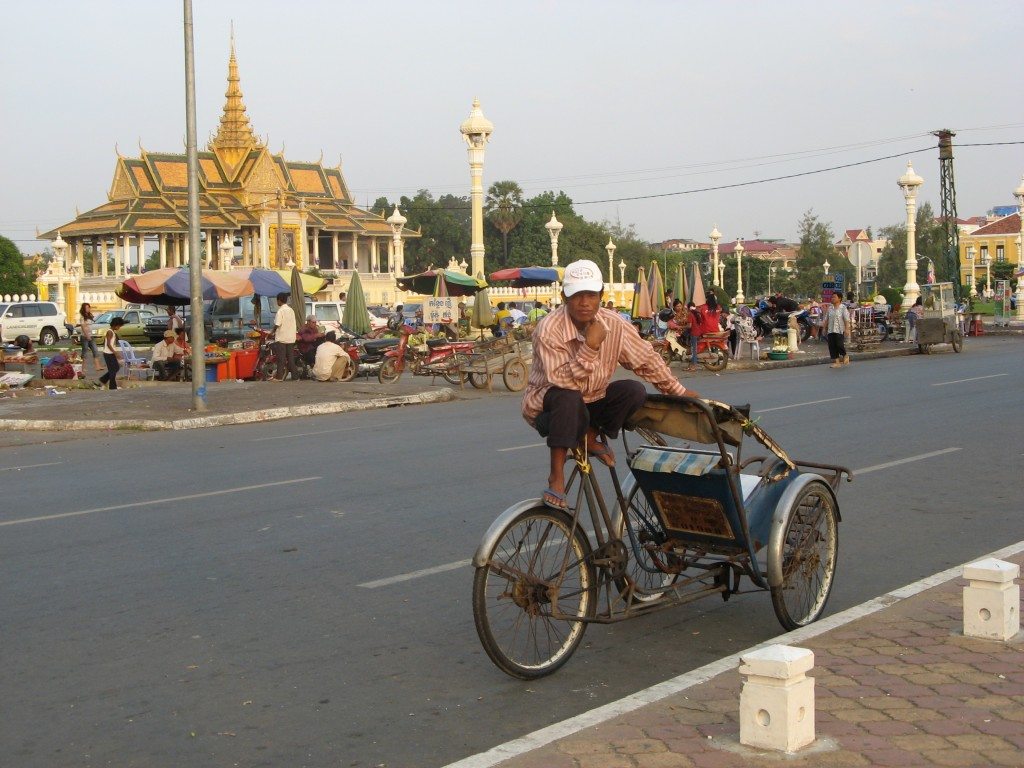 The City Tour here is well advised, as we found out. We were up for an early morning stroll before the city tour bus was scheduled, and headed into a ‘wrong’ street. This was not good as we were escorted from the area with armed guards carrying machine guns out of the area. Hello bus and safety.

The tour showed us many things and taught us a lot about which not places to go …. a little late but … Again quite an honest account of the troubled past and present but also highly interesting and informative.

The Gangarama Seema Malakaya is a landmark in Colombo and is a happening area where you will see the Gangaramaya Temple, the ‘Seemamalakaya’ – an assembly hall for Buddhist monks – and a vocational training institute in the picturesque Beira Lake.

It was also here that we were blessed quite a number of times. Did it help? Probably not but it was significant and special, and then met the snakes of the snake charmer fame, but it was a little to up close and personal for my liking. Stop and have an amazing Sri Lankan curry. 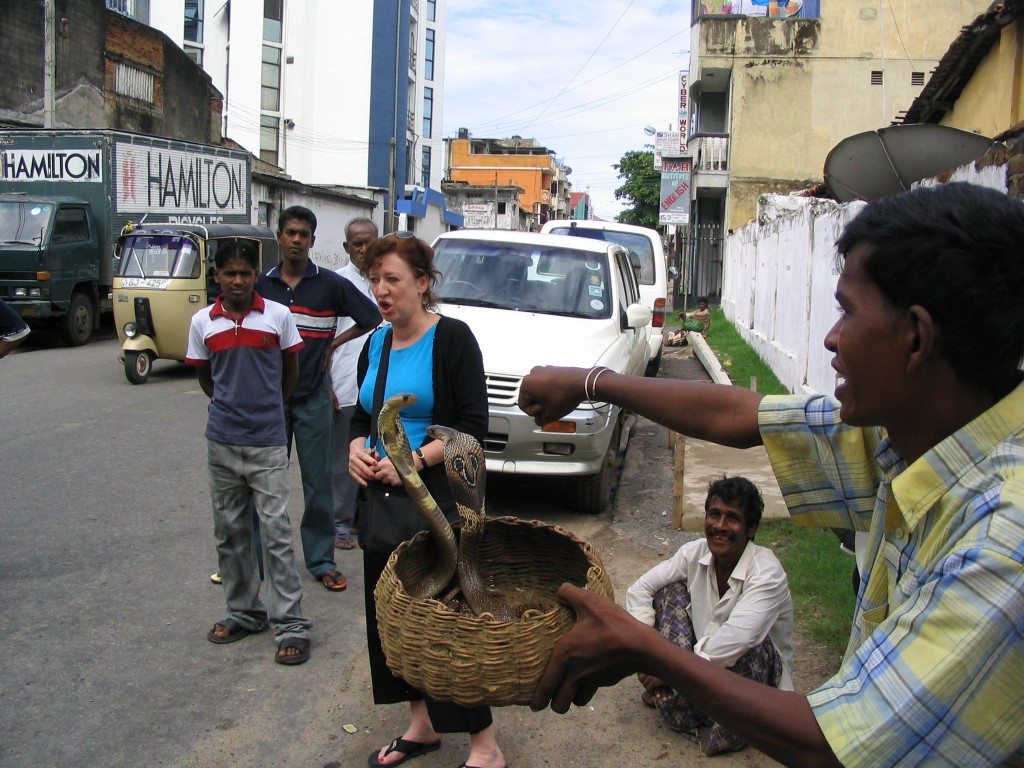 So we love the City Bus Tour (and boats)

So all in all, these are some of the city bus tours we have taken. Each and every one of them has been totally worthwhile and I highly recommend them to everyone.