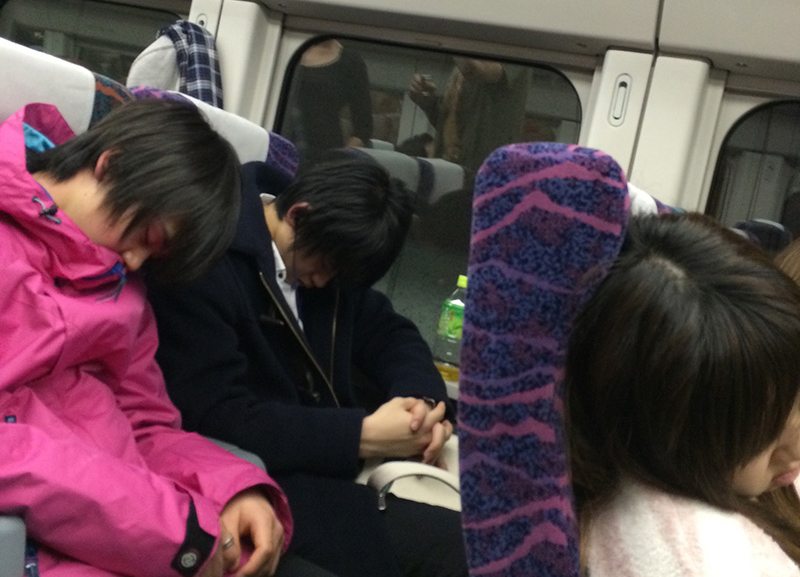 Have you ever wondered about some Weird and Wonderful Things about Japan? Like why Japanese people can fall asleep, anywhere, anytime?  Why people slurp noodles? Why KFC is so popular at Xmas time? What is it with vending machines?

We regularly go to Japan, yet I still wonder whether I know the country as well as I should. But here are some  interesting facts about Japan that we have discovered. Make sure you also read what you should, and shouldn’t do when you visit Japan.

Why can Japanese people sleep anywhere?

Japanese can literally sleep anywhere.Sleeping on the subway or at the office is the sign of a hard worker. In fact, your boss might even encourage it. It constantly amazes me that they can fall asleep so quickly and seemingly so deeply. Also, they tend to just hang their head down and nod off to sleep they go. This is called ‘inemuri’ or ‘sleeping while present,’ and the Japanese are masters of this.

We have seen it on trains and buses and pretty well everywhere. Japanese businesses recognize this and accept their employees work hard, so napping is encouraged. As with everything Japanese, there is etiquette involved. At work, you must remain upright. Some people fake inemuri, to make their bosses believe they are working harder than they are.

Slurping your noodles very loudly is considered to be a sign of enjoyment of the meal. And Japanese food is very good, and you can read about it here.The louder the slurping the more that you have enjoyed your meal. This means your noodles were ‘oishi’ or delicious – that is one word you will learn to say quickly when you visit Japan. The flavors of the noodles and soup are multiplied when slurping. Slurping makes it easier to consume hot noodles or soups. So slurp away. 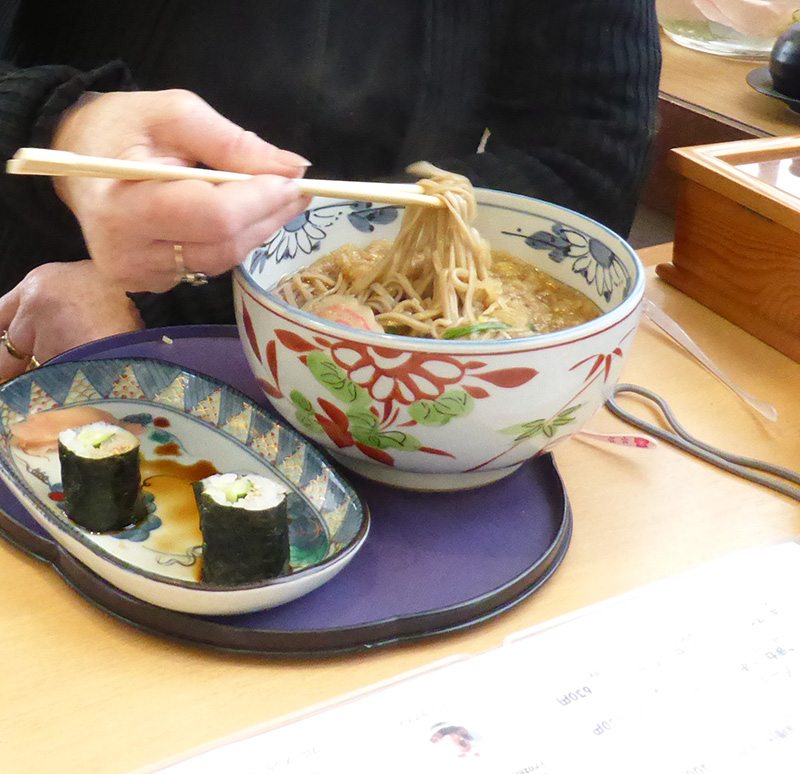 Why do Japanese love KFC on Christmas Eve? 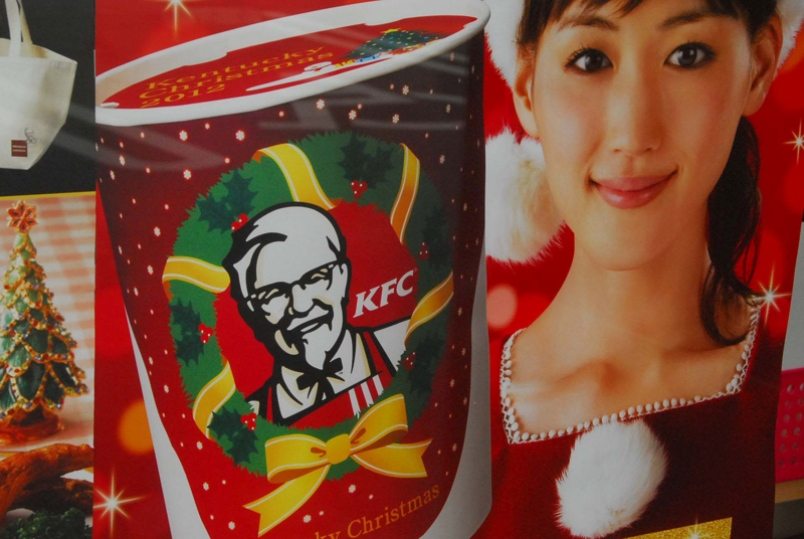 Shoes on, shoes off in Japan

Why do Japanese take their shoes off when entering a house?

The floors in traditional Japanese houses were covered with tatami mats and with very little furniture. Most houses still follow this tradition. These mats were used to sit on, and to sleep on instead of chairs and beds. As the streets were muddy and dirty, they did not want to bring this dirt onto the mats and into the houses. So shoes were taken off outside, and slippers were put on inside. 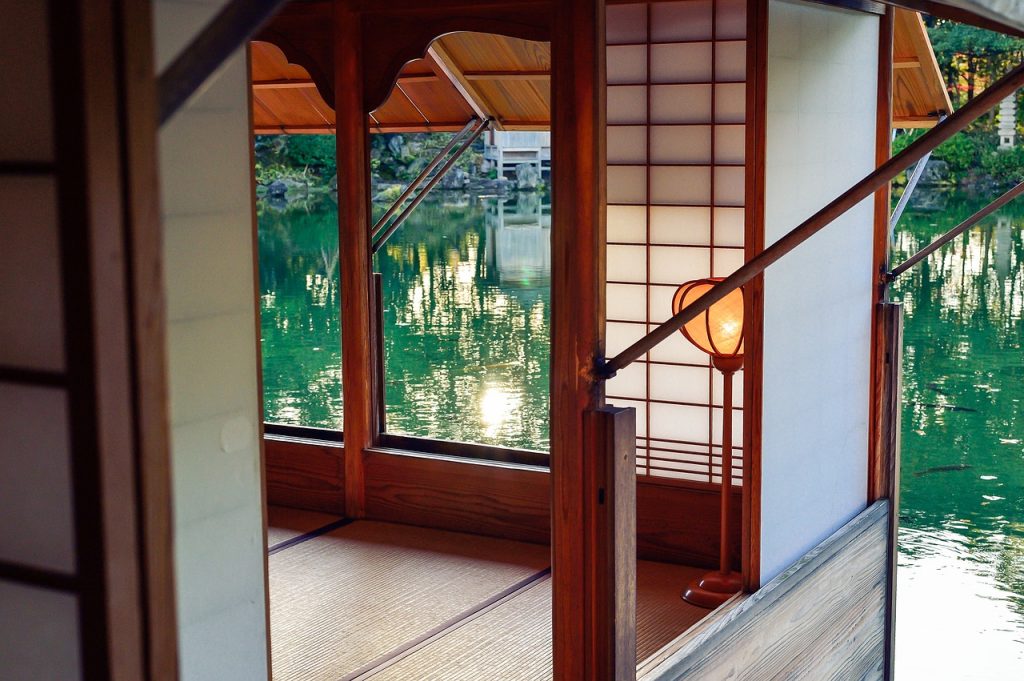 This still happens today so get clever and make sure you have slip-on, slip-off shoes as you spend much of your time taking them off and putting them on. There are even some places where you need to take your house slippers off before you go into the toilet where you put the toilet slippers on. Even when Gordon went to the dentist recently in Japan, he had to leave his shoes at the door and put the slippers on that came from a vending machine at the door. The dentist similarly had these slippers on. As an aside, the dental services in Japan are beyond excellent and the cost is worth flying there to have any major dental work done. You might like to read about this huge travel trend, Medical Tourism.

What’s with Vending machines in Japan? 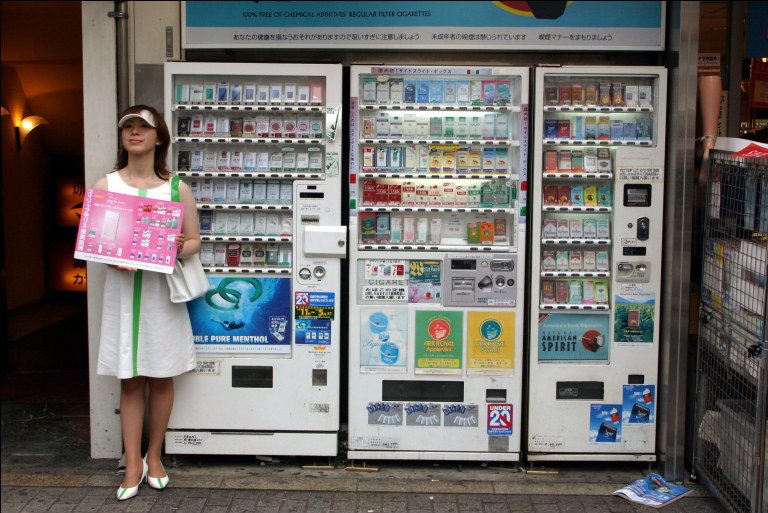 There is not much that you cannot get from a vending machine in Japan. I will leave it at that. The Japanese have more vending machines per head than any other country, and it is quite a good thing. When we got stuck on the shinkansen for 10 hours when a freak snowstorm stopped the bullet trains, the vending machines were our best friend. I was able to get hot coffee of many varieties, while Gordon enjoyed some Ashanti beers. There were many food options and should we have wanted toiletries they were available…but not in a vending machine.

Why are there so many vending machines in Japan?

The main reason that there are so many vending machines is that they are convenient for a very large and very busy population. They are also regularly stocked and re-stocked particularly the food vending machines. Nothing is even close to the use-by-date, so meticulous are the Japanese. 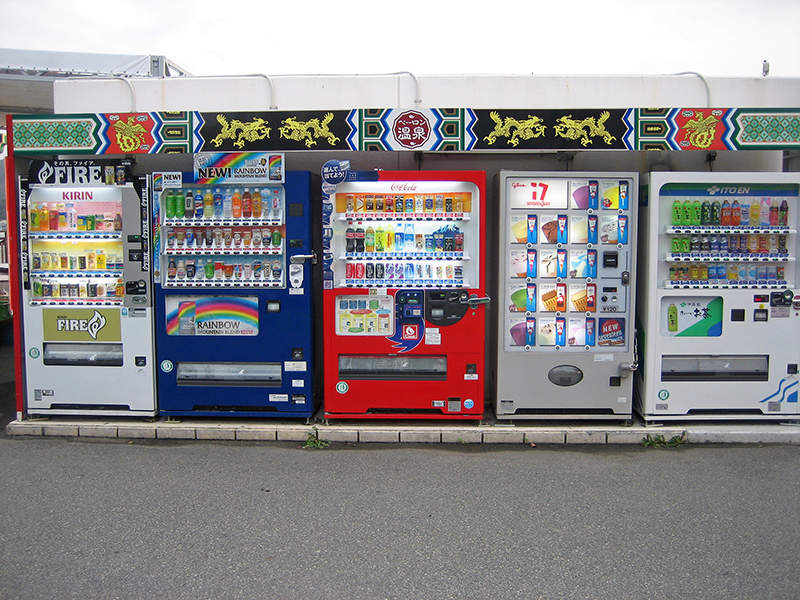 Anybody who owns property can put a vending machine outside their premises.

Coke, Suntory or any of the other beverage companies will come and set a vending machine on a piece of land that you own, and all you have to do is to pay for the electricity. You will then get a share of sales, which starts, at 20% of the sale cost. They also come to fill up and provide the maintenance of the machine. Each and every vending machine is different and to be quite honest it was not until it was pointed out to me and I started looking more carefully, that I could see this. You learn to differentiate between the various companies of vending machines by their branded logo on the side and also by what they offer.

These are just some of the Weird and Wonderful Things about Japan. But I want to know why the Japanese have such seriously good hair. Tell me.